Gastrointestinal cancers are the most common type of cancer. The term encompasses malignancies in the organs and structures of the digestive system, including the upper and lower gastrointestinal tracts. Symptoms and treatment options vary widely depending on the exact location of the tumor and the stage of the disease.

Gastrointestinal cancers can occur anywhere along the upper or lower gastrointestinal tract. In the upper tract, tumors most commonly develop in the esophagus, stomach, pancreas, and liver. Colorectal cancer occurs in the lower tract. Some people may also develop malignancies in the anus. Gastrointestinal carcinoid tumors are a rare type that affects the lining of the stomach, the intestines, or the appendix. 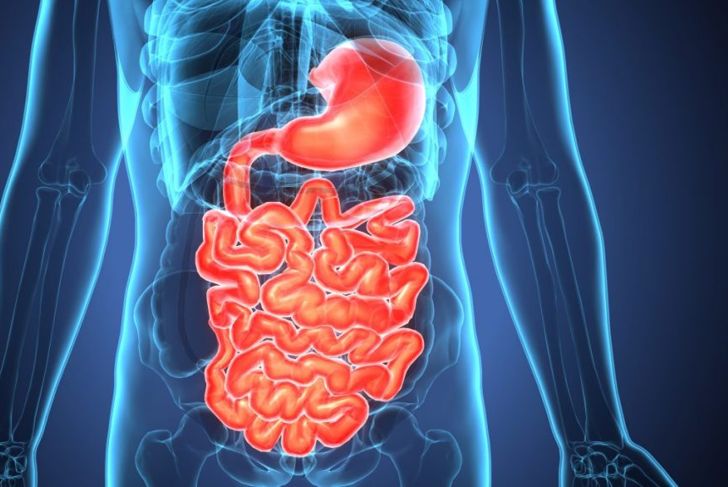 The symptoms of gastrointestinal cancer vary depending on where in the GI tract they develop. Small tumors may not cause discomfort, but as the cancer progresses, the affected person may experience abdominal pain or swelling, have episodes of nausea and vomiting, and lose weight. Bleeding inside the digestive tract is another common symptom. The bleeding may happen slowly over time or rapidly. 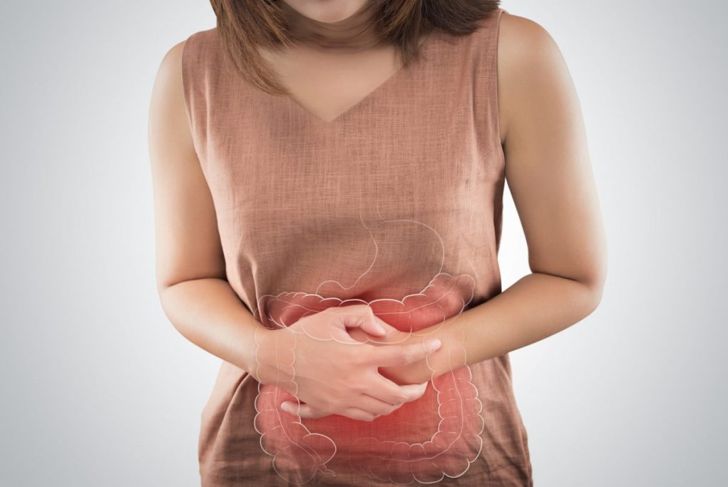 Bleeding in the GI tract is one of the first signs of gastrointestinal cancer. If the bleeding is coming from the stomach or esophagus, the individual will vomit blood with a black, gritty appearance like coffee, if digestion has started. Bleeding from other parts of the GI tract may cause bloody stool; fresh, red blood loss indicates the bleeding is severe, while blood that makes stool appear black indicates blood loss is slower. The person may feel generally unwell if they have been bleeding for some time. 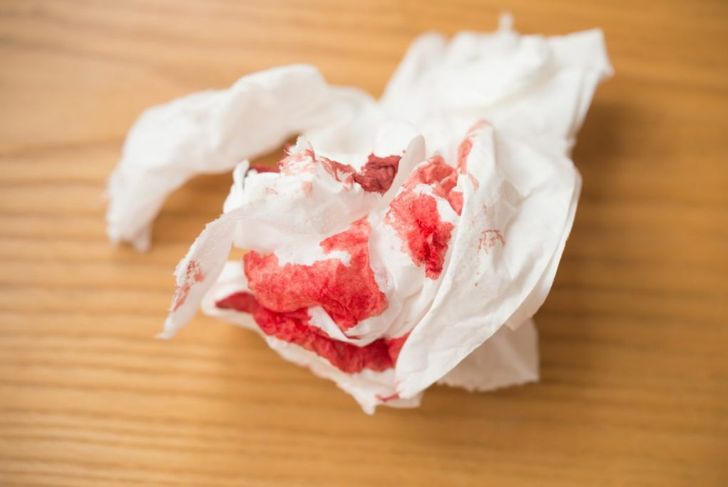 A doctor may suspect gastrointestinal cancer after an examination and discussion of symptoms. Any blood in the stool or vomit will trigger further investigation. Usually, the doctor will perform an endoscopy by passing a tiny fiber-optic camera along the digestive tract to see any tumors. Problematic findings will often lead to a tissue biopsy, which the lab will examine for malignancy. If endoscopy is not possible, the doctor may also use an ultrasound scan.

Related:
What is a Hepatic Adenoma? 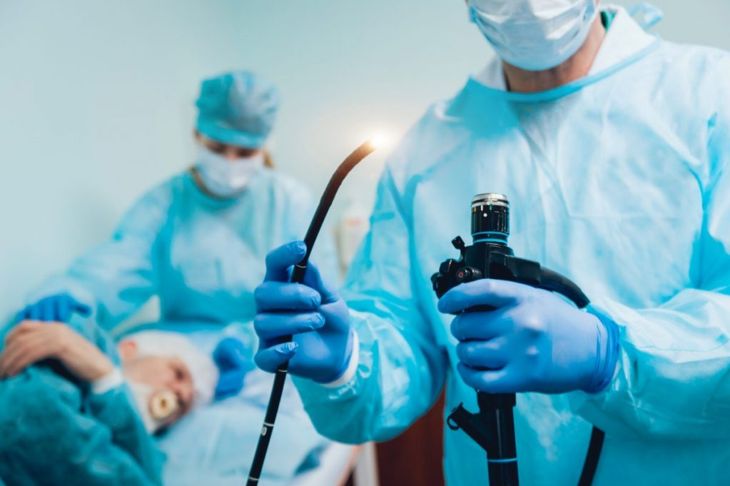 The type of treatment depends on the location of the tumour, the type of cancer present and the degree to which the disease has progressed. Doctors may recommend chemotherapy or radiotherapy to reduce the size of the tumors. Often, the physician will schedule a surgery to remove the tumor, which may also require removal of sections of the intestines. Occasionally, organ transplant is an option, if the person has liver cancer, for instance. 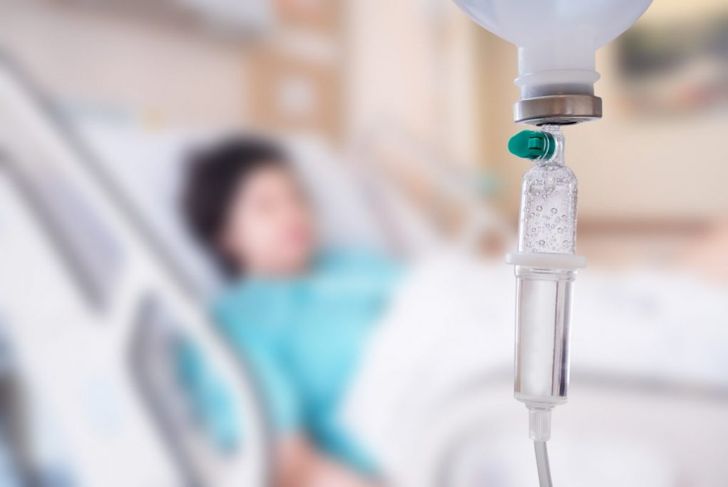 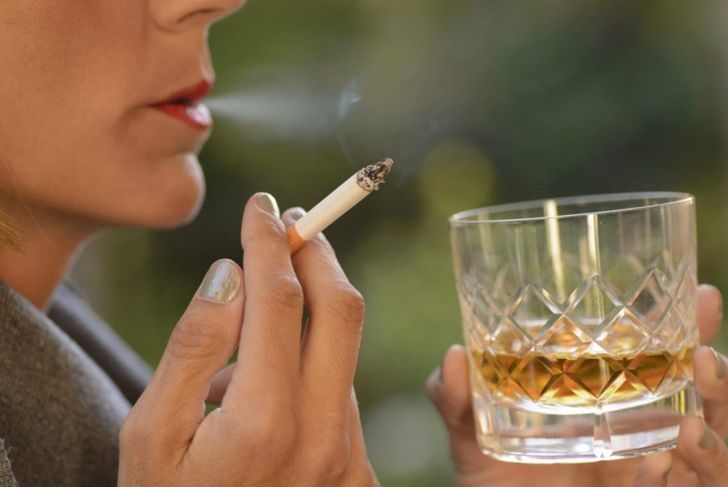 Related:
10 Symptoms and Treatments of Gastritis 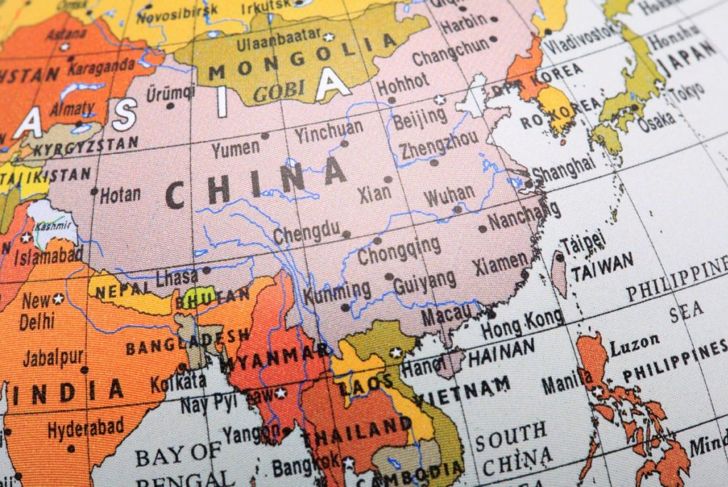 A large tumor in the gastrointestinal tract can cause an obstruction. Depending on where this happens, it may make it difficult to swallow food or pass stools. People in this situation require urgent intervention; large gastrointestinal tumors can cause the wall of the digestive tract to rupture, leading to rapid internal blood loss and severe pain in the abdomen. Ruptures usually call for emergency surgery. 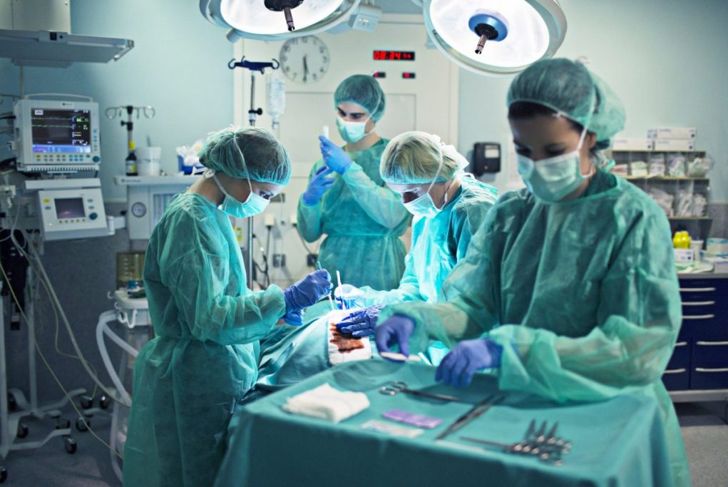 Diet can affect the likelihood of developing gastrointestinal cancer. Generally, diets low in fiber and high in red meat put a person at higher risk. Eating large amounts of very salty foods, or foods that have been preserved through pickling, is also known to raise a person’s risk of developing these types of cancers. 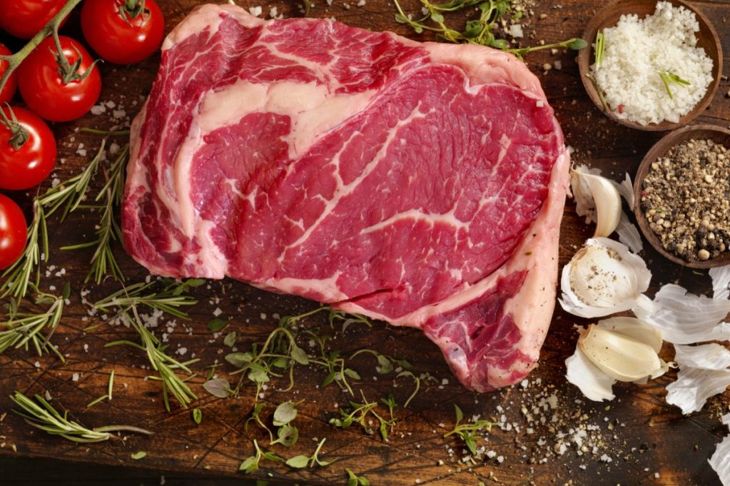 Completely recovery from some gastrointestinal cancers is possible, whereas others are usually fatal. Again, the prognosis depends on the type and location of the cancer and how advanced it has become. Some types of cancer are highly treatable if caught early. For example, 90% of people with cancer of the esophagus will survive for five years or more if doctors can treat the disease promptly. Other types of gastrointestinal cancer do not respond well to treatment. Only five percent of people diagnosed with pancreatic cancer will survive beyond five years. The prognosis for people with cancer of the gallbladder is also poor. 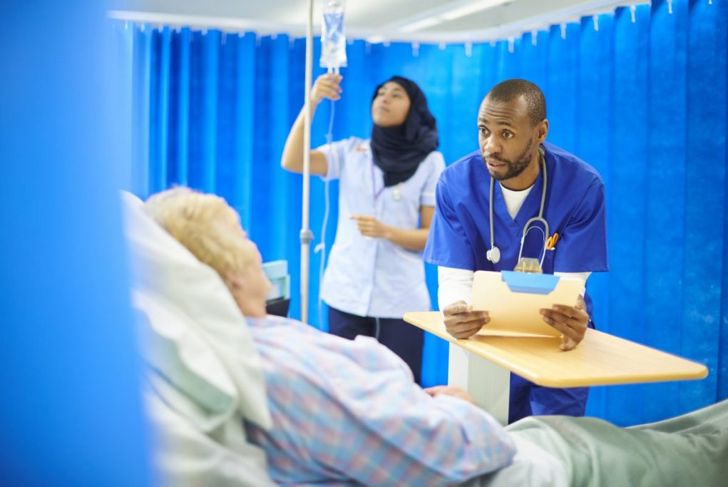 What is Esophagitis? Symptoms and Treatment
888
×