10 Facts about the Black Plague

The Great Mortality. The Pestilence. The Black Death. The Plague went by many names, but they all added up to the same thing: the deaths of almost 200 million people across Europe and Asia. It was one of the worst epidemics in history; the Black Plague hit some villages while skipping over others, but sources report it wiped out a third of Europe’s population in a matter of a few years. It is both fascinating and grotesque, so it is no wonder people are still intrigued by it today.

The Black Death began its long, sweeping journey through Europe in 1348 (some reports say it was actually in October of 1347). This was not, however, the true beginning of the epidemic. The plague actually began in the Himalayan Mountains of southern Asia in the 1200s. It made its way to Europe on trade and cargo ships, traveling on the backs of rats stowed away on the ships. When the ships made land, so did the rats, and the infection began to spread. 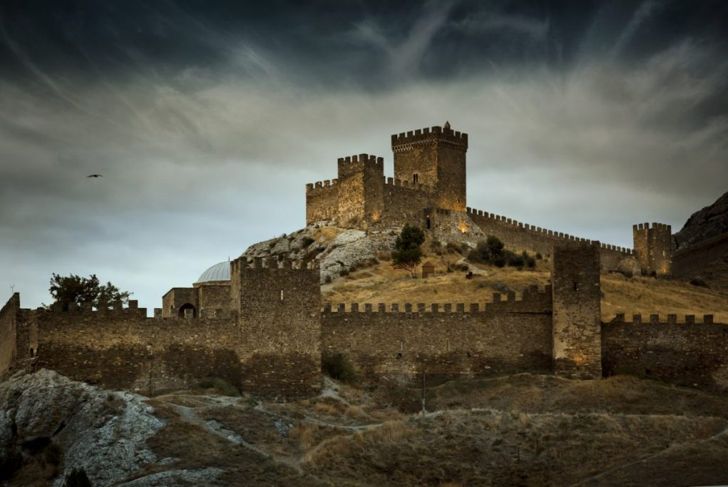 The Plague was spread by fleas, not rats.

We often hear the plague spread due to unhygienic conditions and a surplus of rats in Europe. While it is true that the living conditions in Europe at this time were not ideal, this was not the real reason for the spread of the disease. The rats were merely carriers for the bacteria that caused the infection; a bacteria in the fleas that were hitching a ride in the rats. The fleas could actually spread the bacteria on their own, without ever involving the poor rats. 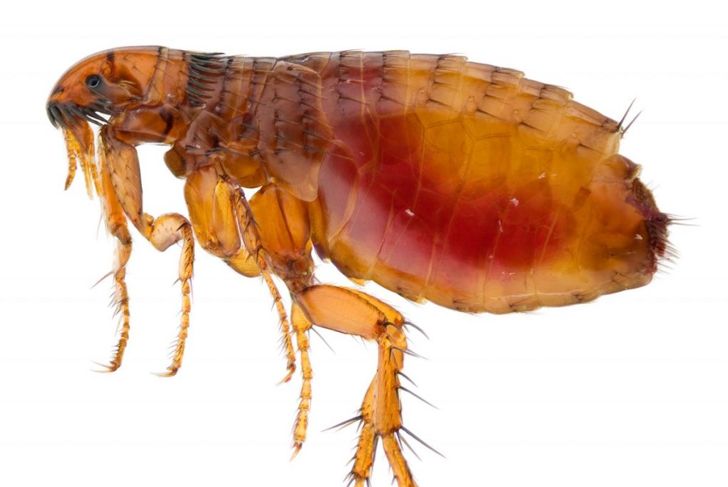 The symptoms of the Black Plague were terrible.

While everyone knows the plague was an awful way to die, not many people are aware of how truly horrendous the symptoms were. Swollen, painful lymph nodes gave way to enormous black tumors (known as buboes) that could grow all over the body and gave the disease its most famous moniker. The victim would also experience extremely high fever and bloody vomit. These symptoms could come on rapidly, making it very difficult to get treatment in time.

Related:
What Really is Cellulitis? 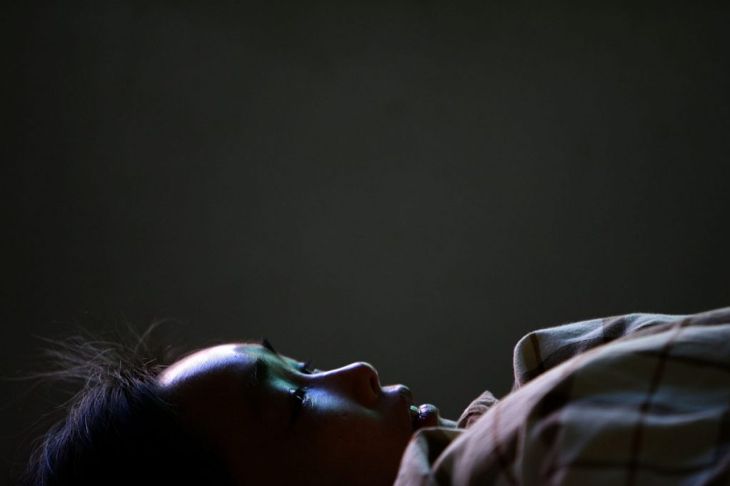 The Black Plague was incredibly fatal. Nearly half of the people who contracted the infection died from it, resulting in a loss of 25-60 percent of Europe’s entire population. The disease also spread frighteningly quickly, wiping out entire villages before anyone could do anything to stop it. As the name implies, the Black Death was more often than not a death sentence. 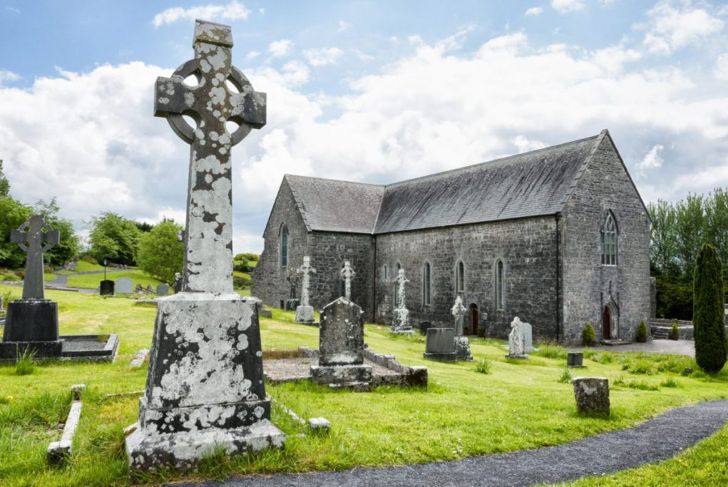 The Plague was caused by dangerous bacteria.

One of the names for the plague was “The Pestilence.” While this sounds like a Bible reference, it is also a reference to the bacterium that caused the plague: Yersinia pestis. This is one of the most dangerous bacteria for humans to contract, as it can survive attacks by the immune system and white blood cells. Once inside the body, it multiplies rapidly and can cause death within two days without the aid of antibiotics. 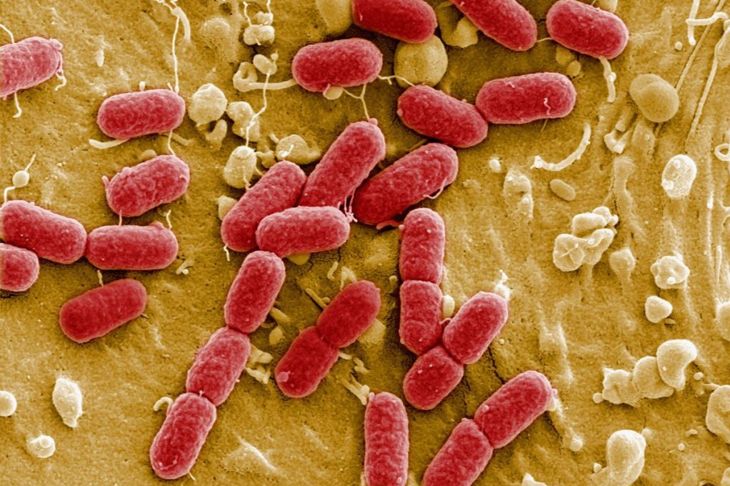 The incubation period of the bacteria was extremely short.

One of the reasons the Plague was so deadly is that it had such a short incubation period — and was extremely contagious. If one contracted the infection from a flea bite, it took two to six days to incubate and for symptoms to begin. If it was spread by bacteria in the air, the incubation period was a mere one to three days. For most people, contact with someone who had the Plague could lead to their own infection and death within the week. 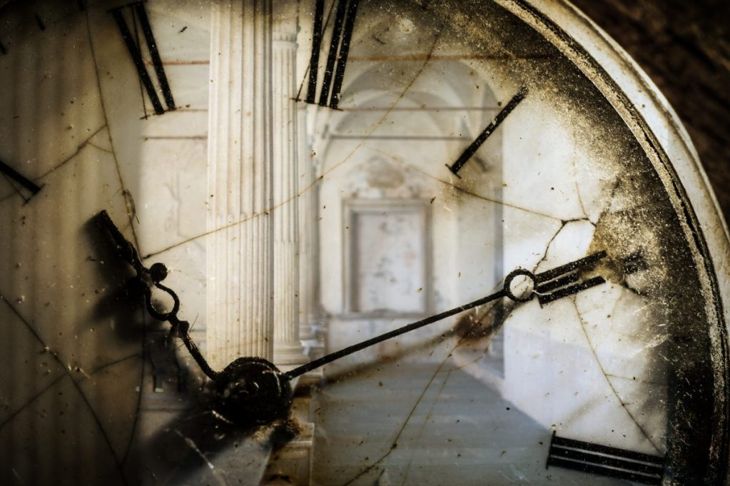 The Plague was believed to be caused by bad air.

Many people at the time believed that the Plague was a result of the release of “bad air” from the ground, due to earthquakes nearby. The earthquakes did lead to an increase in the number of rats in the area (some texts even describe “seas of rats” swimming through water or running through the streets). However, the air was not the problem. Other wild theories included divine punishment of the Europeans for their sins, and that the Jewish population was poisoning the water.

Some doctors resorted to odd methods to try to cure the Plague.

Doctors at the time were extremely busy, and — unfortunately — completely ill-equipped to deal with the Plague. They tried everything they could think of, from blood-letting to rubbing onions on their patients. They had victims drink vinegar and crushed minerals, or even arsenic. Some tried rubbing chunks of dead snakes on the boils. Still others had the infected person sit near a fire or in the sewer in an attempt to drive out the fever with heat. In later years, doctors found a bit of success by bursting the buboes, although this could also lead to secondary infection. 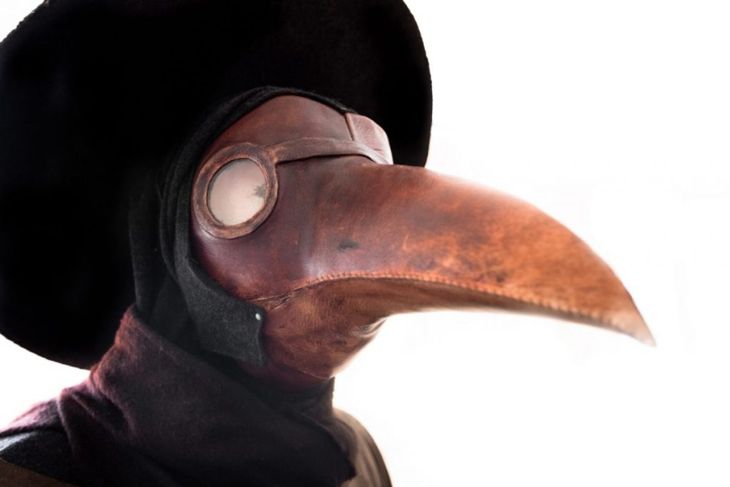 The Black Plague was not the only plague.

In fact, it was not even the first. The Black Plague is said to have been the worst of the plagues, but it was the second of three large plague pandemics in history. The first occurred during the Byzantine Empire in the 6th century and killed an estimated 25 million people. The third plague pandemic occurred later, in the middle of the 19th century and originated in Eastern Asia. It killed nearly 100,000 people and is said to still infect people today. 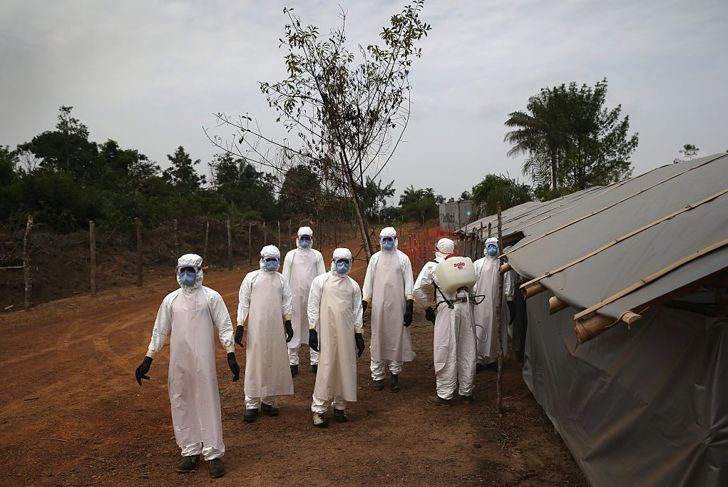 As mentioned, modern populations are not out of the woods yet. Around 650 cases of the Plague are still reported each year, although modern medicine is much more equipped to deal with it. Early treatment is still key, however, so anyone experiencing fever and tumors must seek medical treatment immediately. Stopping the spread of the infection through the body is the first and paramount goal.

Related:
10 Symptoms of a Sinus Infection 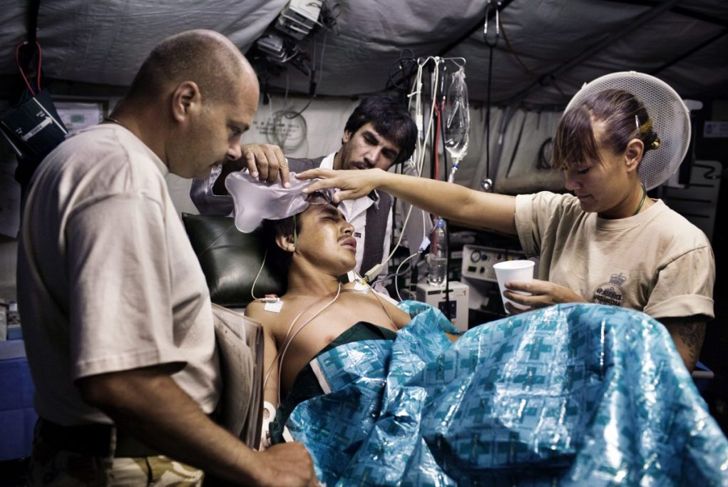 What are Flesh-Eating Bacteria?
345

What is Esophagitis? Symptoms and Treatment
854
×