Hematemesis occurs when the body ejects blood from the stomach by vomiting, or when blood appears in the vomit. Although alarming, vomiting blood is not always an emergency. It can be indicative of a number of conditions or may be the result of irritation to the throat or another part of the digestive tract. Even so, if you notice blood in your vomit, it is best to seek medical attention to rule out any serious causes.

Although vomiting blood is not always an emergency, in some cases, the presence of blood in the vomit warrants a call to 9-1-1 and a trip to the emergency department. If you’ve vomited more than 500 cc of blood, which is the equivalent of a small cup, you should call 9-1-1 immediately. It’s also important to seek emergency medical care if blood in the vomit is accompanied by dizziness, shortness of breath, blurred vision, confusion, severe pain, fainting, or changes in the heartbeat. 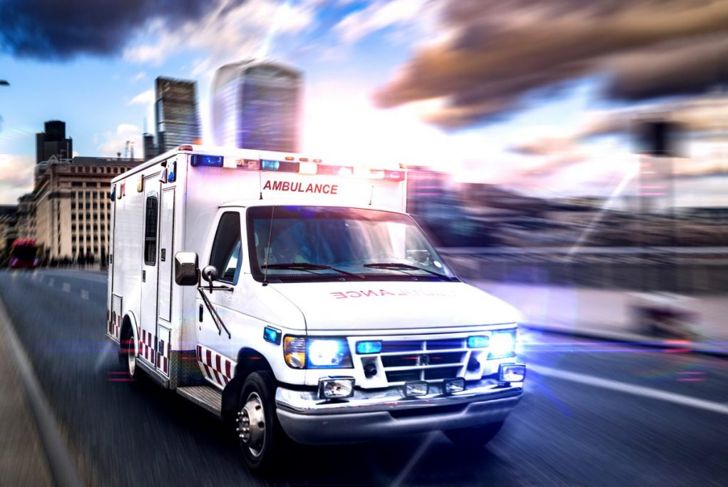 How can I tell if there’s blood in my vomit? 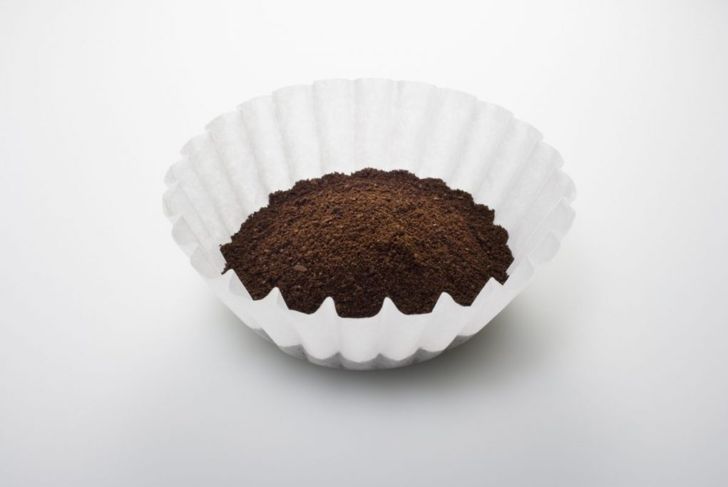 What does bright red blood in the vomit indicate? 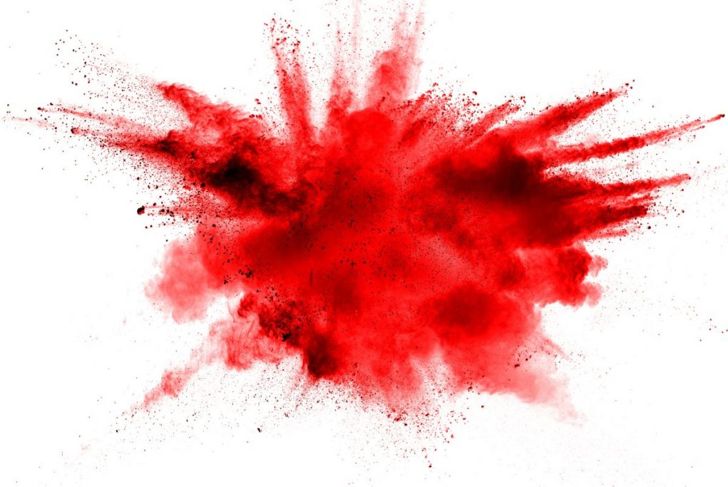 What does dark red or brown blood indicate?

When blood in the vomit appears as dark red, brown, or looks like coffee grounds, it can be a sign that the source of the blood is the upper GI tract. It is also indicative of a slower, less steady source of bleeding and therefore is generally less urgent than large amounts of bright red blood. 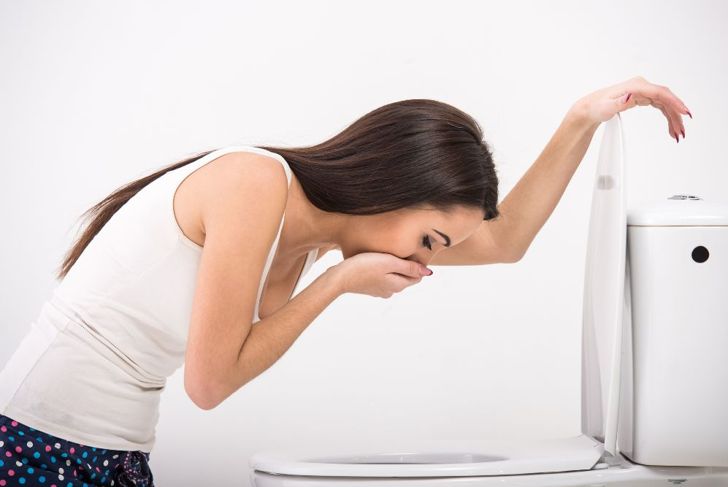 Some causes of vomiting blood are far less serious than others and don’t require emergency care. These causes include nosebleeds, swallowing foreign objects, and irritation in the mouth, throat or esophagus. You may also vomit blood is you swallowed blood after cutting your mouth or throat, or have a tear in the esophagus due to excessive coughing or vomiting. Sometimes, painkillers can lead to bloody vomit, as well. Even if you think one of these factors is the cause, if you are worried, seek medical attention to alleviate your concerns. 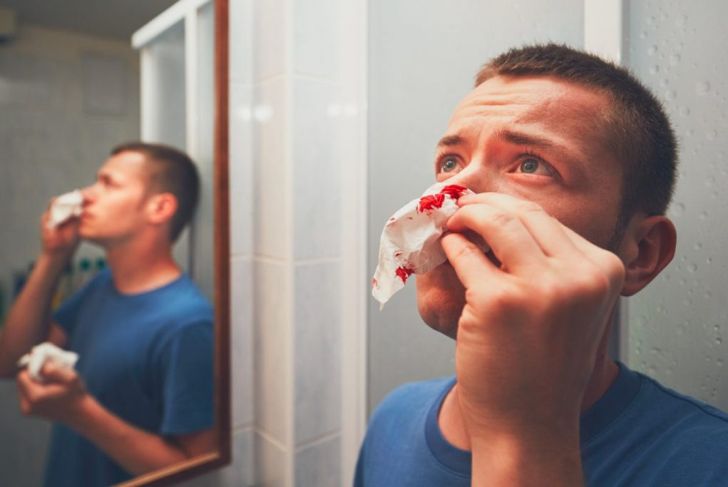 What are some more serious causes of vomiting blood?

Vomiting blood can be an indication that something is wrong in the digestive system, including conditions that could require surgery or could have fatal results. Serious conditions that could present with bloody vomit include stomach ulcers, pancreatitis, gastritis, cirrhosis, and alcoholic hepatitis. Erosion of the stomach lining and stomach, esophagus, or pancreatic cancer can also cause this symptom. 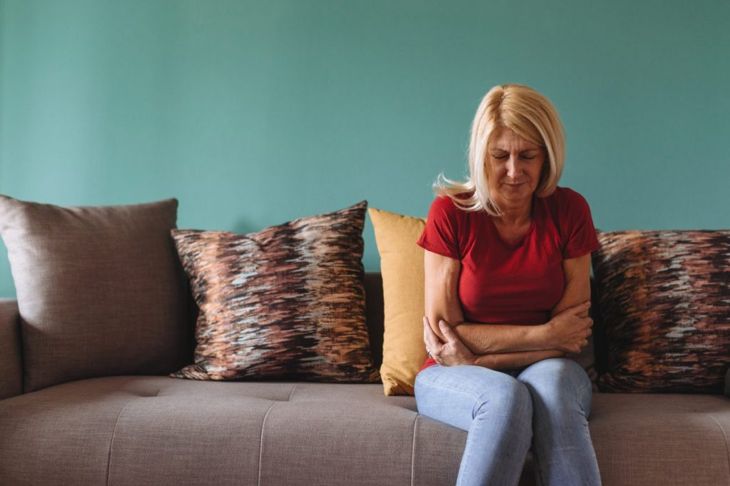 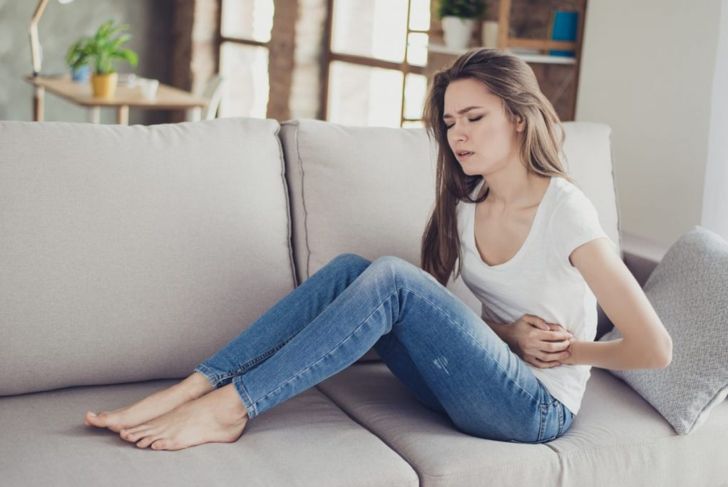 What tests might a doctor use to determine the cause of vomiting blood?

Your doctor will begin by determining your symptoms and potential causes. Recent injury or illness may be a factor, so it’s important to disclose any relevant details. Medical tests such as x-rays, ultrasound, CT scans, MRI, and endoscopy can help the doctor make a diagnosis. 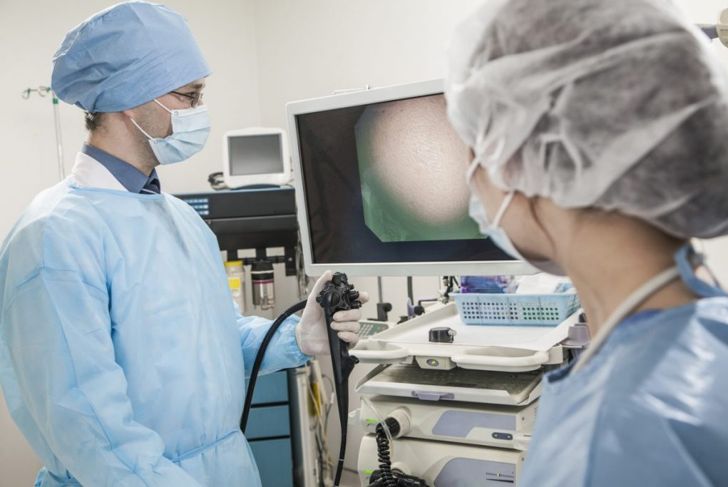 What are the treatments for vomiting blood?

When it comes to vomiting blood, treatment options vary depending on the severity of the bleeding and the amount of blood loss. Doctors may administer antiemetic medications and IV fluids to combat nausea and dehydration. Antacids can ease severe reflux or stomach ulcers. In severe cases, the patient may require a blood transfusion, though this is rare. 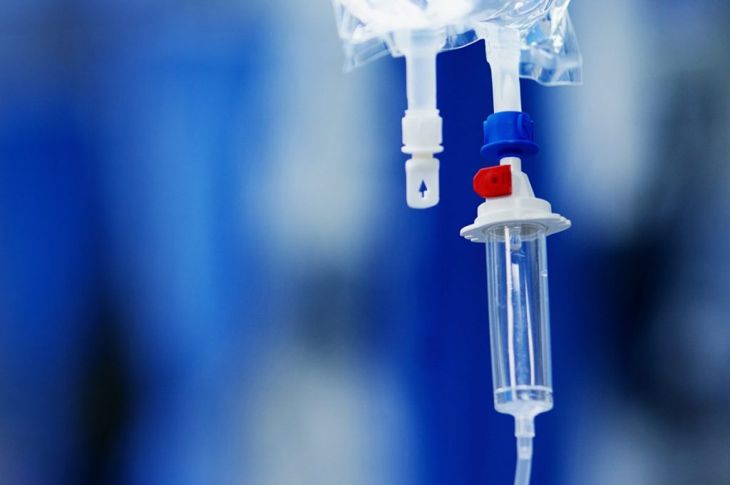 What are the potential complications of vomiting blood?

The most common complication associated with vomiting blood is choking. Blood can pool in the lungs and cause shortness of breath, potentially resulting in death. Some are at a higher risk for choking than others, including those who drink excess alcohol, older adults, and individuals who have difficulty swallowing. Other complications include anemia and shock which, if not promptly treated, can be fatal. 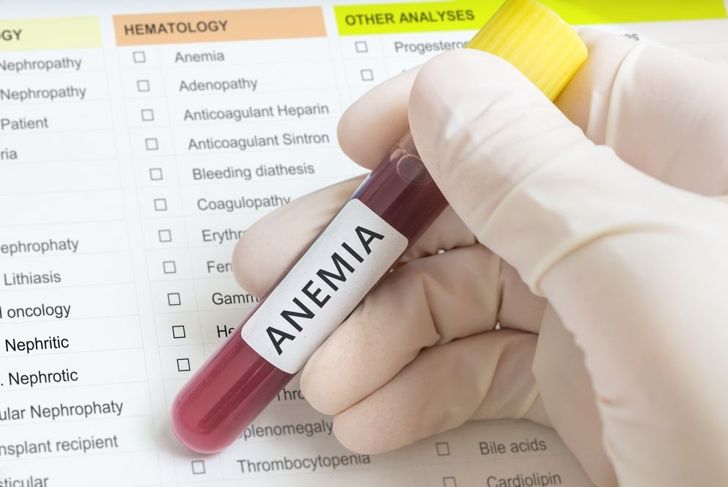 7 Ways Fall Messes With Your Brain and Body
240