The almond has little need of an introduction. People have enjoyed eating this nutritious nut since the earliest times of recorded human history. However, the popularity of almond four is of much more recent vintage. The increase in the number of those suffering from gluten intolerance and celiac has been the driving force behind the interest in almond flour over the last two decades. Although the almond originated in the Middle East, California has emerged as the center of its cultivation with the USA now supplying four-fifths of the world’s almonds. The fact that almond flour is more expensive than alternative non-wheat flour does not seem to detract much from its appeal.

Suitability for those with allergic reactions to gluten

Celiac and allergies to gluten seem to have become more common recently, and public awareness of this problem has increased to match. The extreme reactions to products containing gluten could be life-threatening, so caution is in order. The wide availability of gluten-free almond flour ensures that those with these kinds of health issues need not forgo the pleasures and nourishment baked foods offer. The adaptability of almond flour makes it a fitting substitute for wheat flour in a range of recipes.

Related:
The Benefits of a Low-Sodium Diet 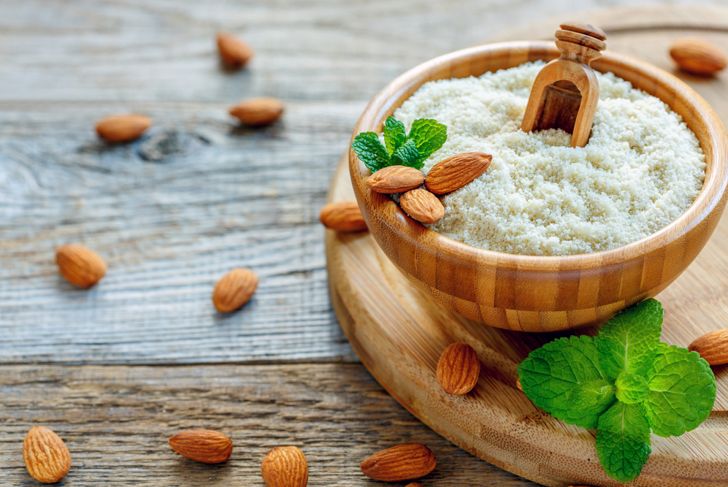 A sensible choice for people who need to lose weight

Since so many people need to make weight-conscious meal plan decisions these days, replacing wheat with almond flour becomes that much more attractive. On the surface, since almond flour has high-calorie content, it would seem to be a poor diet choice. A single cup contains 50% more calories than a cup of wheat flour. However, the advantage of almond flour for anyone on a diet comes about because a small amount of it quickly satisfies hunger. You end up eating less and thus putting on fewer calories. 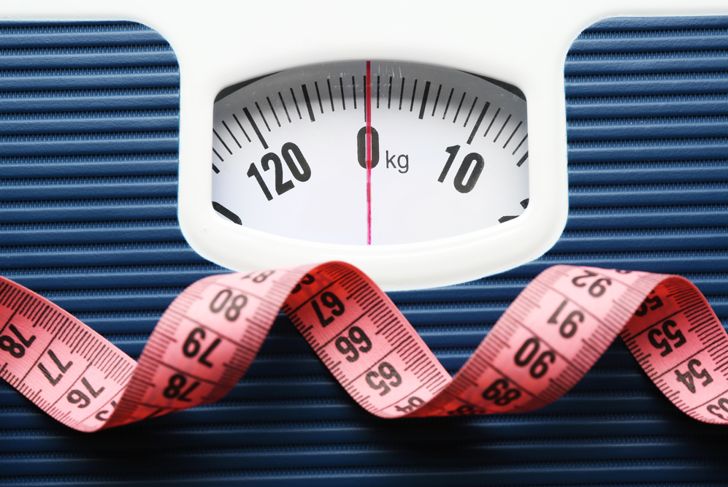 The natural immune system defends the body against damage to cells from free radical compounds. The unhealthier the diet and the more significant presence of pollutants in the environment, the higher the risks of this harm occurring. Substances found in almond flour increase the amount of antioxidant compounds. These antioxidants are in the front line of defense against the depredations of the free radicals. It makes sense that the stronger the body’s defenses, the lower the risk of infection and disease.

Related:
Living With a Pacemaker 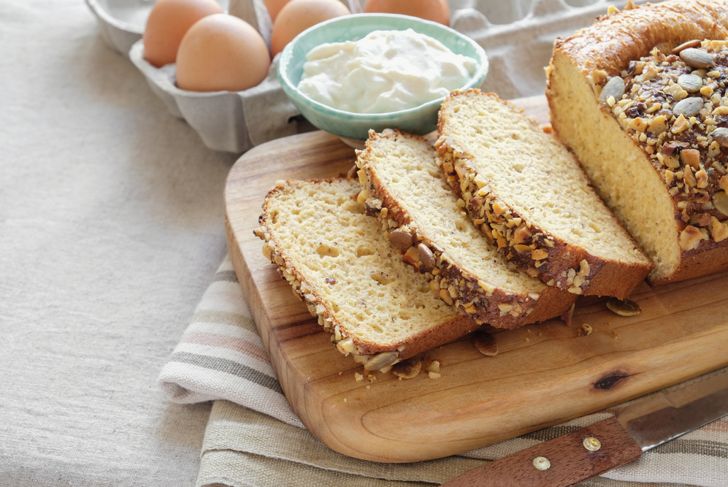 Advantages for those with diabetes or trying to avoid this disease

Typical “junk food” diets and lack of exercise are two of the factors pushing up the numbers suffering from diabetes, or at risk of becoming diabetic in North America and Western Europe. Almond flour offers individuals in these categories a safe alternative flour choice. This type of flour lacks the sugar content of standard flour, and it is low in cholesterol. It also helps people to have more control over the body’s production of insulin and glucose. 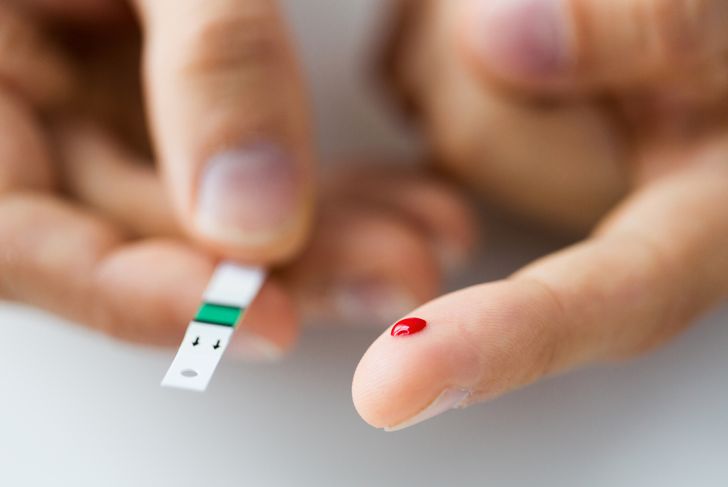 Supplies the body with valuable fiber

Thankfully, there is now a wide awareness about the importance of adding foods with high fiber content into daily meal plans. Smooth operation of the digestion system requires a certain amount of fiber. When this substance is lacking in the diet, digestive problems, diarrhea, and constipation are likely to develop. Almond flour supplies a tenth of the average person’s daily fiber requirements, so it certainly has a role preventing these health issues occurring. 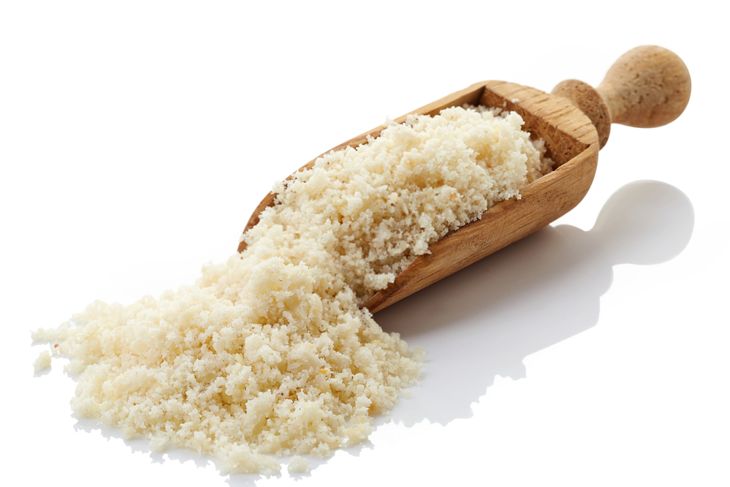 What need is there to take so many vitamin supplement pills when almond flours supplies so many of these essential substances. In particular, this flour contains high amounts of iron, riboflavin, potassium, and magnesium. It is also one of the most important sources of vitamin E since a single serving meeting all of your daily needs. Besides these valuable vitamins, the flour contains a high amount of monounsaturated fats that are very beneficial to general health. 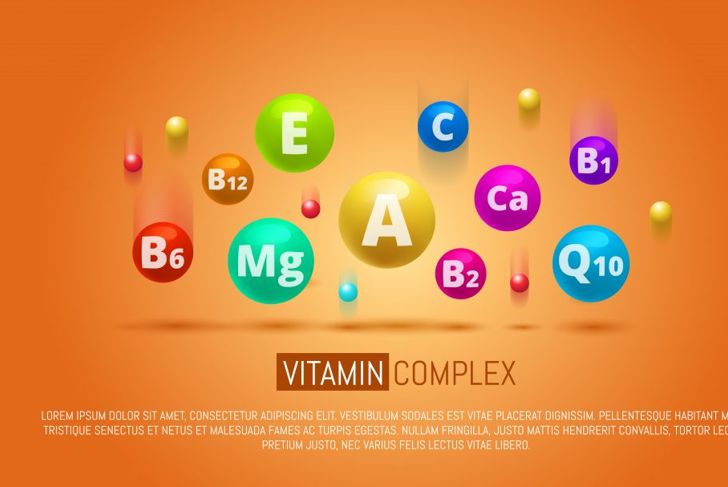 A food source that is very heart-friendly

The vitamin E and antioxidants that almond flour contains are good for heart health. The low saturated fat and bad cholesterol content also goes into making this a satisfying food that has no negative cardiovascular impact. Scientific research supports these contentions. For example, a study featured in the American Heart Association’s journal noted how almonds lower heart attack risks for those suffering from certain cardiac problems. Research at Harvard University indicated that eating almonds could lower mortality rates by as much as one fifth.

Related:
10 Surprising Benefits and Risks of the Alternative Sweetener Stevia 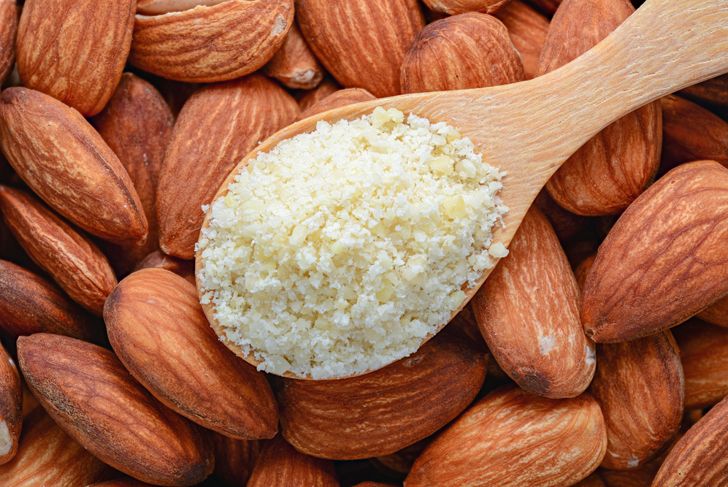 The well-publicized connection between calcium intake and bone health is another good reason why almond flour is a sensible baking choice. A quarter cup of this flour supplies 57.4 milligrams of calcium. The iron and magnesium content also contributes to the strengthening of the skeleton and teeth. Those who get the calcium that the body requires have better protection against osteoporosis and other diseases that weaken bone structure as the body ages. 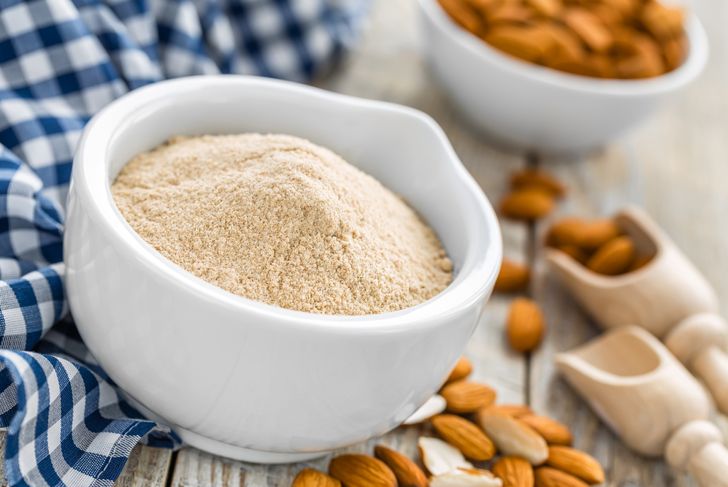 Do you want to become brainier?

The idea that use of almond flour brings any intellectual advantages is hard to credit, but it makes more sense if you appreciate the nature of this foodstuff. You find three grams of polyunsaturated fats in each quarter cupful of flour. This leads to a significant interest in omega-3 fatty acids in the bloodstream. The brain is one of the chief beneficiaries because these acids help with the development of those precious brain cells. Obviously, many other factors are affecting how the individual uses their brainpower, but it seems this flour contributes to brain growth and could put them at a certain advantage.

Related:
The Benefits of Positive Thinking 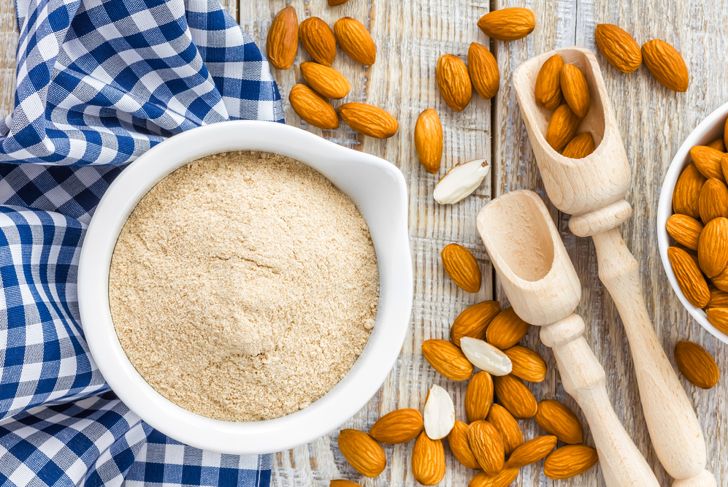 Makes it easier to fight off fatigue

The way almond flour can improve energy levels is another sound reason for choosing it over standard wheat flour. The body extracts plain sugars from wheat flour, but in contrast, almond flour is full of the healthy types of carbohydrates. With 5.2 grams of protein in a quarter cup, almond flour supplies the body with a welcome energy supplement. This protein also has an important muscle-building role. 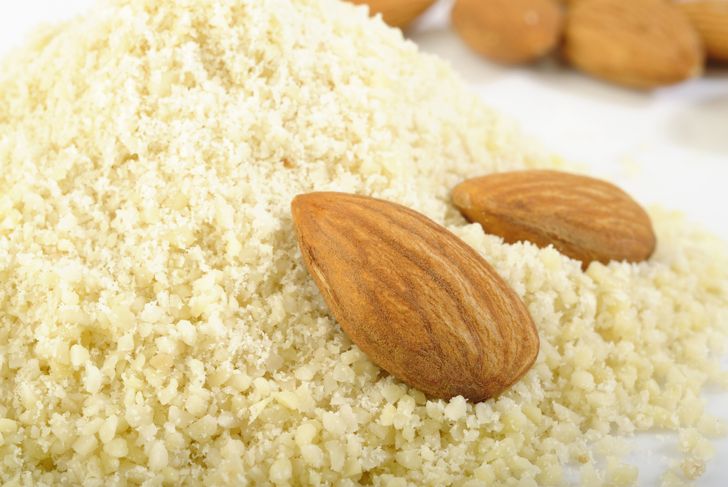 Effective Ways to Cut Back on Salt
165