While hair loss poses no physical health dangers, it often causes significant emotional distress in both men and women. Surveys show that 40 percent of men can expect noticeable bald patches before they reach their mid-30s. Around 60 percent of women also face hair loss as they get older, so this is a common human condition. The genetic element is one of the key determinants of such hair loss, but it also occurs due to illness. In the latter case, this loss of hair is usually temporary.

Some people have the impression that a regular doctor won’t want to deal with a hair loss issue unless it results from an illness. But doctors are aware that emotional health and self-esteem are legitimate reasons for concern. At the same time, developments in medicines have provided doctors with some proven remedies against hair loss. One of the best known of these treatments involves a special, oral drug doctors first began using to fight prostate gland illnesses. They observed that it caused hair growth. The FDA approved its use as a hair loss remedy, but it is not safe for women who are still able to give birth. 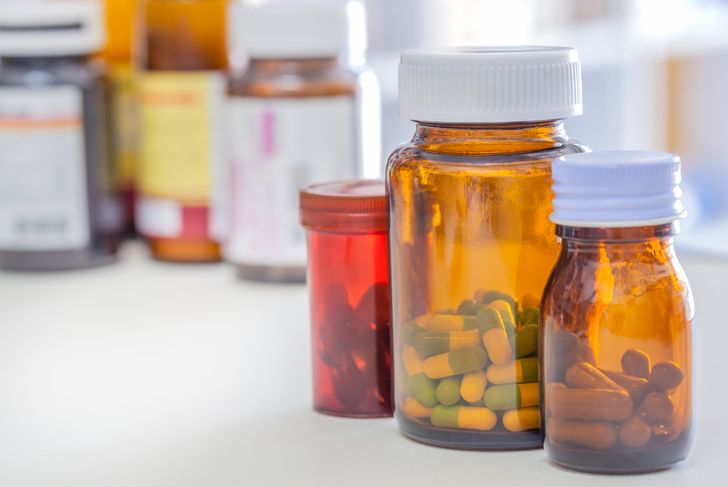 The 19th century is full of stories of quacks trying to sell gullible villagers creams they claimed could prevent or reverse hair loss. These tricksters are still around, and purchasers need to be careful, but today, you can find creams on the market that are approved by legitimate dermatologists. One of the most famous of these authorized creams is called minoxidil. It comes in both 2 percent and 5 percent compounds, but only the 2 percent version is recommended for female use. While minoxidil is known to make the scalp dry and itchy, it has the advantage of being a quick hair loss remedy that can produce results within 12 weeks. 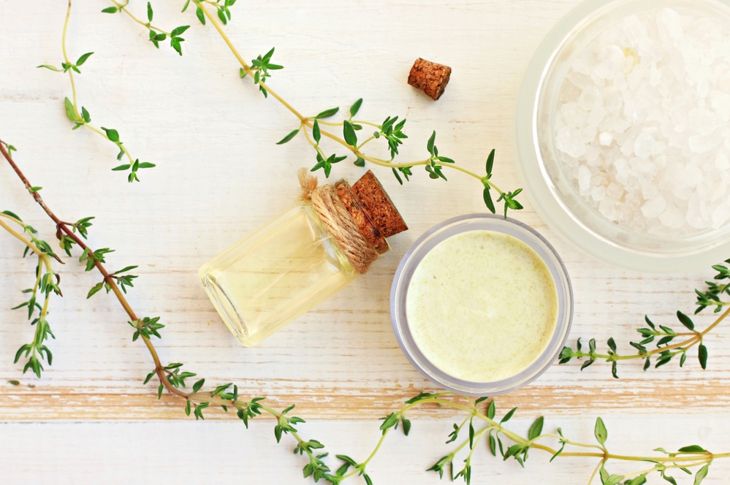 While a vitamin imbalance could cause a temporary hair loss, there is also encouraging evidence that vitamin supplements can promote hair growth. One such vitamin is H or biotin. Natural sources of vitamin H include mushrooms, bananas, and walnuts. However, nobody should decide to take supplements on their accord but should consult a doctor. Just as a lack of vitamin H can be harmful, so can an overdose. 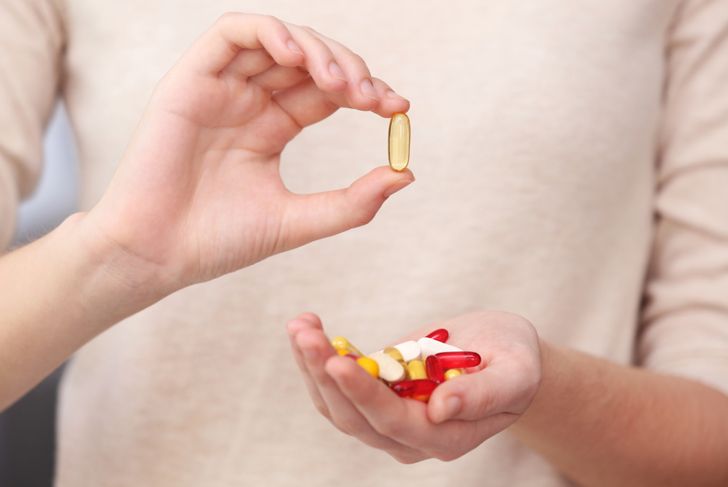 Lasers are increasingly used in a variety of medical procedures and, in recent years, they have been employed in treatments designed to reverse hair loss. The basic idea of laser hair therapy is that it improves the blood flow to inactive hair follicles in a way that causes them to come to life and start producing new hairs. Many dermatological clinics perform laser treatments. A less expensive option is to buy laser combs and brushes and treat hair loss according to the instructions provided. 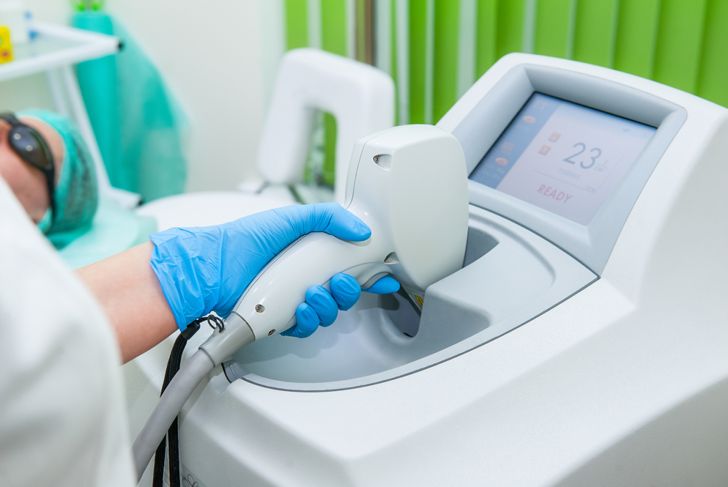 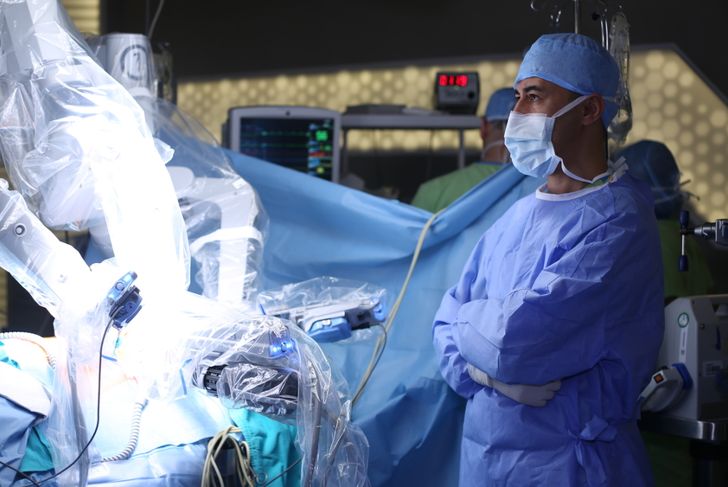 One of the oldest solutions to baldness remains an attractive and relatively economical option. In Western society, wearing a wig is an acceptable choice for women. Wigs today are virtually indistinguishable from real hair and frequently look more attractive. Over 200 years ago, fashionable men wore wigs, but today, men’s wigs are subject to ridicule, so a balding man might think twice before trying one. 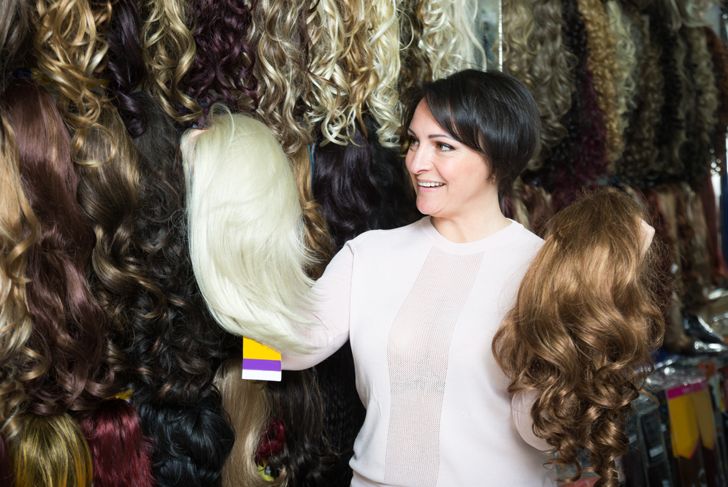 Often used in Middle Eastern cooking, fenugreek also helps fight hair loss. To use fenugreek for this purpose, the seeds must be left to soak overnight, and the resulting paste spread over the areas where hair is thinning. This concoction is left on for about 30 minutes before shampooing. Some claim that a mixture of fenugreek seeds and strained yogurt encourages hair growth. 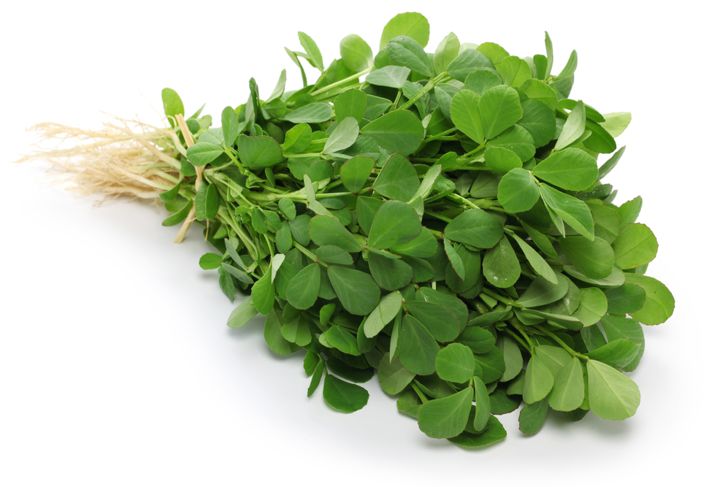 Flaxseeds are another natural food with qualities that are supposed to stimulate hair growth. Proponents of this hair loss remedy suggest taking flaxseed supplements. Furthermore, they recommend making a gel by boiling flaxseed in water and then rubbing it into the scalp. 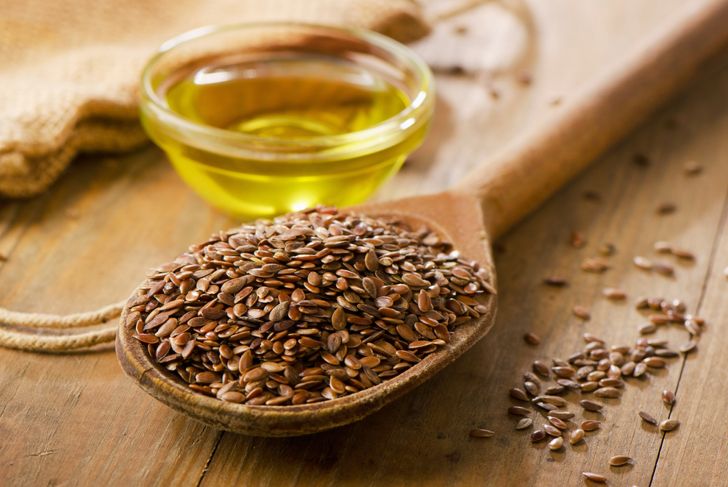 The Powers of an Exotic Fruit

If your regular intake of fruits rarely extends beyond apples and oranges, you might not have heard of the amla fruit, also known as the Indian gooseberry. Amla is rich in vitamin C and antioxidants. Those concerned about hair loss can apply it to their scalps in the form of an oil or powder. People also claim it helps prevent hair graying. There are no reports of any negative side effects from these treatments. 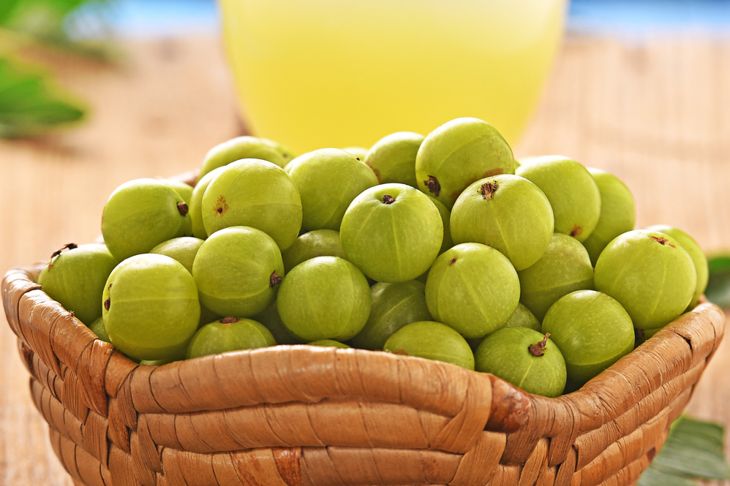 Some people like exotic-sounding remedies, but there is much to be said for old-fashioned solutions using common foodstuffs. One of the traditional remedies for hair loss involves applying egg white mixed with just a teaspoon of virgin olive oil to the scalp. Use of this compound helps ensure the hair follicles enjoy better blood flow and get more oxygen. Since it’s completely harmless and quite a few hair loss sufferers believe it helps, it’s worth a try. 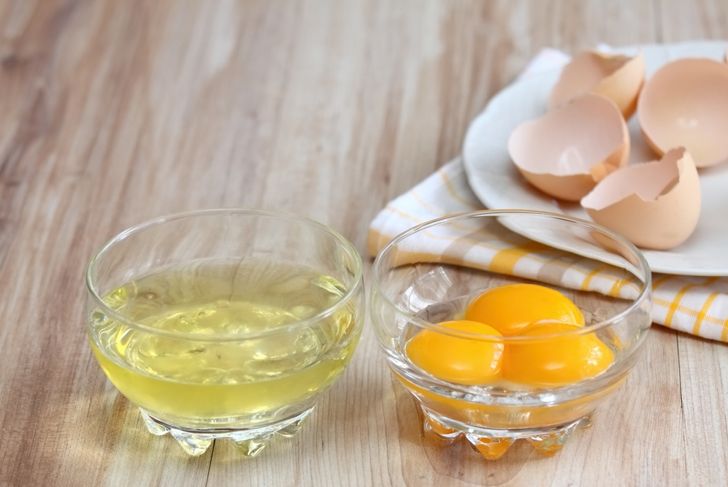