Drug addiction is the psychological and physical need to keep using a substance, despite how harmful it may be. Even though drug addicts can show some common signs of addiction, addiction itself is quite individual. This relates to the particular substance used and the severity. There are a few clear indicators, however, that you may see if a loved one is suffering from drug addiction or substance abuse. Not all of these signs of addiction will appear in one person, but knowing the differences and warning signs can help both them to deal with the problem.

If you notice a change in demeanor in a friend or family member, it is an obvious sign that something is wrong, When these changes in behavior turn into severe and sudden mood swings, outbursts, agitation and personality changes, it is cause for alarm. Dramatic shifts in behavior such as this are not considered to be normal behavior, and if it is not caused by a medical condition or medication, a type of addiction may cause it. Drug addiction can affect the mental stability of a person, no matter how little or how much they use.

Related:
What is Wallenberg Syndrome? 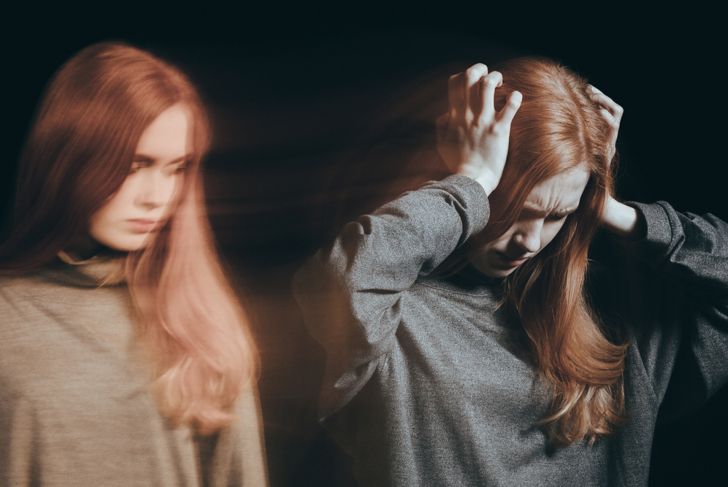 When someone uses drugs for a prolonged period, they are likely to build up a tolerance to the substance. Therefore, they require more of it each time, to be able to reach the same intensity as they had when they first tried it. Their tolerance is increased, so the intensity increases, as does the frequency. Drug and alcohol abuse usually starts socially and escalates over time, and it can often go unnoticed in many circles, because of the gradual dependency. 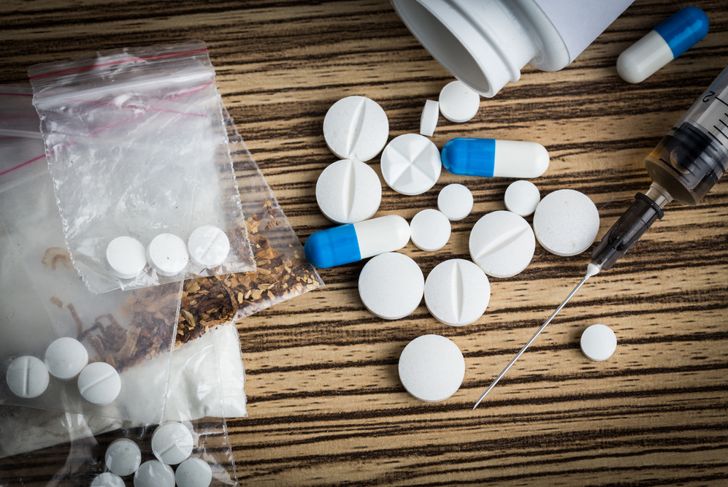 When someone attempts to stop using the drug they are addicted to, they will most often experience withdrawal symptoms. They will either try to stop abruptly or wean themselves off over time, but both methods cause withdrawal symptoms, it also means their dependence is part physiological. These withdrawals are clear to see, as it affects the physical habits and condition. It may take the form of sweating and hot flashes or itching of the skin, paranoia or sleep deprivation, angst, mood swings and general aches and pains in the body. People going through withdrawal need support, but it is a delicate time to be the support person as well. 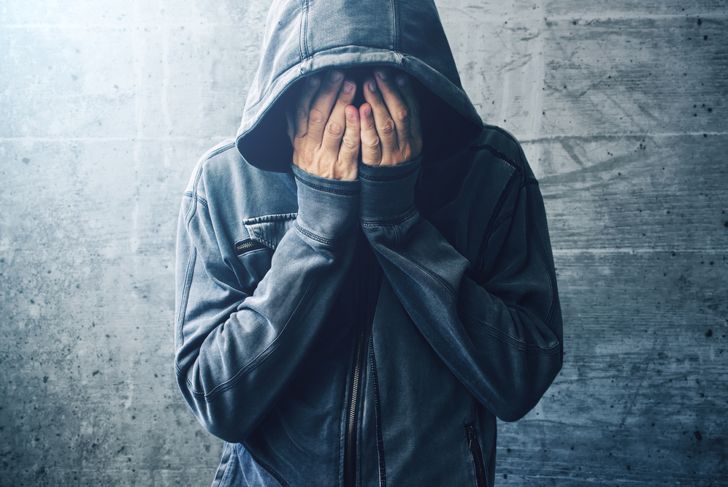 An addict is mentally and physically affected by the drugs they take because an addiction to drugs can dramatically change a person’s appearance. If they have been on a dangerous drug, they may lose a lot of weight, become malnourished, experience heart issues, and have hair, teeth, and skin or vision problems. Certain substances, such as alcohol, can take more time to imprint themselves physically on a person. Alcohol can cause health issues similar to hard drugs like skin problems, liver and heart problems. Even though many of the health problems occur on the inside, you will notice a difference on the outside too. 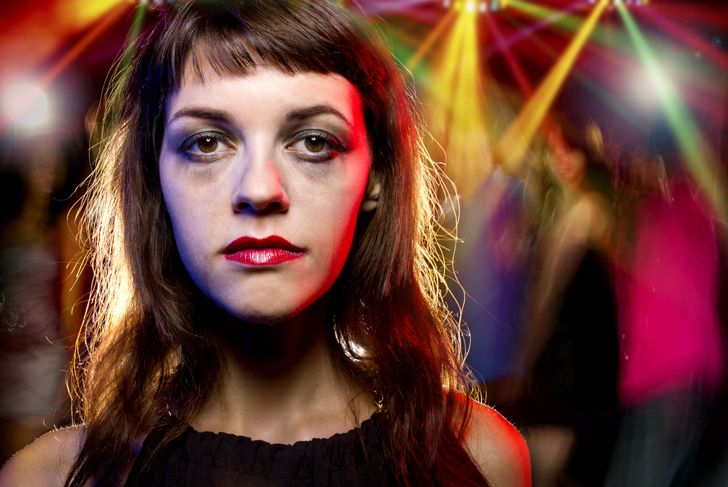 Neglecting one’s responsibilities is one of the first signs that someone may have a drug issue, especially if it is not a common personality trait of the person, to begin with. Drugs and alcohol can interfere with a person’s ability to exercise good judgment and think clearly. Examples of this may be if they begin to show up late to work or appointments, or even not show up at all. They may be dishonest with money or other peoples trust, neglect their children or family and become irresponsible. Because a drug addiction is an expensive addiction, these issues often have a lot to do with money. 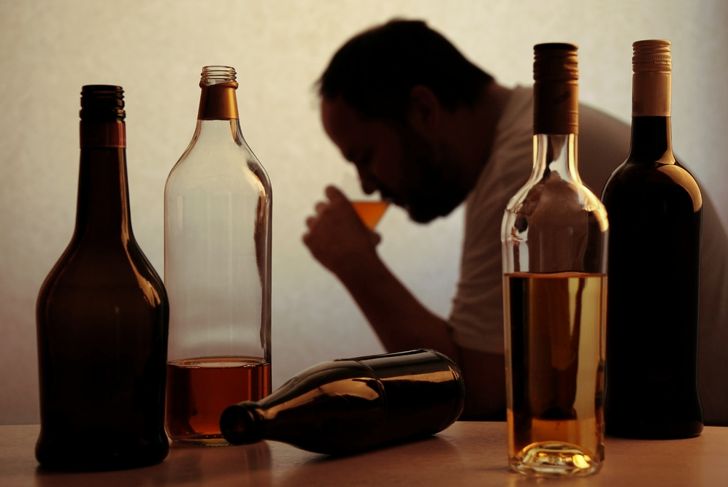 The financial trouble a drug addict can find himself or herself in can be very serious. Spending large amounts of money to feed their addiction, only results in the need to keep finding amounts of money to sustain it. Addicts will often go outside of their limits to find the money to keep them from going without. These limits include financial budgets and personal ones. There are often cases of people maxing credit cards, draining their own and other family members bank accounts, selling their personal belongings, borrowing or stealing money from friends and family. 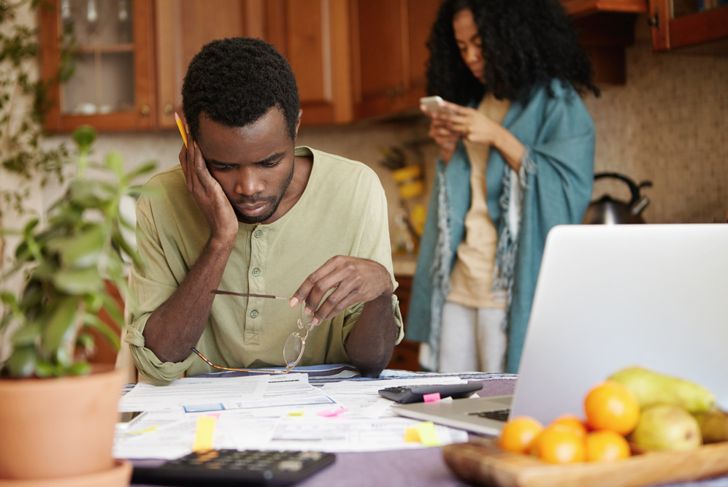 It is not just large amounts of money that people waste in trying to maintain a drug or alcohol addiction. Time and energy are burnt up quickly when finding and securing their drug of choice. This time and energy can sometimes be excessive and ends up being all the person will think about. Classic addiction behavior is to think about where the next hit is coming from, even before the current one is finished. If the person you think may have an addiction is showing signs of this behavior, it could mean they have a serious problem. 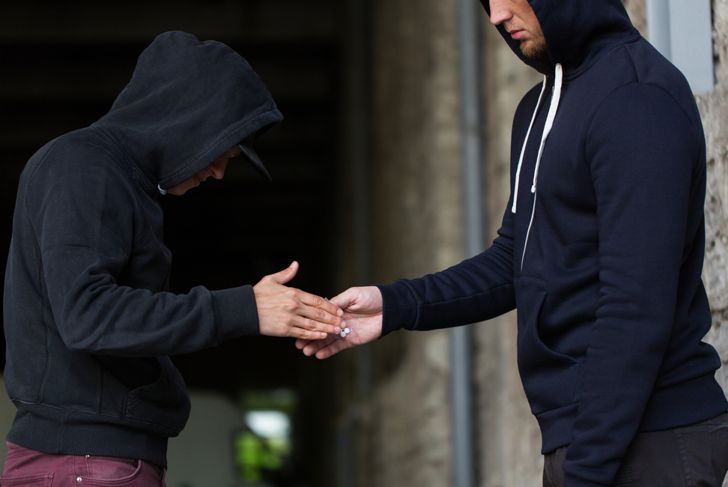 Addiction can affect the good relationships that are already established in life. They can begin to deteriorate from the rift the drugs or alcohol puts between good communications, trust and even love. Once these relationships begin to break down, the addict may seek the same qualities in someone else, who may seem to ‘understand’ the addiction better, mainly other addicts or those selling the drugs. Similar habits are easier to accept when other don’t accept your own. This is not always a lover or spouse, but a friend or even work colleague. They will often look for a different group of people who can encourage their unhealthy habits instead of trying to break them. 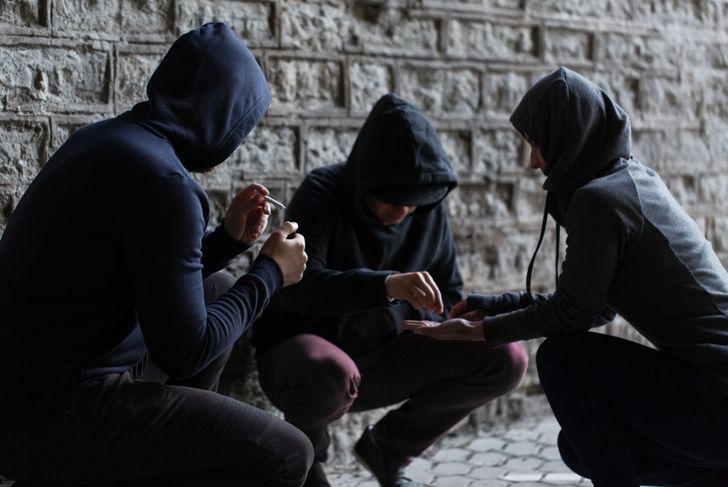 If the addict is not seeking out friendships with people more closely associated with their way of life, they may prefer to do it all alone. Isolation is a big step in an addict’s life. It is a way of hiding his or her addiction form family and friends, as it is easier to hide it if there is no one else around. They may also have become paranoid through the course of the addiction, which leads them to isolation. They can become paranoid about people and what they think, about the outside, about work, the internet, or even strangers. This increases depression and conjures a more unhealthy way of life habits.

Related:
10 Facts About Spleen Pain You Need to Know 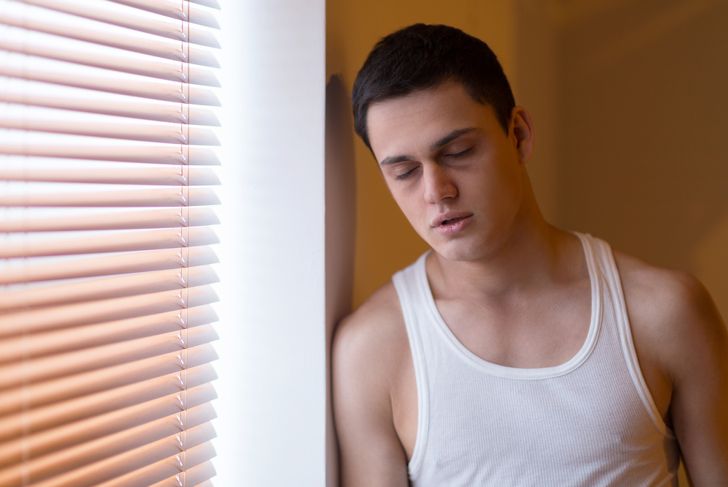 If an addict has tried to stop their drug cravings, they will exhibit behaviors typical with losing control. The brain can make it very difficult for a person to quit by sheer will alone. The brain can also convince the user that just one more drink, or one more hit, or one more pill, will be all right. But it’s more than likely that “one more” will turn into more, and more, and more. 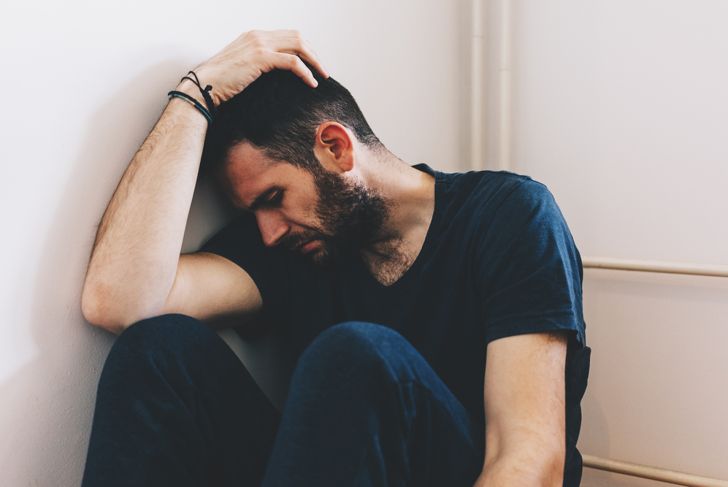 7 Ways Fall Messes With Your Brain and Body
237