10 Things to Know About a Foreign Object in the Throat

The throat is a vital passageway. Not only is it a part of the respiratory system, but it also plays an important role in food and liquid consumption, connecting the mouth to the esophagus. Given its significance, there can be major consequences when a foreign body becomes stuck in the throat. In addition to choking, which occurs when an object is lodged in the airway, there is also a risk that the item will become embedded in the gastrointestinal tract — a situation that may or may not require surgical intervention. For these reasons, having a foreign object in the throat always constitutes a medical emergency.

Who is at the Greatest Risk of Having a Foreign Object in the Throat?

The risk of having foreign bodies in the throat is highest among children under the age of four. Ultimately, this is due to their tendency to explore the world by placing small items such as foods or toys into their mouths; inevitably, this carries with it a risk of inhaling or swallowing the object. 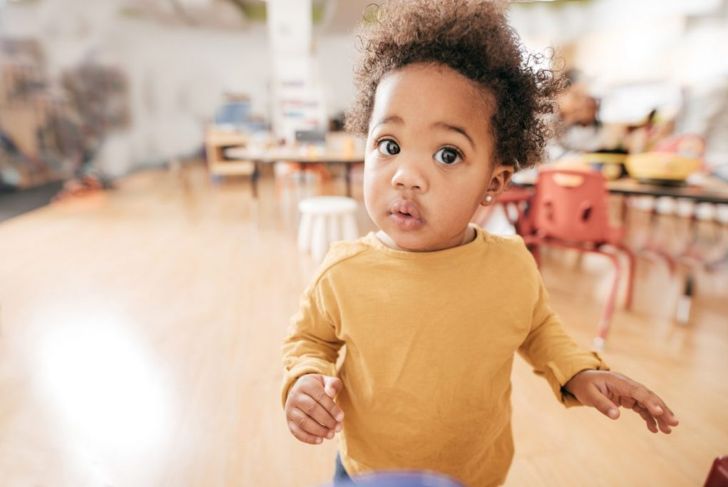 The Most Common Things that End Up in the Throat

Assuming that a young child has not yet developed a full set of teeth, food items such as nuts, seeds, hot dogs, and grapes pose some of the greatest dangers. Outside of mealtime, children may also place small objects such as toy parts, pebbles, batteries, and coins into their mouths due to boredom or curiosity. 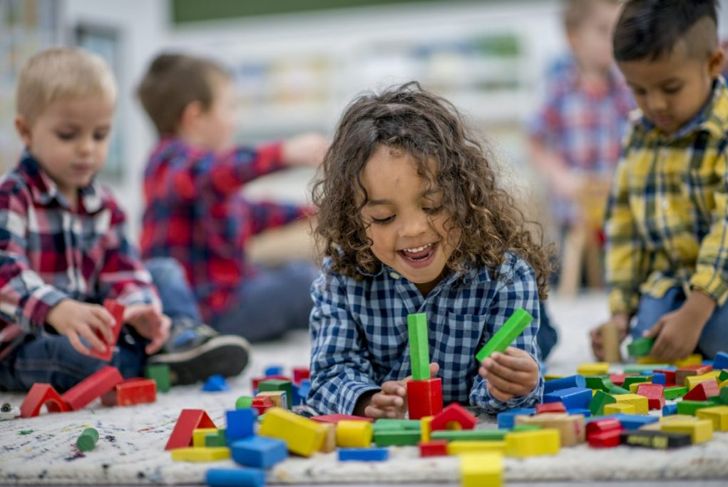 What Happens When there is a Foreign Body in the Throat

A foreign body in the throat can go down either the trachea or esophagus. While both situations are serious, the former is particularly dangerous due to the risks of choking — that is, an individual will not be able to breathe as a result of the airway obstruction. In the case that the object goes down the esophagus, there is a risk that it can become trapped in the upper gastrointestinal tract. 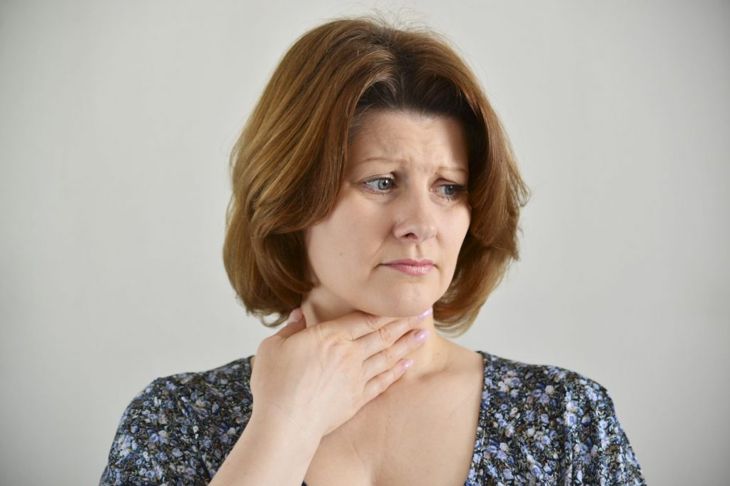 When the Foreign Object Enters the Airway

Airway obstruction occurs when a foreign object enters the trachea from the back of the throat. Some of the most common symptoms include gagging, coughing, choking, and wheezing. This medical emergency may also lead to stridor (a high-pitched sound when breathing), voice changes, and pneumonia. Considering the risks involved, quick recognition of the symptoms is crucial.

Related:
10 Things You Need To Know About Repetitive Motion Injuries 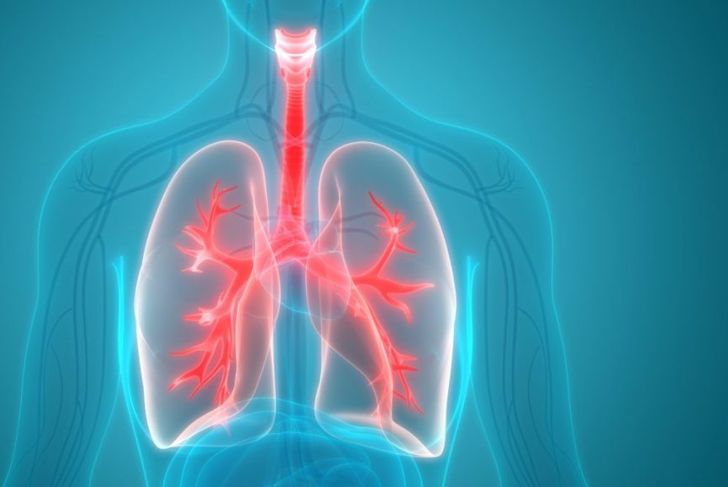 When the Foreign Object Enters the Esophagus

The symptoms of having an object in the esophagus may not be as obvious as those of a tracheal obstruction. That said, parents of small children can watch out for drooling, vomiting when trying to eat, and an inability to eat. More often than not, there may also be an initial choking episode. 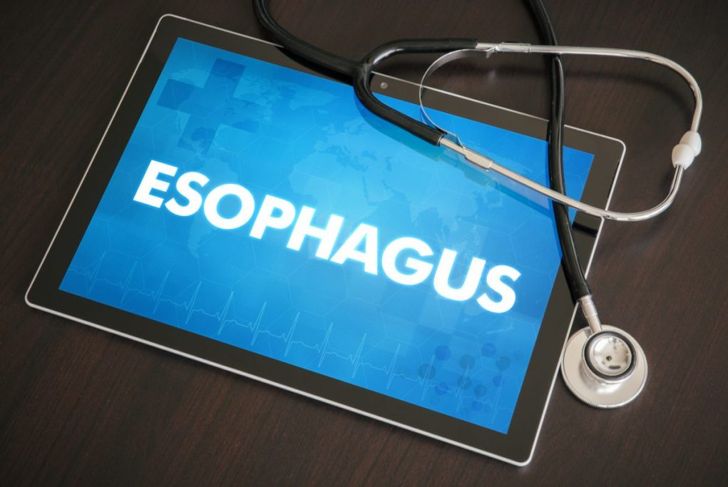 Encourage an individual to cough, as that may effectively dislodge the object from the airway or esophagus. Depending on the person’s age and condition, the Heimlich maneuver, or black blows may also help. In any case, it is important to seek immediate medical attention by calling 911. 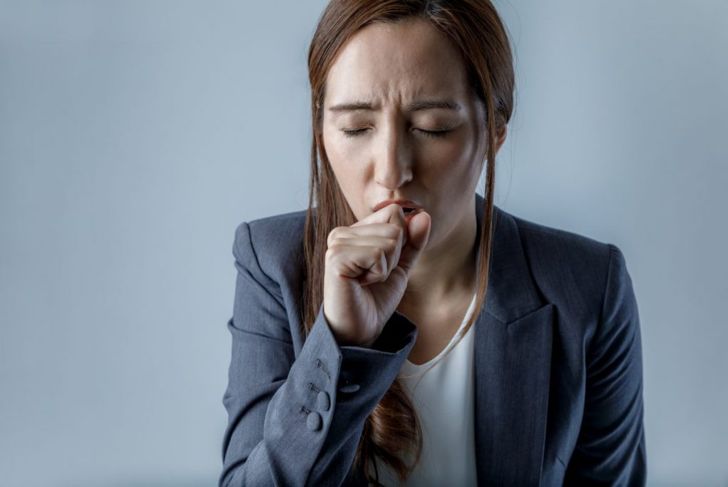 Treating a Foreign Object in the Airway

Given that an airway obstruction poses an immediate danger of choking, prompt removal of the foreign body is crucial. While it may be possible to expel the object naturally, it is not uncommon for the situation to require medical intervention. A physician may need to perform a bronchoscopy or laryngoscopy, depending on where the object is in the respiratory tract.

Related:
What Is Skin-Picking or Excoriation Disorder? 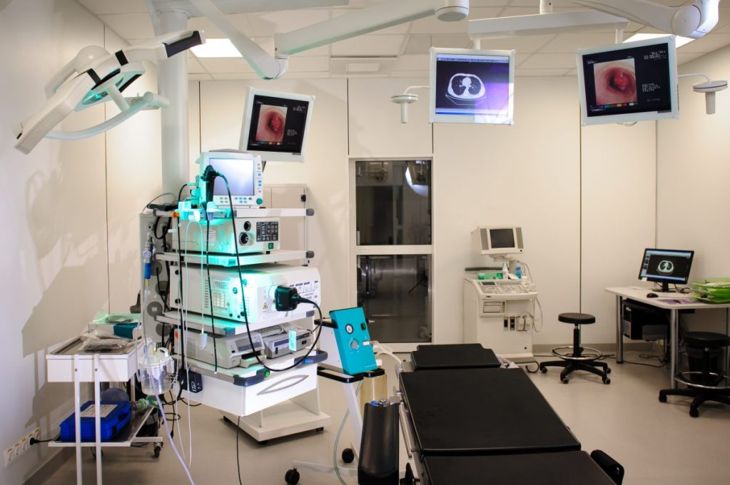 Treating a Foreign Object in the Esophagus

If a foreign body does not pass spontaneously into the stomach, the individual will likely require surgical treatment. Physicians will locate and remove the object using special tools such as forceps. In most cases, the procedure involves an esophagoscopy (a safe way of allowing doctors to see inside the esophagus). It is crucial medical practitioners remove the object promptly, due to the risk of perforation and obstruction. 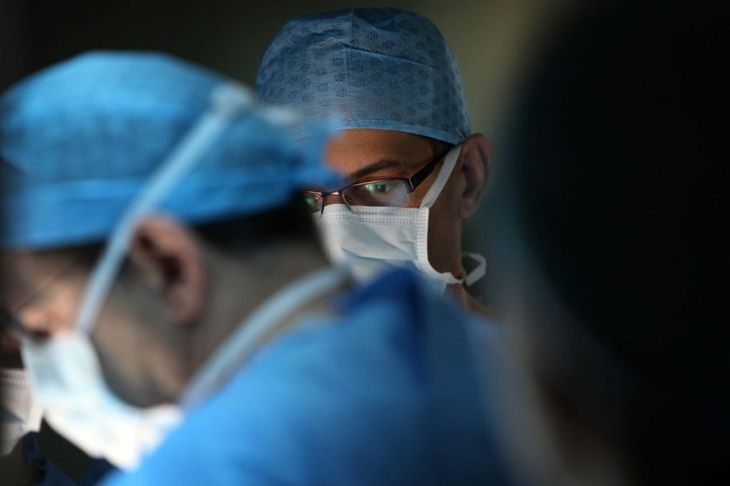 When to See the Doctor

Always call for help if someone has an object lodged in his or her airway or esophagus; this is especially true if they cannot talk or breathe. At the hospital, the physician may elect to perform surgery to remove the foreign body, depending on its location. Following the procedure, a follow-up at a late date may be necessary. 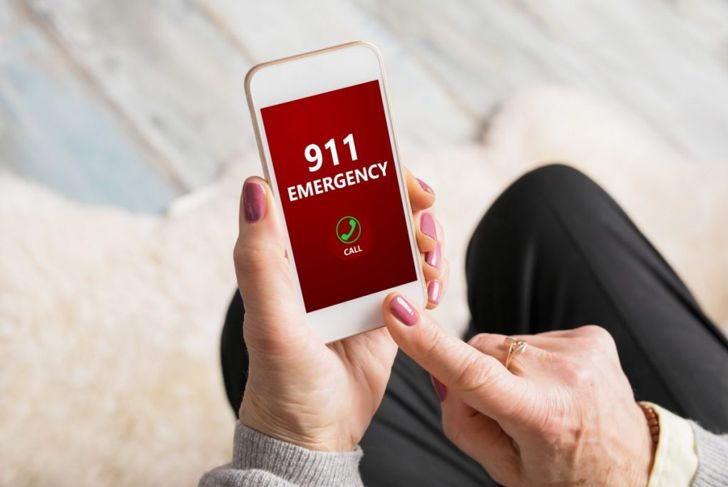 For young children, education is key. In addition to teaching them how to chew their food thoroughly, it is important to let them know about the dangers of putting small objects into their mouths. Avoid potentially dangerous foods such as whole grapes, hard candy, or nuts, especially for those under the age of three. As an extra precaution, try to keep small household items out of the reach of young children.

Related:
Paranoia and the Disorders That Cause It 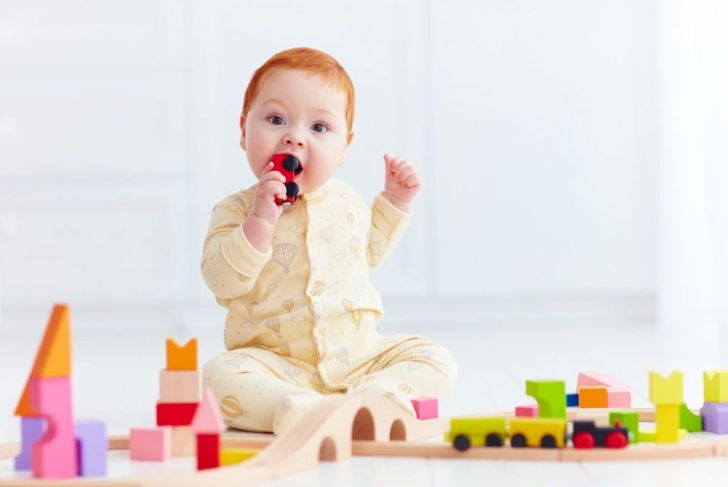