10 Ways Your Health Could Benefit From Mullein

The upsurge in the popularity of natural cures over the last 30 years has led to the rediscovery of many medicinal properties in common plants. Mullein is one of these plants whose healing capabilities were known in ancient times but fell out of favor with the development of modern medicine. Records show that the Greeks used this yellow-flowered plant to cure respiratory problems. A native of Europe, mullein spread to North American where it grows in gardens and on roadside verges. This hardy plant can thrive in poor-quality soil if there is plenty of sunlight.

A natural treatment for allergies

Allergies usually belong in the mild medical condition category, but this does not detract from the fact they can be very stressful. Some allergy sufferers find that a drink of mullein tea brings relief in the midst of an allergy attack or right afterward. This natural medication seems to guard the moist skin of respiratory tubes against allergic disturbances. While it offers a tried cure for moderate allergic reactions, symptoms of a more severe kind certainly require a doctor’s intervention. 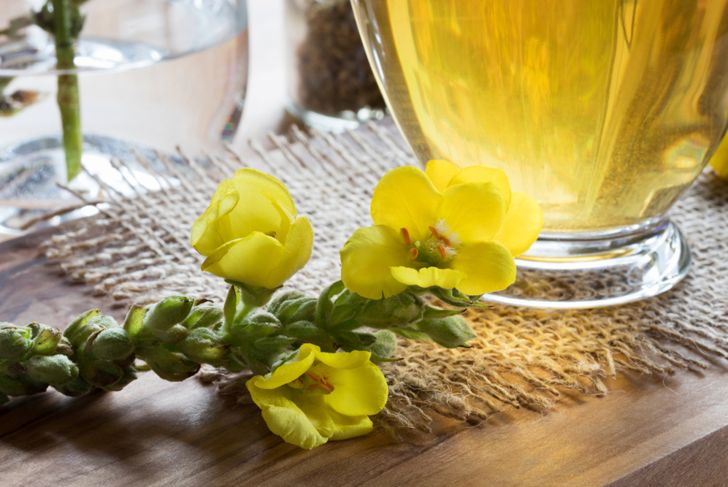 Could help to treat asthma

The capabilities of mullein to control allergic reactions encourage people with asthma to try it out. Anecdotal evidence indicates that those who take it daily notice that their asthma symptoms become less severe. They can breathe more freely and cough less frequently. In the absence of conclusive scientific studies, it is irresponsible to tell any person with asthma to stop using an inhaler or other medications and rely on mullein, but it seems well worth investigating its benefits in this area further. 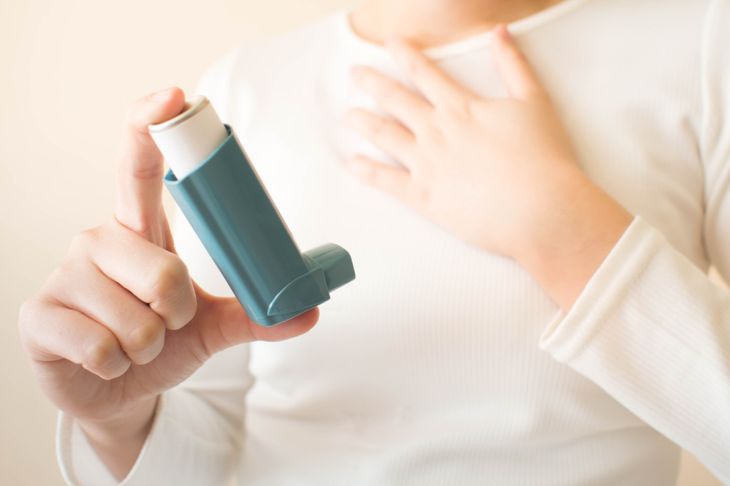 Can assist people to give up smoking cigarettes

The overwhelming evidence of the grave health dangers of smoking tobacco is encouraging more smokers to try to quit the habit, but its addictive nature makes this move very hard. Mullein tea and even smoking mullein can both be of assistance. The tea seems to strengthen the lungs by protecting them against allergies and other irritations. In complete contrast to cigarette smoking, those who smoke mullein find it helps to relax their lungs and gives them the psychological satisfaction of not having to make a complete break from smoking. 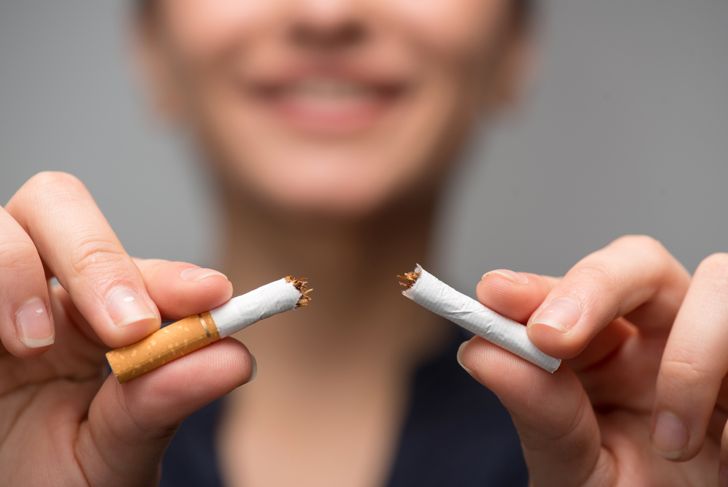 An old-fashioned cure for piles

According to ancient records and traditions, healers once used its leaves as a cure for piles. No less an authority than the seventeenth-century herbalist Nicholas Culpepper recommends this treatment. Sufferers from this ailment still find that mullein leaves are an effective medication. They also have their uses in treating varicose veins. Patients take the mullein in the form of tea, and they can smear mullein extract over the affected skin areas. Since the hairy leaves of the mullein may irritate the hands while the compound is prepared, it is best to wear gloves at this time. 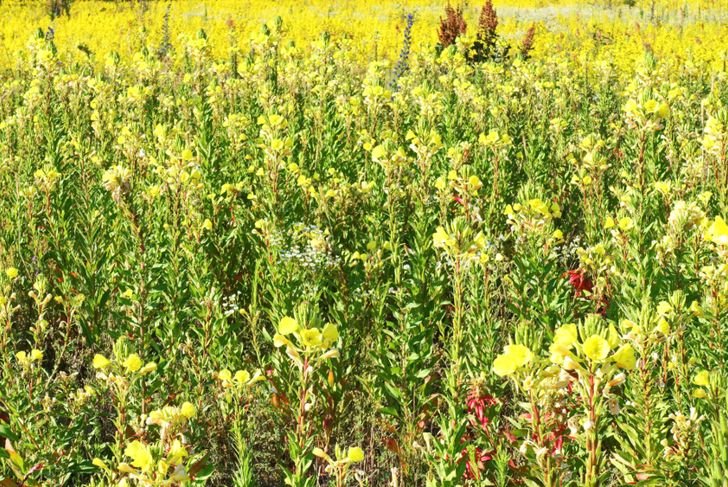 Its usefulness for treating rheumatic and arthritic pains is another benefit healers in previous centuries believed mullein possessed. Some explain that it relieves aching joints by lubricating surrounding tissues. These treatments invariably involved external applications of mullein in earlier times, but today some people also take it internally in the form of drops. Many doctors would be skeptical about mullein’s pain relief capabilities given the lack of supporting scientific research, but the users testify to its effectiveness. 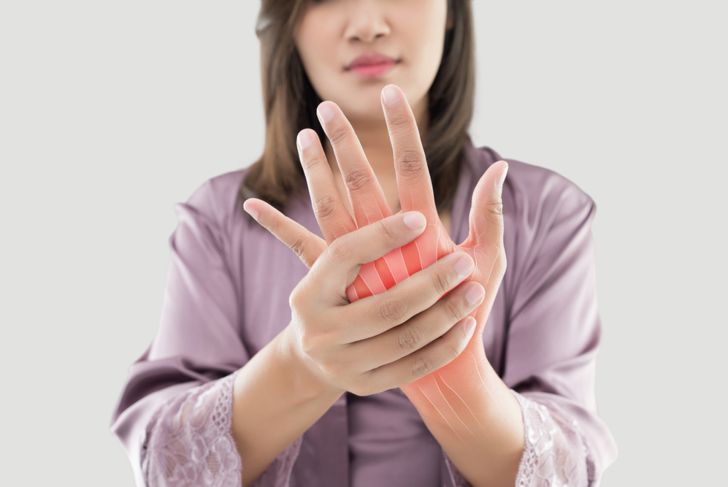 The nutrients derived from mullein benefit the body in key areas. One study of over ninety herbs concluded that mullein is in the top three for nutrition value. Calcium is one of the important minerals it contains in good quantities. This is essential for strengthening the bone structure and maintaining good dental health. Magnesium is another example of a key mineral that this herb contains in generous measures. The body requires magnesium for hundreds of functions, but especially for keeping up energy levels and muscle and nerve actions. 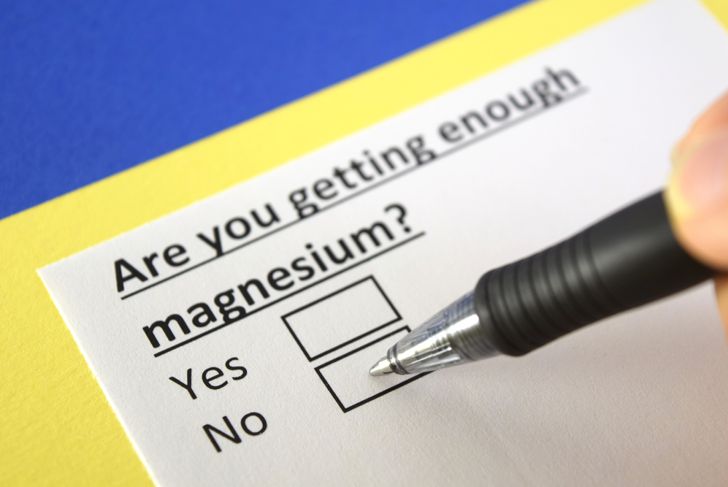 This is one of the most embarrassing health issues. While many consider it primarily a childhood problem, it also affects many senior men and women. One of the suggested cures uses mullein roots. The fall is apparently the best time for extracting these roots. After clearing and drying these roots, the healers grinds them into a fine powder and make this into tablets. The patient needs to take a couple of these tablets daily with food. There are no safety issues raised over using mullein to cure child bedwetting.

Related:
Omega-3 for Health and Wellness 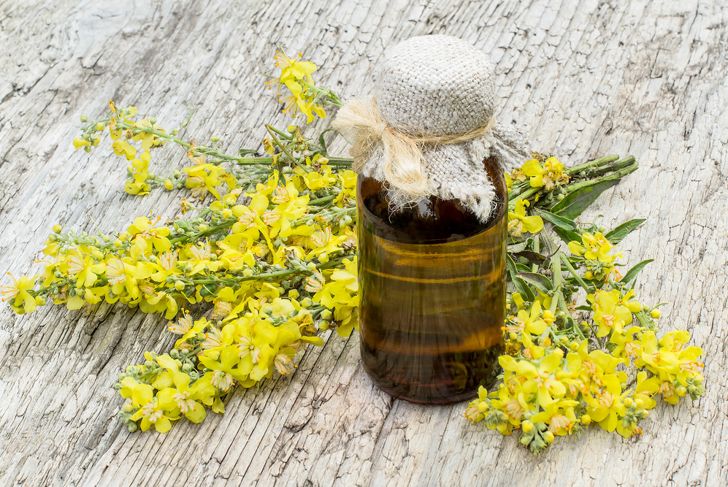 Getting rid of that pain in the ear

Its effectiveness as a cure for earache is one of the most popular uses for mullein in folk medicine. The oil put into the ear comes from the flowers of the plant. Healers may mix this oil with garlic and St. John’s Wort. Usually, they warm it up to body temperature before putting it into the ears with a dropper. Many testify to how well mullein oil relieved their earache. In addition to pains in the ear, mullein also proves very helpful for treating swollen glands. 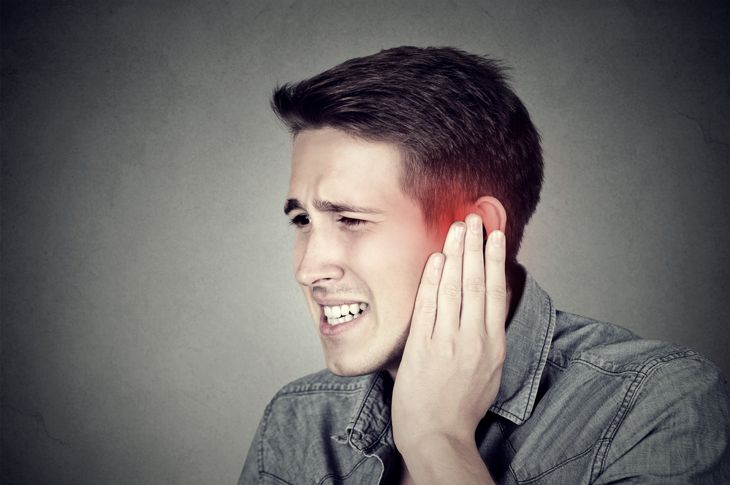 A plant with antibiotic properties

There is real concern over bacteria developing resistance to antibiotic drugs due to overuse. Issues with the effectiveness of common antibiotic drugs and worries about their side effects promote interest in natural alternatives. One of the discoveries made in this area proves that mullein extract helps to destroy E. coli and Staphylococcus aureus bacteria. It might also be useful for treating the bacteria associated with tuberculosis.

Related:
Factors That Can Raise Your Blood Sugar 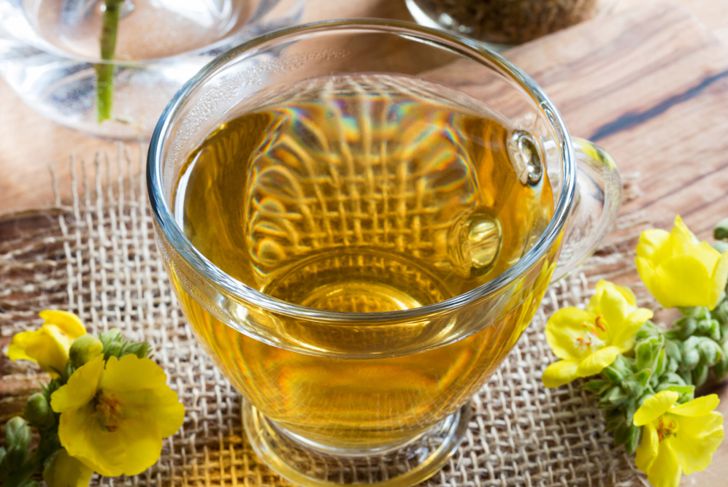 Rids the body of worm infestations

According to a study documented in the BMC Complementary and Alternative Medicine online journal, mullein can be very effective in ridding the body of worm infestations. This research investigates how tribes in a remote region of Pakistan used mullein in this way. The researchers were surprised to discover that this natural cure worked better than conventional medications. However, it is still essential to get a doctor’s approval before using this natural treatment. 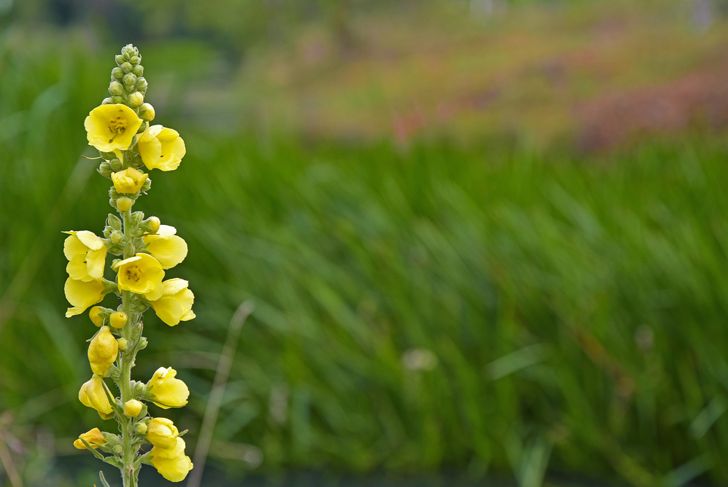