Mermaids have been around as long as humans have told stories of the open sea. As early as 1,700 BCE the Babylonians worshiped a god with a human-like torso and the tail of a fish below the waist. Ancient sailors described alluring women who beckoned to them from the waves. Mermaids and mermen have been spotted in every one of the earth’s oceans over the centuries, from feudal Japan to medieval Scotland, from Chile in the south to Alaska in the north, in almost every ocean, river or lake in the world. But the question remains. Are mermaids real?

An Assyrian legend from 2,500 BCE concerns a goddess named Atargatis who transforms herself into a mermaid out of shame for accidentally killing her human lover. Mermaids are a part of Greek, Celtic, Egyptian, Japanese, Inuit, and Hindu traditions. The Hindus revere a mermaid goddess to this day. In the famous book of tales, the One Thousand and One Nights, mermaids are described as having the face and hair of a woman but “they had tails like fishes.”

Related:
Industries That Suffer Most During a Recession 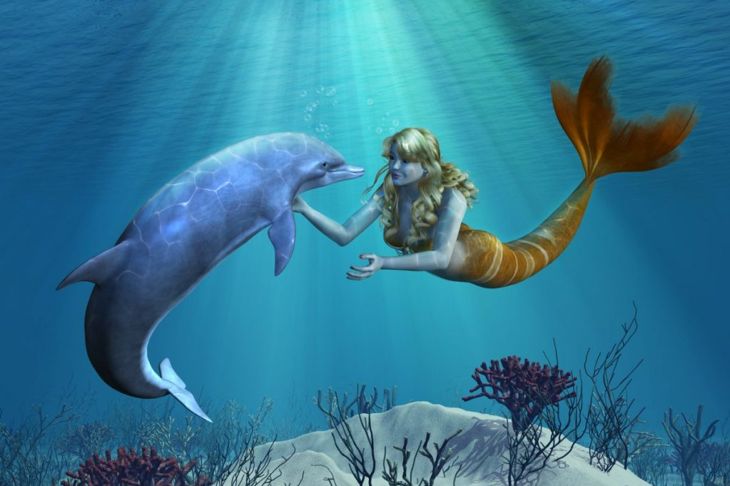 Hundreds of years ago sailors and those who lived in coastal towns around the world wrote stories and told tales of observing mermaids. Many ships carried a carved mermaid figurehead on the bow of the vessel for good sailing. Christopher Columbus even wrote about seeing mermaids on some of his sea voyages. In one memorable entry in his journal, Columbus described seeing three mermaids who had elevated themselves above the water surface. 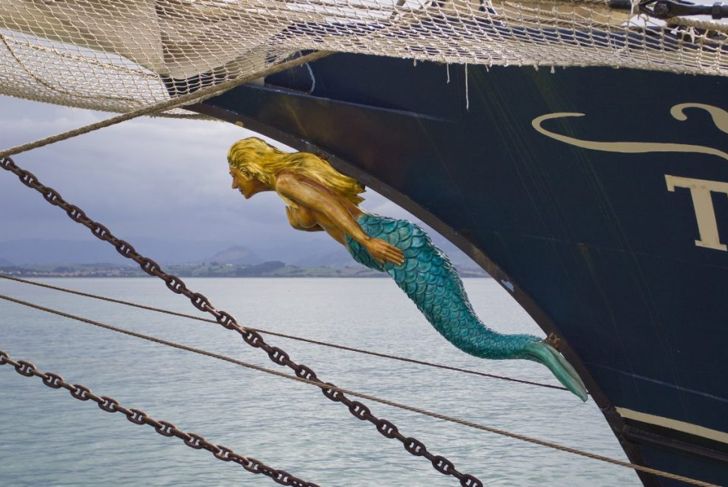 In 1837, Danish author Hans Christian Andersen published a children’s tale titled The Little Mermaid that instantly became a best seller. The enduring classic has rarely gone out of print since that time and has spawned plays and movies throughout the years. The Little Mermaid is so beloved that the citizens of Denmark erected a bronze statue of a mermaid in 1913. The sculpture can be seen on a rock by the waterside at the Langelinie promenade in Copenhagen.

Related:
What Are Characteristics That Define Millennials? 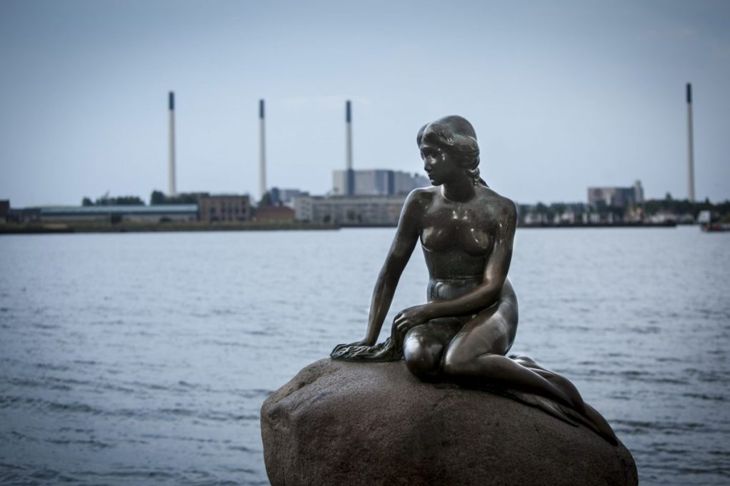 Homer’s Odysseus had himself lashed to the mast so the alluring sounds of the sirens could not make him steer his boat into the rocky shoals. The sirens were typical mermaids in ancient folklore. Rather than the radiant, almost human Little Mermaid, mermaids in folklore were often portrayed as luring sailors off course to their doom. One 15th century explorer wrote in his journal that the mermaids he spotted off the coast of Africa were not easy to look at with their wiry hair and mottled skin. 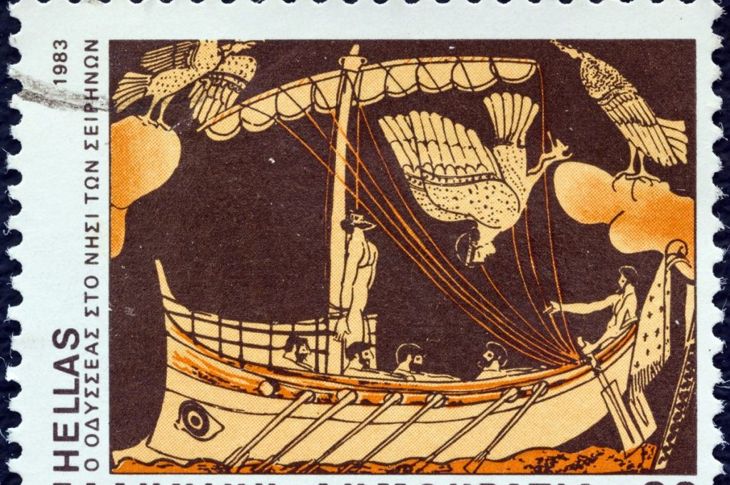 There would be no mermaids, of course, without mermen, and history is full of stories of these masculine men of the sea. In folktales from around the world, mermen are seen as malevolent beings who can summon storms that sink ships and their crews. One particular group of mermen allegedly roam the waters of the Outer Hebrides islands off the coast of Scotland. Locals call them the Blue Men of the Minch, the strait of water between Scotland and the islands. The mermen get their name from their blue-tinted skin and gray beards.

Related:
How to Care for Cyclamen 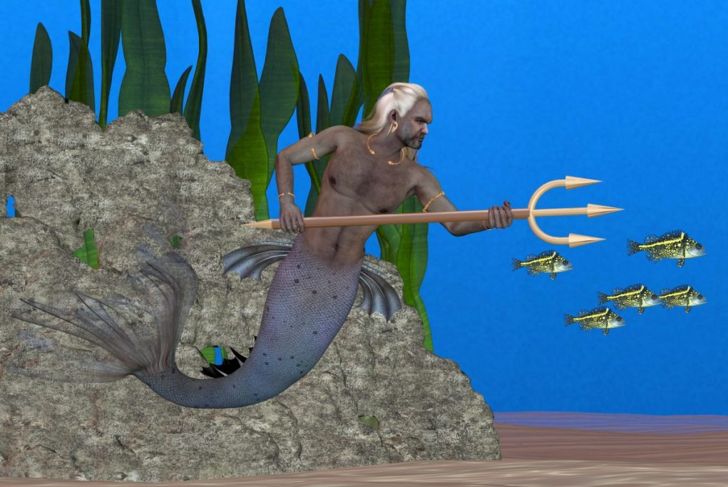 The Merfolk of Japan

In Japan, the legendary half-human half-fish creature takes on a decidedly sinister appearance with a simian face and Tortoiseshells on their backs. The Japanese call them kappa. In Japanese folklore, the kappa is said to love fresh cucumbers over all else, but they will devour small children and those foolish enough to swim alone in remote places. 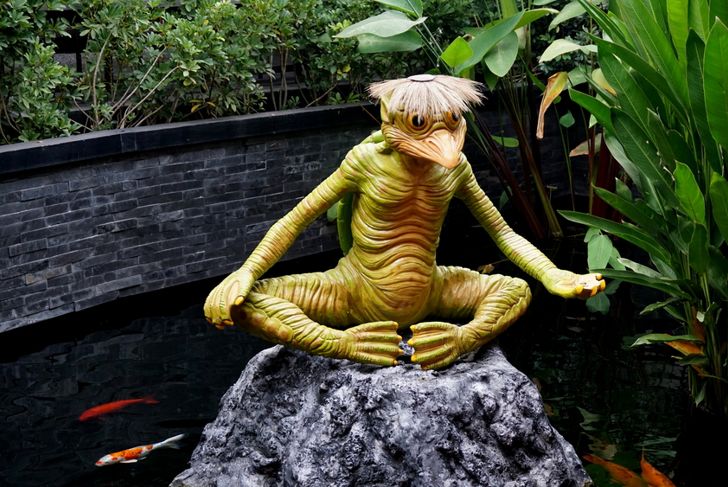 Mermaids are not confined to Homer or the Little Mermaid. Literature is filled with whole stories of mermaids and their undersea adventures. In Moby Dick, the crew of the Pequod hears human-like cries in the night that they believe to be mermaids. T.S. Eliot’s celebrated poem “The Love Song of J. Alfred Prufrock” contains the line “I have heard the mermaids singing, each to each.” L. Frank Baum, the author of The Wizard of Oz, wrote a book about mermaids called The Sea Fairies. There are more than two dozen novels that contain the word “mermaid” in the title.

Related:
The Worst Parenting Trends of the 20th Century 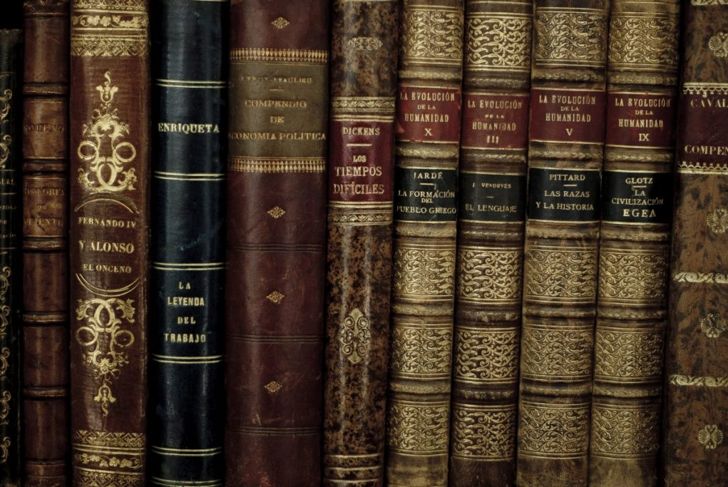 The first movie featuring mermaids was a four-minute film produced in 1904 by George Melies called The Mermaid. Since that time no less than 40 films about mermaids have been shown on the big screen. Splash in 1984 and Disney’s The Little Mermaid brought the sirens of the sea back into popular culture. Captain Jack Sparrow encounters mermaids in Pirates of the Caribbean: On Stranger Tides. 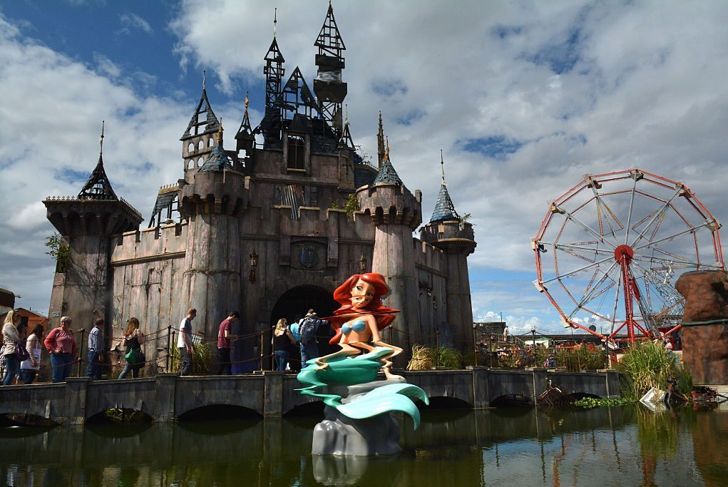 In the 19th-century, mermaid fever struck America with several penny novels devoted to the women of the sea. To feed the frenzy fairs and traveling shows began to display obviously fake creatures they called mermaids. The most famous of these hoaxes was conceived by P.T. Barnum, who bragged he was the greatest showman on earth. In his New York museum, he displayed a juvenile monkey’s torso and arms that were stitched to a fishtail. He called it the Fiji mermaid. Although people knew they were being fooled, they still lined up to see the monstrosity.

Related:
What Is an Oxymoron? 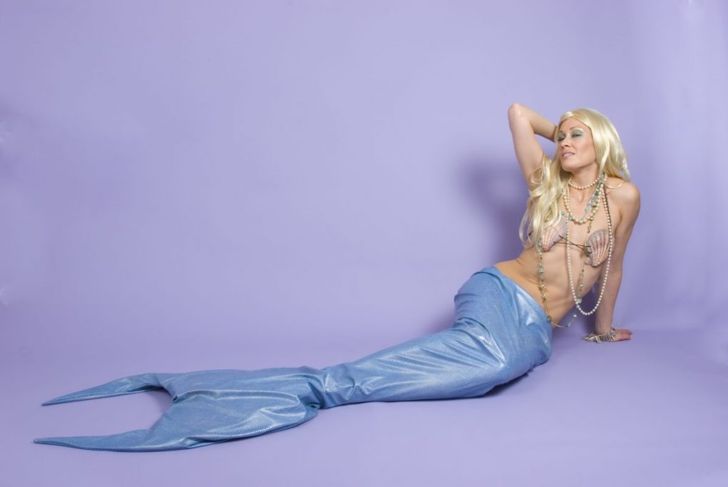 In 2009 residents in the village of Kiryat Yam along the Israeli coast reported that a mermaid was spotted near the shore. The mermaid was said to have performed a few tricks for onlookers as the sun was setting. She was, alas, never seen again. And if you don’t think mermaids are still with us today, check out any Starbucks coffee cup. The mermaid is there wearing her crown. So, are mermaids real? No. Well, maybe. 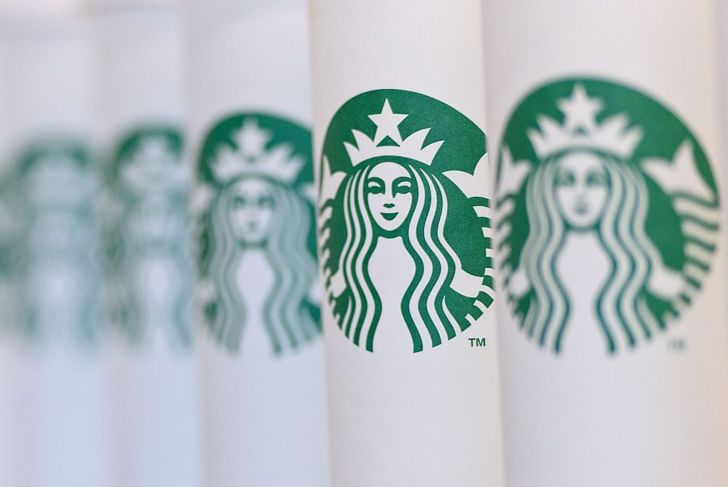 Facts to Help You Get to Know Your Gut
44