Those with acute diverticulitis should limit their consumption of red meat. Red meat is tough and difficult to digest. It moves through the bowels more slowly and will agitate an already stressed digestive tract. Red meat also causes constipation in individuals with fewer digestive enzymes. Those with chronic diverticulitis may incorporate some red meat into their diet. However, a Harvard study found that men who consumed the most red meat were more likely to develop diverticulitis than those who ate the least. However, red meat is low in fiber, a nutrient that is important for colon health. 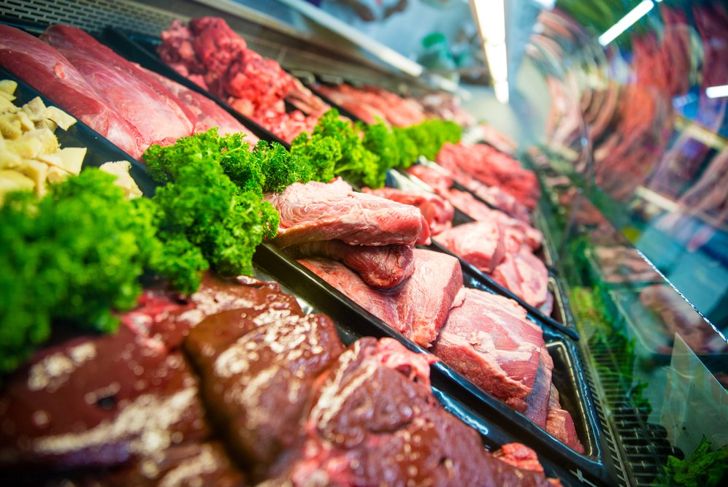 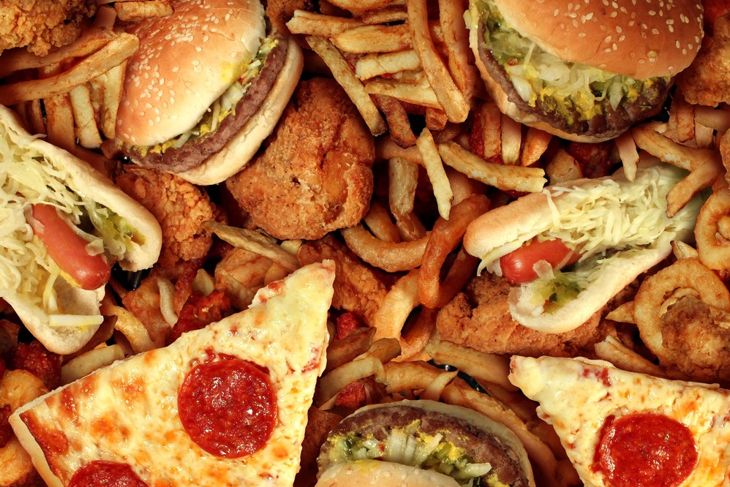 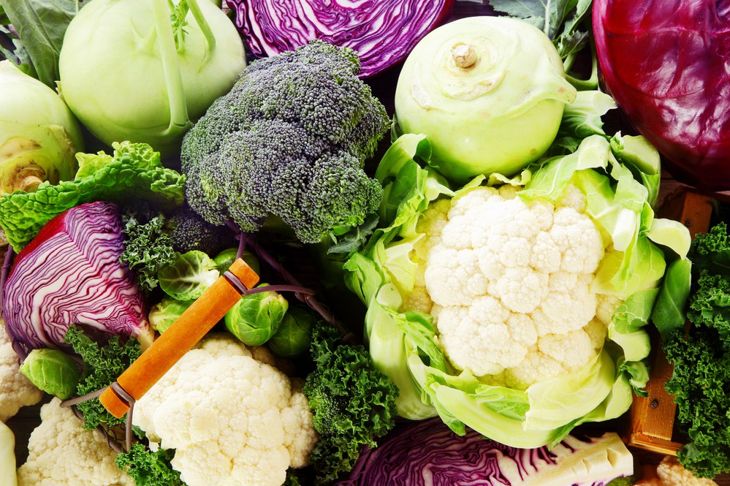 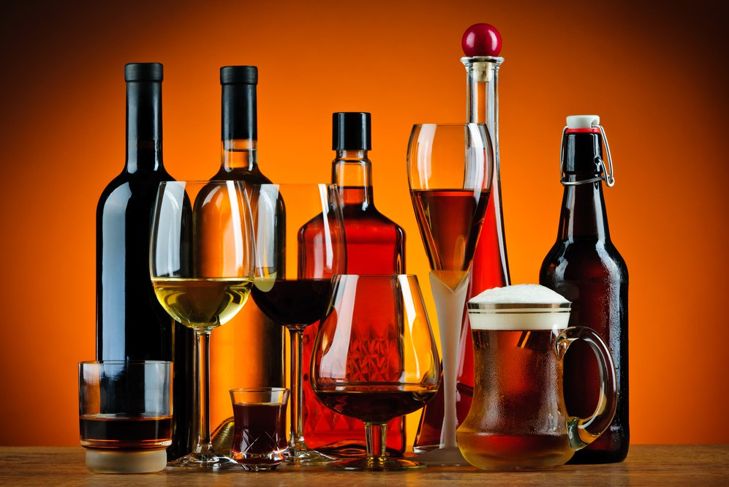 Sodas and other fizzy drinks are best avoided if you have diverticulitis. Such beverages can cause bloating, thus worsening symptoms. During an active case of diverticulitis, stick to clear liquids initially. Good choices are broth and clear juices. Since people with diverticulitis should consume as much fluid as possible, a physician can suggest healthy options. Water, of course, is the most highly recommended beverage. 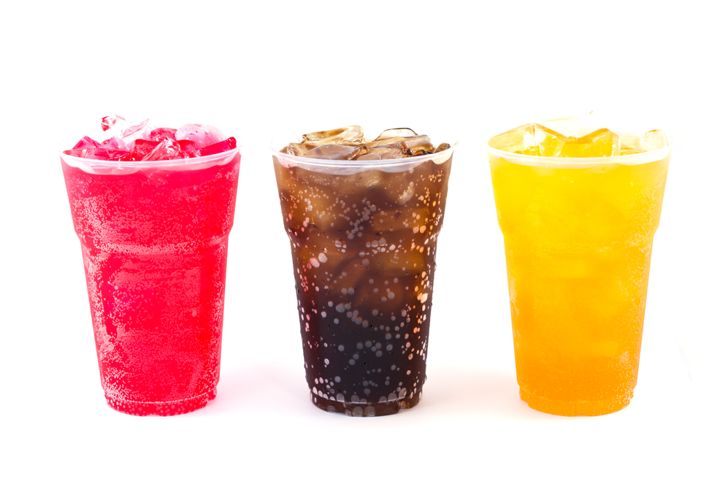 For some time, medical professionals informed people with diverticulitis to avoid hard foods such as nuts, seeds, and popcorn, due to the difficulty some individuals have digesting these foods. Experts said the foods could stick to the colonic lining or become trapped in diverticula, exacerbating the condition. Today, doctors no longer prohibit these foods, as there is no real evidence of nuts or seeds causing flare-ups, and many believe a diet high in fiber — which is found in many seeds and nuts — could actually help people with diverticulitis. However, some medical practitioners still recommend avoiding high-fiber foods like seeds and nuts during or immediately after an acute flare-up.

Related:
The Best and Worst Halloween Candy to Eat 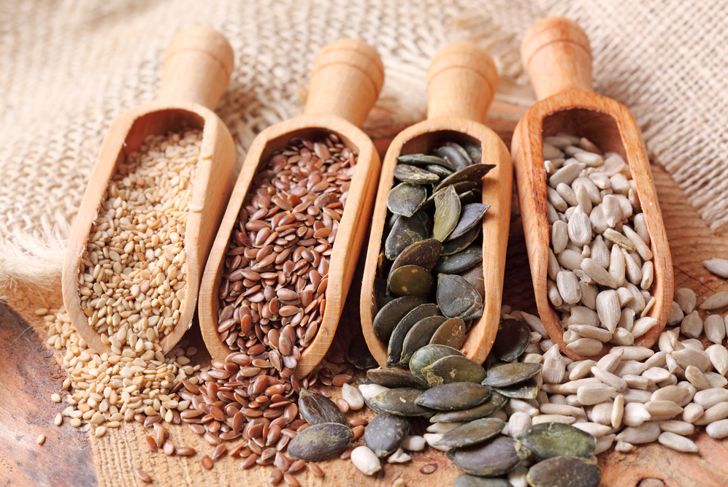 Many practitioners recommend people with diverticulitis stay away from whole wheat grains including whole wheat, bran, and rye when in the midst of an acute flare-up, as these food products are high in fiber. Some whole wheat grain products also contain nuts, which may not be good for those with acute diverticulitis. Also avoid whole-grain cereals such as wild rice, pasta, noodles, and brown rice in the midst of a flare-up. Those with diverticulosis, however, should choose whole grains. Their fiber can reduce the development of diverticulitis and promote good colon health. 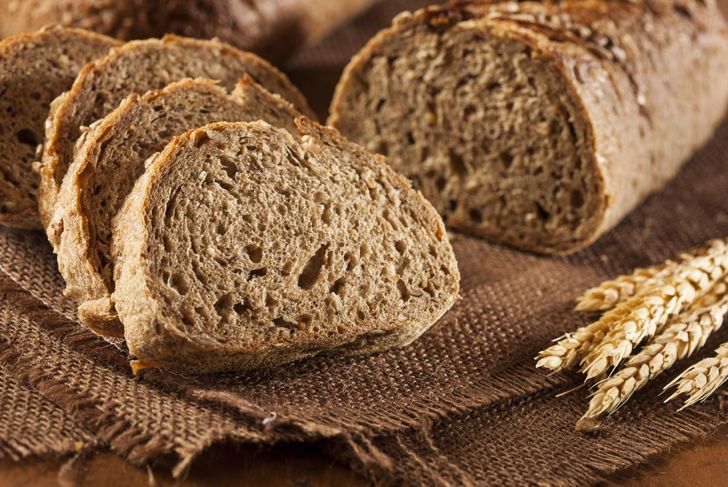 Spicy food can irritate the digestive tract. Therefore, it is best to avoid eating highly seasoned or hot, spicy foods that contain chili peppers during an acute attack of diverticulitis. Stick to blander foods. 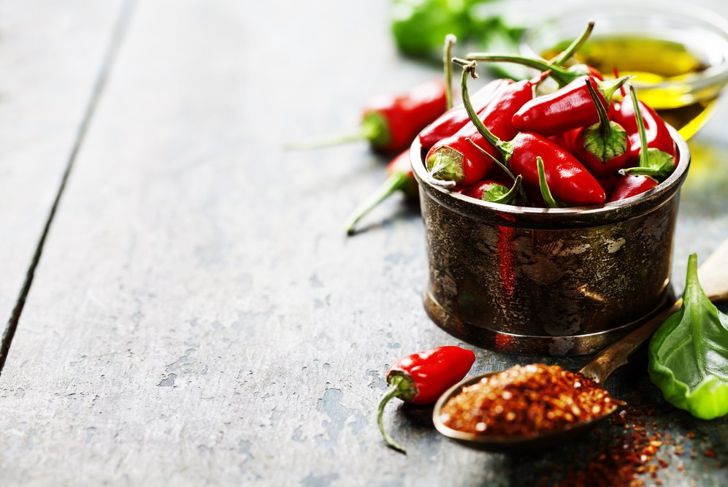 Worst Foods For Your Heart
246

The Evils of Energy Drinks
87

Tasty and Healthy Alternatives to Butter
101

Worst Foods to Eat During the Holidays
36

Everyday Foods That Can Cause Migraines
171

The True Dangers of Yo-Yo Dieting
27

Foods That Will Ruin Your Mood
79

Toxic Effects of Sugar on Your Body
73
×