Chronic wasting disease or CWD is a type of neurological condition which can be very contagious. It usually infects moose, elk, and deer. Once infected, the disease causes a spongy degeneration of the animal’s brain. This results in abnormal behavior, the loss of the normal bodily functions, emaciation, and finally, death. Chronic wasting disease is part of the transmissible spongiform encephalopathies or TSEs group of disorders. Within this group, there are different variants which may affect the domestic animals. Also within the TSEs is a number of human diseases which are very rare but can occur naturally. To learn more about CWD, let’s answer some frequently asked questions.

What is the origin of chronic wasting disease?

No one knows the exact origin of the chronic wasting disease. It’s also impossible to determine when or how CWD arose definitively. In the latter part of the 1960s, in Colorado, they recognized the disease as a syndrome in one of the mule deer held captive in a facility for wildlife research. But it was only identified as a TSE in the 1970s. According to computer modeling, this disease may have already been around in the free-ranging populations of mule deer for over 40 years. It’s also possible that chronic wasting disease is a natural type of TSE which occurred in deer either in captivity or the wild. It also has biological features which promote the transmission to elk and other types of deer. 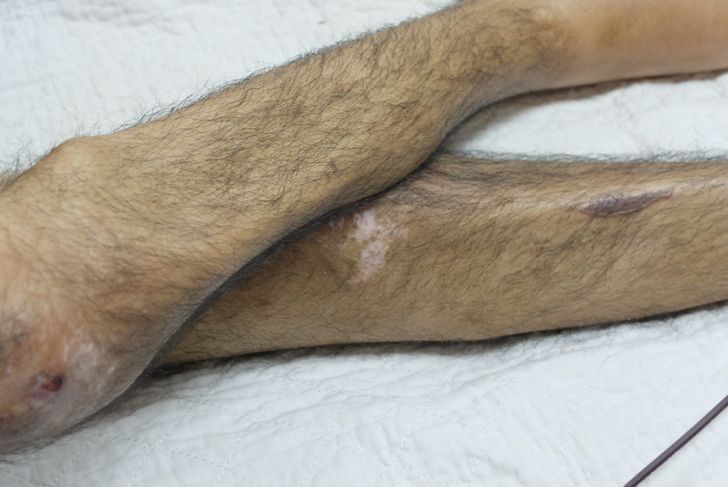 How does chronic wasting disease spread?

Just like the origin of the disease, it’s not exactly known how it gets transmitted. However, there’s a possibility that the infectious agent may get passed in saliva, urine or feces. Transmission may be from one animal to another. Maternal transmission may also occur. The minimal period of incubation between the infection and the development of the clinical disease seems to be around 16 months. The infectious agents of CWD are incredibly resistant so that transmission may occur directly or indirectly. This means that concentrating the animals in captivity has the potential to increase the likelihood of indirect and direct transmission. Also, when the infected animals in the wild start moving, this poses a considerable risk in the spread of the disease in unaffected areas. 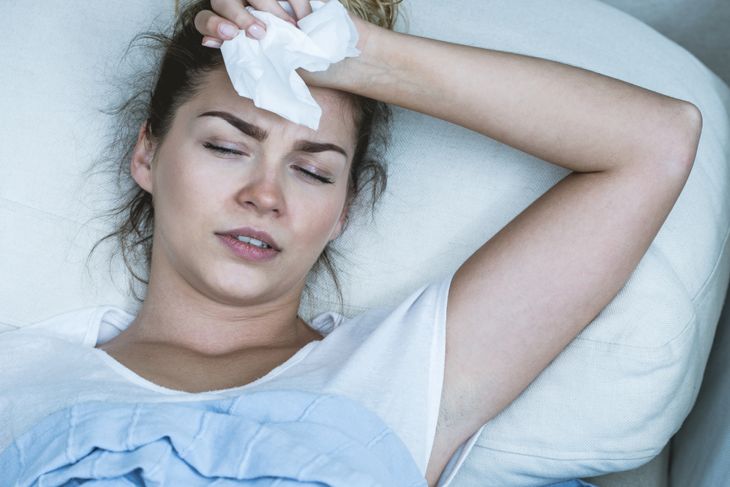 The theory that’s most widely-accepted in terms of what causes the disease is the infectious agent called a prion. This is an abnormal type of cellular protein that’s commonly found in the lymphoid tissue and the central nervous system. This prion starts to infect the host by supporting the conversion of the normal cellular proteins into the abnormal form. The infectious agent of this disease is significantly smaller than most types of viral particles. Because of this, it doesn’t induce any inflammatory reaction or immune response in the host. Also, the infectious agent may be able to resist chemicals and enzymes which break down the proteins. It’s also resistant to disinfecting procedures as well as heat. 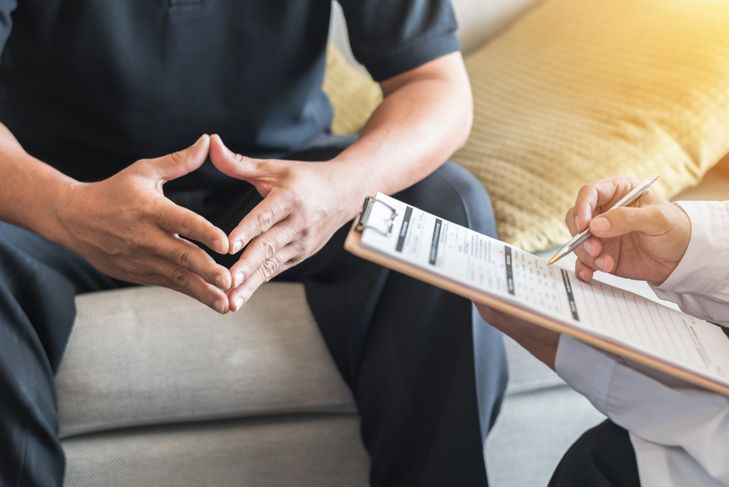 Can people get infected by chronic wasting disease?

A lot of people try comparing chronic waste disease with mad cow disease which is more common. However, these two diseases are markedly different. Right now, there’s no concrete evidence that people are at risk for the chronic wasting disease. However, public health officials recommend the avoidance of the exposure to the infectious agent of CWD. This is especially important as they’re still trying to assess potential health risks of the disease. Wildlife and health officials advise caution when it comes to this disease. This means that hunters shouldn’t consume the meat from animals which may have the disease. Also, hunters should take precaution when processing or field dressing elk or deer in areas with a CWD infection. 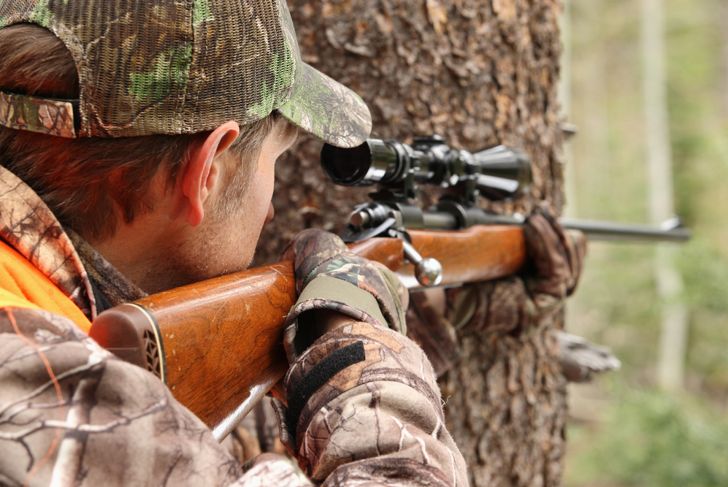 What animals can get infected by chronic wasting disease?

Currently, there are only four species belonging to the deer family which may be naturally vulnerable to chronic wasting disease. These are moose, elk, white-tailed deer, and mule deer. But there have been a number of subspecies of red deer and Sika deer in Korea which have contracted the disease from infected elk. 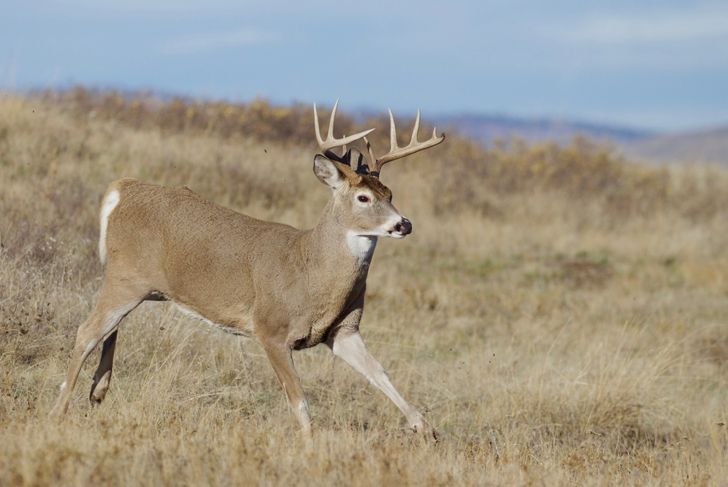 Can livestock get affected too?

It seems that domestic livestock isn’t susceptible to infection. Until now, there aren’t any cases of transmission of the disease from infected animals to the domestic ones. There are investigations in progress to study this point further and prove that livestock is resistant to natural infection. 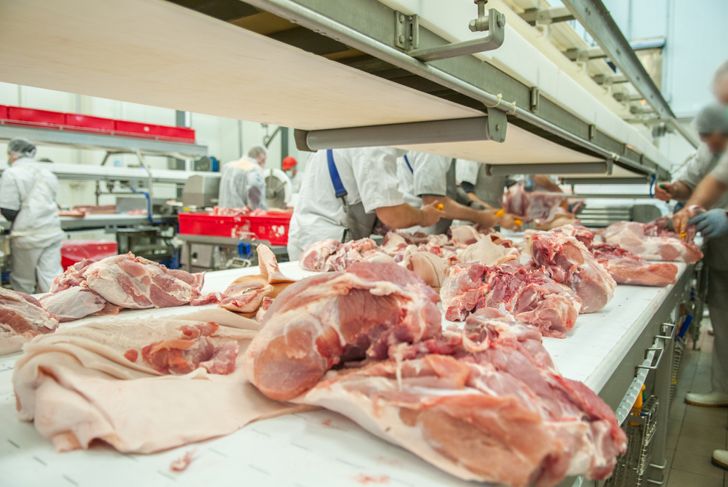 What are the typical symptoms of the chronic wasting disease?

The chronic wasting disease commonly occurs in the adult animals, but it can also happen in the yearlings. The disease has a progressive nature, and it always ends in death. The most common and prominent symptom of the disease is a gradual loss of weight. The animals affected by the disease consume reduced amounts of food. The typical symptoms during the terminal stages of CWD are excessive urination and drinking. There may also be some behavioral changes in the animals such as decreased interactions, repetitive walking, drooling, and more. 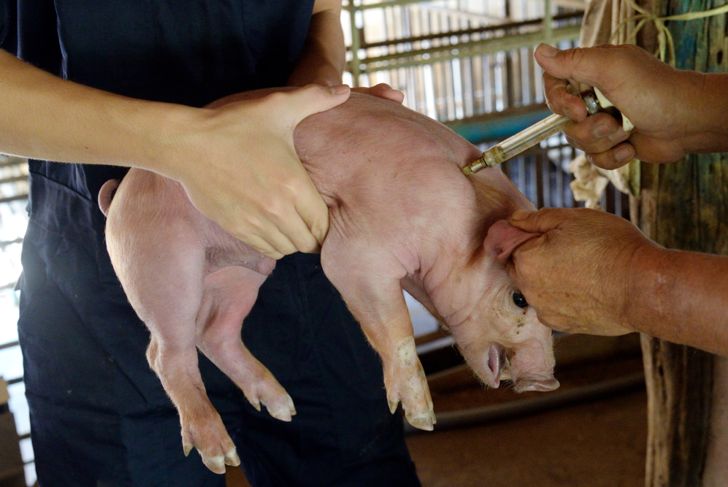 The clinical signs and symptoms of the disease alone aren’t conclusive. Also, there’s currently no live animal test. Right now, the only definite diagnosis would involve the examination of the tonsils, lymph nodes or brain of the infected animal and it’s done after death. The basis of the conclusive diagnosis is the examination of the specific body parts. The examiner will look for the spongiform lesions or the build-up of the prion protein that’s typically associated with the disease. 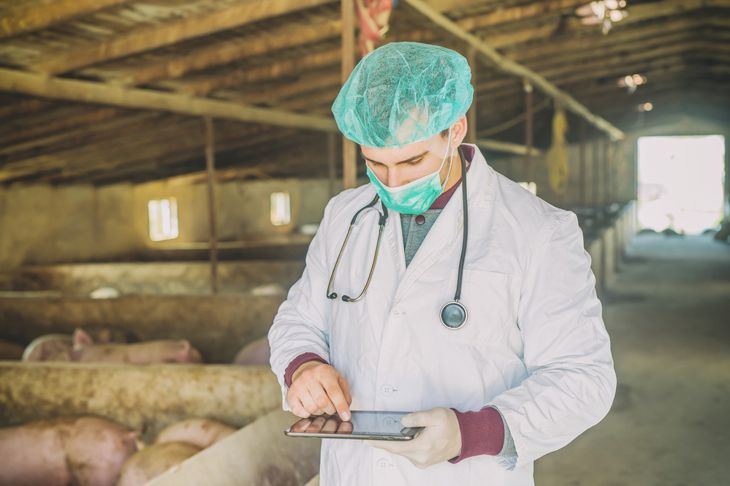 Is the meat from animals infected with chronic wasting disease safe to eat?

It’s highly recommended not to consume any meat from animals which might have a chronic wasting disease. So hunters in CWD areas should bone out the meat and not consume any of the animal’s parts where the prions typically accumulate. Since there isn’t enough information regarding the risk to humans, it’s best to stay away from any infected animals. This is especially important since there are similarities between the human and the animals TSEs. So the hunters who harvest elk and deer in areas known to have CWD infections should take extra precautions to avoid exposure. 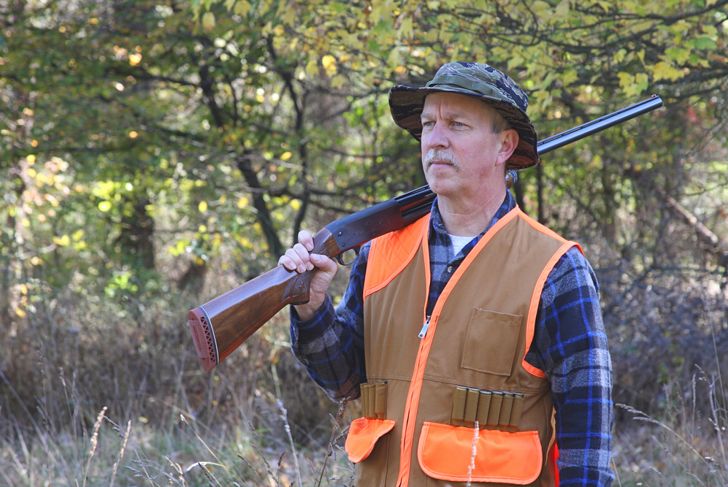 How can we prevent chronic wasting disease?

The best thing you can do to prevent this disease is not to hunt, handle, shoot or even consume any animals which appear to be sick or those which act differently. While the field-dressing game, it’s essential to use rubber gloves and avoid using a bone saw to cut through the spinal cord or brain of the animal. Instead, it’s better to bone out the meat. Also, minimize contact with and never consume the eyes, spleen, lymph nodes, spinal cord tissues or brain of the animals. Also, remember to wash your hands thoroughly after processing or dressing game meat.

Related:
How to Save Money on Diabetes Supplies 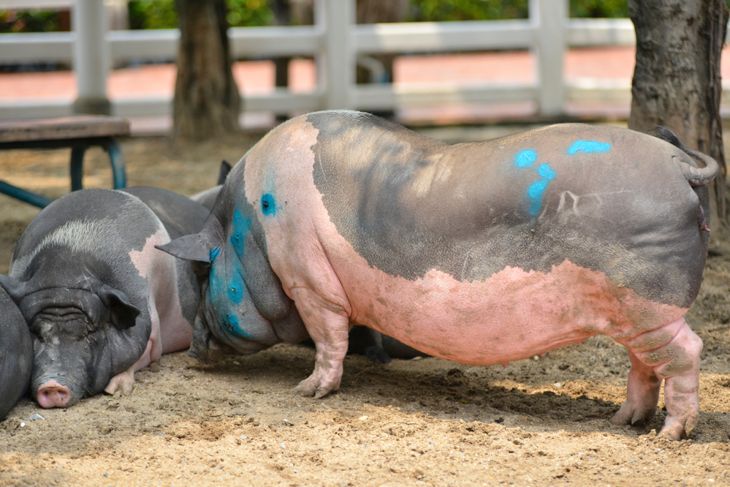