Narcissistic personality disorder (NPD) can be difficult to recognize because many of the characteristics seem normal. Everyone has narcissistic traits, but doctors diagnose NPD when these traits combine to present as a personality disorder that is persistent over time and difficult to change. A person with NPD may not realize that he or she has the condition and if aware of it, usually doesn’t consider it a problem. Many people with NPD, especially men, appear to be very successful, but difficulties are often visible in significant areas of their lives, such as relationships.

What are the Key Symptoms of NPD?

A person with NPD often has an inflated sense of self-importance. This is combined with a lack of empathy, as they see things only from their perspective. It can be difficult for them to understand the importance of social norms, ethics, and laws, rather interpreting them as limitations in their own lives. They expect life to work according to their understanding. Underneath, they can be quite fragile because of the confusion their misperception brings. The sense of being “wounded” can result in extreme rage in some people with NPD. Others may project problems in their lives onto others, especially spouses and children.

Related:
What is Dwarfism or Short Stature? 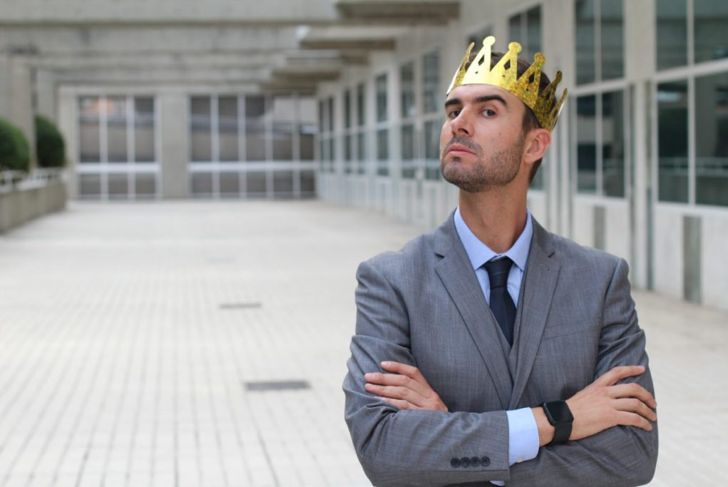 The DSM, a key psychiatric reference, lists NPD as diagnosed in 0.5 to 1.0 percent of the population, and a half to three-quarters of that number are men. Because the traits present in NPD are present in all of us some degree, the vague term “narcissist” represents perception, not a diagnosis. Self-centered behavior may be mistaken for NPD when it is, in fact, part of another personality disorder such as borderline personality disorder. 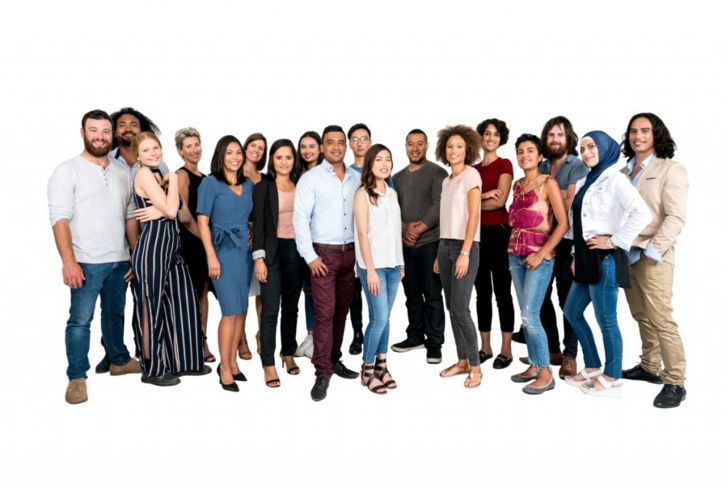 How is NPD Diagnosed?

Psychologists diagnose narcissistic personality disorder when a patient exhibits at least five traits from a list that represents various ways in which NPD manifests. Due to the prevalence of the traits in general society, professional experience is required to make an accurate diagnosis. 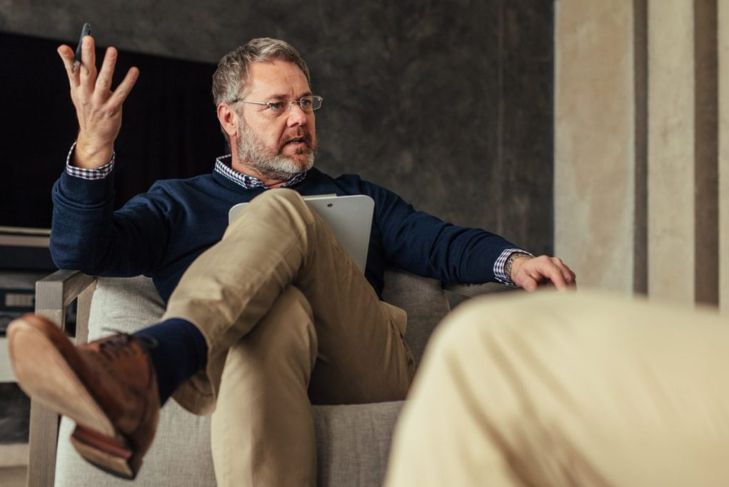 What is the Typical NPD Treatment?

Currently, researchers are working on treatments for personality disorders, which are generally considered incurable. People with NPD tend not to recognize their condition, and even if they acknowledge the traits they have, they usually see them from the grandiose perspective inherent to the disorder. Because of this lack of perception, people with NPD rarely seek out therapy and tend to interact with therapists on their own terms. Instead, they may learn to function in society without agreeing with how it works. 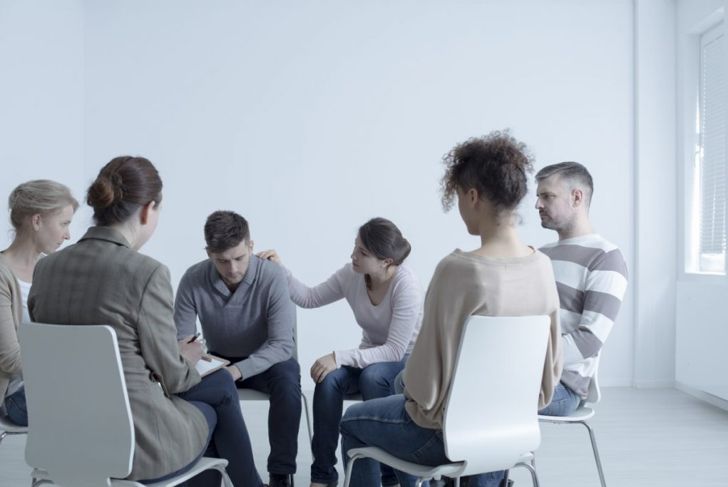 What is the Prognosis for People with NPD?

NPD is considered part of a person’s core personality, continuing through their lifetime. The behaviors that result from NPD can make life much more difficult and isolate individuals over time. For example, improper treatment of family members can alienate familial connection, and a pattern of job changes can arise from difficulties with coworkers or superiors. Some people with NPD do find relationships and workplaces where they can thrive, though. 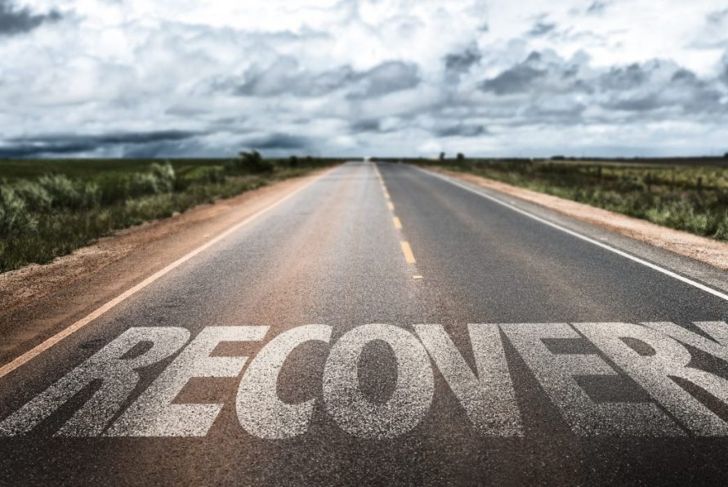 How does NPD Affect the Rest of the Family?

A person with NPD faces many challenges as a parent or partner due to his or her lack of empathy and self-oriented view of life. Close relatives may accept the person’s self-illusion and rules for the sake of the family. In many families, though, the person with NPD will not be well accepted by the extended family. 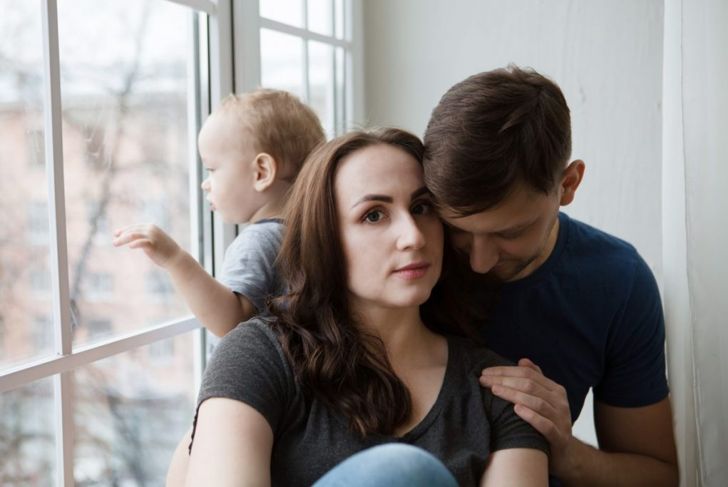 How Does a Person with NPD Interact with Coworkers?

A coworker with NPD can be complicated to work with, especially in jobs where teamwork or social connection are an important part of the workplace. The person with NPD may learn the behaviors necessary for success at the job, however, and have reasonable success. The characteristics of a person with NPD can fit well with supervisory and leadership roles, which give ample opportunity for control and rulemaking.

Related:
What is Parsonage-Turner Syndrome? 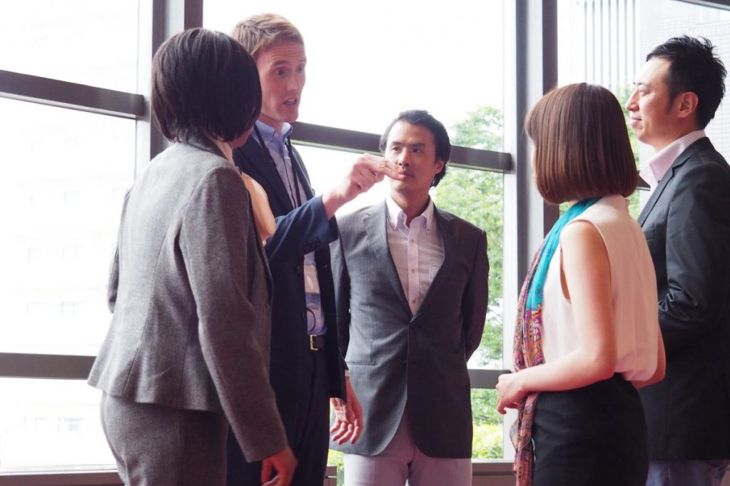 Do People with NPD Tend to be in Certain Roles in Society?

An article in the Financial Times presents the dilemma of NPD careers, explaining that people with NPD have many traits that can make them good leaders, teachers, doctors, entrepreneurs, and other autonomous professionals, but NPD also contains the seeds of self-destruction. Problematic traits include the tendency to maintain illusions and fantasies about their lives, which can lead them to present themselves and their credentials falsely. Sensitivity to criticism, combined with a longing for power, can also create problems. In general, successful people with NPD tend to work in leadership roles, but the public may not understand the full picture. 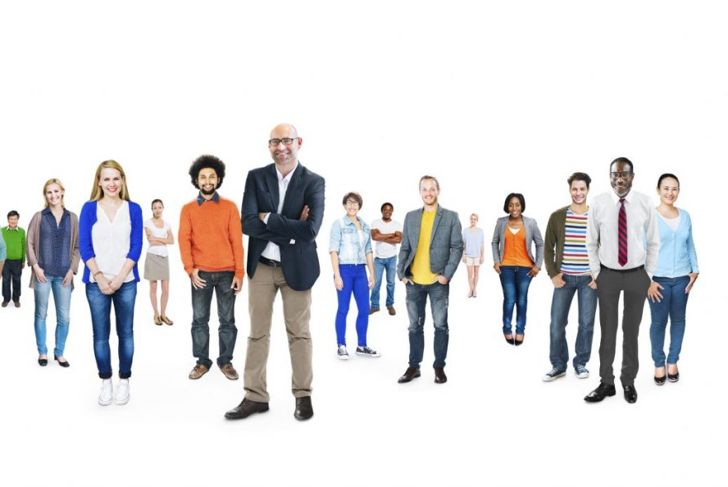 How Does Life Unfold for People with NPD?

It may be overly dramatic to say that people with NPD tend to self-destruct, but their lack of self-awareness can lead in disastrous directions. NPD creates a difficult combination of blind spots in one’s self and society, enabling them to remain unaware of problems brewing in their lives. They also may not understand how to maintain relationships over time, resulting in isolation later in life.

Related:
What is an Identity Crisis? 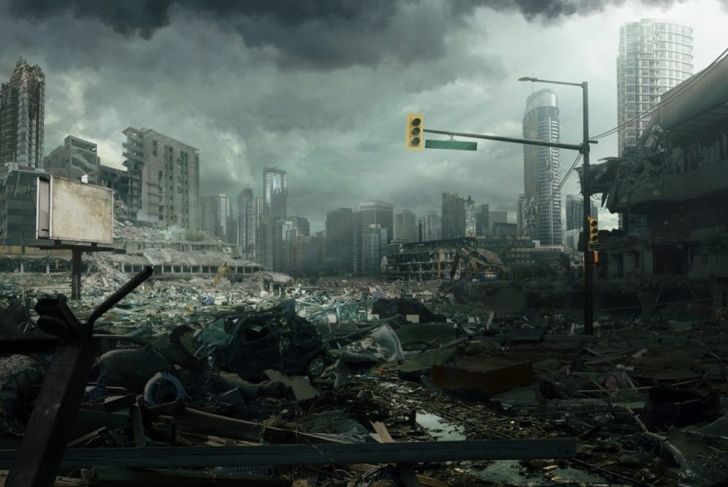 How Can Others Relate to People with NPD?

In a way, NPD is just another condition of the thousand human beings experience. People involved professionally or privately with people who have NPD need to understand the latter’s traits, especially the lack of empathy and humility. Friends and family can relate to people with NPD through understanding and realism about their condition and the challenges it presents. 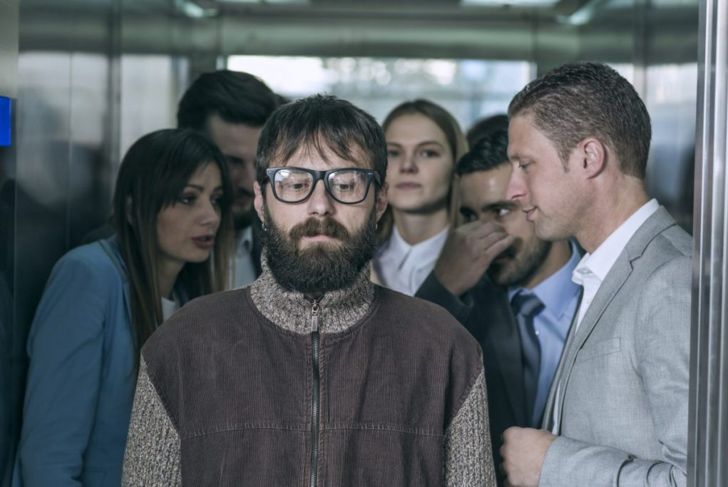