In A Grapeskin, What is Resveratrol?

Resveratrol is a polyphenic bioflavonoid antioxidant. It is also classified as a phytoestrogen because it possesses a unique ability to interact with estrogen sensors positively. Think of it as a positive poison certain plants use to protect themselves from their environment. Effectively, resveratrol can keep plants safe from injury, insects, and other natural predators. In the human body, studies have shown the compound has truly unique anti-aging properties noted to extend the lives of fish, mice, worms, and humans. 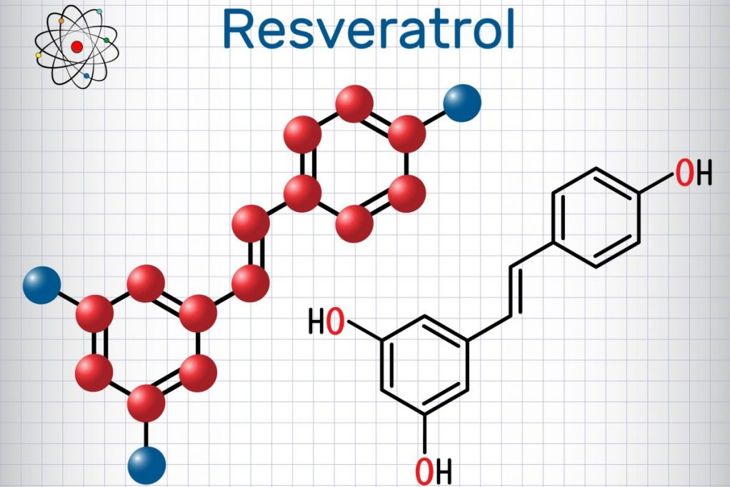 Do I Have To Drink Red Wine To Benefit From Resveratrol?

Yes, and no. Other plants produce resveratrol, such as dark berries like blueberries, mulberries, bilberries, cranberries, lingonberries, and to a lesser extent, raspberries. Itadori tea can provide your body with small amounts of resveratrol. However, to achieve optimal levels without wine, one essentially has to consume raw cocoa or red grapes. Red wine is without question the best source of resveratrol. Fresh red grapes won’t have sufficient levels of the antioxidant unless they’re left to rot and ferment in your refrigerator. 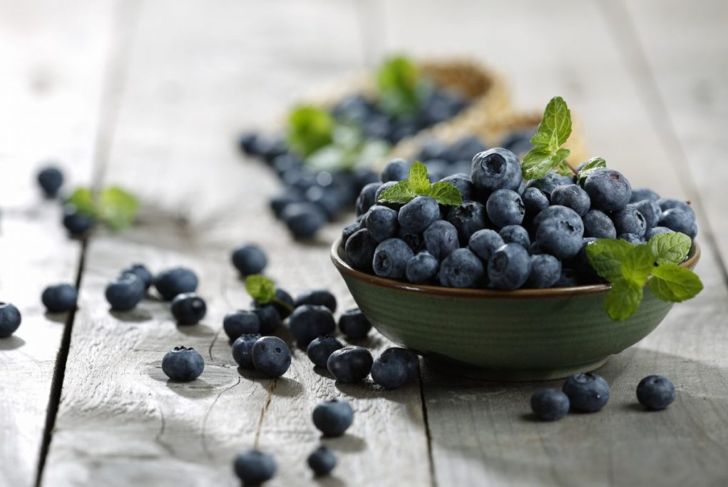 What Is The French Paradox?

The French are not known for shying away from a meal rich meal, butter and other fatty foods like Fois Gras, aspic, confits, terrines, and rich desserts. The French also drink a lot of red wine. Despite these apparently unhealthy eating practices, as a country, France has noticeably low instances of heart disease and obesity. 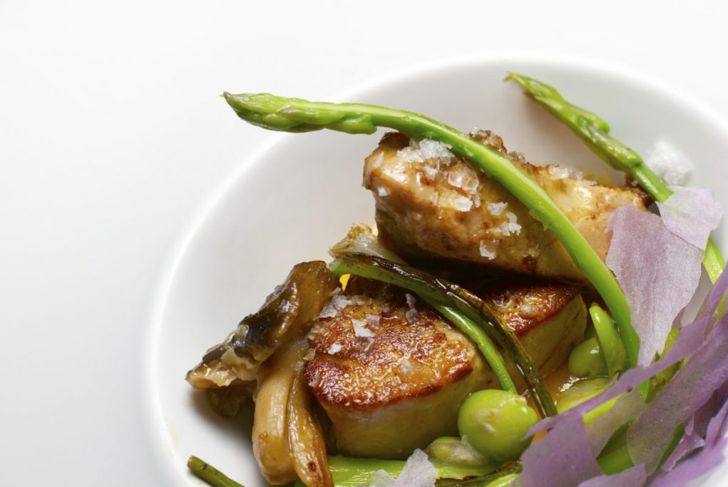 Surely There Must Be Resveratrol Supplements?

Though there are resveratrol supplements on the market, most appear not to be up to red wine standards. They are also not FDA approved, so effectiveness is uncertain. Additionally, the supplements are rarely pure resveratrol, instead containing a combination of “trans-resveratrol” and combinations of red wine, fruit extracts, grape seed extract, quercetin, cranberries, Lycium berry extract, acai berry extract, and pomegranate extract. Even if the supplement works, you will be hard-pressed to identify whether the resveratrol is to thank. 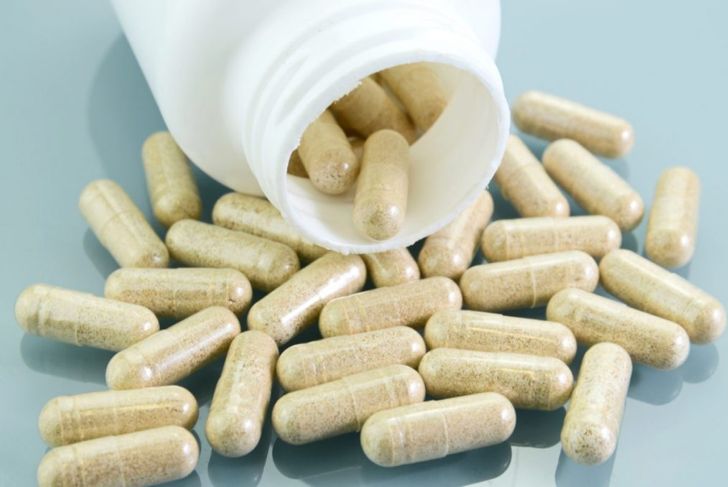 So Back To Wine?

Red wine appears to be the best source of resveratrol. Generally speaking, one or two small glasses a day for men and one to one-and-a-half glasses for women should be all that is required to benefit from this antioxidant. 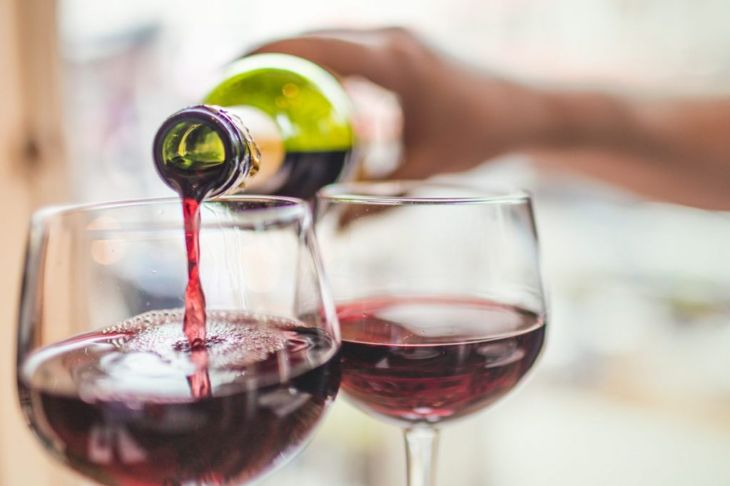 Resveratrol as a Cancer Crusader

Resveratrol does a great job neutralizing free radicals that damage cells throughout the body. It is not only a powerful antioxidant but also an anticarcinogenic and antitumor crusader. 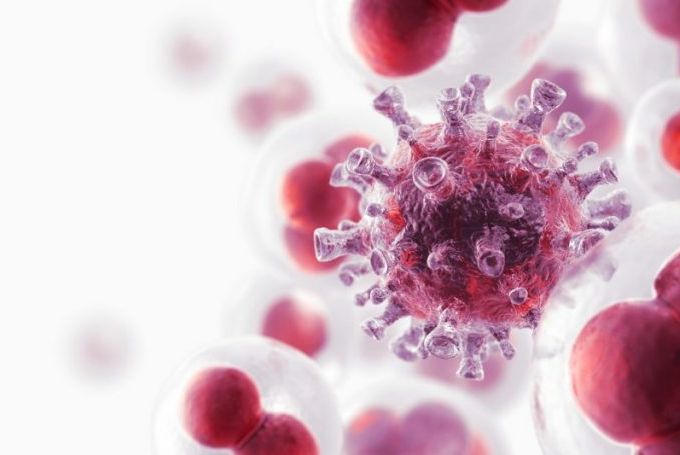 Resveratrol can also serve as a powerful anti-inflammatory, fighting against the thickening of arteries, LDL cholesterol, and blood clots, while improving circulation and reducing the risk of myocardial infarction at the same time. Additionally, resveratrol promotes heart health by aiding lipid and glucose metabolism. 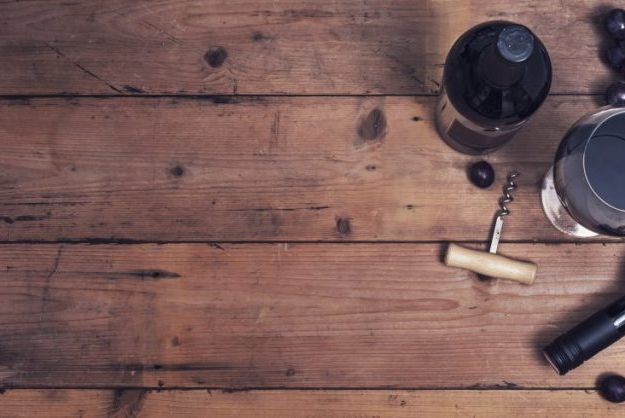 Resveratrol and the Brain

Another potential benefit of resveratrol’s antioxidant properties: it can cross the blood-brain barrier, aiding both the brain and the nervous system. Once there, the compound works overtime to increase blood flow to the brain, promotes healthy functioning. Potentially, resveratrol could even counter dementia, Alzheimer’s, and other cognitive issues.

Related:
Why You Should be Using More Lemon Verbena 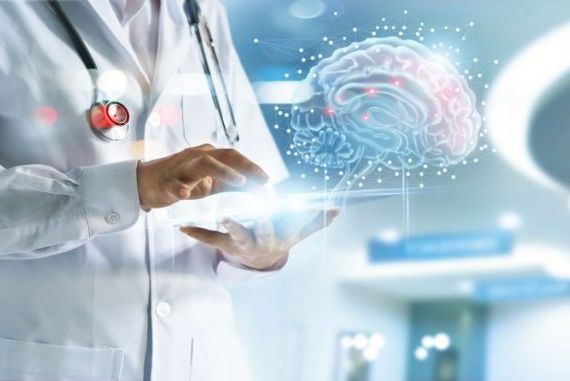 Animal studies have shown resveratrol could lower the risk of obesity caused by high-calorie diets by regulating insulin and preventing fat storage. Humans may not exhibit the same positive reactions, but some studies indicate a close correlation between moderate wine consumption and healthier body weights, thanks to its ability to activate the SIRTI gene. 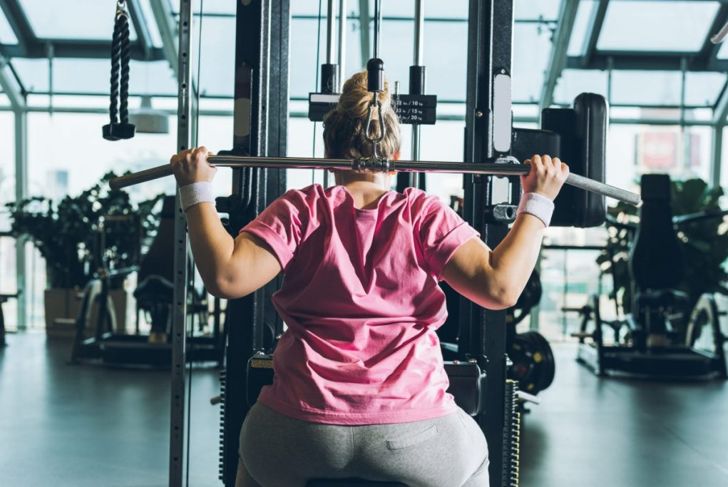 Given the most concentrated source of resveratrol, many doctors feel more studies are needed before they will feel comfortable recommending people begin drinking red wine regularly or more frequently. Though certainly not a “wonder drug,” there are numerous reasons to believe that in moderation, you might benefit from more resveratrol in your life. 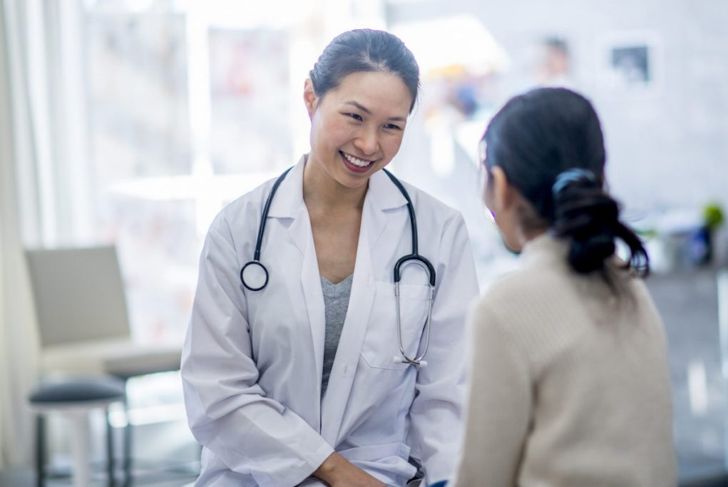