In some instances, coconut has been called “the other white meat,” based in large part because of its power as a plant protein that helps maintain lean muscle mass. Although many people rely on coconut oil for a healthy fat source, the oil is still refined. Fresh or dried whole coconut meat holds most of the nutrients. When the coconut is part of the main diet, it has helped certain cultures live longer. The Tokelauans of the South Pacific, for example, have been noted to get more than 60% of their calories from coconuts and have very low heart disease rates.

It has been well-documented that obesity is an epidemic problem across the United States and in other parts of the world. Many weight loss programs and diet fads try to tackle this problem by counting calories. They neglect to consider the source of calories, which is equally important. Food types all have different effects on the body.Coconut oil contains medium-chain triglycerides (MCTs). They can increase how many calories you burn compared to foods that have the same amount of calories but contain longer chain fats. According to one study, 15 to 30 grams of MCTs daily can help you expend 5 percent more energy in a 24-hour period. This is the same as burning about 120 calories a day. 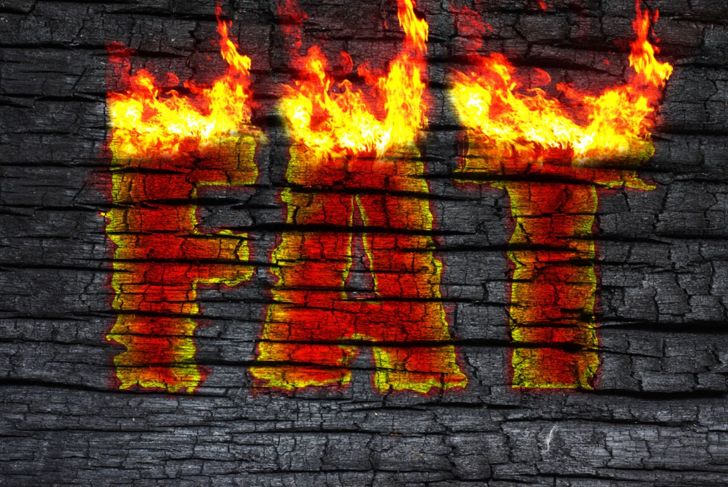 Coconut oil is made up of about 50 percent lauric acid. As you digest coconut oil, it forms a substance called monlaurin. Both monolaurin and lauric acid kill microorganisms in the body, specifically viruses, bacteria, and fungi.Lauric acid and monlaurin have been noted to help kill Staphylococcus aureus and the yeast Candida albicans, a common source of yeast infections. 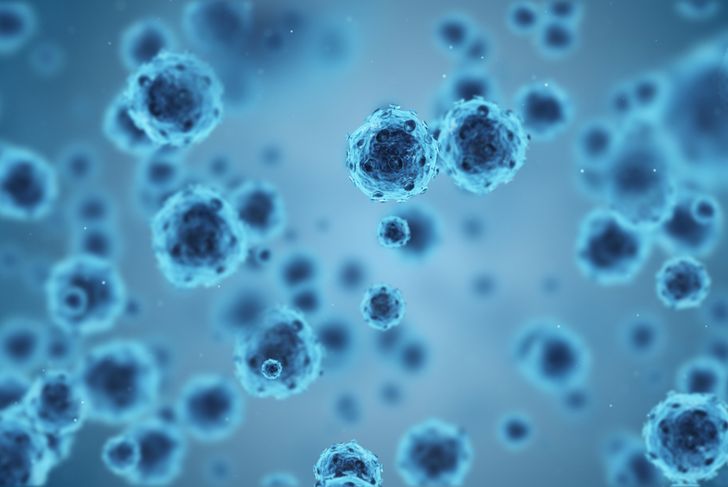 Coconut water has become a popular way to hydrate for fitness enthusiasts and those with conditions that cause dehydration. Not only is it refreshing, but it also contains a lot of electrolytes, minerals, and enzymes that promote digestion and higher metabolism, despite the high-calorie count of coconut.The fatty acids in coconut oil can reduce hunger. The ketones in coconut oil have an appetite-reducing effect. In a study of 6 men receiving varying amounts of coconut and its products, those who ate the most MCTs ended up eating 256 fewer calories per day. As a repeated habit, this could have a lasting effect over a period of several years. 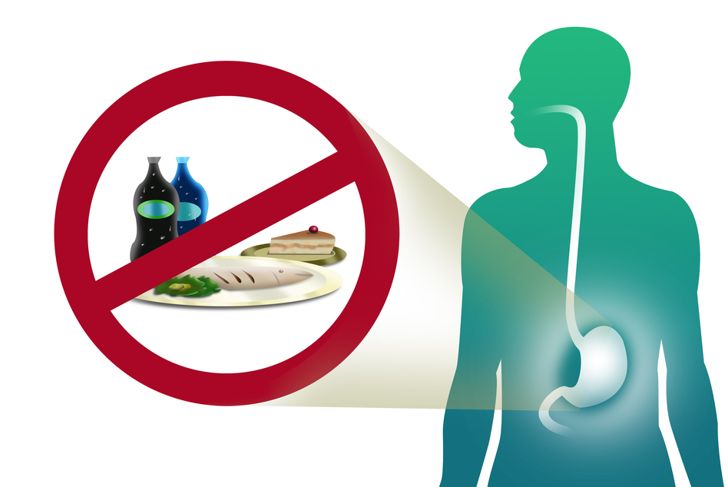 Although it is still experimental and has seen various levels of success, a ketogenic diet, or one that has very low carbs and very high fat, has proven successful in treating drug-resistant epilepsy in children.This kind of diet increases the concentration of ketones in the blood. The fatty acids in coconut oil go to the liver and turn into ketones. So far, ketogenic diets dramatically reduce the rate of seizures in epileptic children. 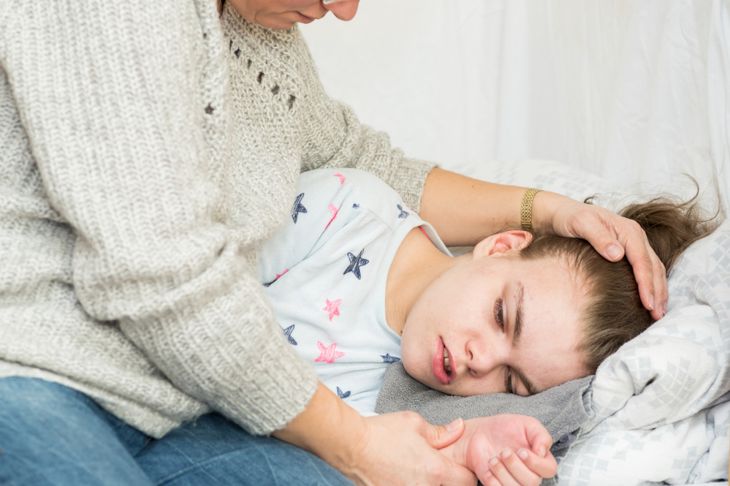 One of the benefits coconut oil is widely known for is its ability to raise the good cholesterol, or HDL, levels in the body. It contains natural saturated fats that can help make bad cholesterol, or LDL, less harmful.The overall benefit is that the right amount of HDL will improve heart health. Coconut oil achieves this much better than many other fats. 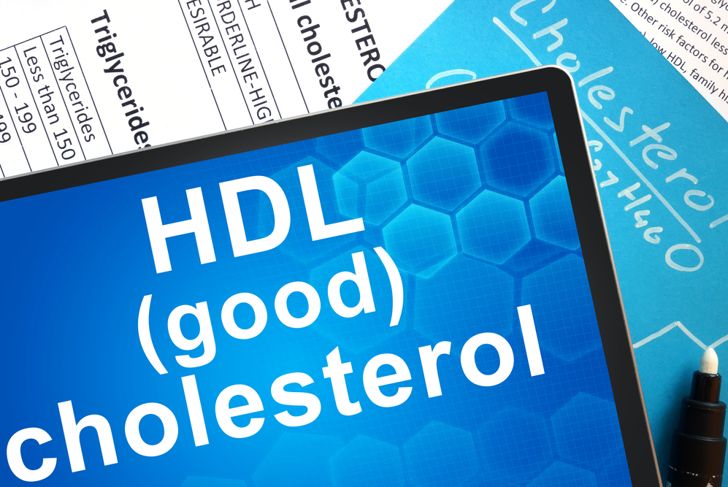 Coconut oil can be used topically, as well, so that you can reap its good benefits. Many people use it directly on their hair and skin to keep their skin moisturized and to fight blemishes. It has been known to relieve the symptoms of eczema, dermatitis, and psoriasis and protect hair against sun and weather damage. One study has also shown that, although coconut oil is considered a weak protectant, it can block about 20 percent of ultraviolet rays from the sun.Those who seek ways to fight the effects of aging appreciate coconut oil’s anti-carcinogenic and anti-aging properties. This effect is possible because of the presence of cytokinin in coconut. It is effective for preventing wrinkles, age spots, and sagging skin.One practical tip is to apply coconut oil to the skin before showering to open the pores and allow the oil to absorb through the skin more effectively.

Related:
The Truth About Lactic Acid 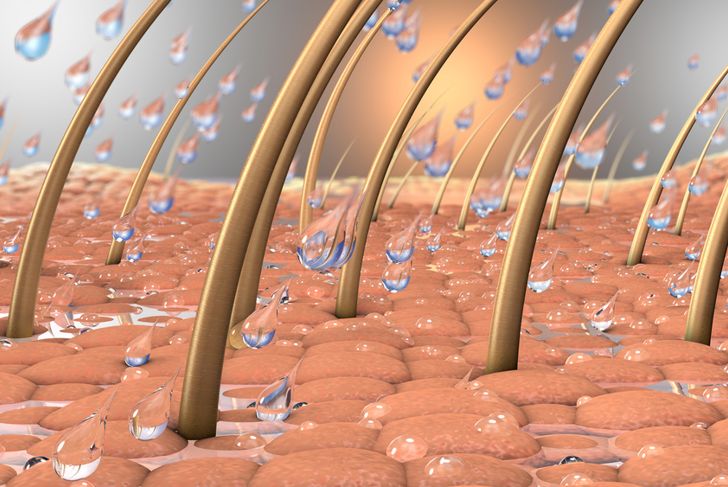 Eating the meat of coconuts also helps sustain healthy teeth and bones. Coconut improves the body’s ability to absorb magnesium and calcium and prevents osteoporosis. It is a great alternative for those who are lactose intolerant.Some people use coconut oil as a mouthwash to do oil pulling, which kills some of the harmful bacteria in the mouth, reduces bad breath and improves overall dental health. 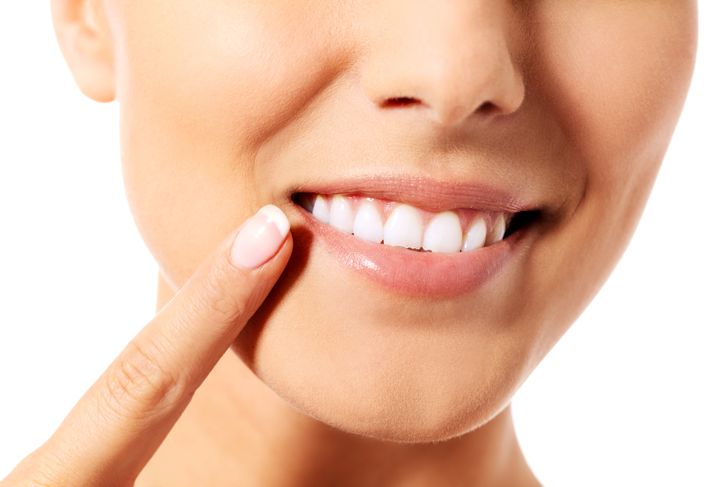 Researchers have noticed that in Alzheimer’s patients, the brain loses some of its ability to turn glucose into energy. They suspect ketones can give these patients an alternative source of energy to assist malfunctioning brain cells.In a 2006 study, participants with milder forms of Alzheimer’s who took medium chain triglycerides had improved brain function. Research cannot directly link this improvement to coconut oil, but the medium triglycerides discovery is hopeful. 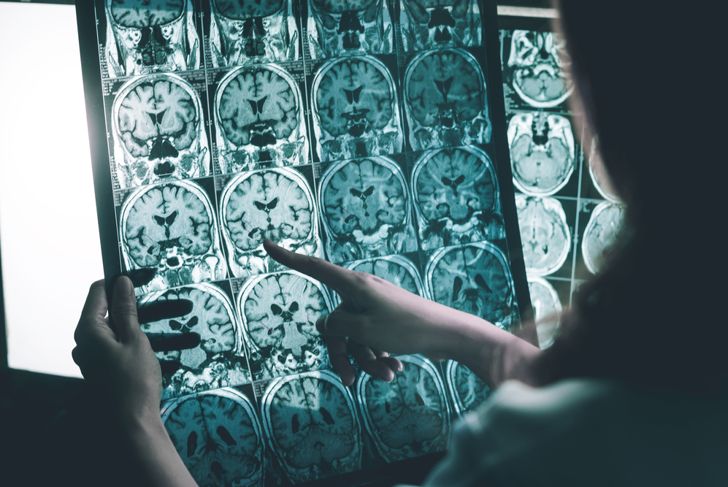 The fact that coconut oil can kill microorganisms suggests its ability to boost overall immunity. Because coconuts are antibacterial, antiviral, anti-parasitic and antifungal, they have been known to help treat conditions like the flu, throat infections, bronchitis, herpes, and tapeworms. This is true whether you are consuming coconut as an oil, fruit or other forms.

Related:
What are the Chakras? 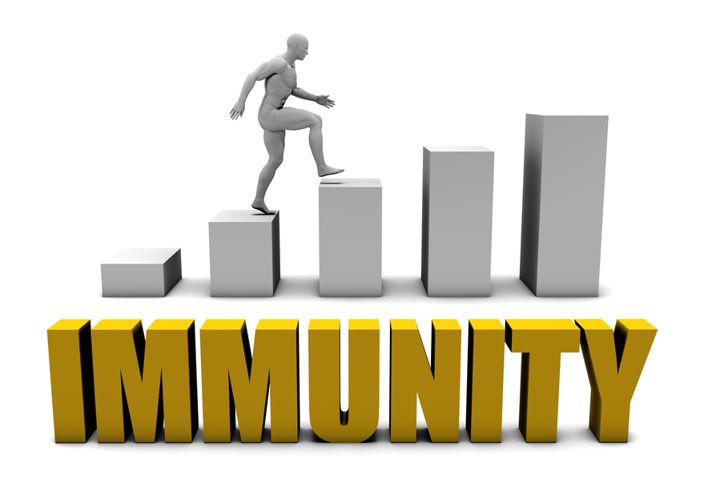 Most people understand the hydrating power of coconut water but do not know it can be used as a natural water filter. Because it takes about nine months for a coconut to filter every quart of water stored inside its shell, the coconut water that comes from it is sterile. For this reason, it is safe to use coconut water for blood transfusions.As a source of hydration, it also has the highest concentration of electrolytes than anything else found in nature. 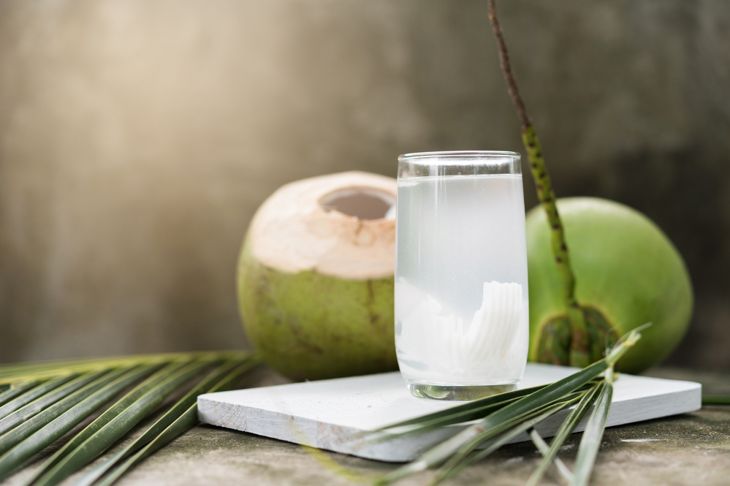 Effective Ways to Cut Back on Salt
167