How Do You Use Whose vs Who’s vs Whom?

If you feel uncertain about your grammar, you can second-guess your writing, and lose time double- and triple-checking correspondence. One issue with English is that a word can change forms, and sometimes those form changes can seem inconsistent. One particularly frustrating word is who. It can be difficult to keep track of when you need to write out whose instead of who’s. Whom is also a tricky form and one that people are sometimes reluctant to ever use.

The meaning behind a message can become murky when you leave grammatical errors in something you write. A lack of clarity hurts readers of your work and may reduce its value in their eyes. You obviously want your work taken seriously – small mistakes can undermine that, while also making you feel uncomfortable about writing in the future. 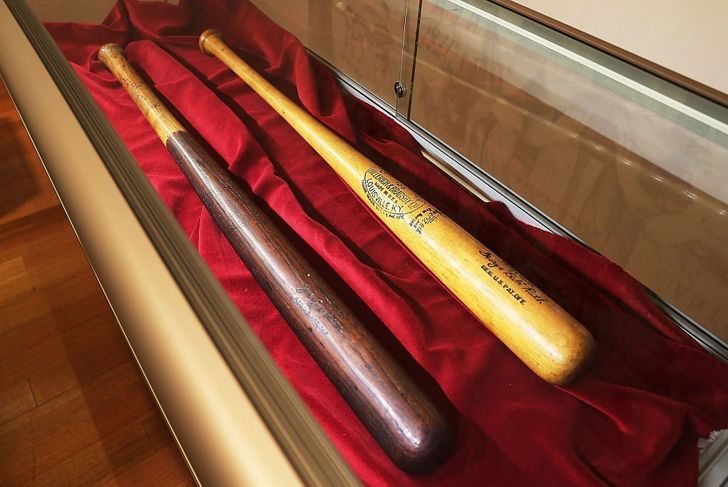 Everything Comes From Who

Consider what we ask of the word who. Who is an interrogative pronoun that we rely on when we are seeking the identity of a specific person or group of people. For such a small, common word, it can cause plenty of trouble when you need to navigate its different forms. 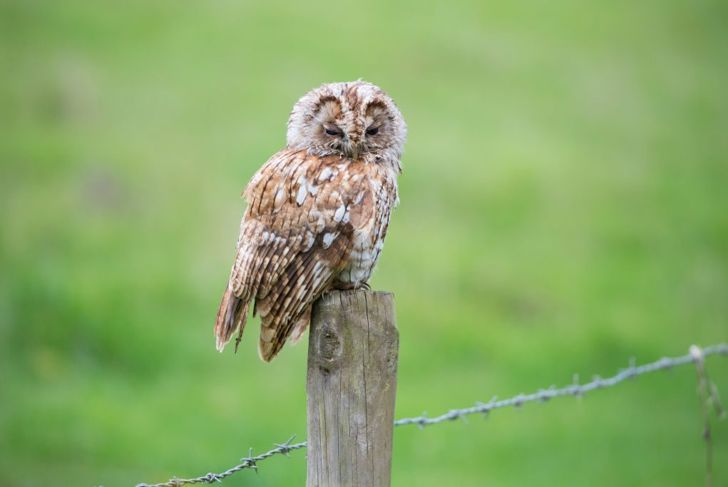 Whose Helps Us Figure Out Who Has What

Monopoly is all about possession. Who owns this property? Who has the most money? Whose is what we use when we want to know who is in possession of something. The trouble with whose is that matters of possession are often denoted with the apostrophe + s form. In the case of who, the apostrophe is already tasked with serving as a contraction for the phrase “who is” and “who has,” so a different form was required. 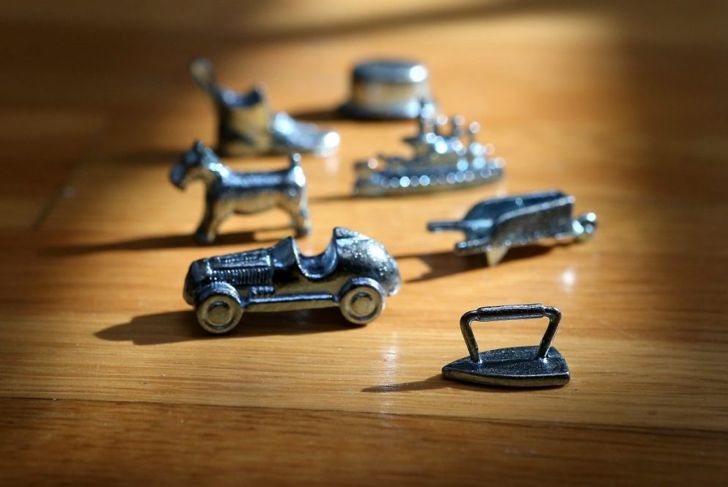 Who’s – For When You Want to Know Who That Is

Pointing is a great nonverbal cue for identifying things or asking for their identity. When your finger is outstretched and aimed at a stranger, the next words out of your mouth are likely to be something along the lines of, “Who’s that?” Who’s is the contraction for who is and who has. This form of who is used for the perfect tense, and the present perfect (used to describe a past action with effects on the present).

Related:
What's the Difference Between Hypertonic, Hypotonic, and Isotonic? 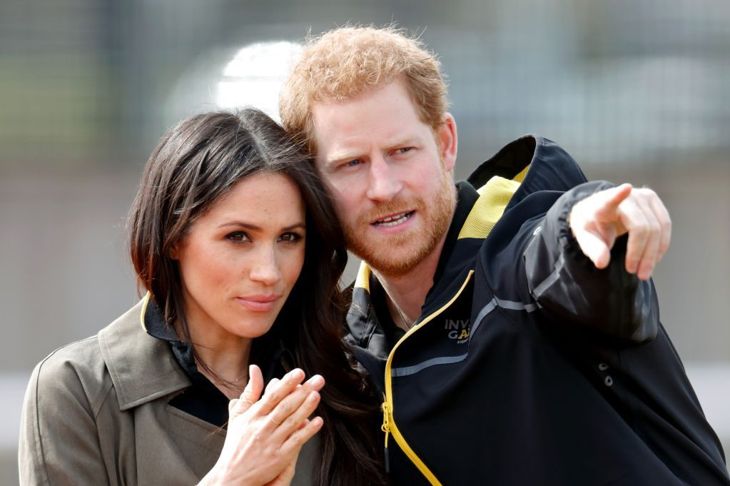 To Whom the Meaning of “Whom” May Concern

“To whom it may concern” is a classic greeting in a letter where the writer has no name for the person who will receive their correspondence. We can unveil the function of whom when we take apart that familiar phrase, and expose the hidden actor – you, the writer of the letter. Because you are performing the action of writing, you would be the unspoken subject. That makes whom the object or the person affected by your action. 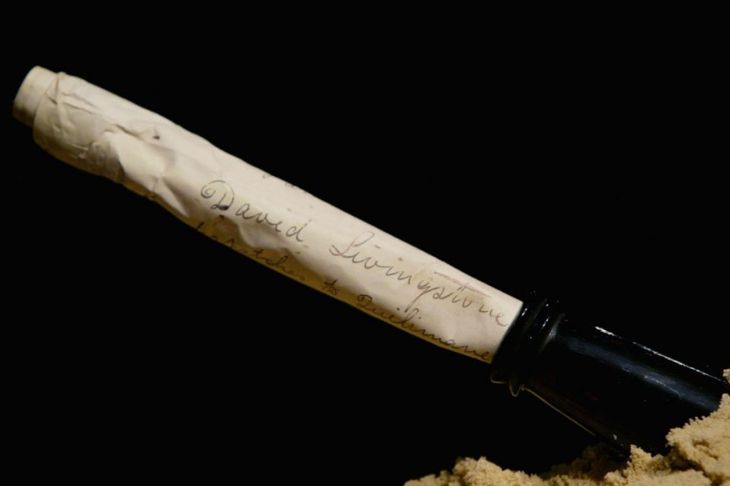 You have the rule for when to use whom or who, but how confident are you in your ability to follow it? If you run across a situation where you feel unsure of which form to use, imagine what the response to your phrase might be in a follow-up sentence. If you would use him/her/them, then whom is the form you want.1. To whom it may concern? It concerns him.2. For whom is this song dedicated? It’s dedicated to her.3. Ask not for whom the bell tolls, because I just told you it tolls for them. 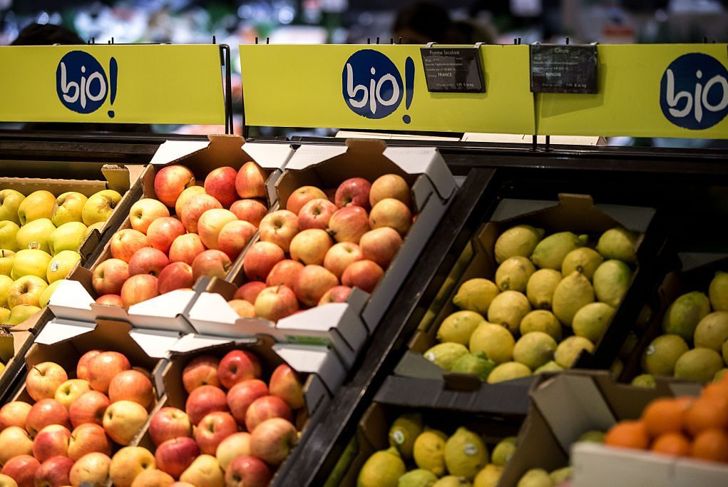 Examples of Whose, Who’s, and Whom

If you feel stuck on when to use any form of whose/who’s/whom, you can look to recognizable phrases or titles for help in sorting things out. Breaking apart the meaning each conveys can make the point of the form clear.1. Whose Line Is It Anyway?2. To Whom It May Concern,3. Who’s the Boss? 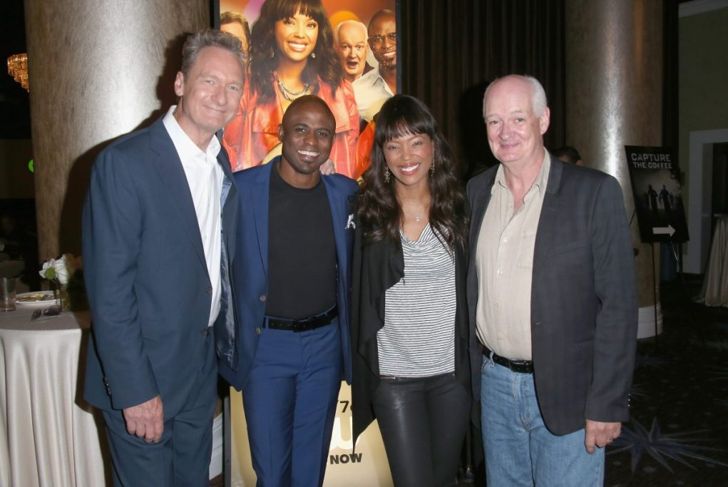 Who Else Thinks English Is A Tricky Language?

The English language has so many words with odd spellings and unpredictable variations in form and tense. What makes the language so tough? While there are many rules dictating how English is supposed to operate, there are many contradictions to those rules. Sometimes, there are contradictions to contradictions! Look at the rules for words with that join “i” and “e” in the spelling – We expect “i” to precede “e,” unless they come after the letter “c.” Also, there is an exception for words where the two letters indicate the speaking of a long-vowel “a” sound. Then there’s a word like “seize,” which fails to follow the rule, and the exceptions!

Related:
Here Are Some Industries that Thrive During Recession 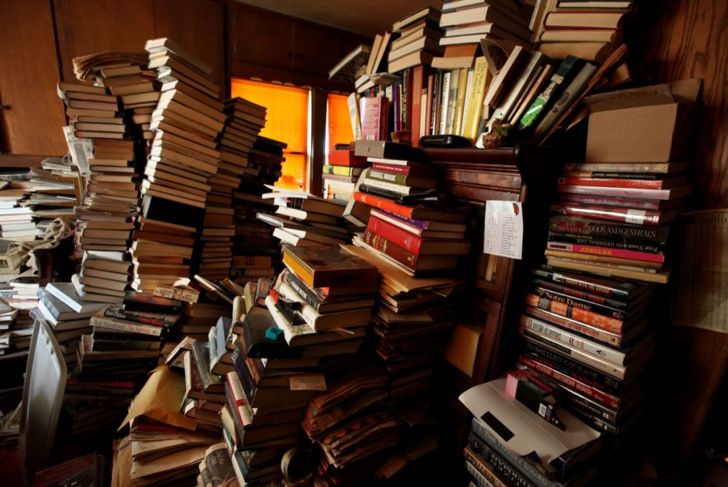 The Importance of Clear Writing

When we speak, we are free of any concern over the spelling or form of words. When we write, grammar mistakes can jump off the screen. Using the wrong form of a word can make a sentence unclear, leading to confusion, or unnecessary delays. It can also reflect badly on you in professional settings. 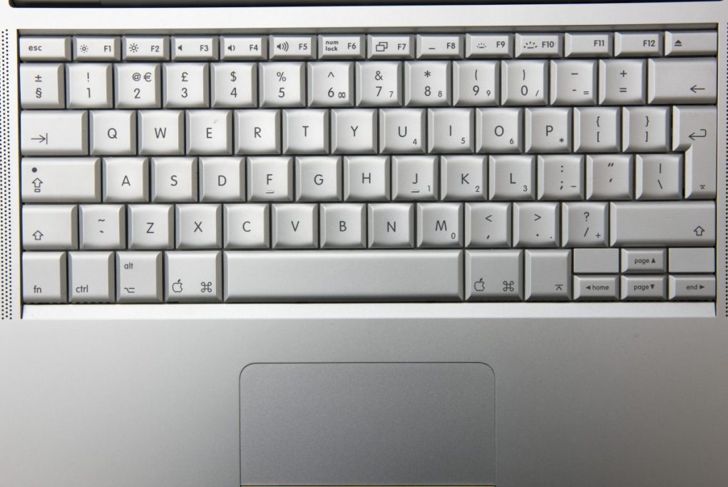 What Do I Do With My Knowledge of Whose, Who’s, and Whom?

Now that you have some clarity regarding the many variants of the word “who,” a choice awaits you. Should you go out of your way to help other people fix their mistakes? How do you make sure you’re being helpful, without being condescending? If you see someone else make a mistake, take a moment for reflection. You could be looking at a simple oversight, not a genuine misunderstanding. If you feel someone could benefit from clarification, take care to offer it in private – an unprompted grammar lesson in a public form can be uncomfortable.

Related:
What are Primary Colors and How Do They Make Other Colors? 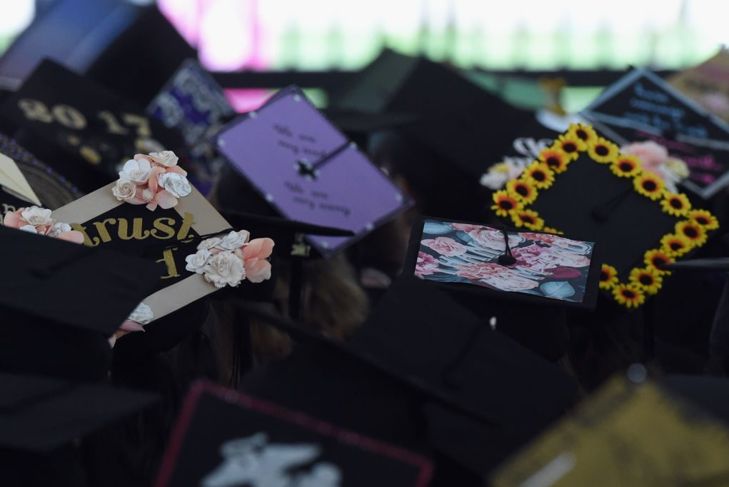