How Many Moons Does Jupiter Have?

Jupiter is the largest planet in our solar system and orbits the Sun between Mars and Saturn. Named for the king of the Roman gods, its mass is equal to the mass of 317 Earths. It is so big that it would take 11 Earth-sized planets placed in a straight line next to each other to equal Jupiter’s diameter. A planet this has many moons, given the size and gravitational pull. There are 79 confirmed moons around Jupiter. Many of those moons are asteroids captured by gravity, but four of the moons are bigger than the dwarf planets, making them significant in their own right. 53 of the moons have names. 26 of the moons are awaiting them.

The largest moons are known as the Galilean moons. The astronomer, Galileo Galilei discovered them in 1610. These are the largest of all Jupiter’s moons. They include the moons Callisto, Europa, Ganymede, and Io. These four moons are the most massive objects in our solar system after the Sun and the eight planets.

Related:
The Best States to Retire To For Quality of Life 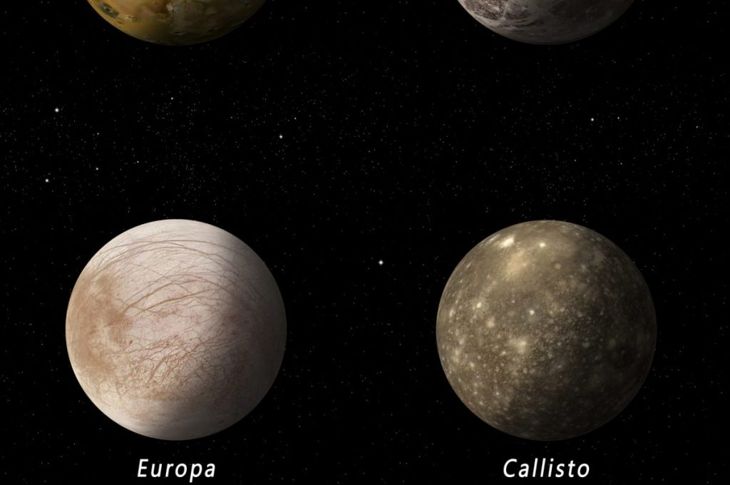 The Inner Moons or Amalthea group 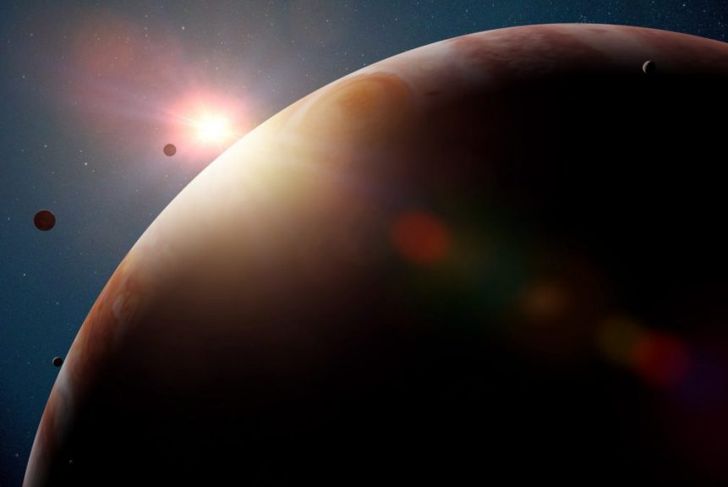 The Irregular Satellites that Make Up the Outer Moons 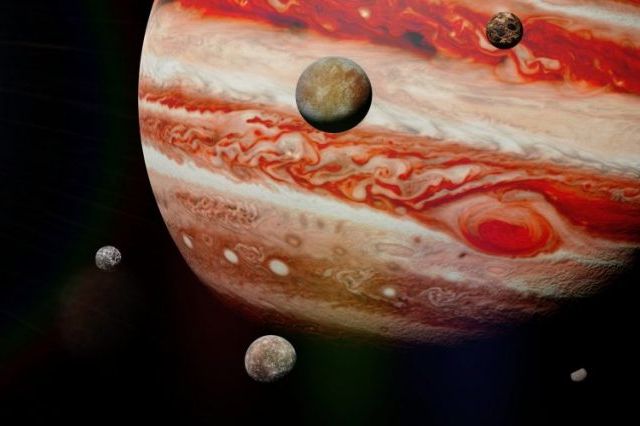 Io is the fifth closest moon to Jupiter, and it is the third largest of Jupiter’s moons. It is the most volcanically active of all the moons with over 400 active volcanoes. Io is coated with sulfur and is so close to Jupiter that Jupiter causes tides on Io. These tides are actually on the solid surface, and they grow to 300 feet in height. These tides fuel Io’s volcanic activity. 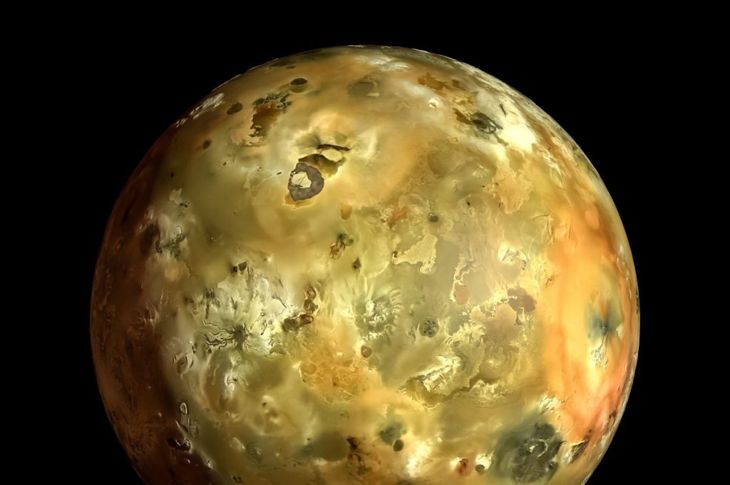 Europa is the sixth closest moon to Jupiter, and it is the fourth largest of Jupiter’s moons. It is a bit smaller our own Moon, but it is thought to contain twice as much water as Earth. Its surface is made of ice and shows few asteroid impacts. Europa is intriguing because it may harbor life within its oceans, being heated by volcanic vents. 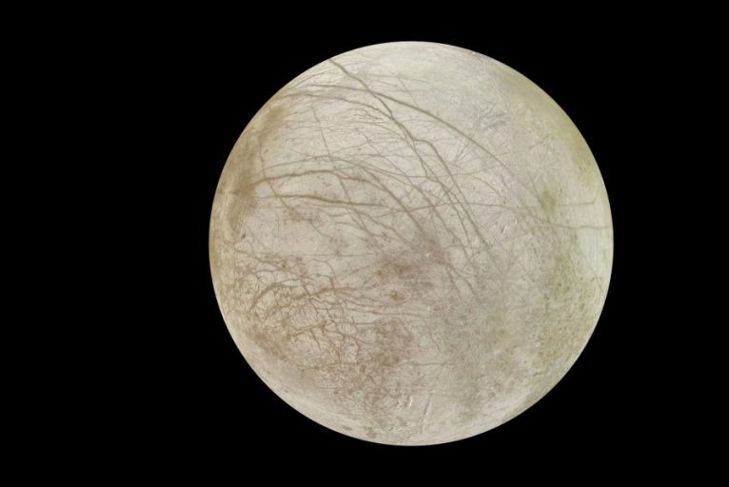 Ganymede is the seventh closest moon to Jupiter, and it is the largest of the moons. It is larger than the dwarf planet, Pluto, and even larger than the planet Mercury. Ganymede is unique because it is the only moon that has a magnetic field. Scientists believe that Ganymede may have a saltwater ocean locked between ice 200 kilometers below the surface. It also has a very thin oxygen atmosphere. 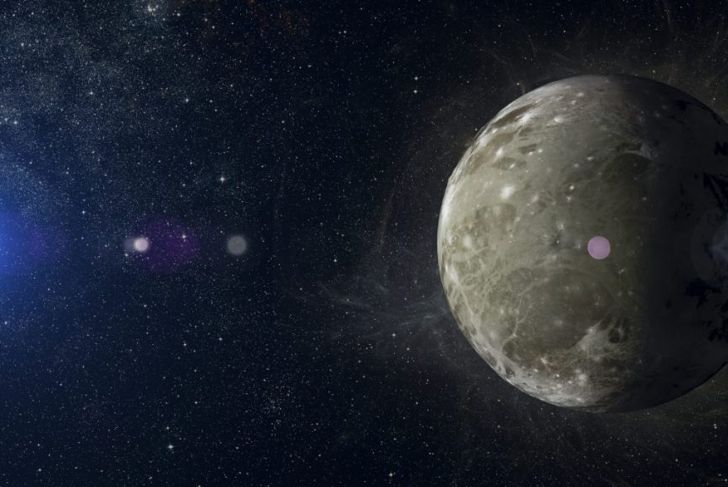 Callisto is the eighth closest moon to Jupiter, and it is the second largest of the moons. Although it is large, being almost the size of the planet Mercury, it is made up of ice and rock. This composition gives it only one third the mass of Mercury. Scientists speculate that Callisto may have liquid water around 300 kilometers below its pockmarked surface, making it a possible candidate for life. It is riddled with asteroid strikes, including the 3000 meter Valhalla crater,  the largest in the solar system.

Related:
What Is Commensalism? 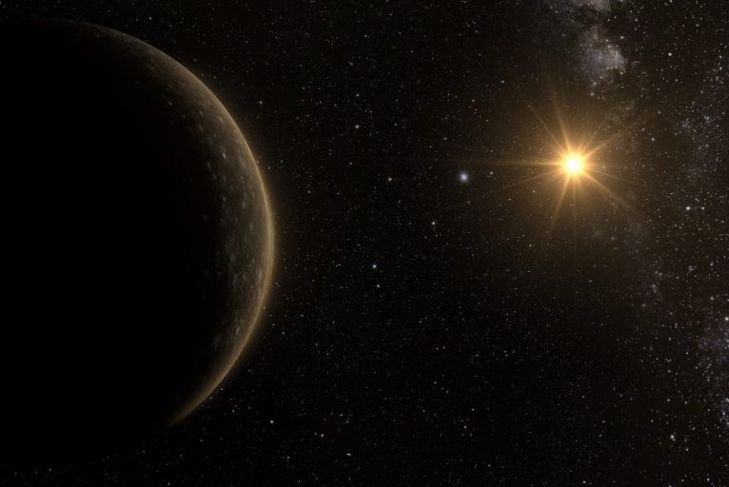 The Amathea Group consist of the moons Metis, Adrastea, Amalthea, and Thebe. Amalthea is the fifth largest moon, and Thebe is the seventh largest moon of all the Jupiter moons. They are tidally locked, meaning that they show the same side to Jupiter in their orbits around the red planet. Scientists have known about Amalthea for a long time as Edward Emerson Barnard discovered it in 1892. 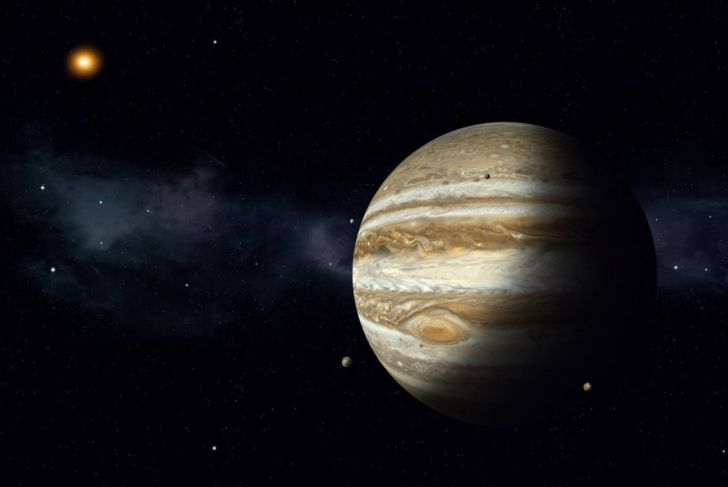 Several prograde satellites make up part of Jupiter’s outer moons. All these moons have eccentric orbits, and all appear to be irregular in shape. These include Themisto, Carpo, S/2016 J 2, and the Himalia group. The Himalia group is believed to be a break up of an asteroid from the asteroid belt. 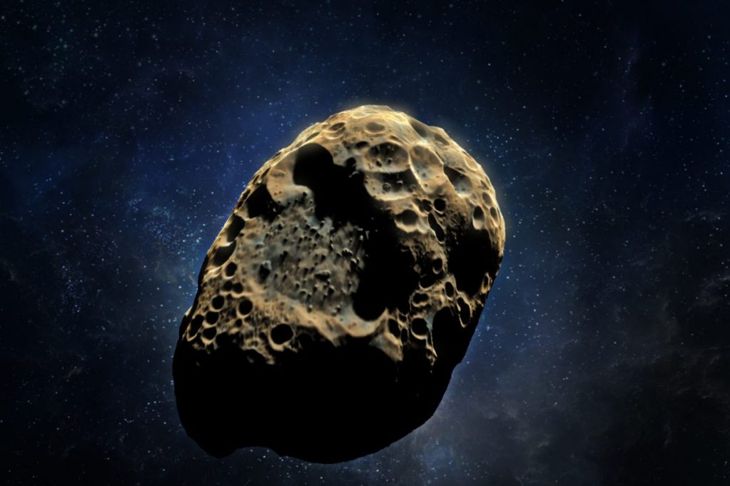 Several retrograde satellites make up part of Jupiter’s outer moons. All these moons have eccentric orbits, and all appear to be irregular in shape. These include the Carme group, the Ananke group, and the Pasiphae group. These moons may share a single origin.

Related:
What Are the World's Most Expensive Automobiles? 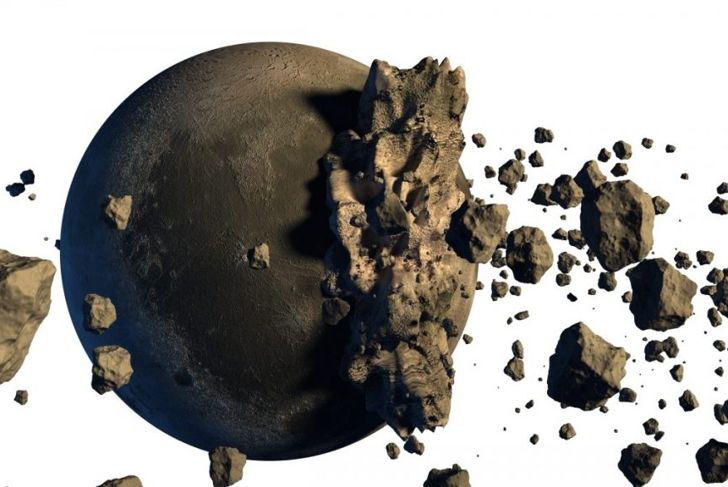