Like the fingers of the hand, the toes of the foot do not connect to one single bone. Instead, the proximal bones of the toes connect to the long metatarsal bones that give the feet their shape. The joints between the proximal phalanges and the metatarsal bones are the metatarsophalangeal joints or MTP joints. A range of conditions can affect these extremities. While some of the issues are common among the body’s joints, many are unique to the MTP joints and the surrounding bones.

The MTP joints are condyloid joints, having a shape similar to a ball and socket, though more oval. Condyloid joints (which include the wrist) allow movement along two planes. This means that they can move forward and backward or side to side, but the oval shape prevents complete 360-degree rotation. The proximal phalanges of the toes contain the socket, while the metatarsal bones have the elliptical surface. 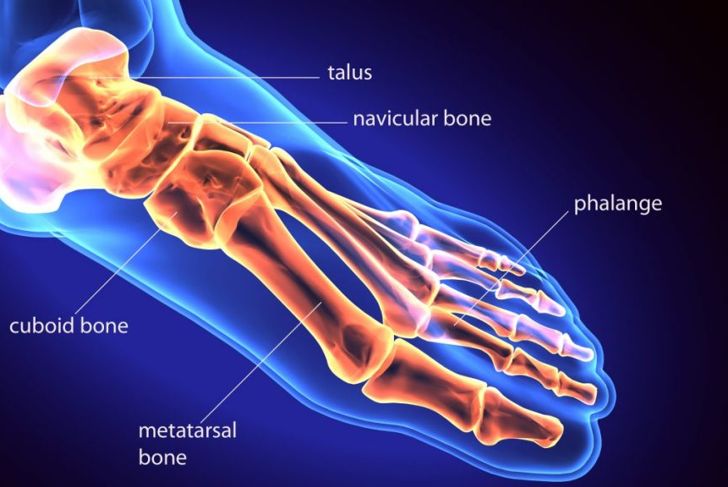 Anatomy of an MTP Joint

For ease of reference, experts number the five MTP joints one through five, from the big toe to the baby toe. This number refers to both the proximal phalanges of the toes and the metatarsal bones of the feet. The first MTP joint has a capsuloligamentous complex that keeps it stable. This complex contains a protective fibrous capsule, a collateral ligamentous complex, a plantar plate, an extensor hood, and numerous ligaments. The remainder of the joints, excepting the fifth, also have these complexes. The complexes of the other joints contain significantly fewer structures. 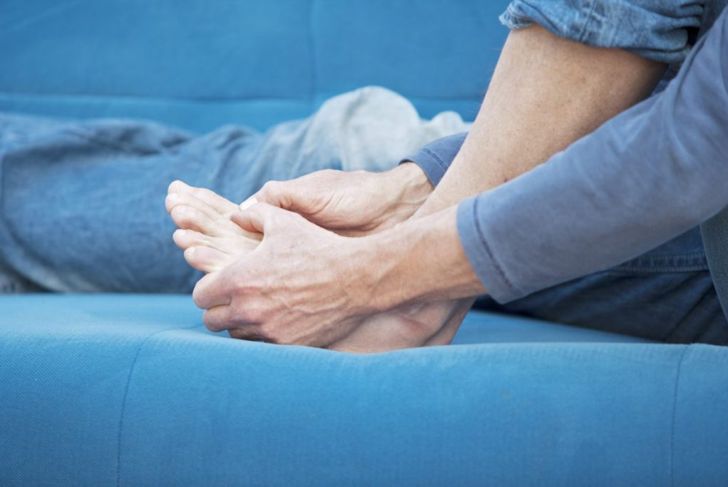 Like all joints in the human body, the MTP joints are prone to arthritis. Typically, rheumatoid arthritis, osteoarthritis, and gout are the forms of arthritis that affect the MTP joint. Rheumatoid arthritis is an autoimmune disease that prompts the body’s immune system to attack its own joints. Osteoarthritis occurs when years of wear and tear destroy the cartilage of a joint, causing pain and, in the case of the MTP joint, difficulties walking. Finally, gout is a painful form of arthritis that often affects the first MTP joint. Gout occurs when the body cannot process purines in food, and a buildup of crystals appears in the joint. 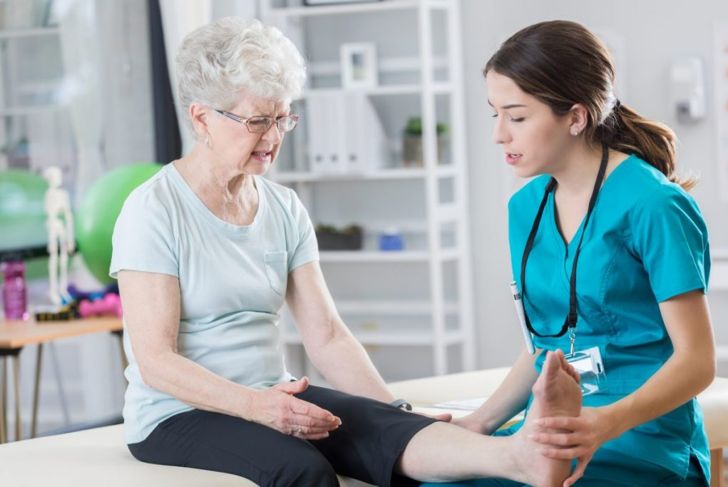 Any pain in the ball of the foot is metatarsalgia. Because this is a generic term, there are many possible causes. The ball of the foot is the soft tissue that covers the metatarsal bones. Any issue the MTP joint experiences can potentially cause pain in the surrounding area. Typically, the MTP joint of the big or second toe is responsible. The first MTP joint is large and complex, and the second MTP joint experiences considerable trauma from movement and footwear. 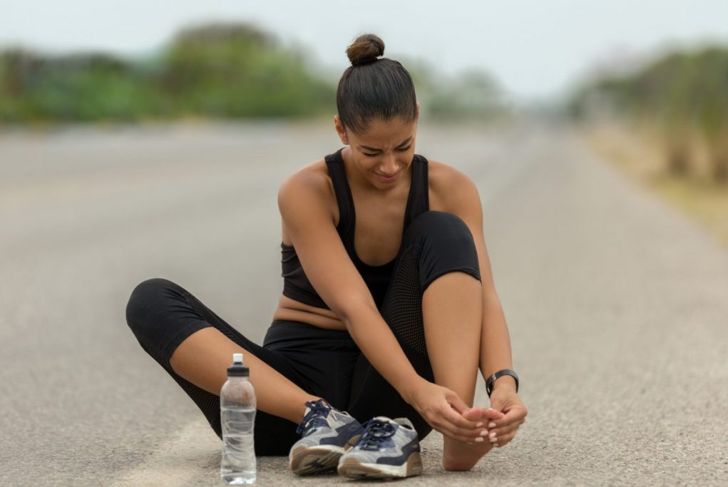 Occasionally, the MTP joint of the big toe develops a deformity called a bunion. Most joints have a bursal sac that helps cushion movement. When the MTP joint bursal sac swells, a bunion can form, pushing the big toe towards the other toes and, in some cases, causing extreme pain. Though the exact cause of bunions is unclear, many physicians believe they are the result of improperly fitting shoes, family history, or a rare side effect of arthritis. Treatment typically involves orthotics or corrective surgery. 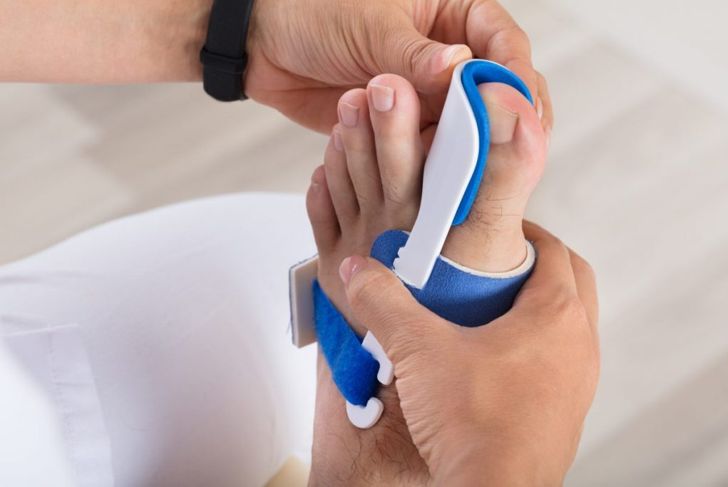 Physicians often refer to hyperextension of the big toe as “turf toe,” because of the frequency of such injuries to American football players, who play on turf more frequently than real grass. Turf is much firmer and easier to slip on than grass, which can lead to injury. While running, the player may slip and place too much pressure on the big toe. The toe bends over the top of the foot, injuring the ligaments or plantar plates of the MTP joint and possibly even dislocating it. Physicians recommend rest for minor injuries and surgery for extremely damaged joints. 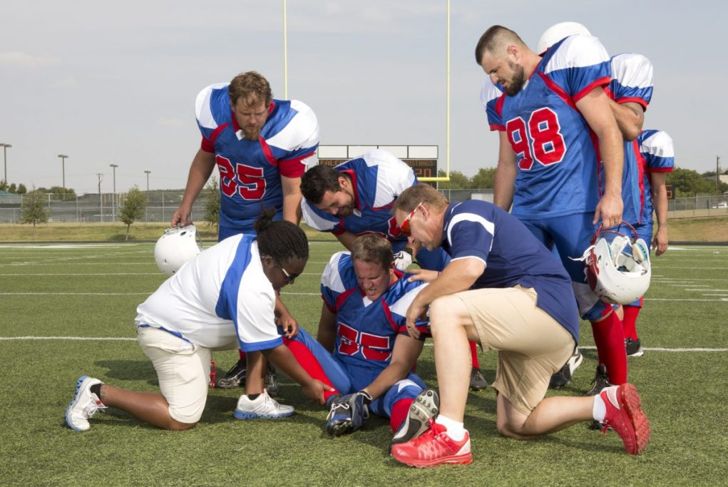 Many ligaments, tendons, and muscles keep the toe straight. When an imbalance appears, the toe can bend in odd directions, typically with great pain. Bunions can misalign the MTP joints, causing hammer toe. Certain footwear shapes and sizes can also cause the deformity. The toe may retain its flexibility for a short period, though eventually, the toe will become permanently bent. The change in shape and direction can cause the toe to grind against shoes and cause painful calluses. 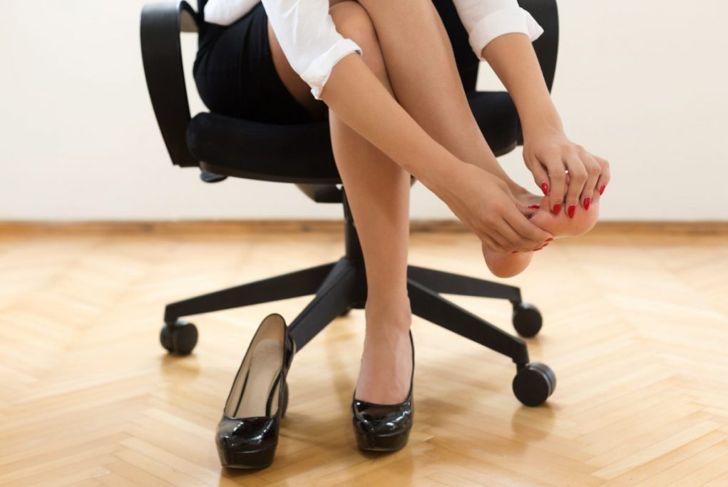 Degenerative arthritis and bone spurs can cause extreme stiffness in the first MTP joint. Pain accompanies this stiffness, and eventually, the toe may not be able to move at all. Individuals often mistake hallux rigidus for a bunion, but the former requires different treatments and doesn’t often feature a deformity or growth. Because hallux rigidus affects walking and movement, pain can carry up the leg and even along the spine. Orthotic devices may help, though individuals with severe rigidity often require physical therapy and surgery. 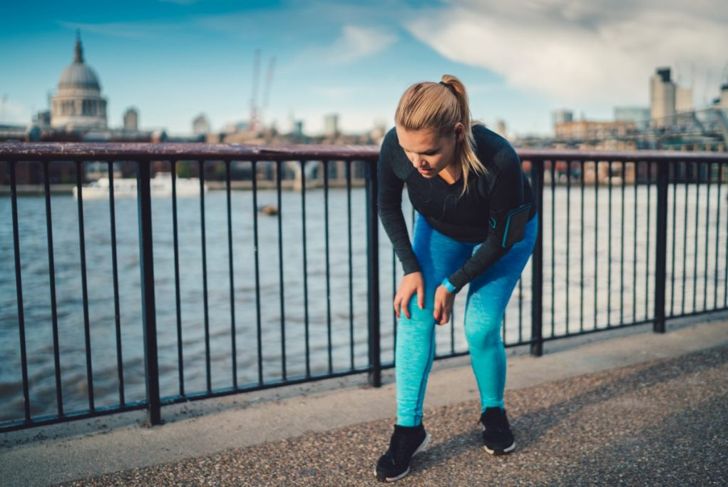 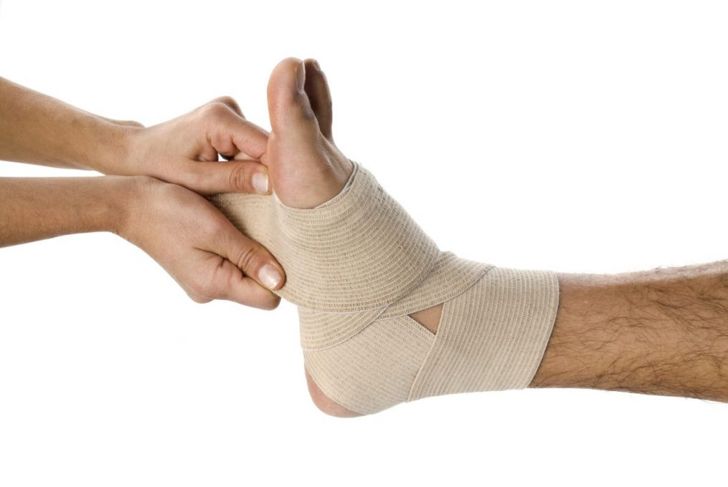 Though it typically isn’t the result of an MTP disorder, many physicians consider Morton’s neuroma a related issue. This benign condition causes a burning feeling in the ball of the foot. Some people describe it as standing on a hot marble or pebble. It occurs when the tissue thickens around a nerve and compresses it. This typically occurs near the third and fourth MTP joints, and many people mistake it for an MTP joint issue such as arthritis or stress fractures. Physical therapy, anti-inflammatory drugs, and surgery can resolve this issue. 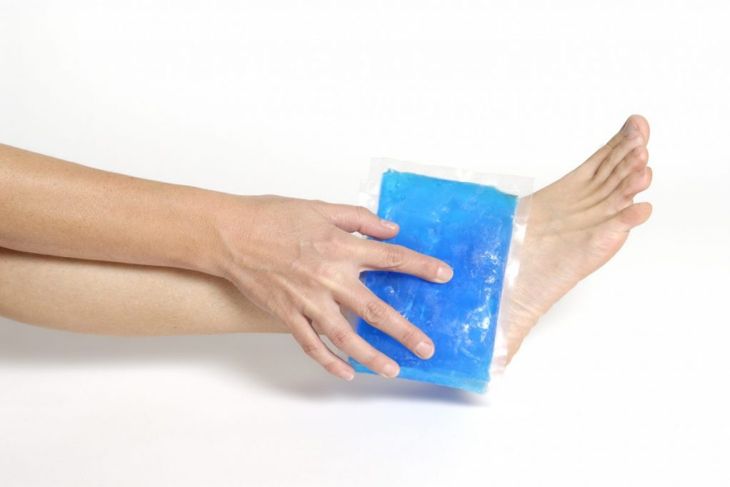