The honeybee is a vital part of the ecosystem. The species is responsible for the proliferation of many plants through the transfer of pollen. Though the bee’s sting is painful and the venom can be dangerous, many medical practitioners advocate for bee venom and the healing of this burgeoning field of natural medicine. Research and anecdotal evidence support the many health benefits of apitherapy or bee sting therapy.

Apitherapy is best known as bee sting therapy, but practitioners use more than just the venom. Bees create natural remedies for human ailments in many forms. Their venom is perhaps the most potent, but natural healers also use pollen, royal jelly, honey, and beeswax. Ancient Egyptians and Greek healers used bee venom thousands of years ago for treating joint problems. 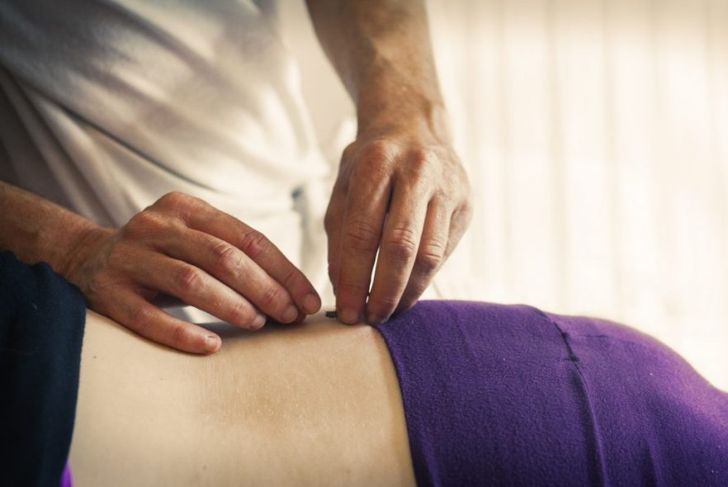 Thanks to its ability to ease inflammation, apitherapy has been adopted by some practitioners as a treatment for joint inflammation caused by arthritis and other rheumatoid conditions. One animal study even found bee venom could prevent a specific type of arthritis from developing. 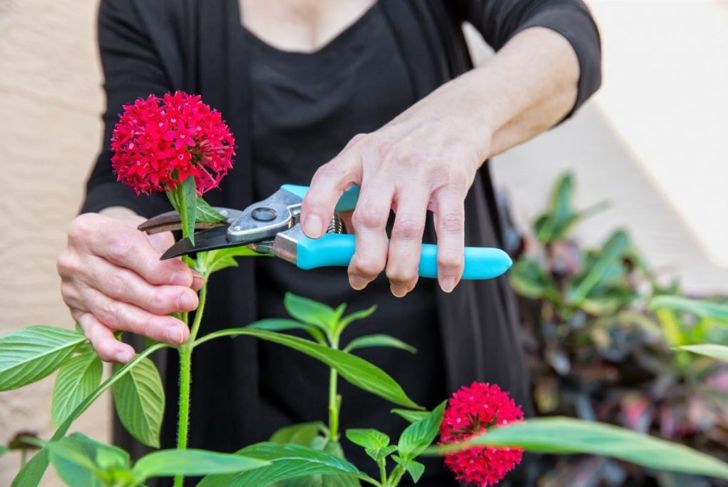 Bee venom contains more than forty separate healing compounds. Melittin is just one of these compounds. Melittin is a peptide with anti-inflammatory properties as well as antimicrobial characteristics. Patients use it in a salve, ointment, or elixir to boost the immune system and aid in healing. The compound also seems to play a role in the arthritis prevention mentioned above. 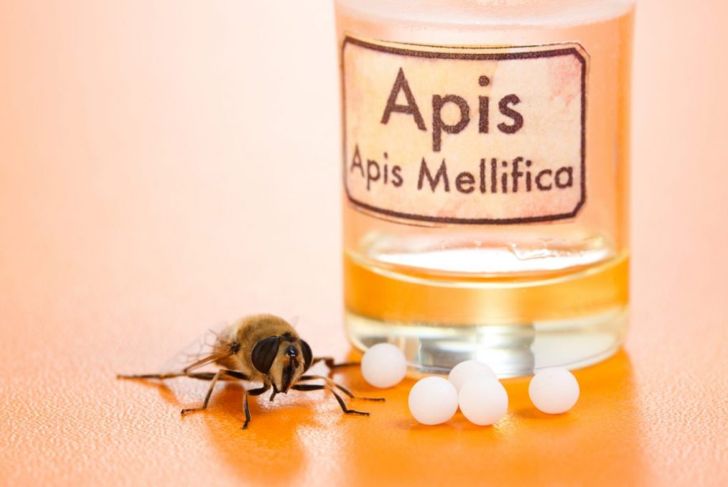 Researchers at Washington University School of Medicine in St. Louis continue to study the role of bee venom in healing. They believe the toxin in bee venom attacks and destroys HIV without hurting surrounding cells. They hypothesize the melittin in the venom fuses to the virus and destroys its protective sheath. Current researchers are working to create a gel for use as a preventative against the virus. 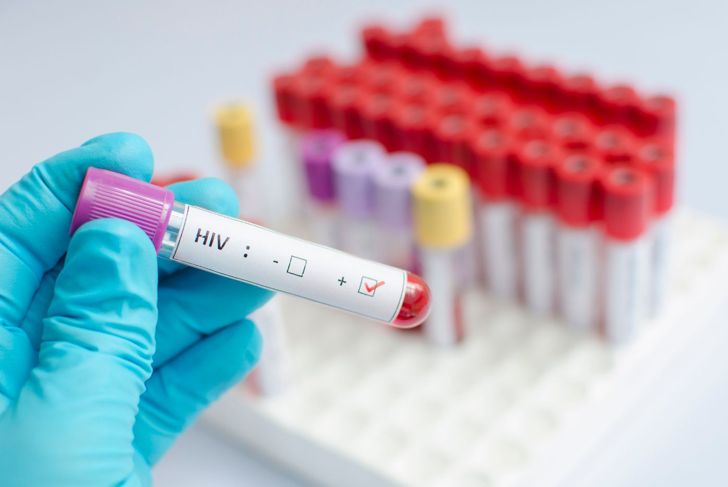 Apitherapy also fights general inflammation. Melittin, adolapin, and apamin all work together to carry out this benefit. The compounds also stimulate the immune system to respond against the venom; this response helps the body develop a future resistance to the venom and the swelling. 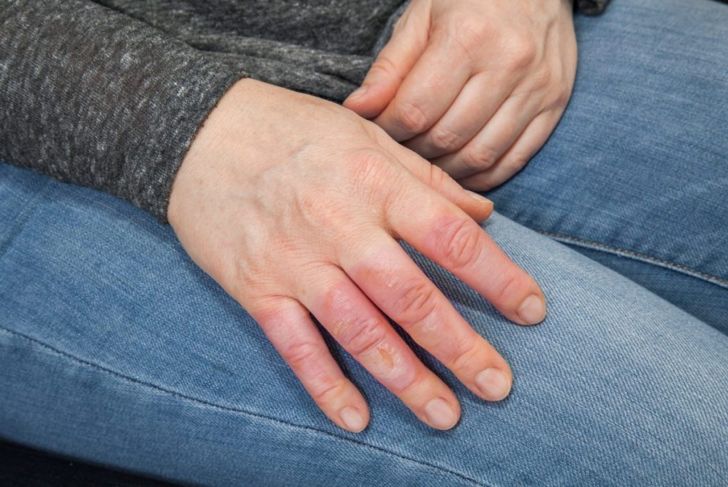 People with lyme disease often find themselves with myriad medical problems, including stiff joint and nervous system disorders. These conditions often worsen without antibiotic treatment. People with the disease can use salves of bee venom and honey to topically treat affected areas. Some patients report a decrease in stiffness and fatigue as a result of apitherapy. 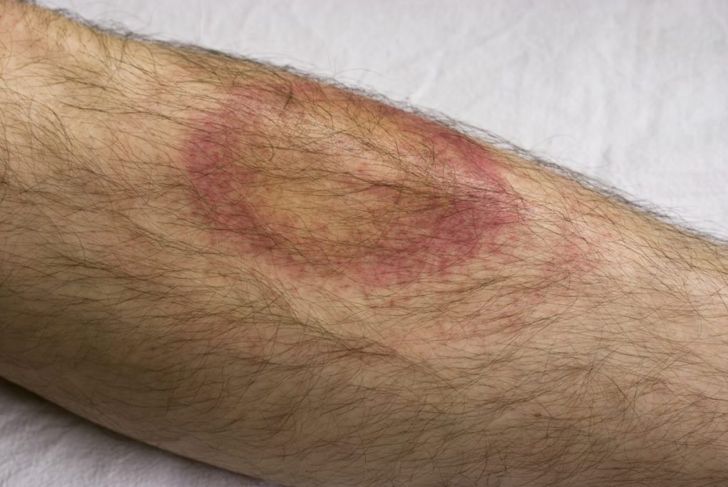 The medical field has yet to prove apitherapy’s beneficial effect on Multiple Sclerosis definitively, but scientists have accumulated data showing MS patients who utilize bee venom therapy experience positive changes in their condition. Again, these benefits are most likely the result of bee venom’s anti-inflammatory properties. Scientists also know that bee venom reduces muscle and joint pain in people with MS. 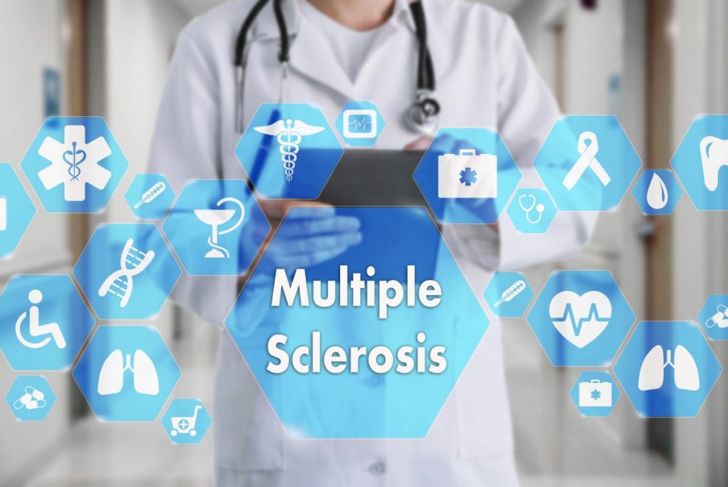 The Reactive Stage Scares People Away

One of the after-effects of getting stung by a bee is swelling, pain, itching, and nausea. Just because apitherapy is applied in a controlled setting does not mean patients won’t have the same symptoms after treatment. As a result, many patients with arthritis choose not to follow through with the therapy. However, scientists are quick to point out this is simply a stage of the healing process. Known as the reactive period, it occurs after the first few visits to the apitherapist. After that, the body develops an immune response and patients enter a resistance stage. Once this occurs, patients need no further treatment. After a full course of apitherapy, many people notice less generalized inflammation and pain and no longer require other medication to treat it.

Related:
The Many Ways Love Can Make You Healthier 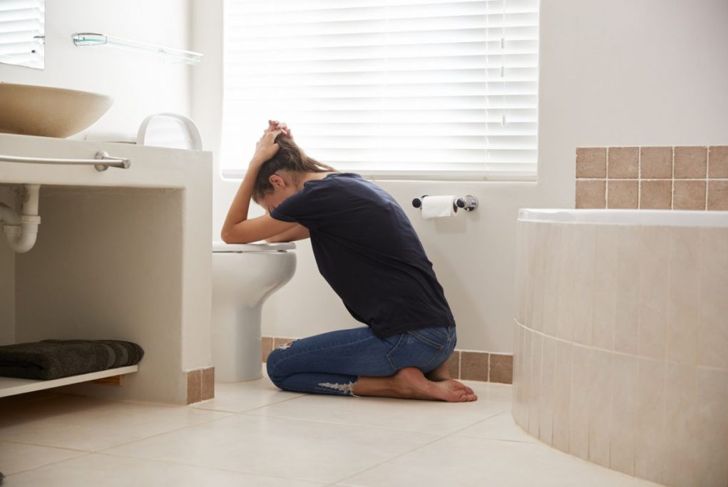 Who Should Avoid Apitherapy

Apitherapy is not for everyone, and not all patients respond favorably to the treatment. Those with a severe allergy to bee stings should avoid treatment. There is a small risk of developing an allergic reaction to the treatment as well, and in rare cases, this can lead to anaphylaxis or heart attack. There are also other symptoms of bee venom therapy that might become too much for some people to handle, including hives, anxiety, cough, headache, loss of appetite, muscle weakness in the left arm or hand, and shoulder or arm pain. 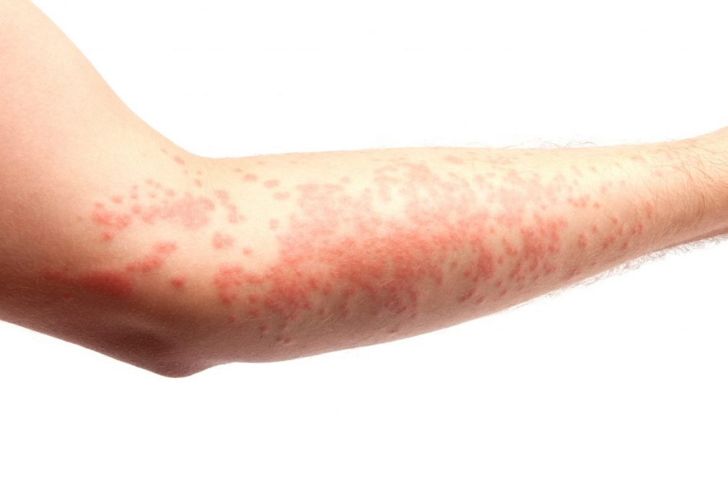 The Process of Apitherapy

Apitherapy has finally found acceptance in alternative healing circles, even though it has been around for centuries. Those interested in visiting an apitherapist can contact a holistic physician or alternative healer in their area for more information. They can also purchase bee venom online and in some herbal shops. Practitioners recommend potential apitherapy patients visit a professional for their first visit, in case treatment results in a severe allergic reaction. 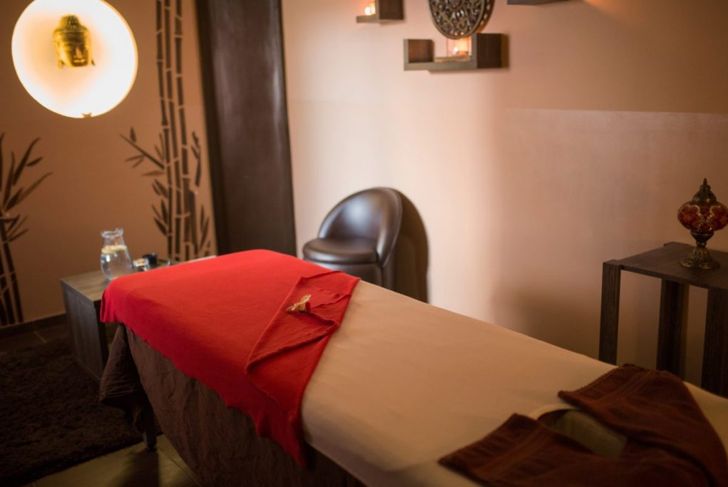