There are two distinct forms of tenosynovitis. De Quervain’s tenosynovitis involves inflammation of the tendon sheath on the side of the hand, at the base of the thumb. De Quervain’s comes from repetitive stress and strain on these tendons. In this type of disorder, moving one’s thumb can bring on intense pain. The other type is stenosing stenosynovitis, usually referred to as Trigger Finger. It affects the middle finger or ring finger, although the thumb may be affected as well. 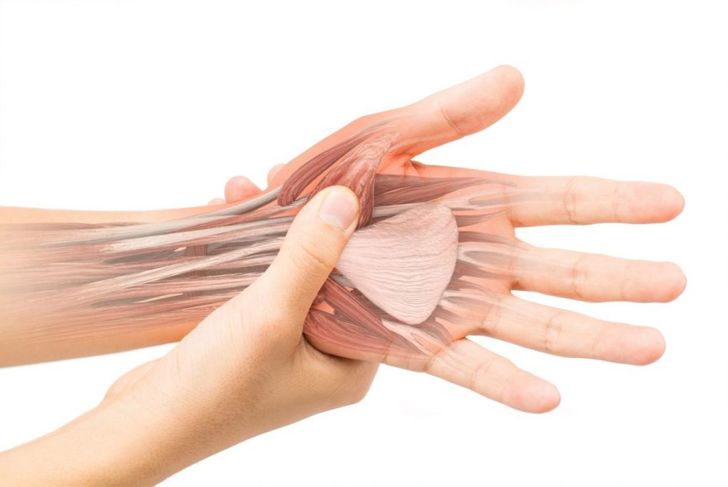 De Quervain’s tenosynovitis is an agonizing illness that reveals itself as pain when you turn your wrist, grasp anything, or even make a fist. Doctors agree that any repetitive hand or wrist movement can exacerbate the condition.

Related:
The Complexities of Claustrophobia 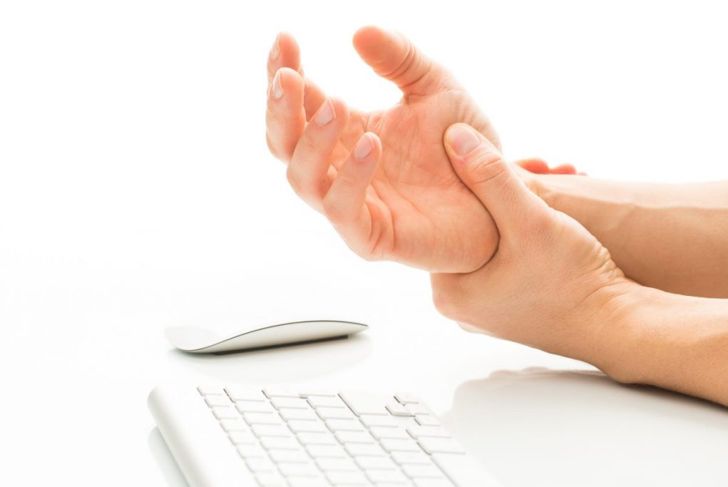 The thumb is the epicenter of this ailment, so if you begin to notice problems in this area, you may want to seek treatment. The first sign is pain and swelling near the base of the thumb. A more serious sign is when you have difficulty moving your thumb and wrist when you are grasping something. If you ignore the condition for too long, it may spread further up into your thumb or forearm. Any thumb or wrist movements can make the pain worse. 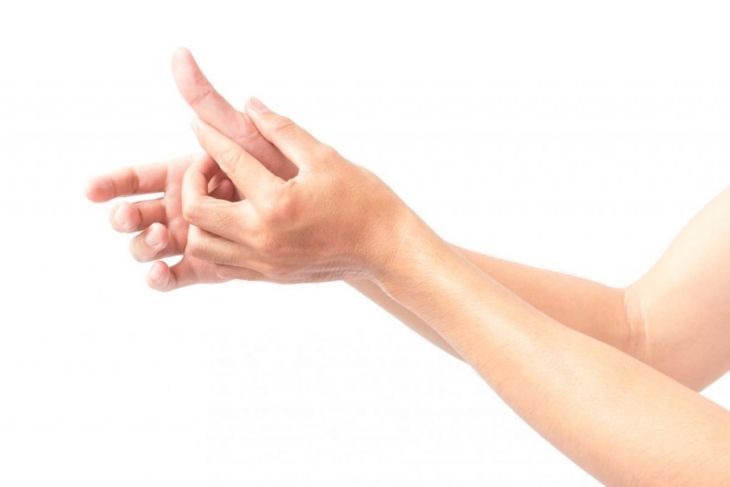 Stenosing tenosynovitis is commonly called trigger finger. In this condition, one of the fingers is stuck in a bent position. The finger may bend or straighten with a snap, which reminds us of a trigger being pulled and released. When inflammation narrows the space within the sheath that surrounds the tendon in the affected finger, stenosing tenosynovitis occurs. In severe cases, the finger may become locked in a bent position. If a person’s work or hobbies involve repetitive gripping, he or she is at a high risk of developing stenosing tenosynovitis. Women, in general, and people with diabetes are also at an increased risk. 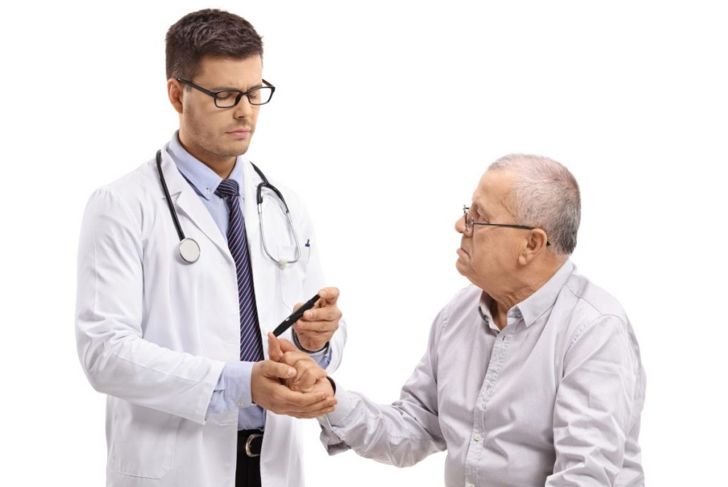 Trigger finger can affect any finger or even multiple fingers. It may even occur on both hands at once. Trigger finger usually reveals itself in the morning when the pain and discomfort are more intense. If you hear or feel a popping sensation when you move a finger, you may have developed this condition. You may experience tenderness or feel a bump on the palm near the affected finger. Your finger may lock into a position and then suddenly pop back straight. If your finger joint is hot and inflamed, contact your doctor immediately, as this can indicate infection. 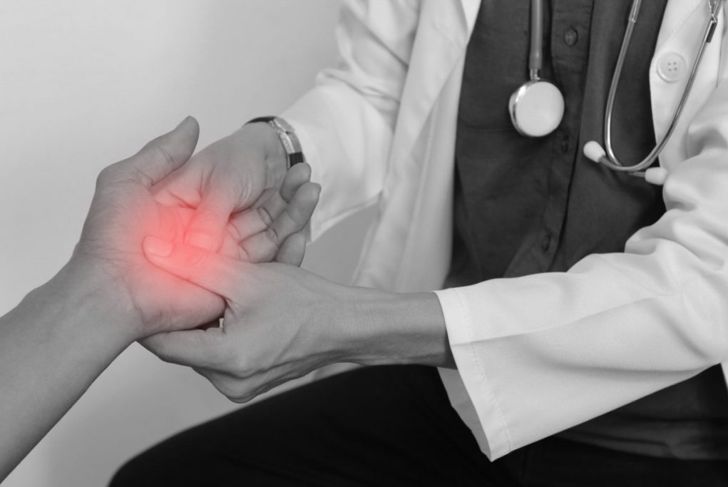 The Rest is Up to You

Treating tenosynovitis does not require a visit to the doctor’s office or emergency room. The best therapy is simply rest. Stop any activities that require repetitive gripping or grasping. You can rest the tendon itself by using a splint that keeps the finger in an extended position. Some doctors suggest easy stretching exercises to reduce pain and increase finger mobility. 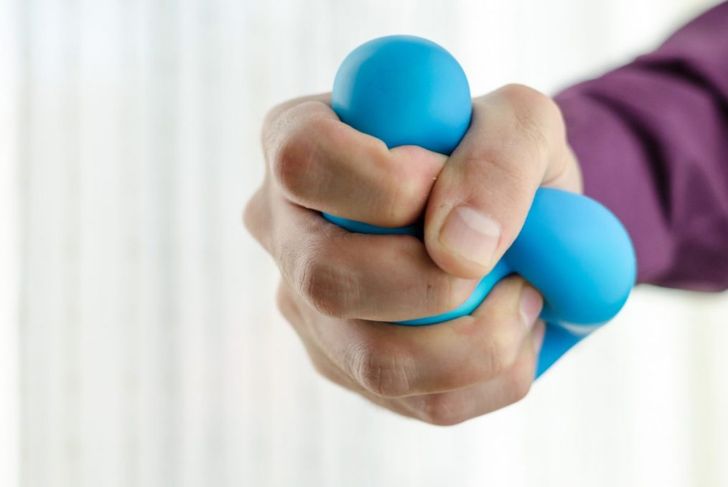 The common sense approach to the pain of tenosynovitis is to stop any activity that causes pain or swelling. Avoid moving your wrist or fingers repeatedly the same way. In addition, you might want to use over-the-counter pain relievers. While simple exercises can help, if they exacerbate the situation, stop immediately and contact your doctor. 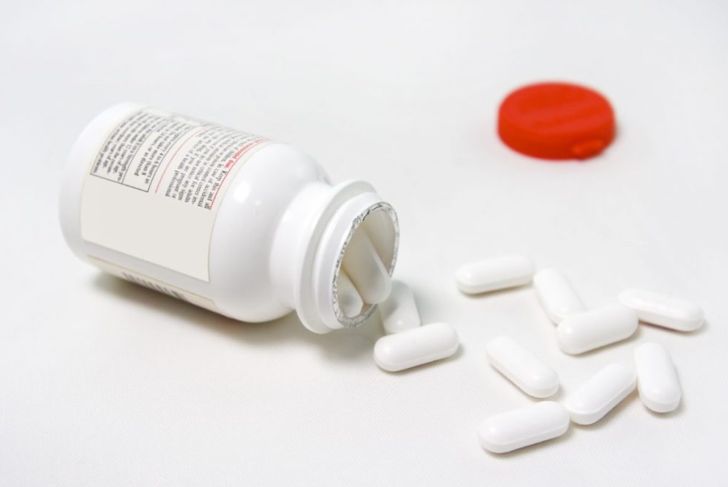 If rest and home remedies don’t work, it is time to call the doctor. The most common medical treatment for tenosynovitis is an injection of steroid medication into the tendon sheath. This usually reduces inflammation and lets the tendon move freely once more. Although it sometimes requires more than one injection, the treatment is often effective for a full year. For people with diabetes, steroid injections tend to be less effective. 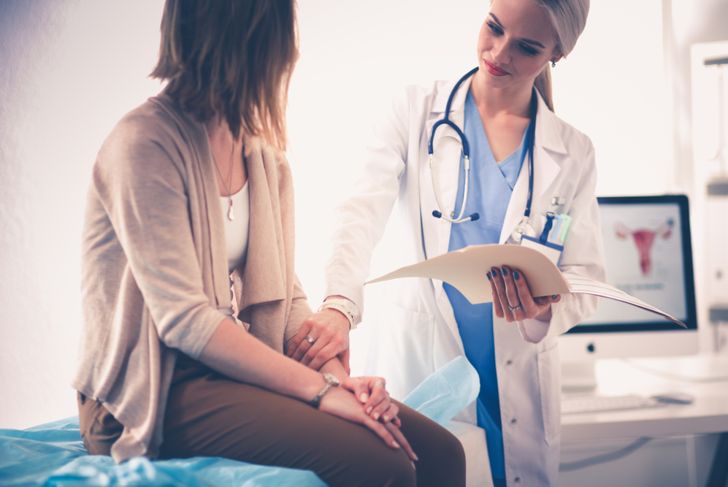 When Surgery is Necessary

In extreme cases of tenosynovitis, surgery is the only solution. The doctor may perform a percutaneous release right in the office. He or she will insert a needle into the affected tendon’s muscles to break apart the immobile tendon and help return it to its original operating condition. In more difficult cases, the doctor may make a small incision near the base of the affected finger and manually maneuver the problematic tendon.

Related:
How Serious is Rectal Bleeding? 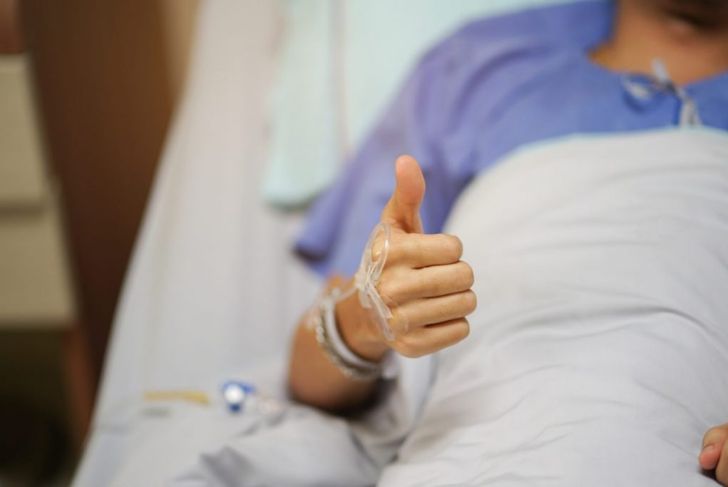 Who is At Risk?

Almost anyone who does repetitive tasks with their hands and fingers can contract tenosynovitis. However, women are more at risk than men, and all people between the ages of 30 and 50 are more likely to develop the ailment. Women who are pregnant or have a baby that is lifted several times a day have a much higher chance of getting tenosynovitis. Those with certain health problems such as diabetes and rheumatoid arthritis have a higher risk, as well. Trigger finger, especially, is associated with those who undergo surgery for carpal tunnel syndrome, with the greatest threat during the first six months after the surgery. 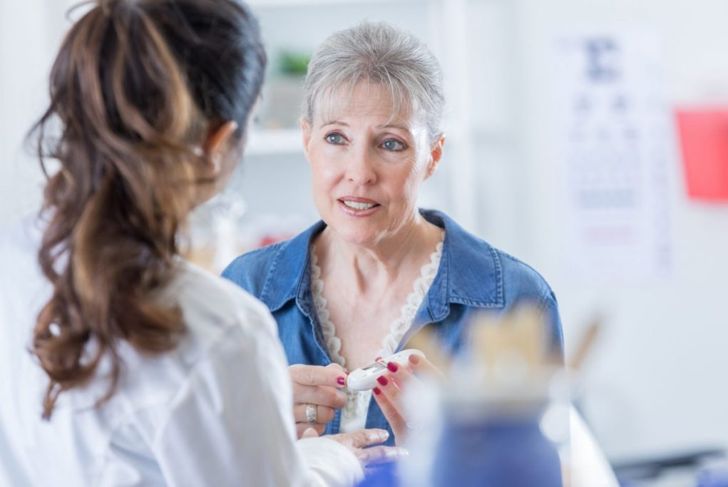