A diaphragmatic hernia is an abnormal opening in the diaphragm. This rare defect is usually a congenital disability but can develop from trauma and damage later in life as well. The diaphragm is the dome-shaped muscle between the chest and abdomen that assists with breathing. A wide variety of complications can arise from a diaphragmatic hernia, many of which are life-threatening.

A fetus can develop a hole in the diaphragm during development in the womb. This is known as congenital diaphragmatic hernia and though this is the most common form of the condition, it occurs in less than five births out of ten thousand. CDH causes the abdominal organs to herniate into the chest cavity, which affects the development of the lungs and heart. Around one-third of affected children have cardiovascular defects and others may experience skeletal, neural, or gastrointestinal issues, though problems are not limited to those areas. There are different classifications of CDH. 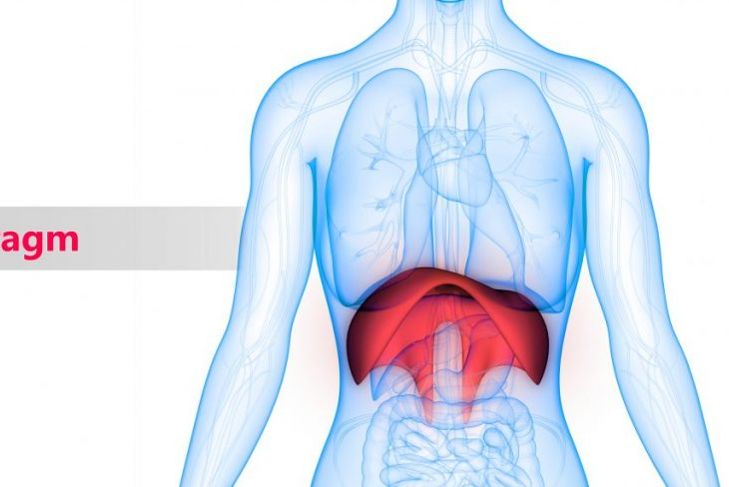 The most common form of CDH, Bochdalek hernias are multi-factor conditions. The defect may occur for many reasons, and often the cause is difficult to identify. The hernia occurs most commonly on the left side, towards the posterior. The symptoms are usually easily visible, and the best changes for treatment are when it is discovered before birth. In babies with a Bochdalek hernia, one side of the chest cavity may be larger or concave, and the child may experience difficulty breathing and a higher heart rate. 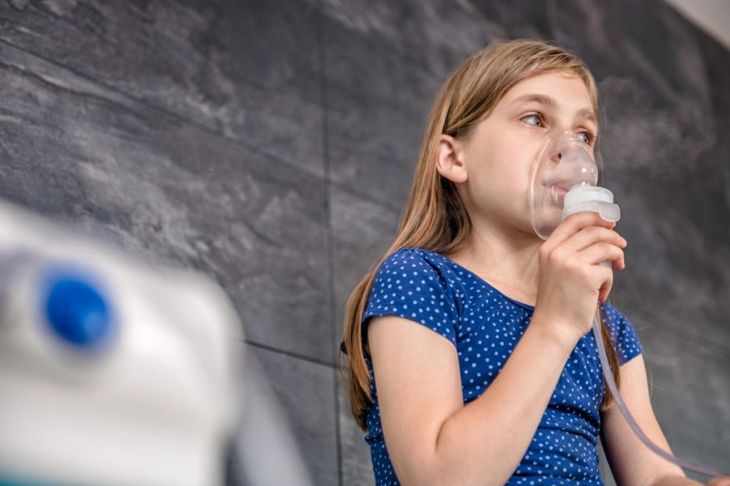 Morgagni hernias account for around two percent of all CDH cases. They develop inside the foramina of Morgagni, also known as the sternocostal triangle, usually resulting in a hole on the right side of the body. This type of CDH is often asymptomatic, though there is a change of newborns having respiratory issues. This type of diaphragmatic hernia causes frequent chest infections and gastrointestinal issues as they develop. 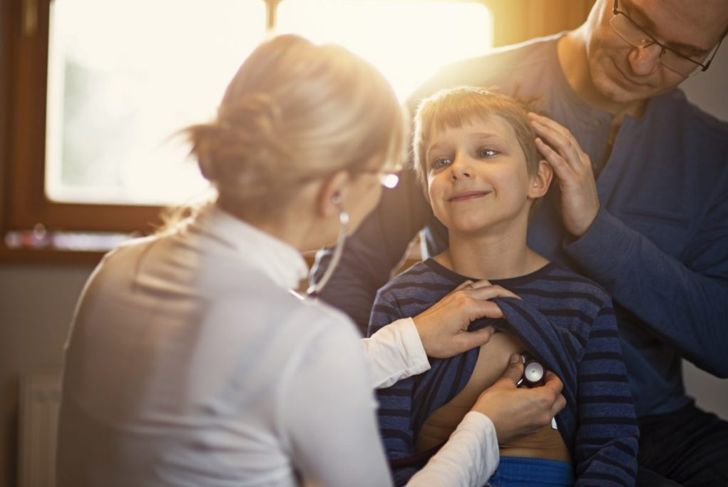 Unfortunately, the exact causes of congenital diaphragmatic hernias are unknown, so doctors cannot predict them until the diaphragm forms, several weeks into the pregnancy. Medical ultrasounds allow doctors to see the herniation well before birth. Doctors may also perform amniotic fluid tests to diagnose CDH. 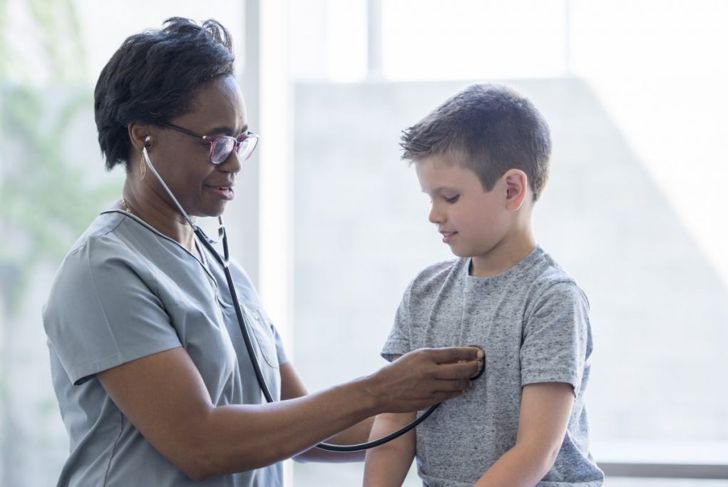 It is often quite easy to discover congenital diaphragmatic hernias before birth, and some doctors attempt to treat them at this time. These surgeries are difficult and involve placing a balloon in the developing fetus’ airway to strengthen its lungs. This prevents the CDH from affecting lung growth and reduces the chance of respiratory issues. Infants treated after birth require respiratory assistance. The stomach is emptied, and the physician inserts a catheter. This treatment allows the lungs to strengthen, better enabling them to combat respiratory issues.

Not every diaphragmatic hernia forms during birth; some occur due to accident, age, or obesity or gastric acid intensity. A hiatal hernia, like other diaphragmatic hernias, occurs when a hole appears in the diaphragm. An abdominal organ such as the stomach slips into the middle compartment of the chest. This can result in gastroesophageal reflux disease and laryngopharyngeal reflux. Symptoms include chest pains and difficulty swallowing. Surgery can also lead to the formation of these hernias. 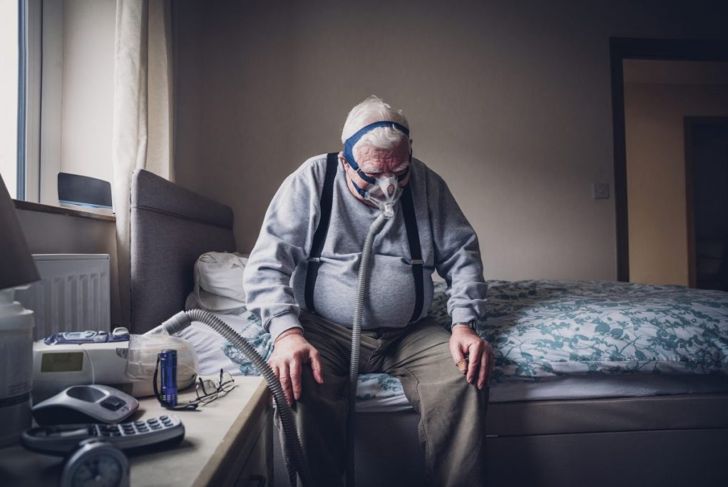 Hiatal hernias resemble many other disorders and diseases in their symptoms and are difficult to diagnose. A hiatal hernia itself is rarely the issue. Rather, the symptoms are a result of gastric acid or air buildup. Many people will never need treatment for a hiatal hernia, while doctors may require others to lose weight or perform stress reduction exercises. If a doctor deems surgery necessary, the most common procedure requires laparoscopically wrapping part of the stomach around a portion of the esophagus to prevent herniation of the stomach. 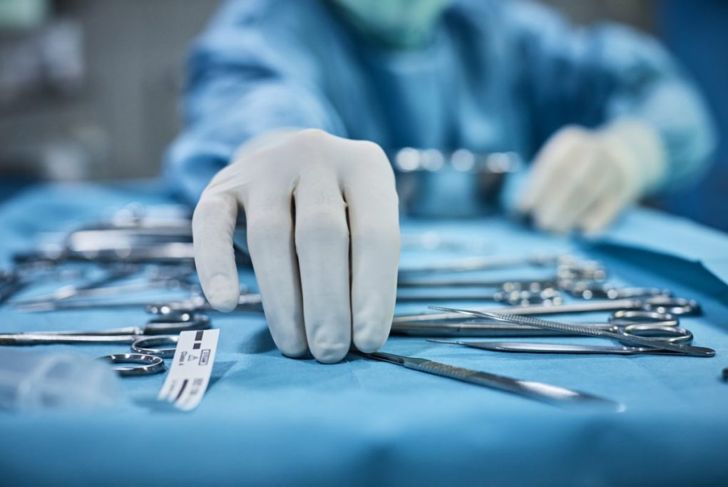 Any accident that causes a tear in the diaphragm can result in a diaphragmatic hernia. This herniation, like the others, can lead to breathing issues and may even cut off blood supply to the organs affected by the hernia. Sepsis can develop, as can respiratory troubles; notably, medical practitioners may hear bowel sounds in the chest. 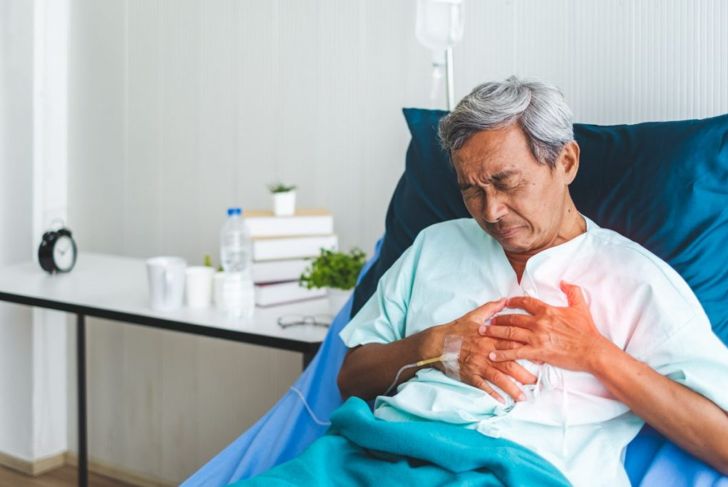 The damage that caused the herniation will usually not heal on its own. Organs have moved into the diaphragm, and the muscle moves constantly during respiration. As with hiatal hernias, a laparotomy may be used to repair the injury. In some cases, the doctors may use a synthetic mesh over the hole rather than sealing it, though this mesh does have the risk of erosion. However, laparoscopic repairs are usually safe with good clinical outcomes.

Related:
Causes and Treatments of Diphtheria 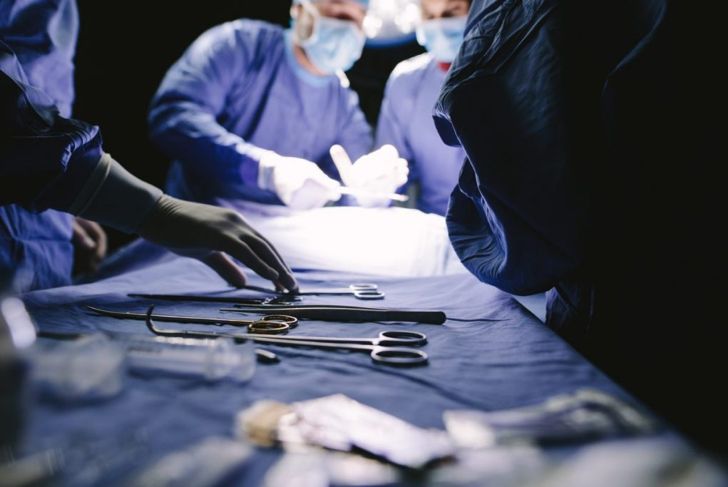 Depending on the specific condition and the damage to the organs, it may be possible to live a perfectly normal life with a diaphragmatic hernia. The survival rate for congenital diaphragmatic hernia is between 70% and 90%. Rates for the other forms depend on various factors. Laparoscopic repairs and surgeries are minimally invasive, and as long as the injury or defect is not severe, success rates are high. Experts recommend frequent checkups to make sure breathing problems do not worsen and herniation does not recur. 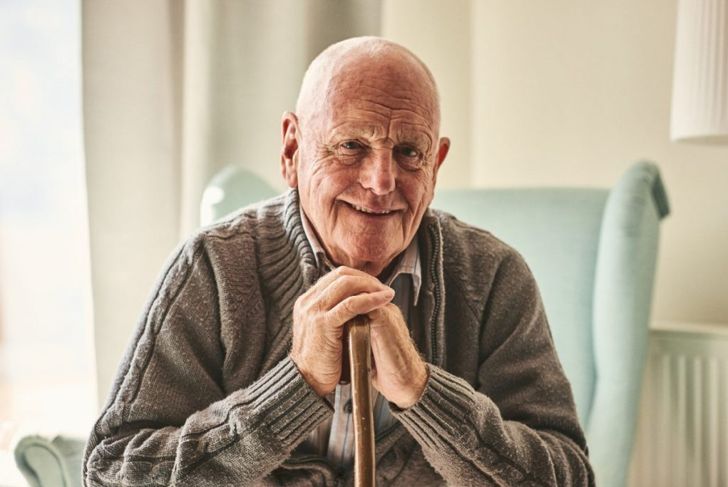