What are Adjectives and How Do I Use Them?

An adjective is the name of a word adding information to a noun by describing aspects of the noun such as quantity, quality or color. Describing words assist us to convey specific detail when passing on information to another individual or group. The individual may be a close friend, relative, colleague or even a stranger asking directions. We use adjectives in all of our current forms of communication with others. This includes speaking in person, on the phone, sending text messages to others and posting or reporting on social media. Adjectives also ascribe ownership to pronouns, such as, “Billy’s bike.”

School is where we first learned about adjectives and how to use them or identify them in a sentence. We are taught that they provide information which assists us to identify and locate something or someone or to imagine what is being described. Examples are, “red, leather bag” and “little girl.” 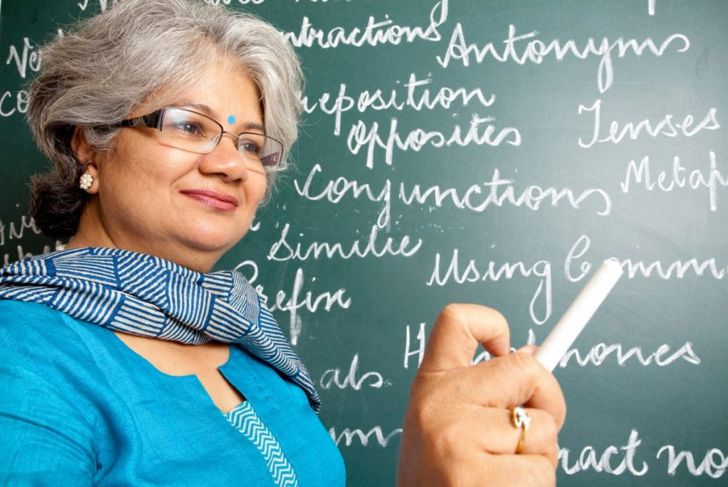 We use describing words on social media where we can reach many people in many places around the world including those we do not know personally. In place of adjectives, we also use emojis or icons to indicate how we are feeling and to emphasize or highlight an activity.

Related:
What is the Oedipus Complex? 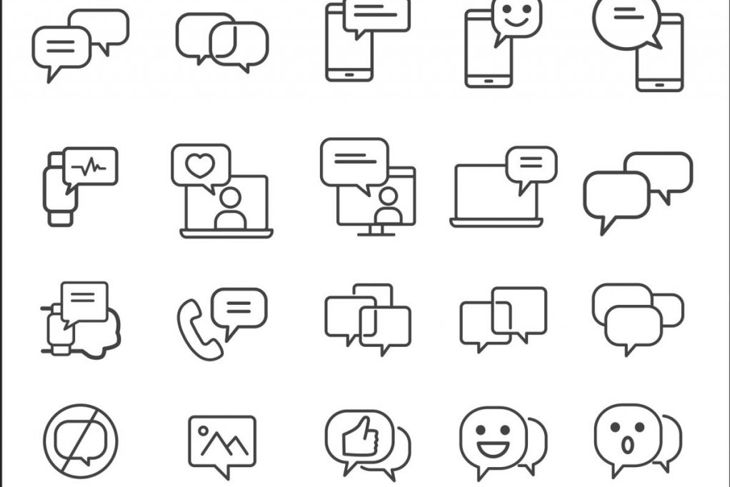 Adjectives provide information and descriptive detail during a discussion about something or someone. They use details to describe things such as a job, potential holiday venue or features of a new purchase like a car, home or product. We use adjectives to describe both positive and negative feelings toward someone we like or dislike. When discussing a person or persons, adjectives enable us to be specific in describing both favorable and unfavorable aspects of an individual or group. 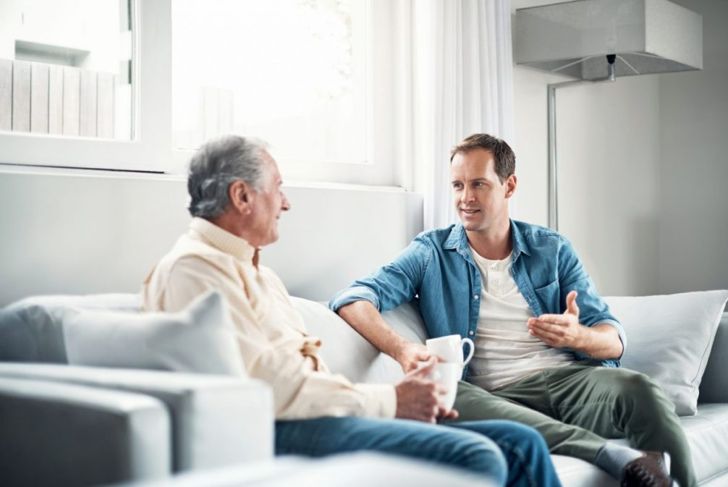 Television reporters or newspaper journalists use adjectives in their most extreme form to describe a scene, situation or event such as a riot, bushfire or celebrity or royal wedding. At the extreme end of the description, there are limited words available which we will hear or read repeatedly every day. Examples of the use of extreme adjectives by media are, “horrific crime,” “confronting images,” “traumatic experience” or “tragic accident.” Positive or pleasant events may be described as, “heroic rescue, “beautiful bridal gown” or “breathtaking scenery.” 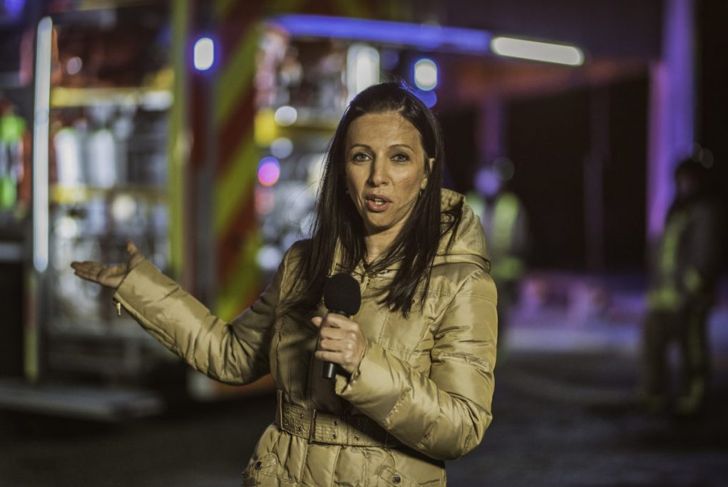 During meetings, discussion groups or tutorials, adjectives are used to discuss the topic or subject which is being addressed. Meetings take place in various settings such as politics, military, companies or institutions.In this context, adjectives are used to describe proposed or implemented plans and strategies such as military advance or changes to policies or laws. Adjectives describe methods used or suggested such as “covert” or “aggressive.” When an outcome is assessed, adjectives describe the situation to the group using adjectives such as “successful” “timely” or “disastrous.” 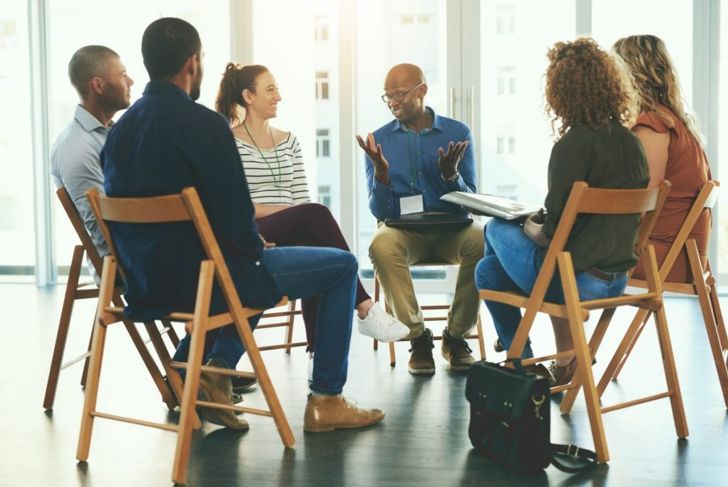 Colors are adjectives which we learned as children to describe something we have seen or have chosen. We speak of “blue or black skies,” “red fire engines” or a “white shirt.” As children, our learning is based on the primary colors, and from there we expand our ability to describe using variations in shades such as “lime” “navy” or “pastel.”The use of colors allows us to convey information about what we are describing, such as “yellow sunlight,” “green grass,” “blue dress” or what we are looking for, such as, “red roses,” “brown shoes” or a “silver car.” 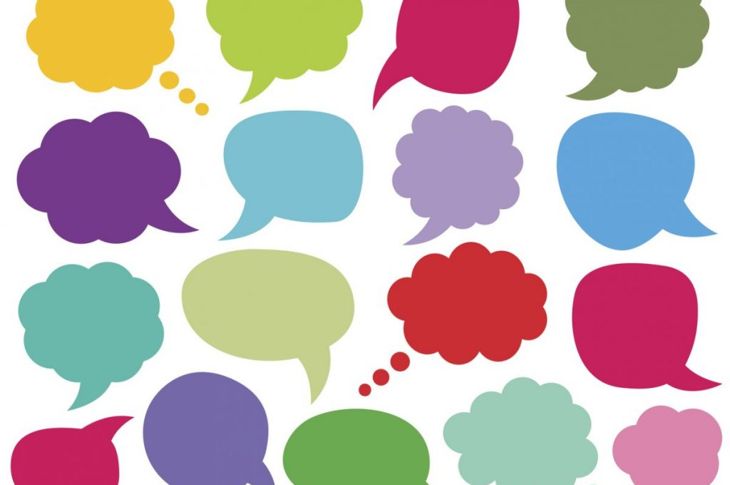 Adjectives are words we use in private conversations to describe our personal feelings to those close friends or relatives we choose to confide in. Our moods and feelings change, and we use adjectives to share our thoughts or feelings about someone or something like a situation. The adjectives we use may be positive, such as, “wonderful” or negative, like, “disgusting” or neutral, such as, “alright.” 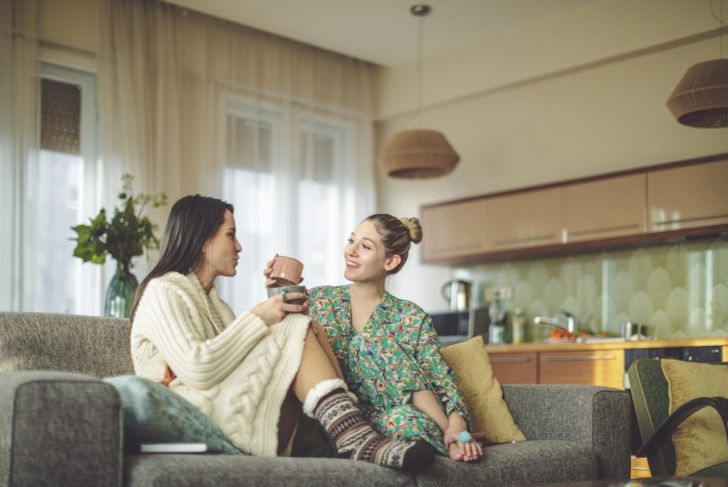 Adjectives are used by parents to discuss things with children such as rules, behavior, and consequences. Parents will sometimes refer to young children as, “good” and “bad,” “smart” or “talented.” Children have a limited but constantly growing vocabulary to describe things or their feelings to parents or other adults. They will use words from their age-appropriate vocabulary through their perception of things such as size or quantity. Examples are, “giant house” and “millions of lollies.” 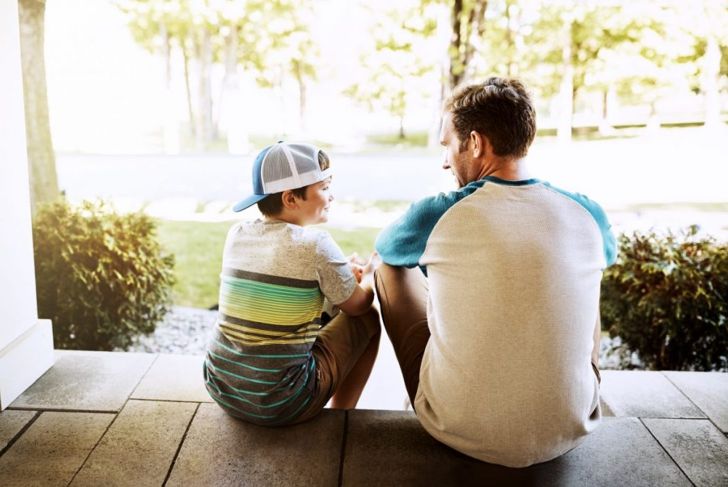 Related:
What is Daylight Saving Time? 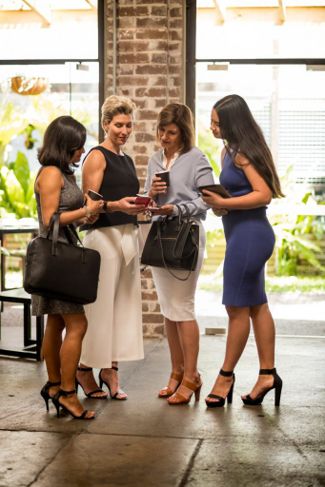 Adjectives are used by us to describe our specific symptoms, such as “terrible pain,” or “dark urine.” This enables clinicians to interpret the information we provide alongside observations such as temperature. Medical teams will use adjectives which have clinical meanings and are understood by trained professionals. Examples are tachycardic heart rate, malignant tumor, comatose or unresponsive patient. 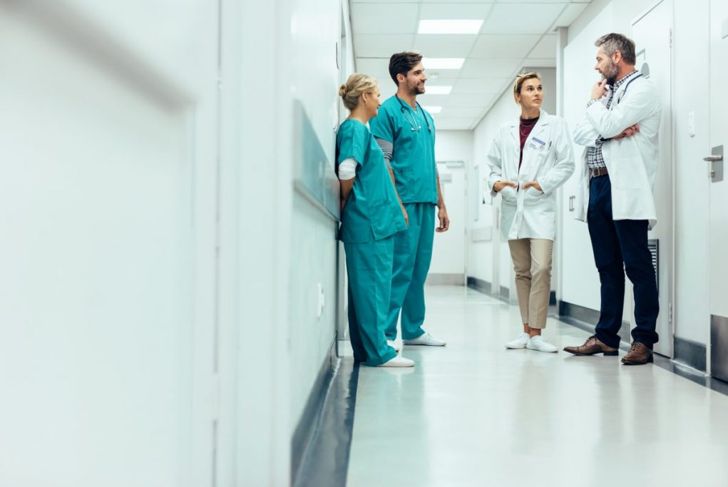