“Tumor” is one of the most feared words in the English language. It immediately strikes fear into the heart of anyone who hears it, even if the tumor in question has a good chance of being benign. But what about pseudotumors? Pseudotumors, as the name implies, are not actual tumors, but they behave like them. They cause similar signs and symptoms, but have different causes and risk factors and are usually more treatable than cancerous tumors.

Pseudotumors are a symptom of pseudotumor cerebri. People with this condition experience pressure around their brain that causes symptoms like headaches and problems with vision. Translated, the name means “false brain tumor” because, while all signs point to a brain tumor, the cause of all symptoms is actually this pressure. Doctors also refer to this condition as a idiopathic intracranial hypertension, which may be a better descriptor, as it does not make one immediately think of cancer. 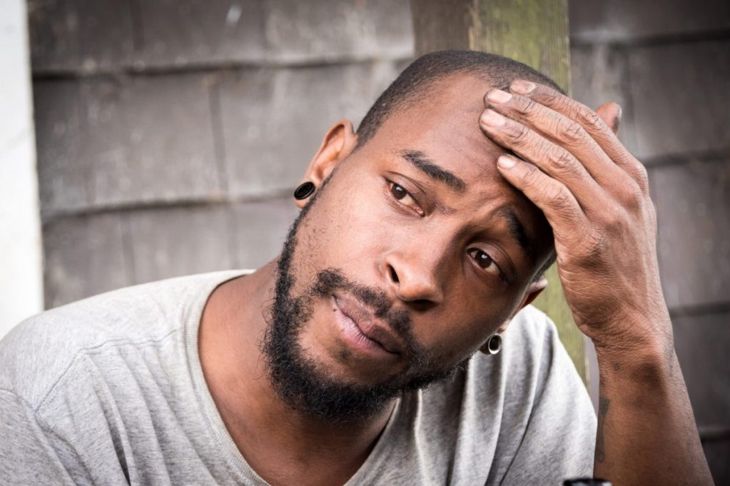 Headaches are one of the most common symptoms of pseudotumors. Affected individuals usually feel a dull pain behind the eyes. It is often worse when the person moves their eyes, when they first wake up in the morning, or at night. Vision problems are also relatively common and consist of seeing flashes of light or short bursts of blurred vision or even complete blindness. Some other symptoms may include ringing in the ears, nausea and vomiting, dizziness and disorientation, and pain in the back, neck, or shoulders. 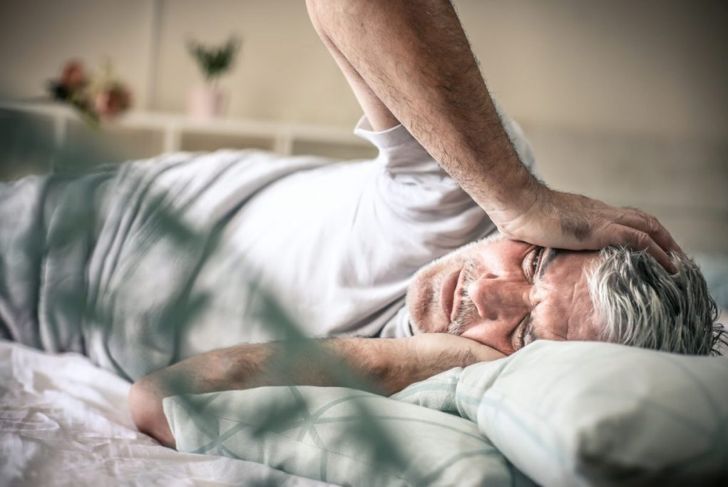 It is not clear what causes pseudotumors in some people and not in others. However, the consensus is that it may be a result of too much cerebrospinal fluid in the skull. This fluid is usually absorbed into the bloodstream, protecting the spinal cord and brain from damage, but if it builds up around the brain, it can lead to increased cranial pressure. This pressure then causes the other symptoms mentioned before, such as headaches and vision anomalies. 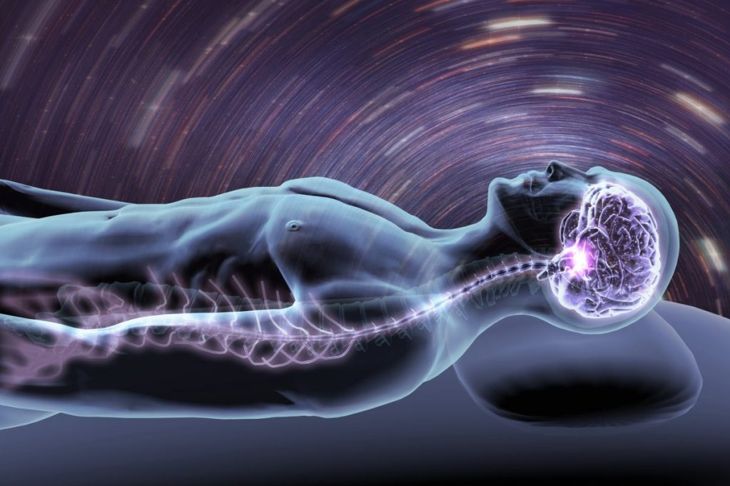 One of the leading risk factors for pseudotumors is obesity. Obese people face 20 times the risk for this condition than the rest of the population. Overweight children, especially, are at a high risk — nearly 79 percent of children with pseudotumors are obese. Those who carry their excess weight around the middle of their abdomen (referred to as central obesity) stand an even greater chance of developing this symptom. 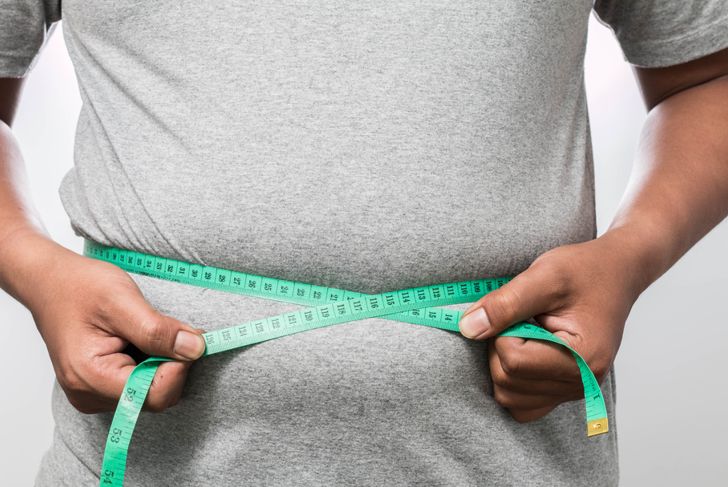 Another risk factor is the use of pharmaceutical drugs. Medications as common as birth control pills can put one at a higher risk for developing pseudotumors. Antibiotics can also cause the symptom, as can suddenly stopping the use of steroids. Overuse of vitamin A is another possible cause. A doctor should be consulted before and during the use of any of these medications. 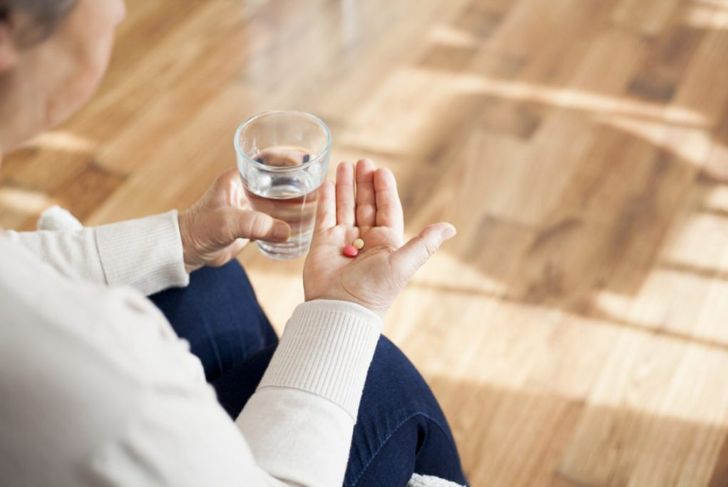 Aside from obesity and medications, many health conditions may contribute to the development of pseudotumors. Sleep apnea, a condition that causes people to breathe abnormally or occasionally stop breathing during sleep, is one of these. Another is Addison’s disease, which prevents the adrenal system from producing adequate hormones. Pseudotumors are also included in the long list of possible side effects of kidney and Lyme disease.

Related:
What is Hypercalcemia? 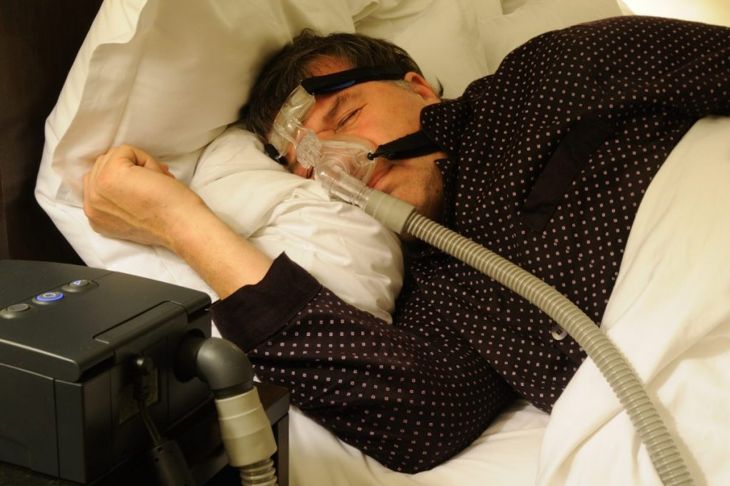 Pseudotumors may also be brought on by certain congenital disabilities, including those that lead to a narrowing of the blood vessels in the brain. The narrowness of the vessels may make it more difficult for the excess cerebrospinal fluid to be absorbed into the bloodstream and carried away from the brain. Since the fluid cannot move properly, it builds up and increases pressure inside the skull. 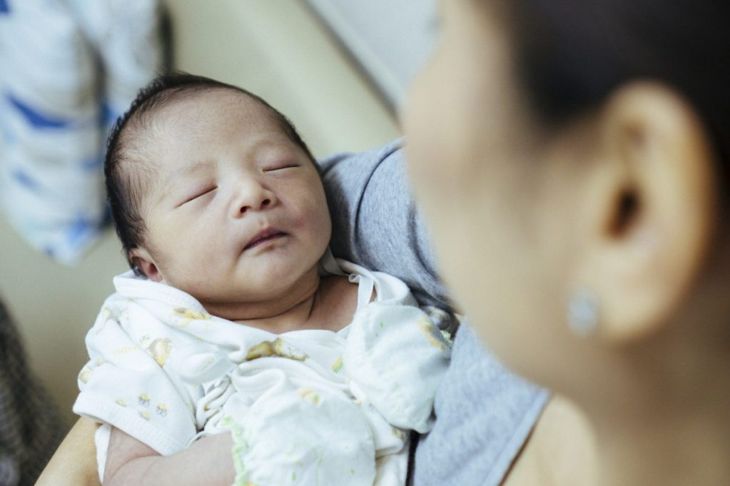 Who is Most Likely to Develop a Pseudotumor?

Men, women, and children of any and every age can develop pseudotumors. However, they are most common in women between the ages of 20 and 50 years old, specifically those with obesity — this contributes to the scientific belief that one condition leads to the other. Women and men with chronic conditions such as Addison’s disease, Lupus, and blood clotting problems are also at a higher risk. 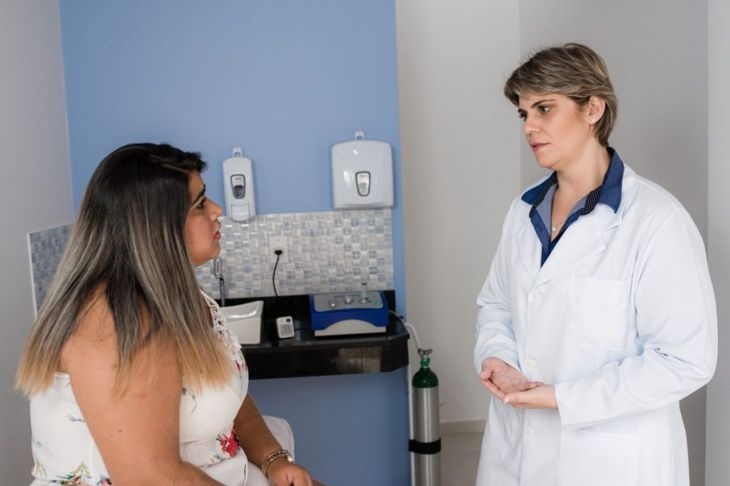 Most people will find their pseudotumors go away after a course of treatment. In some cases, though, they will return at another time, and a treatment plan must be put into place once more. People who develop vision problems are at the highest risk of long-term complications. These vision problems may grow worse over time, leading to severe problems or even blindness. 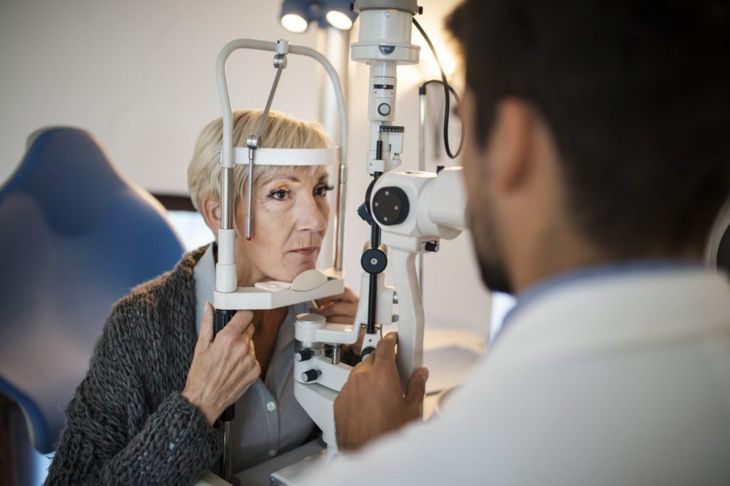 Pseudotumor cerebri is a treatable condition. Migraine medications, for example, can ease headaches. Surgery can correct pseudotumor-caused vision problems. Some methods that treat the cause of the pressure itself are glaucoma medications and diuretics. The former make the brain to produce less cerebrospinal fluid; the latter makes the person urinate more frequently and thus eliminate more fluid from the body in general. 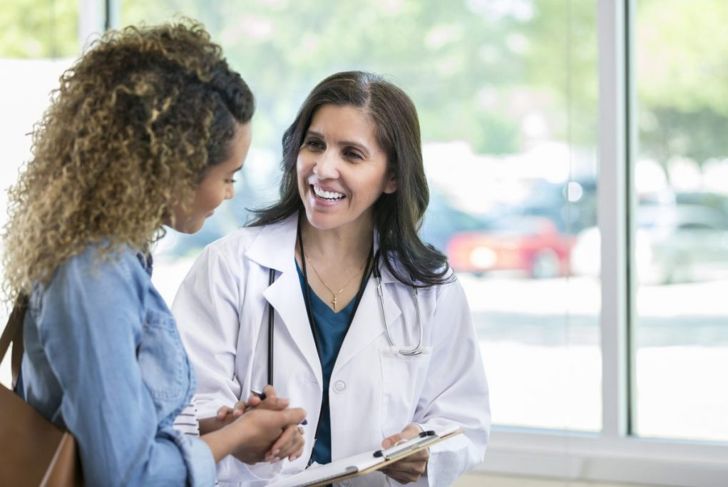