What is an Ocular Migraine?

If you have ever had a migraine, you know that calling it a “bad headache” doesn’t come close to defining it. Migraines hit hard and last a long time–sometimes days. Accompanied often by nausea, dizziness, and sensitivity to light, they can be quite debilitating. An ocular migraine is a type of migraine that affects the function of the eyes, resulting in double vision, the presence of an aura or flashing lights. An ocular migraine is also called a visual, ophthalmic, monocular, or retinal migraine.

An ocular migraine can cause a change in vision, flashing lights or an aura that affects just one eye. In severe cases, temporary blindness can occur in one eye and last for up to an hour. It is often confused with the aura that occurs during some regular migraines but can be corroborated by covering one eye and noting whether the effect is present in one or both eyes. 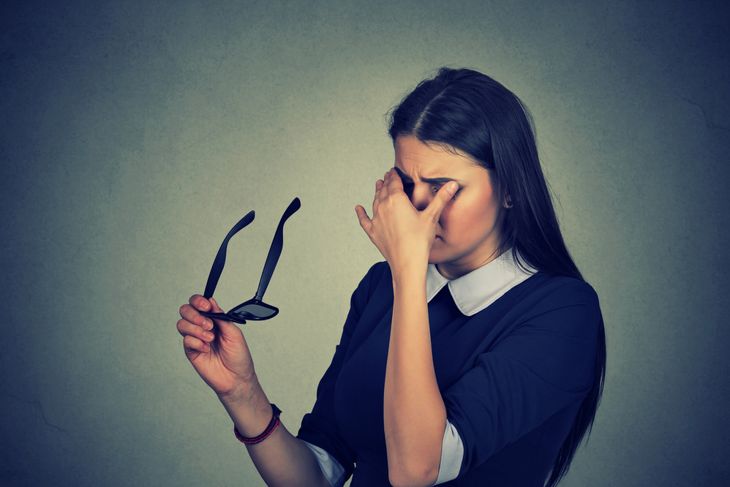 Causes of an Ocular Migraine

Although doctors don’t know the exact causes of an ocular migraine, there is some indication that it might be the result of spasms in the blood vessels that flow through the retina (located at the back of the eye). The effect causes changes which spread across nerve cells. This is a rare condition, but because of the danger of permanent vision loss in one eye, it is important for sufferers to talk to their family physician for solutions.

Related:
What is an Enlarged Heart? 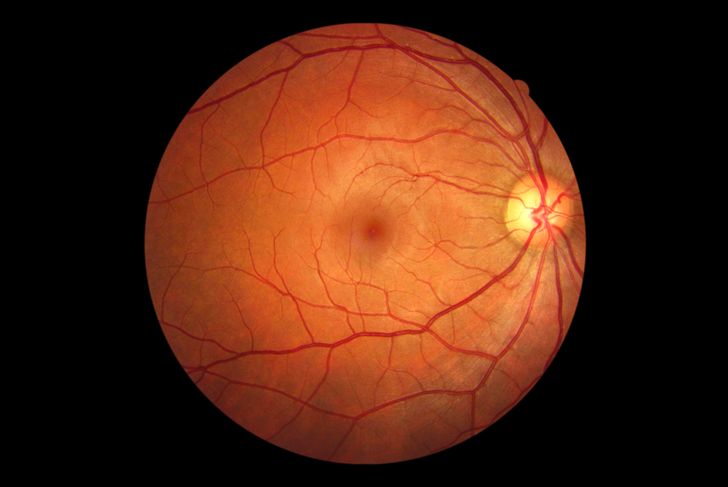 The symptoms of an ocular migraine, although scary, are short-lived, meaning that most people don’t need to seek treatment for them. There is some question of whether these migraines can be treated or prevented by using drugs typically prescribed for epilepsy, such as Topamax or Depakote. Many physicians also see a potential in beta-blockers (traditionally used as blood pressure medicines) and tricyclic antidepressants like Elavil or Pamelor. 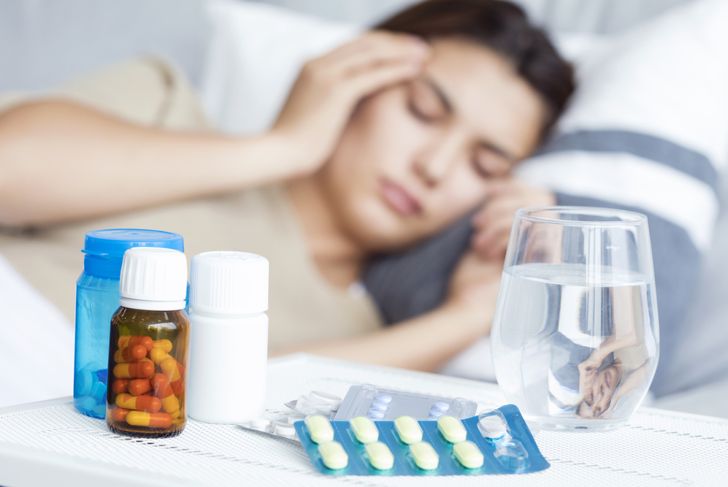 With or Without a Headache

An ocular migraine can affect a person’s vision but not accompany a headache. This can make diagnosis confusing since many other medical conditions also include visual disturbances. Flashes of light that don’t go away within an hour could be caused by retinal detachment, and loss of vision that occurs often might be a sign of a stroke. It is important to check with an ophthalmologist for visual disturbances that recur or last longer than an hour or two at a time. 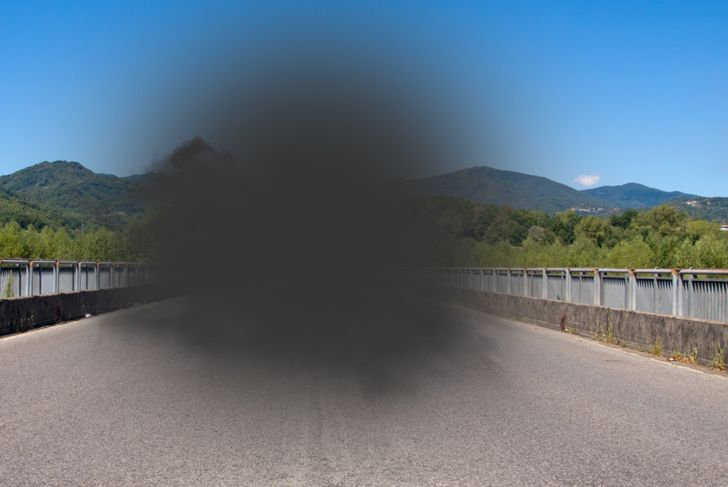 Variations of an Ocular Migraine

In general, there are two types of an ocular migraine: migraine with an aura and Retinal migraine. An aura migraine can impair the victim’s vision and include symptoms like blind spots, visual disturbances like stars or patterns, and flashes of light. It can also affect the central nervous system, causing impairment of motor skills and speech. A retinal migraine occurs in only one eye and usually is more severe in how it affects the vision. Victims of this type of an ocular migraine often lose their vision or see twinkling lights. 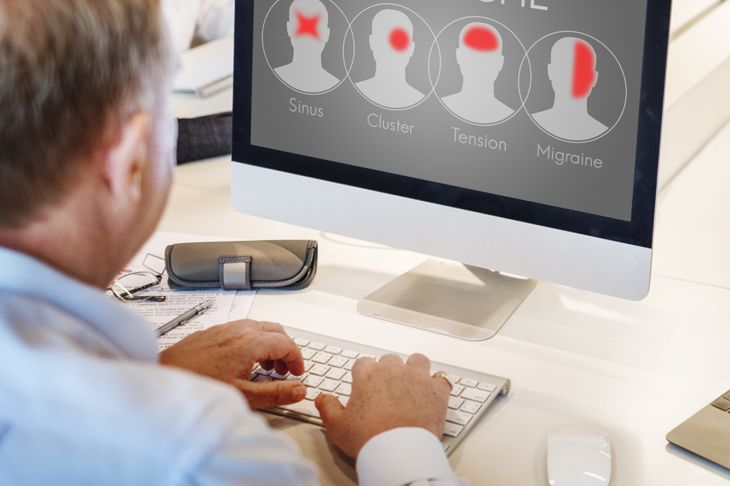 Because an ocular migraine is not common, scientists are still learning just what causes them. Research has shown that this type of migraine might share some triggers with epilepsy, including flashing lights and electronic screens. Other possible triggers include fluorescent lighting, long-distance traveling and other events that require long periods of visual attention. Finally, stress, dehydration, low blood sugar and excessive heat has been shown to increase the likelihood of being struck by an ocular migraine. 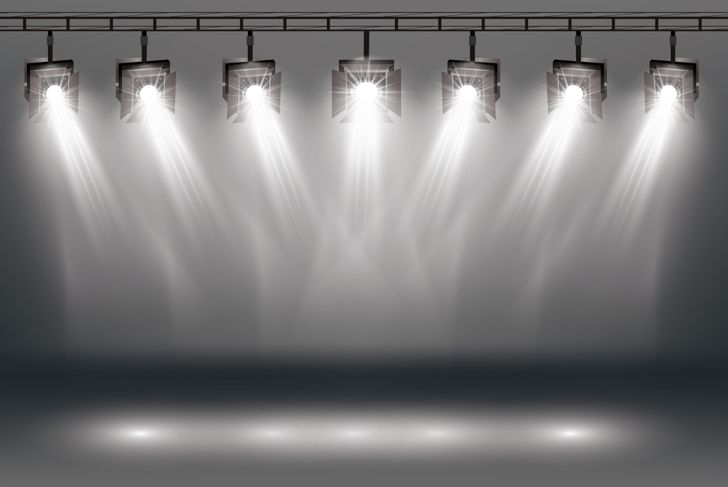 For people who experience occasional ocular migraines, it is possible to treat attacks using nontraditional methods. The best way to avoid an ocular migraine is to avoid the triggers. If that is not possible, sometimes simply resting the eyes. They can take a break from the computer screen or television and simply sit in a dark room for an hour. Physicians recommend that those often afflicted with ocular migraines quit smoking.

Related:
What is Pick's Disease? 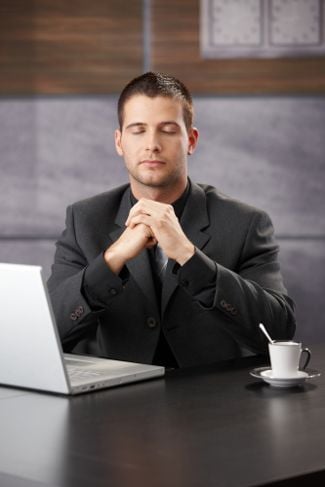 Unlike other kinds of headaches, an ocular migraine can provide victims with an early-warning system. The warning symptoms can occur up to three days before the onset of the migraine. Some of the recognized symptoms include irritability, excessive thirst, hunger, a sense of euphoria or just feeling “off.” If you recognize the warning signs, you might try preventative measures to stave the migraine off or reduce its impact. 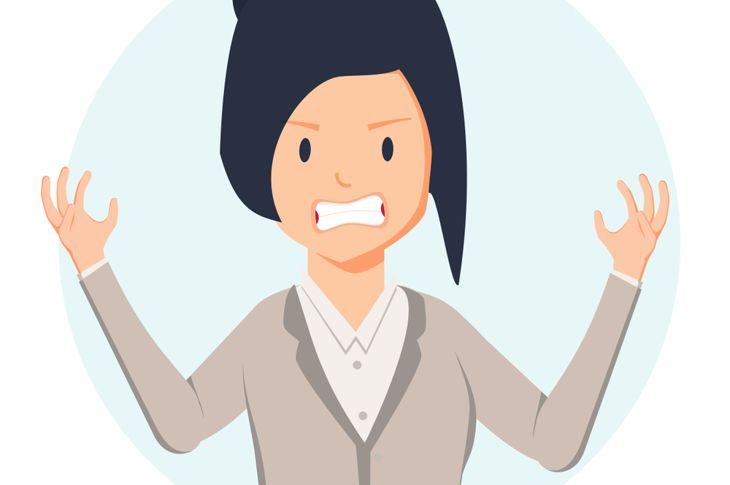 In general, research has shown that women are more likely to suffer from ocular migraines than men. It is believed this is due to female hormones that trigger migraines. There is also a genetic factor to consider. Women who experience migraines with aura are almost twice as likely to have a stroke than those who don’t suffer from migraines. Contrary to popular reports, women who have ocular migraines can continue to take contraceptives. The estrogen in birth control is actually believed to stabilize hormone levels, reducing the severity of a migraine. 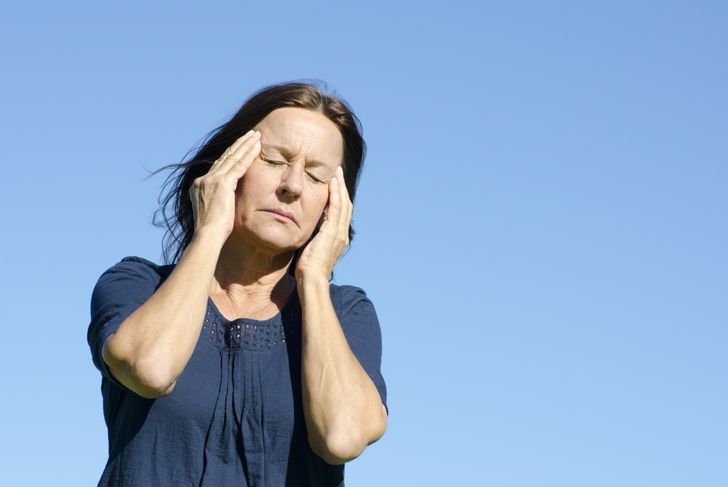 The Future of Research

Scientists continue to study the elusive causes of migraines, and ocular migraines in particular. A new study conducted by Antonio Gonzalez, from the University of California San Diego, indicates that migraines are more prevalent in migraine sufferers who had higher levels of gut bacteria responsible for processing nitrates. This could also explain why certain foods, like chocolate, are thought to act as migraine triggers. 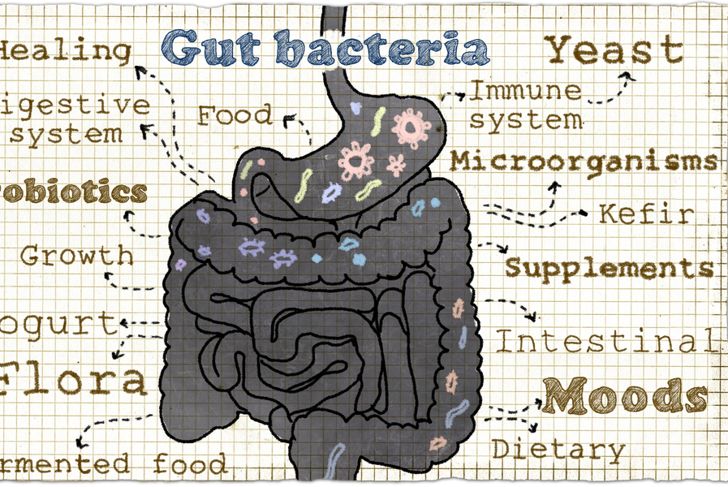 The Causes, Symptoms, and Treatments for Weil’s Disease
187

What is Esophagitis? Symptoms and Treatment
891
×