What is an Oligarchy?

An oligarchy, in its purest sense, is a small group of people who control a much larger group, usually an organization, country, or society. The term is often confused with other forms of government, especially dictatorships and communism, neither of which fit the true definition of an oligarchy. As with all ruling types, there are pros and cons to this governing style, and examples highlight these characteristics.

The Term “Oligarch” Started With the Greeks

Ancient Greek philosopher and scientist Aristotle (c. 384 B.C. to 322 B.C.) coined the term “oligarkhes” to mean “the rule of the few.” Aristotle believed an oligarchy was a bad form of government because it led to ruling parties governing solely in their own interests, disregarding those interests of anyone outside their sphere, most often the voiceless poor. 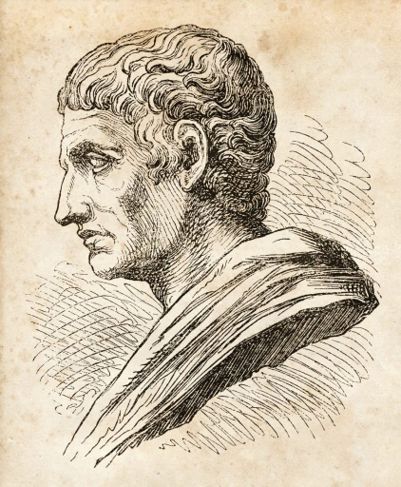 About the Ruling Elite

In an oligarchy, those ruling may have gained their power due to their noble birth, wealth, family ties, religion, education, business interests, or military control. The group in charge are very close-knit; they are often unwilling to share their influence with any unrelated to them by birth, marriage, or status.

Related:
What Is Cell Theory? 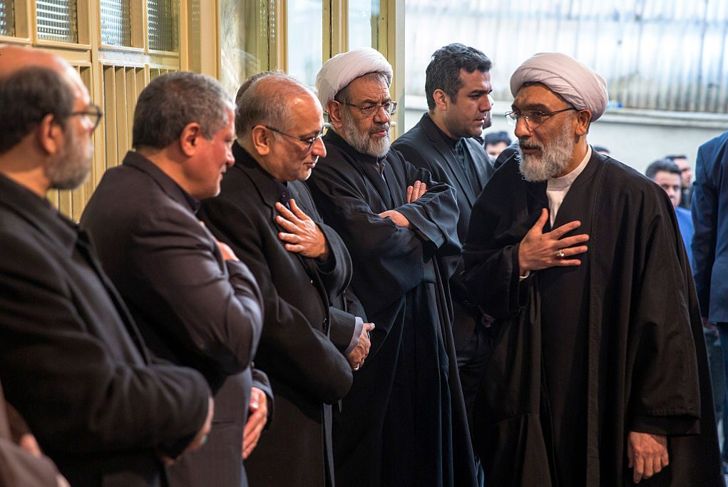 Pros of an Oligarchy

Oligarchies exist when an organization delegates power to a small group of people with knowledge and influence. This is not always a bad thing. Often, delegating power to a group of expert insiders is the only way for an organization to function. Another pro is that decisions made by an oligarchy are usually conservative since the goal is to preserve the status quo. This makes it less likely any single leader will steer society into risky ventures. 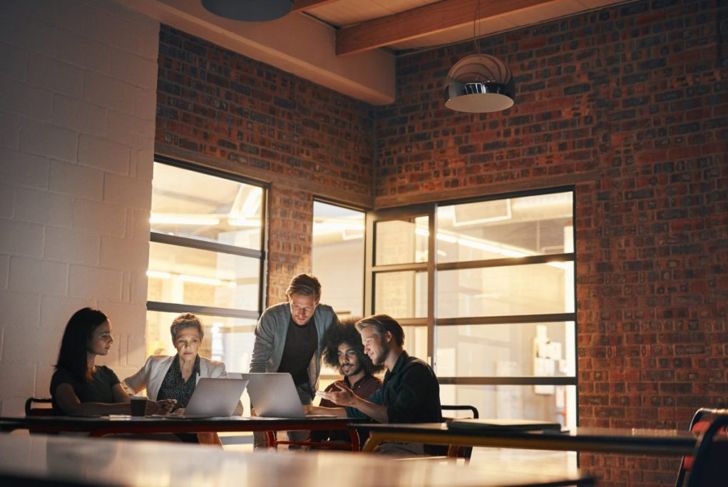 With a small group of people making the decisions, the rest of the organization can ignore the tedious work of governing. Instead, they can spend their time doing other things, such as focusing on their careers, improving their relationships, creating beautiful art, or inventing incredible things. 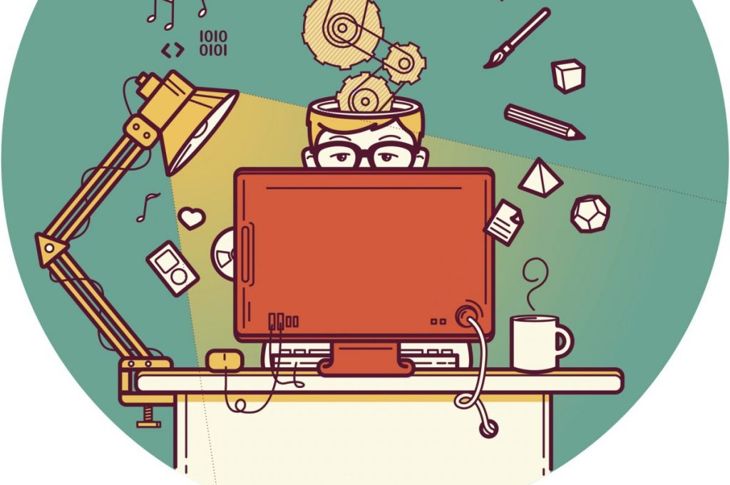 Cons of an Oligarchy

The negatives of an oligarchy far outweigh the positives. An oligarch often leads to an increase in income inequality. This is due to the leaders siphoning a majority of the society’s wealth for themselves leaving less for everyone else. For example, the salary of a corporate CEO is usually hundreds of times higher than most of his or her employees.

Related:
The Sentiments and Meanings of Rose Colors 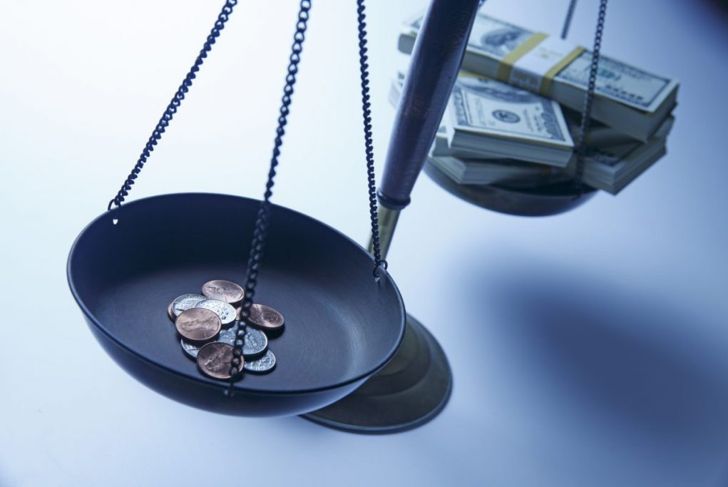 Oligarchies also run the risk of growing stale. The rulers choose members who share the same values and ideals. This lack of diversity leads to a decline in creativity and a loss of energy. A ruling party is a closed group uninterested in sharing their wealth and power. They keep the power they gain, making it near impossible for an outsider to break in. This often leads to a sense of hopelessness, and if people lose hope, they become frustrated and violent. This is when attempted, or successful overthrows of the ruling class occur, often resulting in a vacuum of power. 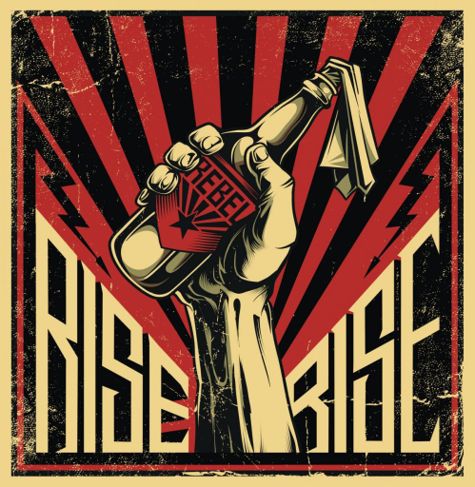 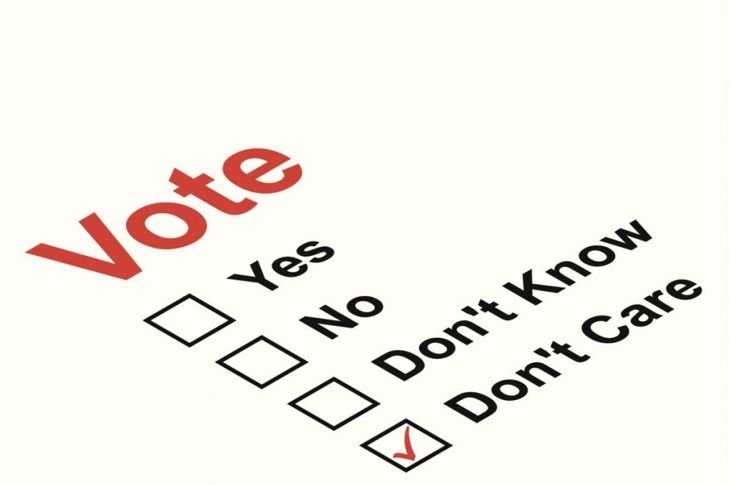 To many outside of Russia, Vladimir Putin appears to be the leader, but in truth, he is part of an oligarchy that has ruled the country since the 1400s. In many oligarchies, the political leader, be it a president or a tzar, is beholden to the wealthy who fund the initiatives. 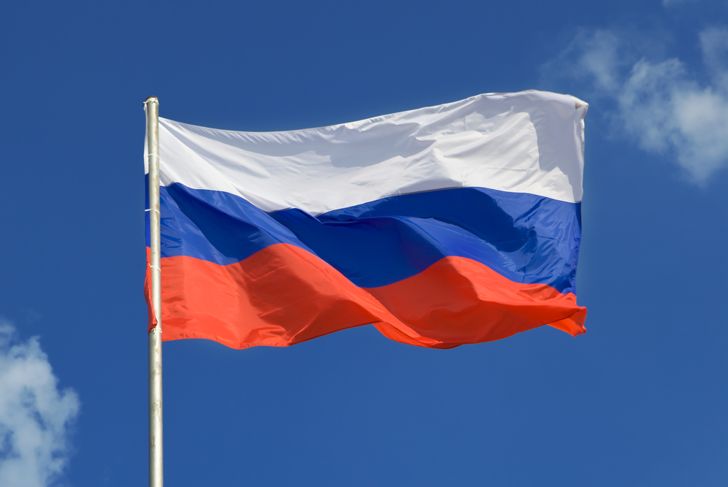 Related:
Why Do We Yawn and is it Really Contagious? 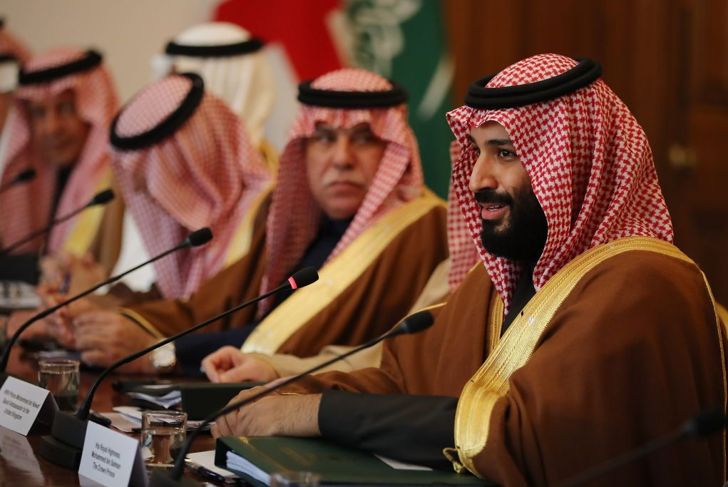 Is the United States Becoming an Oligarchy?

Economists predict that the U.S. is headed this way. One giant warning flag is the widening of the gap between rich and poor. Since 1979, the incomes of the top one percent of earners rose over 400 percent while that of the remaining 99 percent has stagnated. A recent study found policies favored by the richest ten percent of Americans pass more often than those of the poorest 50 percent. Essentially, if the rich oppose a policy, it is unlikely to pass, regardless of how many middle-class Americans favor it. 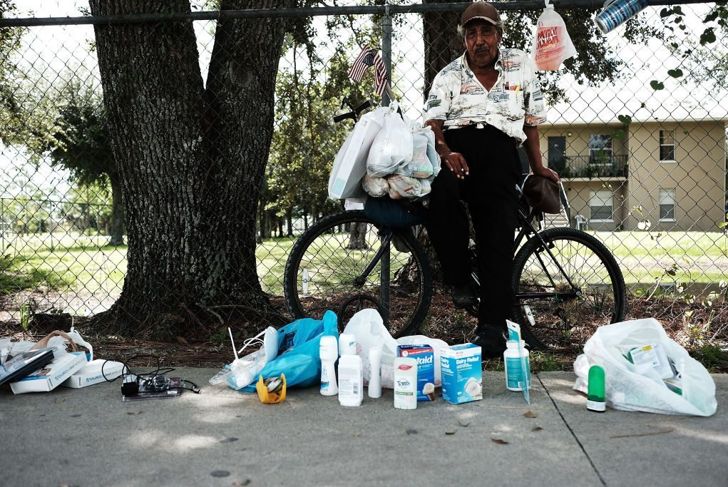