Esotropia is a form of strabismus or crossed eyes, where one or both eyes turn inward. The issue may be constant or intermittent, which is one way doctors classify the ailment, in addition to the age of onset. The condition also is classified based on whether or not glasses can correct it.

More than 75% of infants are born with misaligned eyes. However, within the first three months of life, the eyes gradually align and become coordinated. Because the bridge of the infant’s nose is not developed fully it may cause the child to appear to have esotropia. This false appearance is called epicanthus. As the bridge narrows and more of the whites of the eyes are revealed, the eyes will appear normal. Infantile, or congenital, esotropia reveals itself if the child’s eyes have a large amount of inward turning. Infantile esotropia usually appears between two to four months after birth. 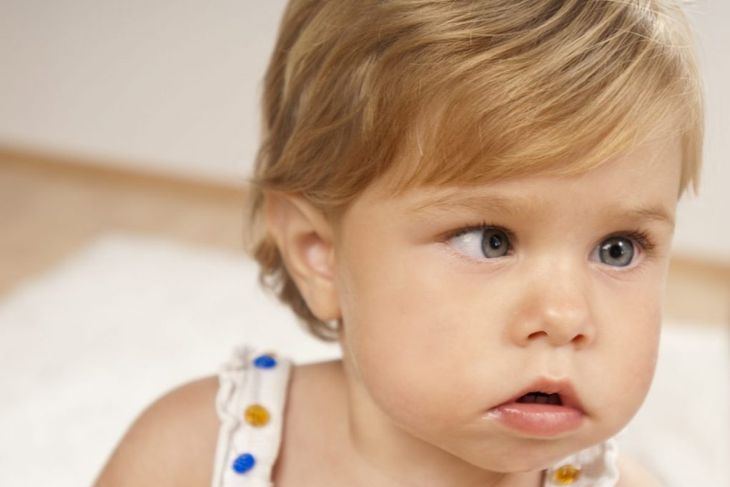 Misaligned eyes in infants usually cause the child to cross fixate, meaning they will use the right eye to look to the left side and vice versa. Some children with the condition develop gross motor skills abnormally. These babies often go from rolling and slithering around to standing. In the most severe cases, surgery may be the only treatment. However, though this surgery makes the eyes look straight, two-eyed vision is not attained.

Related:
10 Causes of a Stroke 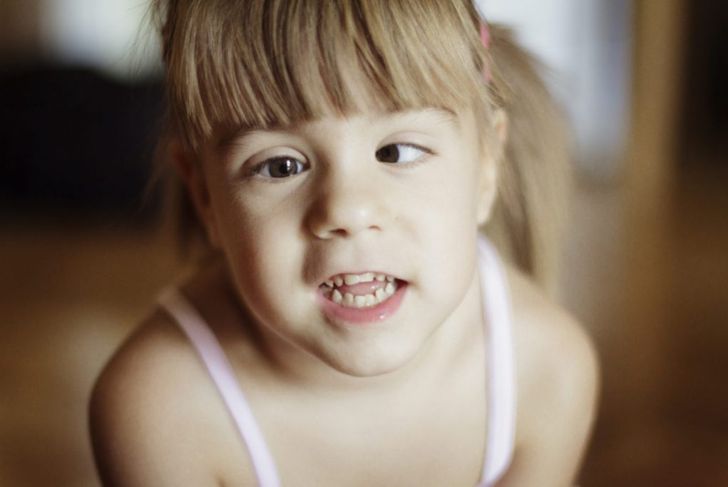 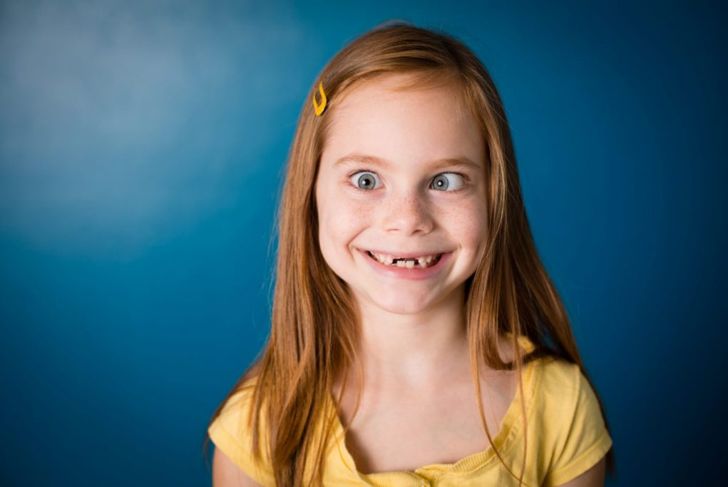 Right Side or Left Side

Related:
What is Munchausen Syndrome? 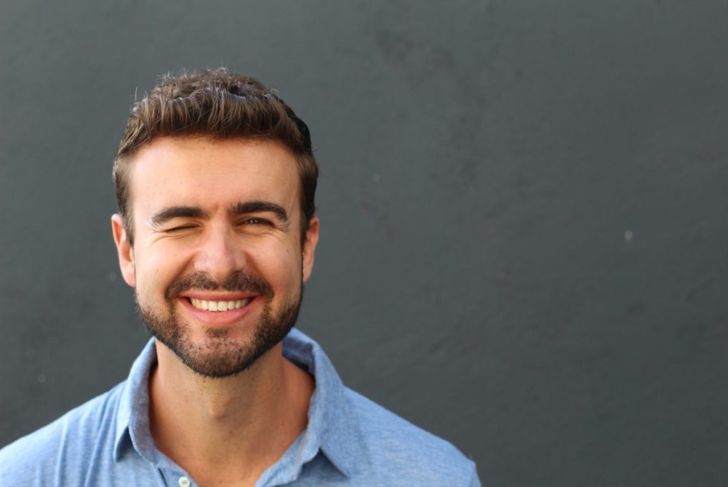 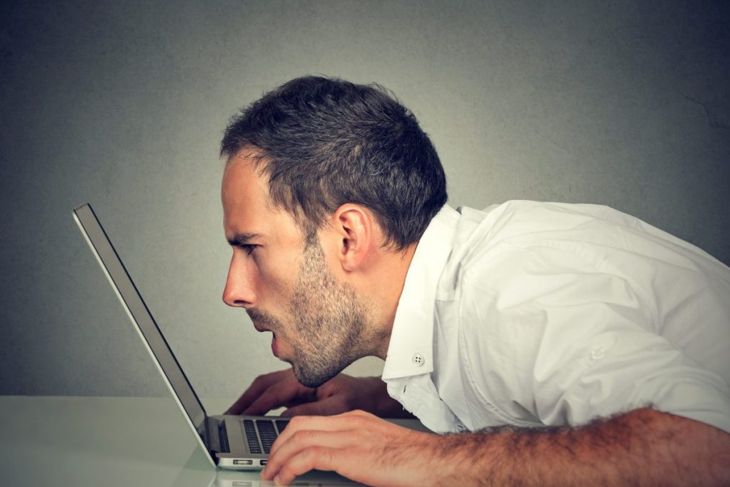 When the eye or eyes begin to turn inward around two years of age, it may be because the child is not integrating the focusing system, called the accommodative system, and the binocular system for eye alignment. Children naturally possess significant amounts of focusing power. When a child tries to focus too much on close-up objects, an inward turning or misaligned eyes can occur. In this case, the child may just need glasses. If the child is farsighted, called hyperopia, an inward turn of the eye may even happen when focusing on distant objects. Should the child’s amount of turn in the eye be greater when looking at a distance, the optometrist may prescribe a multifocal lens.

Related:
Symptoms and Causes of Neuralgia 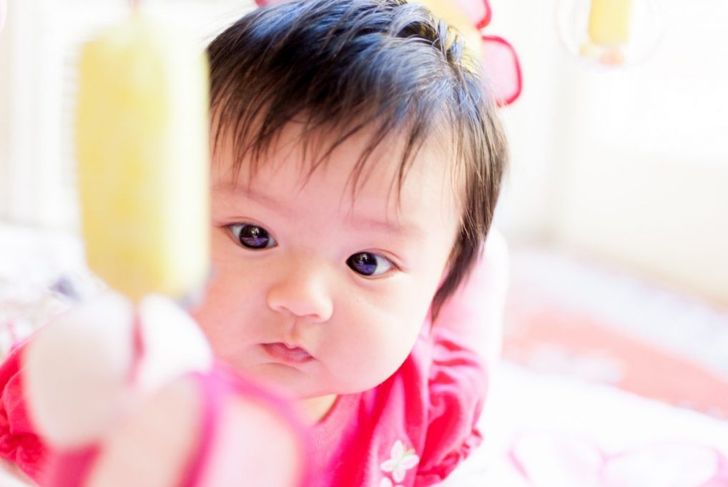 The good news is that those who treat their misaligned eyes with corrective lenses often find the eyes begin to spontaneously work in unison. Because the condition has been present for years, turning off one eye or the other has become habitual. Corrective lenses help train the eyes to work together. Those with an intermittent condition usually do not require long-term treatment; vision therapy helps to improve muscle coordination, which can mean not having to wear glasses at all. 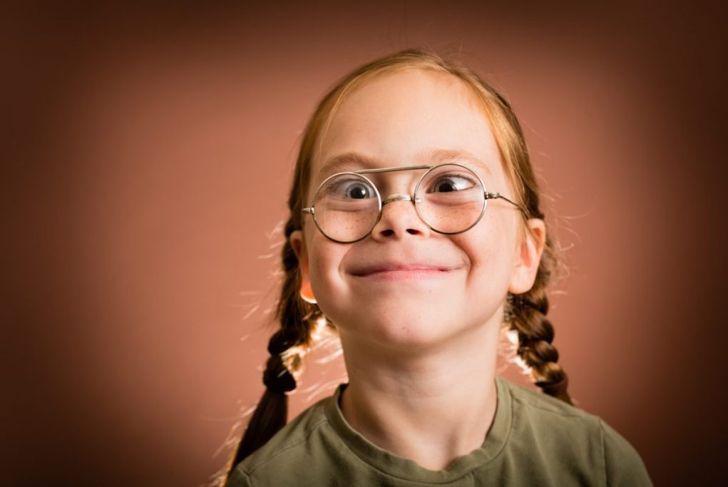 It Runs in Families

Misalisnged eyes are known to be prevalent in some families. But different family members can be affected by differing severities and types of the condition. If there is a family history of esotropia, specialists recommend an evaluation by a pediatric ophthalmologist. Disorders such as hyperthyroidism and diabetes can also increase the risk. 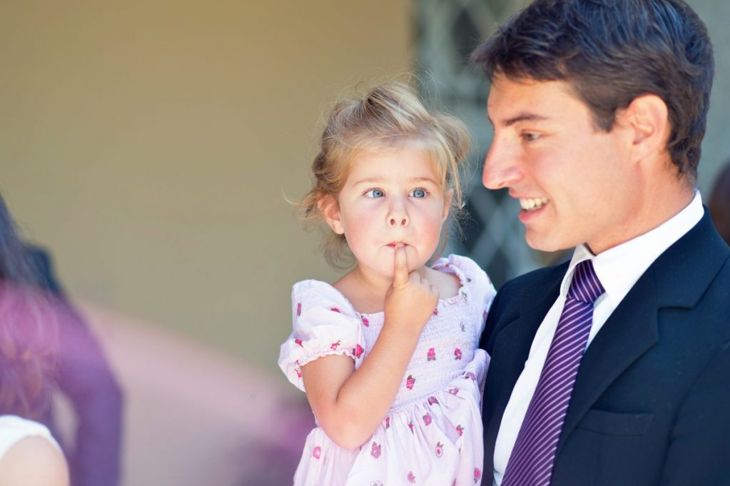 Treatment depends on type and classification. Doctors must first identify the underlying systemic conditions, to determine the most effective treatment. The use of prescribed corrective lenses resolves many cases. Prismatic correction can correct the symptoms of misaligned eyes. With constant esotropia, the ophthalmologist may use an occlusion or patch to encourage the other eye to operate effectively. Sometimes, doctors suggest orthoptic exercises. In some cases, usually in adults, specialists use a neurotoxic protein treatment. 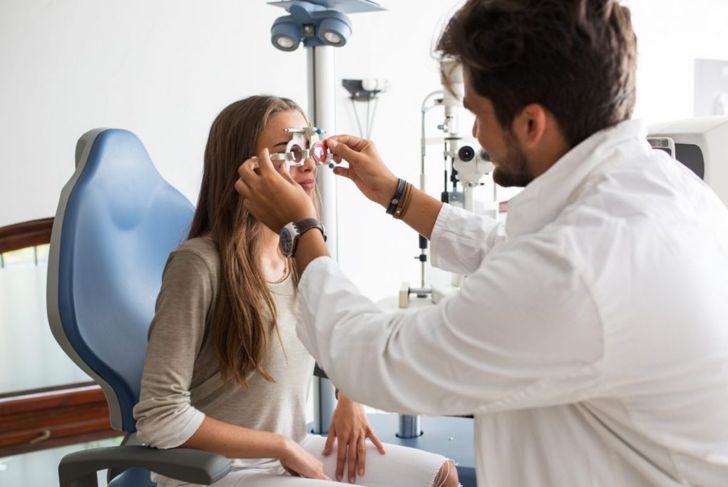 When Would it Require Surgery?

Doctors never recommend eye muscle surgery for people with an accommodative condition simply to reduce the need for glasses. This can lead to more focusing problems as the person ages. Those with an accommodative condition may be prescribed contact lenses or be candidates for LASIK, a refractive surgery that eliminates the need for glasses or contact lenses. 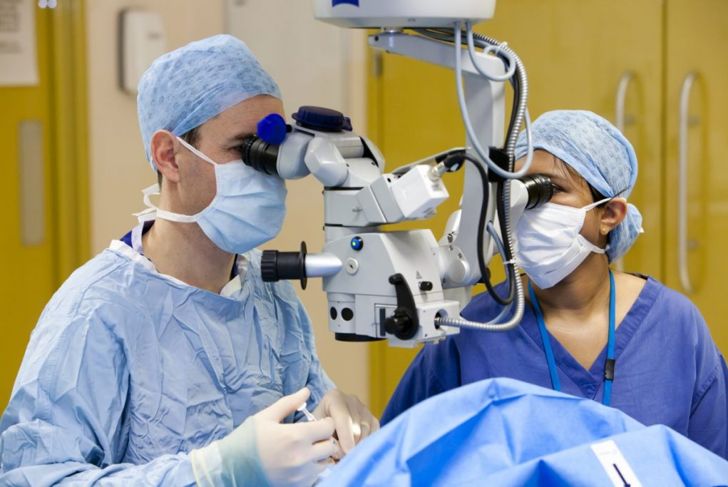