Irony can be tough, but rewarding, to identify. In conversation, irony refers to a statement where the meaning is opposite to what that statement should ostensibly express. Comedic and dramatic irony are storytelling tools that suggest a character’s fate to the audience, though the character remains oblivious to what awaits them. Recognizing irony can help you analyze work, and appreciate nuance in language. Ironically, it can be easy to recognize an ironic situation for what it is. Understanding why an unexpected situation isn’t ironic can be trickier.

Alanis Morissette’s song Ironic lists many alleged examples of irony. Its release provoked strong reactions in some individuals, who wanted to make it clear these lyrics did not actually recount ironic situations. Morissette herself acknowledged this during an appearance on James Corden’s Late Late Show. The expression can be tough to pin down; people often misinterpret events that are merely unfortunate or unexpected as irony. The term is only intended for statements and situations that express or result in the opposite of what is expected. For example, the irony could refer to a song about irony that isn’t ironic. 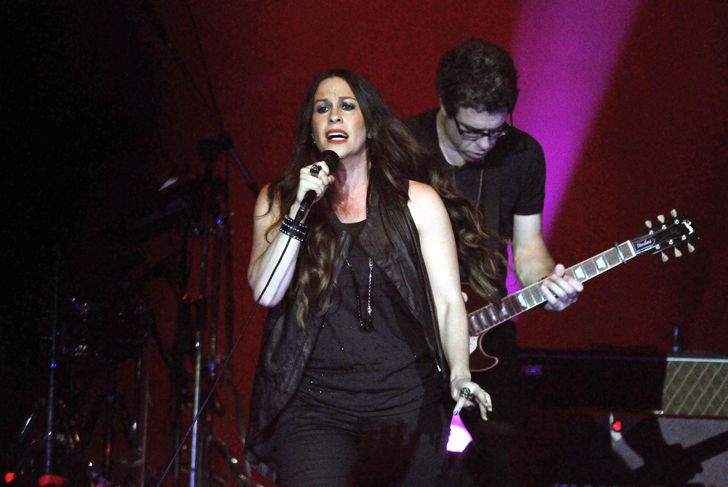 Irony as a Storytelling Device

Examples of irony in a story can reveal themes the creator intends to explore with their work. This storytelling tool has seen centuries of use. While conversational irony can be a statement with an opposite meaning, the irony in a creative work typically reveals itself over the course of an episode or even the entire piece. 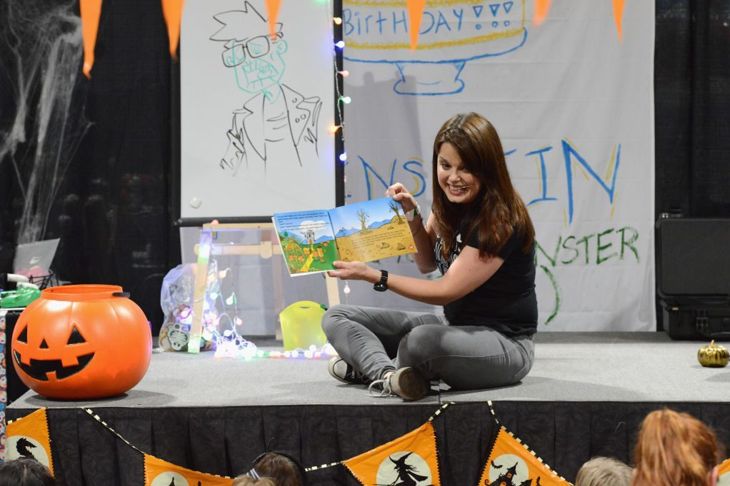 In the TV show Frasier, Frasier and Niles Crane are intelligent, sophisticated, and charming. Because they see these qualities in themselves, they often overlook their shortcomings, and fall into mistakes viewers can easily anticipate. Irony works as a comedic device because there is an opportunity to build tension. Successfully building on that tension can lead to more laughs and a bigger release. 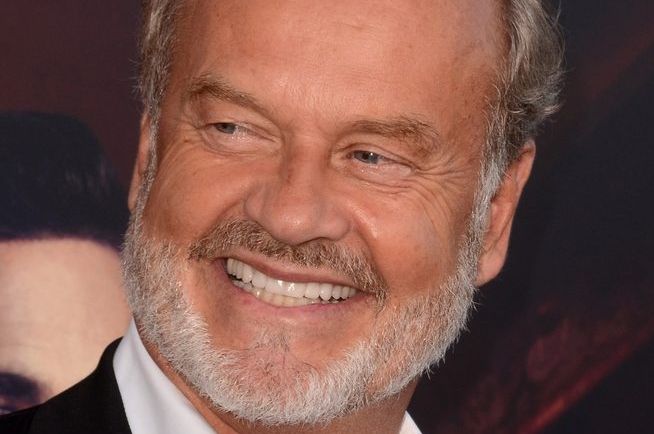 In William Shakespeare’s King Lear, the titular king sees flattery as an expression of love. Ironically, the daughters who flatter him do not love him and are the worst choice to control his kingdom and his fate. Dramatic irony and comedic irony share an important trait – the audience can foresee the unexpected outcome, but the character or characters cannot. While comedy plays this up for laughs, dramatic irony makes us look more closely at how someone’s flaws can lead them astray.

Related:
What Was the First Computer? 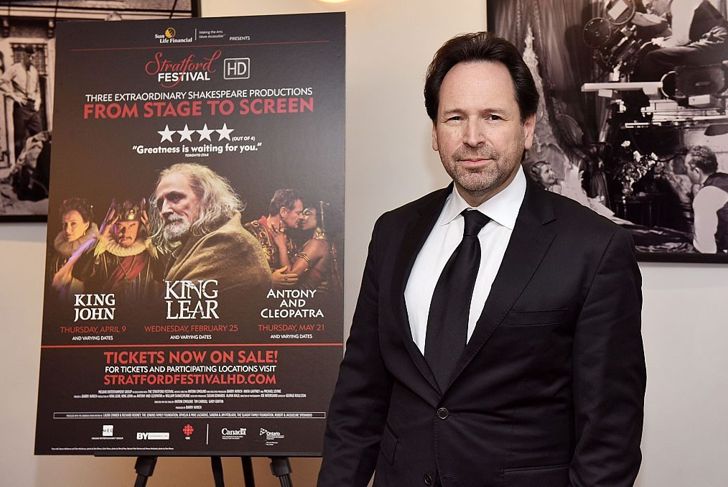 What Makes Irony Different from Sarcasm?

When you make a sarcastic gesture, you ostensibly state one thing to express its opposite. You can make a deliberately ironic statement, which can create an overlap between irony and sarcasm. With that said, the irony is a matter of outcomes betraying expectations. In other words, a sarcastic statement is direct and immediate. An ironic phrase’s meaning may not become clear until a later date. It’s also possible for circumstances to turn a sincerely-meant phrase into something ironic. 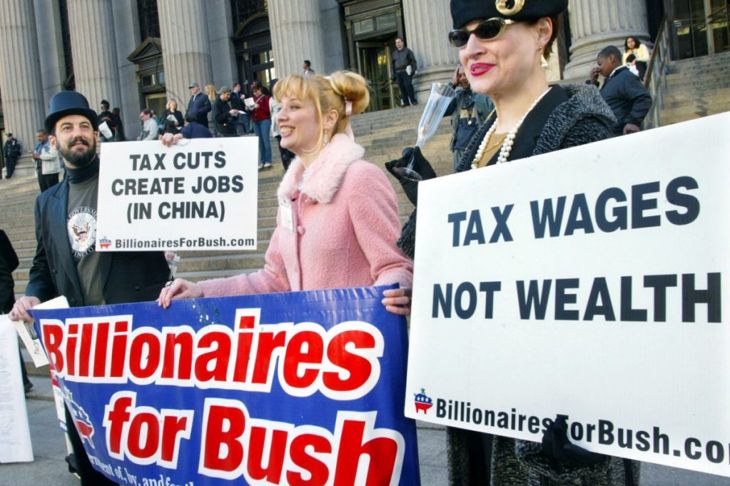 Judge Roy Moore attracted national news by illegally putting up a monument of the Ten Commandments in front of a courthouse, to showcase his values. During his failed Senate campaign, several women brought allegations against him of sexual misconduct, which undermined his morally righteous image. Hypocrisy is a maligned character trait, where a person espouses beliefs that do not align with their actions. While they violate their proclaimed values, individuals are not necessarily behaving in ways that are the total opposite of our expectations.

Related:
The Most Iconic Hairstyles of the 1980s 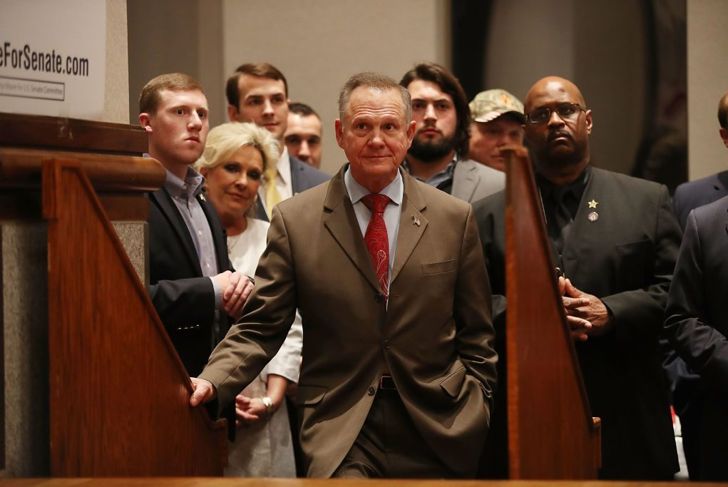 It can be tough to say when a situation is truly ironic, or just unexpected. Rain during the company picnic is not ironic. A team-building exercise that leads to heated intra-office rivalries can be considered ironic. If you want to determine whether someone’s statement is ironic or sarcastic, consider their tone and the way they expressed the meaning underneath their words. Artful phrases that mean the opposite of what they seem to can be ironic. Deliberately misleading statements with an exaggerated tone can be considered sarcasm. 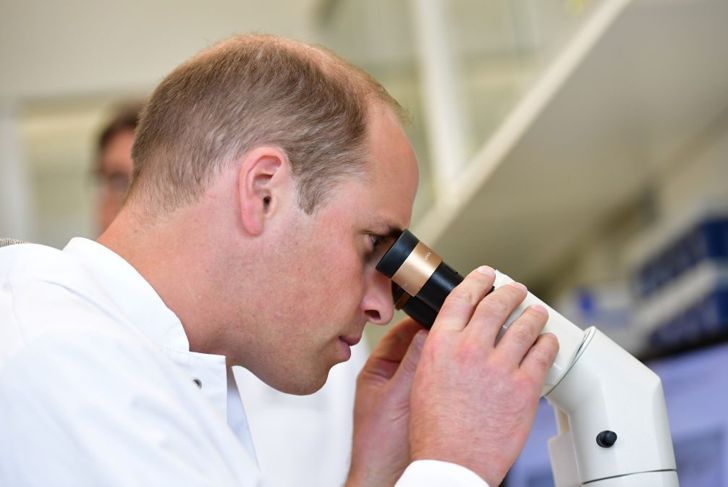 If you want to use irony in your writing, have a clear idea of what characters want, why they want it, and why they are unable to succeed. For a comedy, you might set up a lascivious character for humiliation, while making it clear that his gallivanting leads him to make reckless choices. For a drama, you could have a stubbornly terse character hide their true feelings at a key moment, and miss out on a meaningful romance.

Related:
So, What is Critical Race Theory? 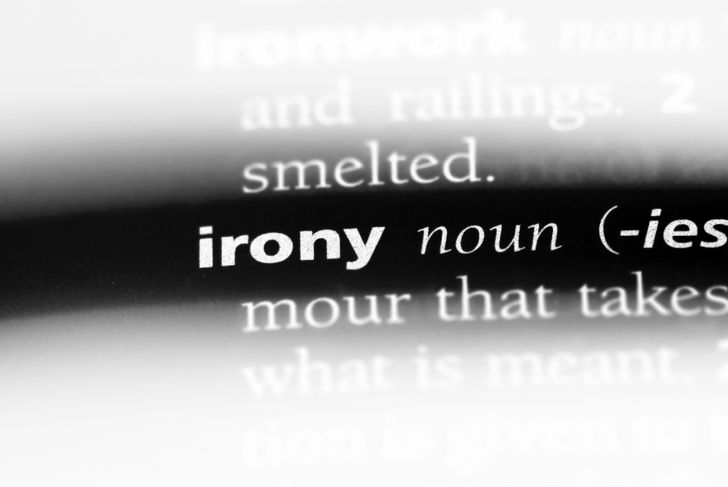 Well, is it or isn’t it Ironic? 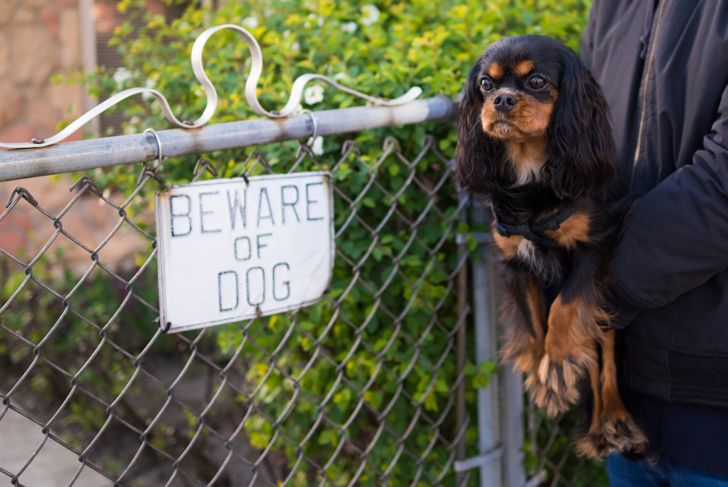 Irony and the Internet

Discussions of irony and the internet can be difficult because individuals can make it intentionally unclear if they are sincere or attempting irony (think of trolling). Poe’s Law refers to situations where a person insists that an offensive statement was insincere, or an attempt to mock the content of the message. It can be difficult to take someone’s claim seriously, as they may be making it after the fact, solely to avoid the consequences of their post.

Related:
What Are Some Popular Tattoo Ideas For Men? 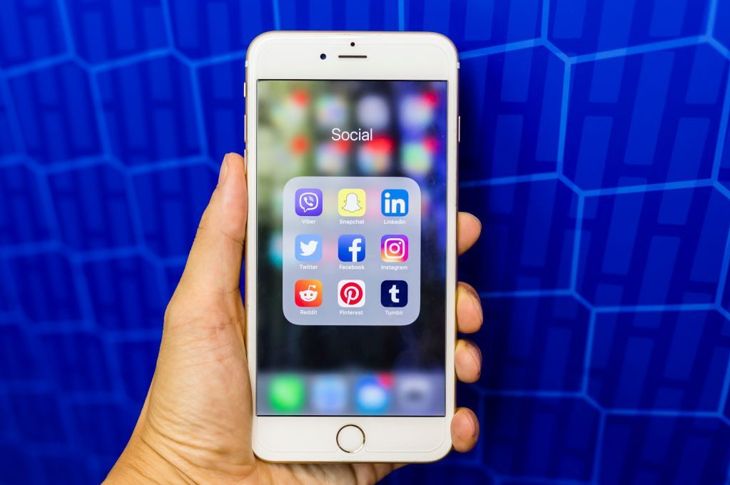