Our world is a vast combination of building blocks called elements. These elements, when combined, form molecules. Molecules are what makes up all the matter around us, and all that exists in the vastness of the entire universe. The interaction of all these materials produces chemical reactions of various kinds. Some are constructive, some are destructive, but they all produce specific, and often necessary, results. One very common and easily visible chemical reaction is called oxidation.

Oxidation is a chemical reaction that involves the shift, or movement, of electrons from one substance into another. Whenever two different materials come in contact with each other, they often create a chemical interaction with each other, which can produce various results. Some combinations cause a reaction called oxidation. In this process, one material draws electrons from the other, causing a change in many of the chemical and physical characteristics of the materials. 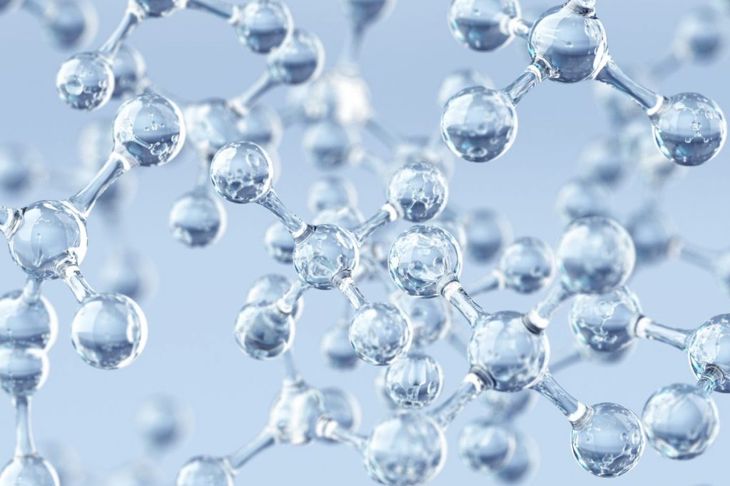 Oxidation is part of a two-part process. The other part is called reduction. During the chemical reaction called, there is a loss of electrons. In the reduction portion of the interaction, there is a gain of electrons. When the two materials involved come in contact with each other, they basically transfer electrons from one to the other, causing both oxidation and reduction.

Related:
Questions the Rest of the World Has for Americans 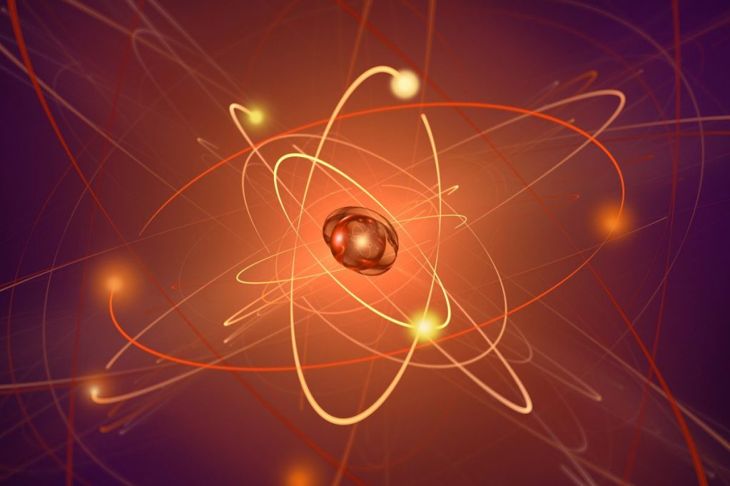 The two reactions, oxidation, and reduction, are often referred to together as REDOX. REDOX is the combination of the abbreviations RED which is short for reduction, and OX which is short for oxidation. The term REDOX reminds us that it is always a two-part process. It is impossible for one material to lose electrons without the second material gaining them. Both substances are changed, and when accounting for the differences of one, you must also consider the changes to the other. 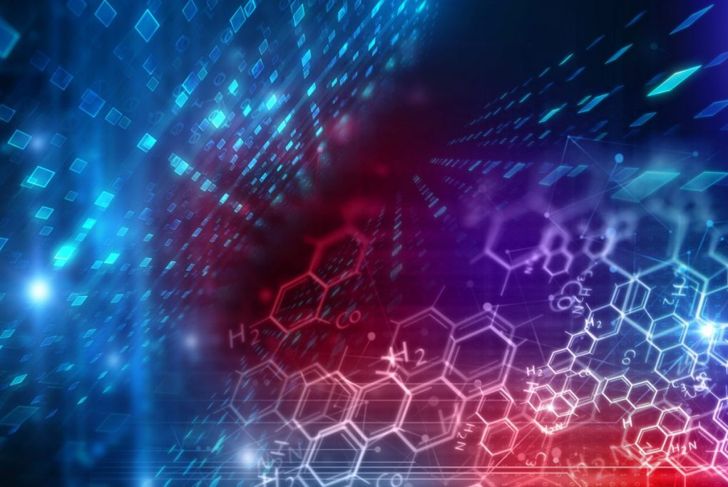 Since oxidation is the shift or movement of electrons, it is sometimes difficult to remember which part of the process loses electrons and which part gains them. There are mental shortcuts designed to help us remember which process is which, such as OIL RIG. OIL RIG stands for Oxidation Is Losing, Reduction Is Gaining. Another shortcut is LEO the lion says GER. In this phrase, LEO stands for Loss of Electrons is Oxidation, and GER stands for Gaining Electrons is Reduction. 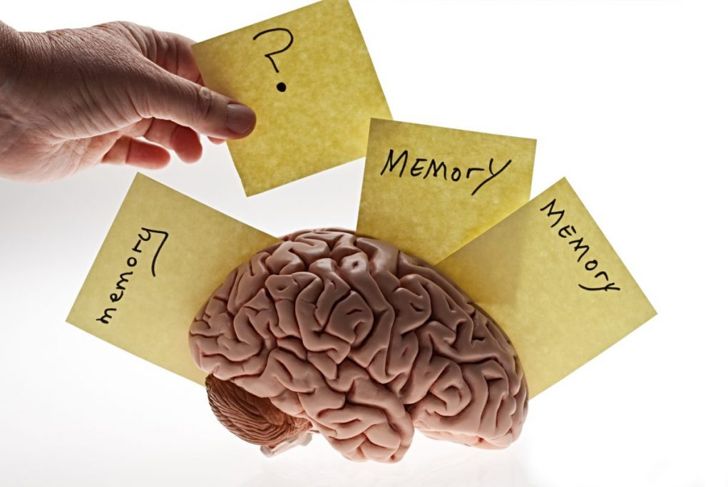 During the process of oxidation, the materials involved are physically changed. Some effects are visible; some are not. For example, when iron is oxidized, it reacts with oxygen and produces rust. The rust is chemically still the same iron substance as before, but without its normal supply of electrons. But while the iron loses electrons, the oxygen takes on electrons in the other half of the process called reduction. It is also different, but it is not a visible change. You can see the effects in the iron, but not in the oxygen. 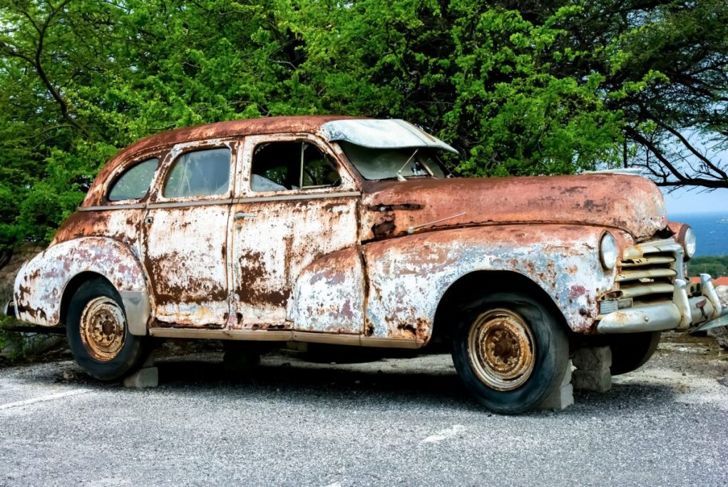 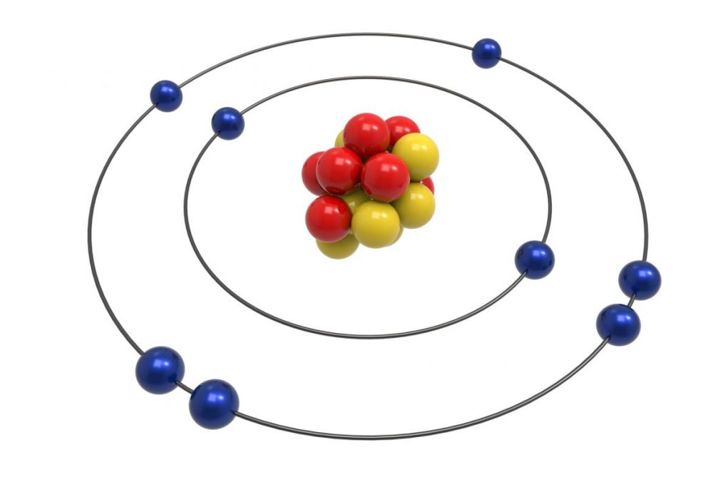 The Example of Rust

Probably the most common example of oxidation is when iron rusts. The substance iron, in its normal form, is extremely strong and solid. It is used as a building material for millions of items we use every day and is versatile, durable and long-lasting. When exposed to oxygen, however, the chemical reaction called oxidation takes place, and electrons are moved from the iron into the oxygen. The iron, without the correct number of electrons, loses many of its best characteristics and becomes brittle, weak and flaky. It is still technically iron, but we call it rust. 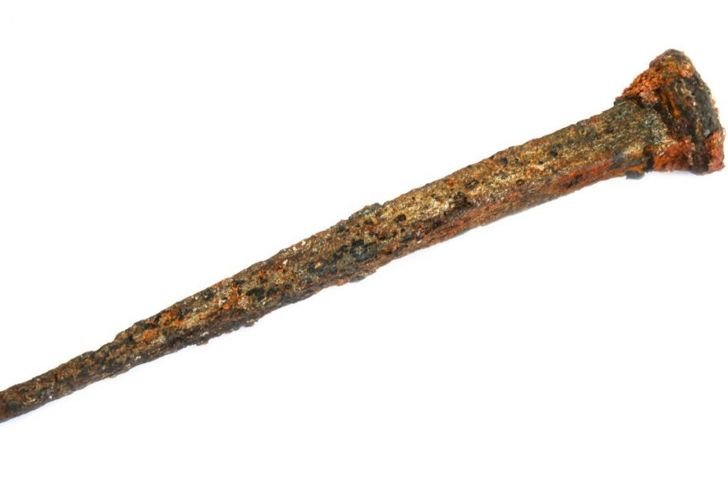 Oxidation got its name when it was originally believed that oxygen gas such as what we find in our atmosphere was the only material that caused the reaction. Since the reaction of iron rusting is so common, it was the first example of oxidation and for a time became the basis of our understanding of the process. Since then, it has been determined that many other materials can cause other elements to lose electrons besides just oxygen, so the term applies to the process no matter what substances are involved.

Related:
What is the Mandela Effect? 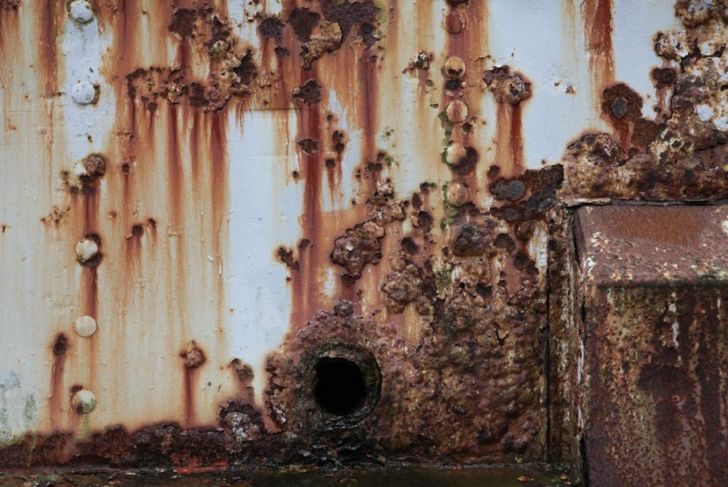 Another good example of oxidation is when fruit turns brown. The inside of a fruit is normally a healthy light color, fairly solid and good to the taste. When the fruit is exposed to oxygen, the inside material begins to lose electrons and the characteristics of that material change. Its appearance changes in color to a dark brown, the substance becomes much softer and mushier, and it often loses its original fresh, fruity taste. The end result is a perfect example and is very similar to the effect we see when iron rusts and the material is physically changed. 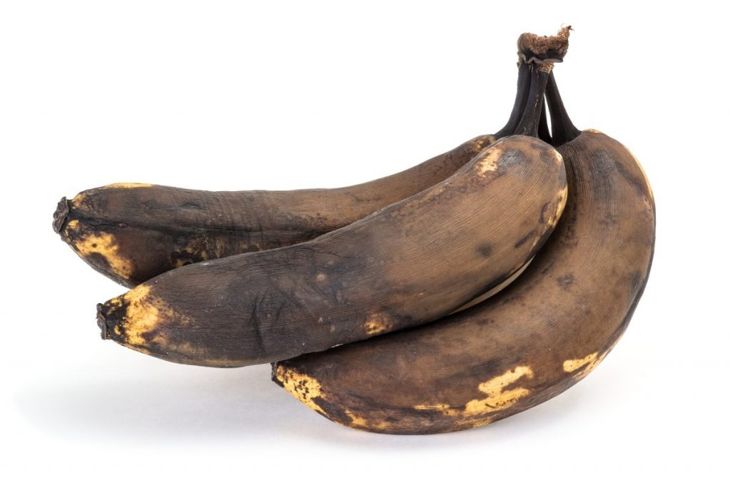 Other examples of oxidation include electrochemical reactions. If we place a copper wire in a solution containing silver ions, for example, the copper metal is oxidized as electrons are transferred from it into the silver ions. There are also biological functions which use the processes of oxidation to synthesize energy and to create carbon dioxide, which is expelled from the human body with each breath. Oxidation in various forms, and producing different results, is a big part of the processes of life all around us.

Related:
What is the Dunning–Kruger Effect? 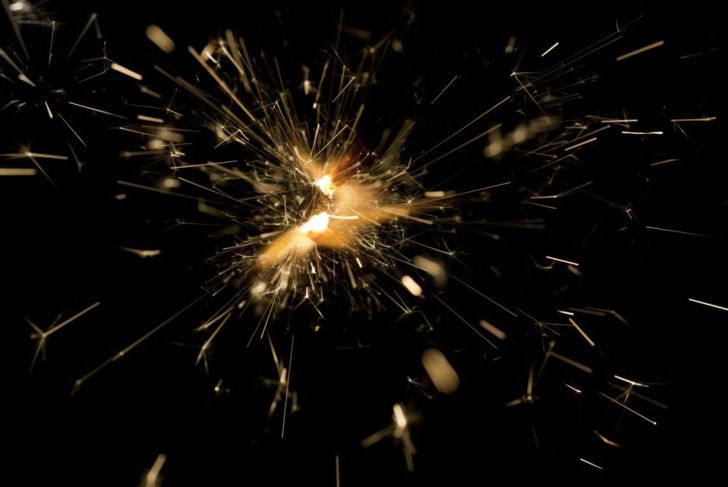