What is the Meaning Behind Hypocrisy?

The Greek word ὑποκριταί, or hypokritai, originally referred to stage actors. It was also used to describe someone who was a pretender or dissembler. It is this second definition that we are referring to in modern understandings of hypocrisy. However, you can see how it also relates to its origins with stage actors. When someone is being hypocritical, they are performing in a way.A hypocrite is a person who performs false beliefs and opinions to conceal real feelings or motives. Hypocrisy may be prompted by the relatively benign desire to fit in. Or perhaps for more malicious reasons, such as manipulation.

One way a person can demonstrate hypocrisy is by faking compassion or concern to be perceived as a good person. This aspect is very common concerning religious and moral beliefs. Referring to another person as a hypocrite in daily conversation generally means the accused person engages in behavior he or she criticizes in others. In terms of moral psychology, a hypocrite does not follow his or her own stated values. 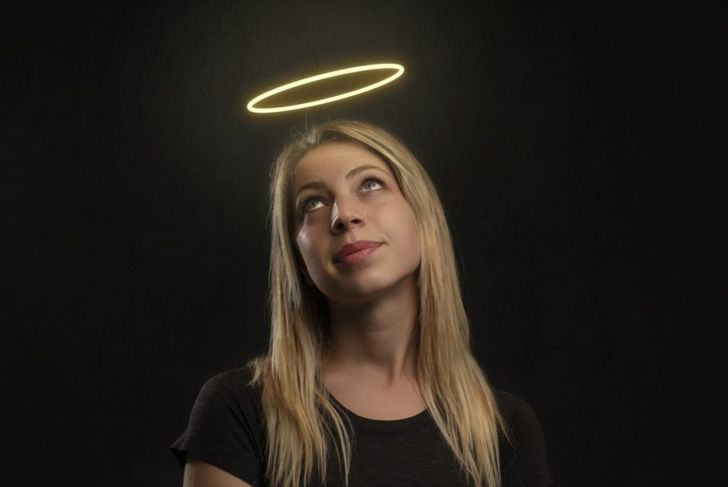 The concept of hypocrisy is prevalent throughout history. The word is still recognizable from its original Latin form, hypocrita. The Old French language used the terms ypocrisie and ypocrite. Ypocrisie was defined as ‘the sin of pretending to virtue or goodness,’ while ypocrite referred to a ‘false pretender to virtue or religion.’ A modern example is pretending to support a charitable cause in front of others and throwing a brochure or donation envelope in the trash on the way home. 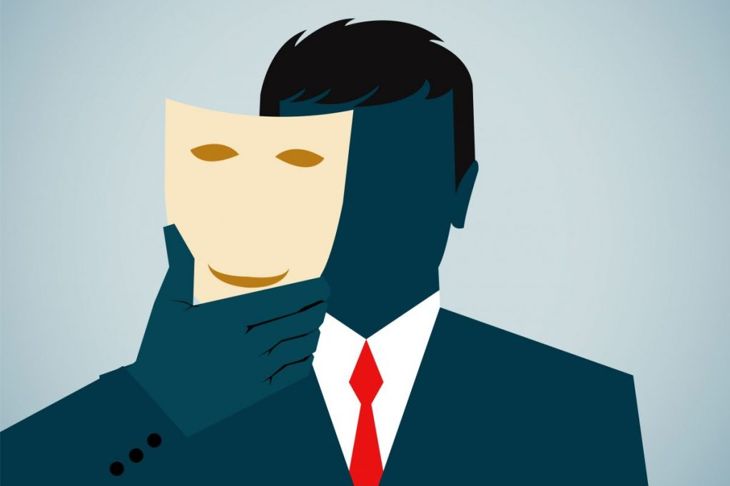 The British political philosopher David Runciman described hypocritical deception as claiming to have knowledge, consistency, loyalty, or identity that one does not possess. Michael Gerson, an American political journalist, defines political hypocrisy as “the conscious use of a mask to fool the public and gain political benefit.” Politicians have been caught engaging in actions that are a direct contradiction of their public campaigning. An example of this is a staunchly conservative politician having an extramarital affair.

Related:
What are Adjectives and How Do I Use Them? 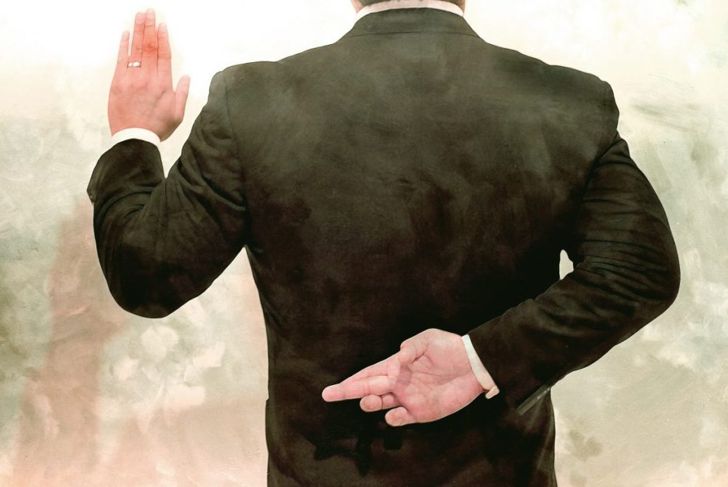 The teachings of Jesus in the Bible cover the subject of hypocrisy extensively. Jesus described hypocrisy as a pitiable state of reducing one’s self to an actor on a stage. A hypocrite spends his life seeking approval from others. Hypocrisy in the Bible comes from not knowing God. Hypocrites sought applause for their actions because they had no sense of dignity and worth from God. The actions of biblical hypocrites became increasingly desperate and dramatic because the praise they were receiving from others was ultimately hollow. 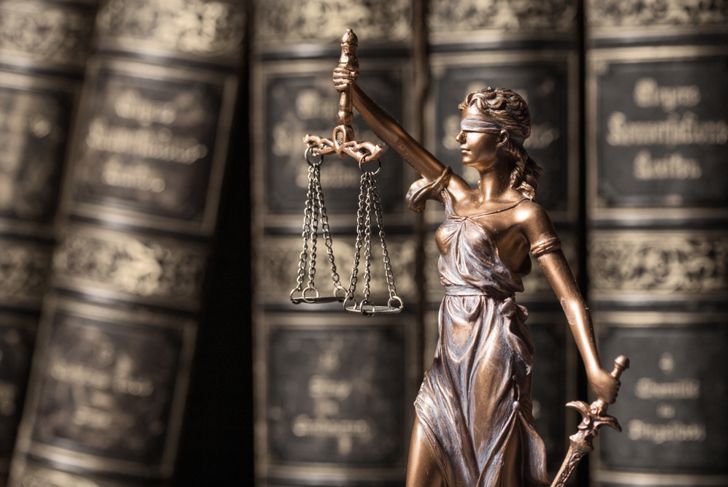 The biblical sense of hypocrisy forms a large part of the modern concept. The main goal of hypocrites is to be seen and acknowledged. They appeal to an audience because they have no desire to achieve personal goals on their own. Their inner sense of self is repressed or replaced by the perceived demands of others. 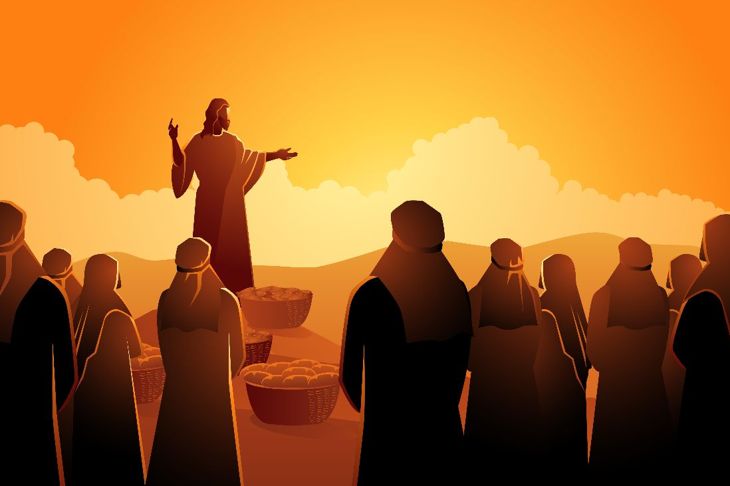 There are several types of hypocrisy defined during several historical eras. A tartuffe displays false religious piety. A whited sepulcher is a person with an evil nature pretending to be virtuous. Many terms exist to describe a person who intentionally leads others to believe something that isn’t true. Common terms for such characters are beguiler, cheat, deceiver, or trickster.

Related:
Level Up Your BBQ Status - Keep These Items Off the Grill 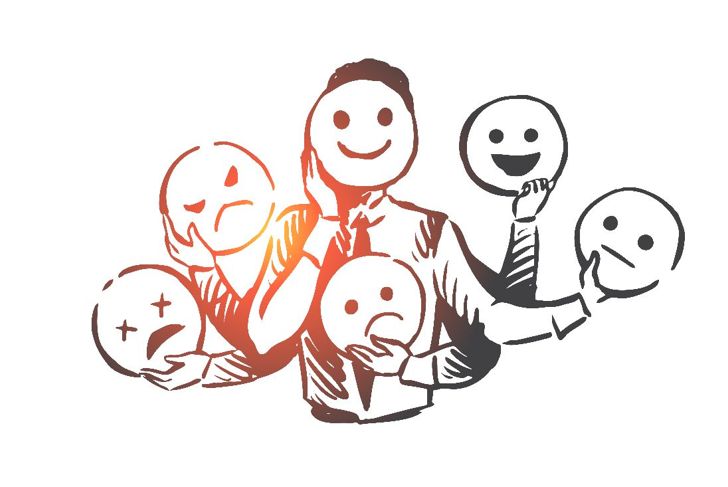 Hypocrisy is considered a form of self-deception. People often choose stances on an issue or make decisions before they search for evidence. This trend is very prevalent concerning divisive political and moral issues. Some people look for evidence to support preconceived positions instead of developing views based on facts. Another common tactic is intentionally creating reasons to dismiss evidence supporting an opposing stance. 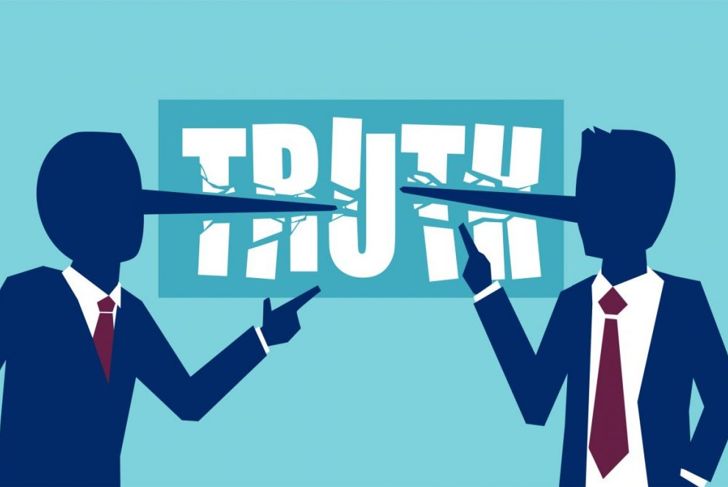 Hypocrisy manifests in personal forms of self-deception as well. Many people hold very high opinions of themselves. Humans have a natural inclination to perceive personal achievements more strongly than personal failures. This concept is referred to as self-serving bias. People tend to rate themselves as above-average regarding positive traits such as intelligence or skill. Wealth and social prestige magnify this tendency. However, this isn’t universal, and there are many people with unrealistically low opinions of themselves. 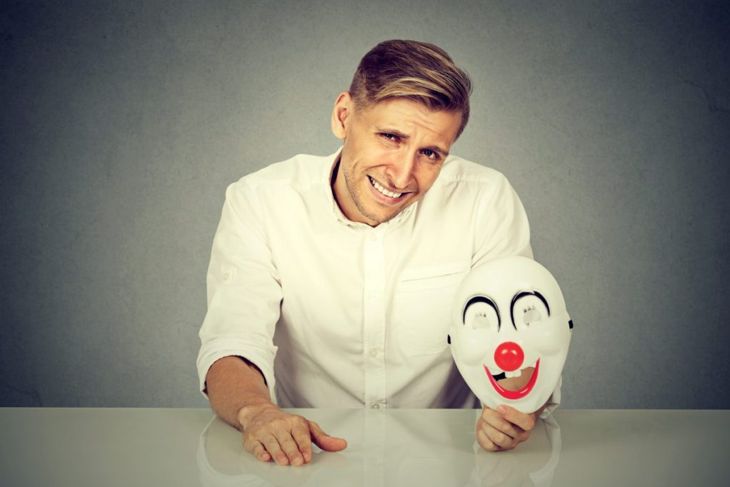 Philosophers through the ages have analyzed and discussed hypocrisy. Many viewed it as an inescapable aspect of human nature. Ancient and modern philosophers have discussed hypocrisy as a necessity for civilization. This school of thought hypothesizes that society would tear itself apart without the ability to display a pretense of agreement or compassion for certain issues. This view has been gaining ground in recent years as political climates become more divisive around the world. The differences between various political or moral ideologies grow more obvious as masks and pretenses fall away, and people show their true feelings. 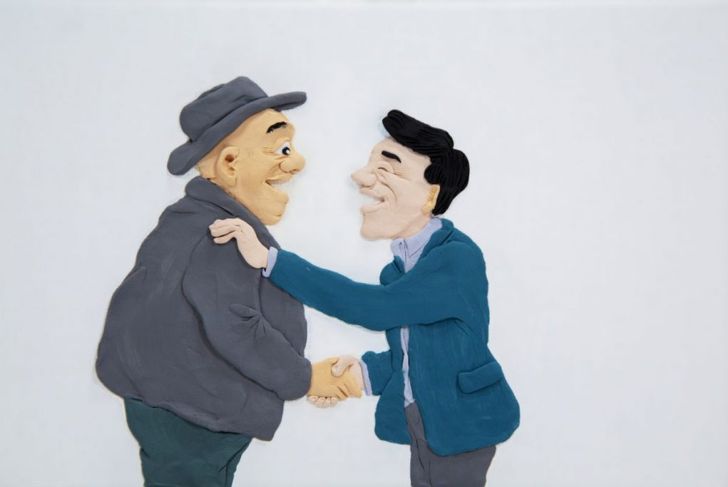 Hypocrisy is sometimes perceived inaccurately. Accusations of hypocrisy while debating controversial issues may result from projecting one’s own beliefs onto others. Individuals or groups on opposite sides of an issue frequently analyze each other for contradictory beliefs and statements. Sometimes a contradiction exists, but it may be a misunderstanding. An example of misunderstanding occurs when one group links different beliefs or positions together in a manner the opposing side doesn’t believe. A group of environmental activists may be accused of harming humans to protect animals. The accusers see a negative association, but the activists believe their goals are beneficial to humans and animals. 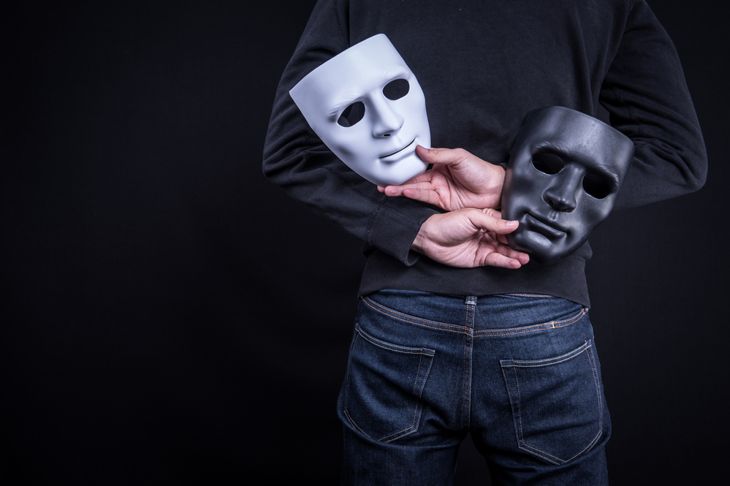