Canned tuna is a popular and convenient source of protein that is enjoyed by many people around the world. But what exactly is the nutritional value of canned tuna, and is it healthy for you to consume? In this article, we’ll take a closer look at the nutritional profile of canned tuna and examine the potential health benefits and risks associated with eating this versatile food. 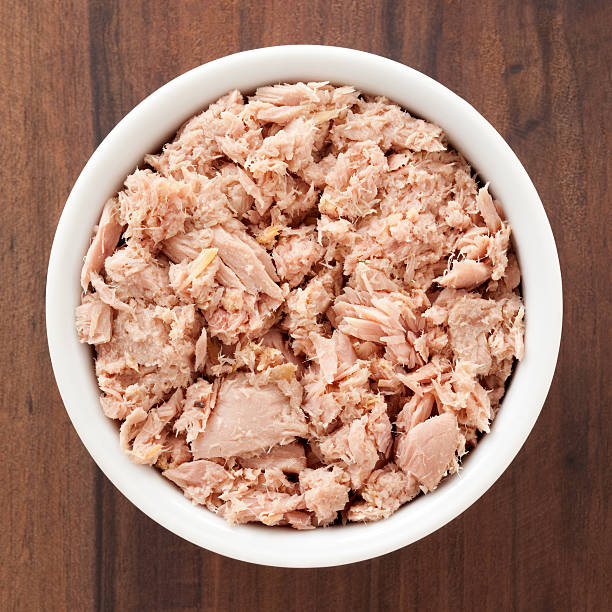 Omega-3 fatty acids are a type of “good” fat that have been linked to a number of health benefits, including a reduced risk of heart disease and improved brain health. Vitamin D is important for bone health and can help the body absorb calcium. Selenium is a trace mineral that acts as an antioxidant and plays a role in maintaining a healthy immune system.

Related:
What is the Nutritional Value of Arrowroot and Is Arrowroot Healthy for You?

While canned tuna does provide some important nutrients, it is important to note that it can also be high in sodium and mercury. Sodium is a mineral that helps regulate fluid balance in the body, but consuming too much can lead to high blood pressure and an increased risk of heart disease. Canned tuna can also contain high levels of mercury, which is a toxic heavy metal that can accumulate in the body over time.

So, is canned tuna healthy for you? The answer to this question is not entirely straightforward. While canned tuna does provide some important nutrients, it can also be high in sodium and mercury. For this reason, it is generally recommended that individuals limit their consumption of canned tuna, especially if they are pregnant or breastfeeding, or if they have a pre-existing health condition that puts them at risk for mercury toxicity.

It’s also good to mention that tuna is a species that can have a varying amount of mercury content depending on the species and where it’s caught. Light canned tuna is considered to have lower mercury contents compared to white or albacore varieties. Therefore, choosing the right type of canned tuna and consuming it in moderation can help reduce the risk of excessive mercury exposure while still enjoying the potential health benefits.

Related:
What is the Nutritional Value of Urad Dal and Is Urad Dal Healthy for You? 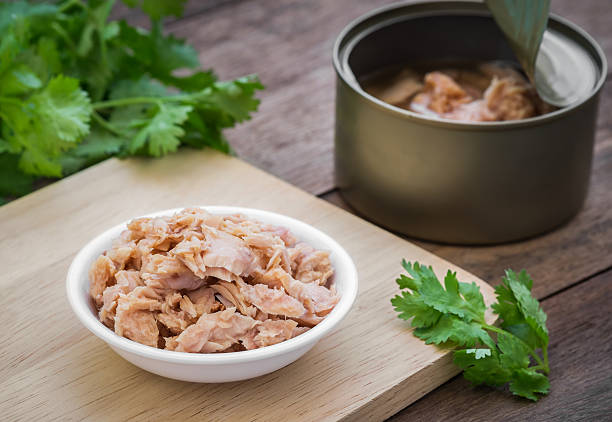 Additionally, some people may be more environmentally-conscious and are concerned about the sustainability and overfishing of tuna. This is important to consider while choosing canned tuna.

In conclusion, canned tuna can be a healthy food choice if consumed in moderation, and with the right type of canned tuna that is low in mercury content. It’s a good source of protein and important nutrients, but it can also be high in sodium and mercury. Therefore, individuals should be aware of the potential health risks associated with consuming canned tuna and should consult with a healthcare professional before making it a regular part of their diet.