Cinnamon is a spice that is commonly used in cooking and baking. It is made from the inner bark of trees that belong to the Cinnamomum family, and is available in two main types: Ceylon cinnamon, also known as “true cinnamon,” and cassia cinnamon, which is more commonly sold in the United States. Both types of cinnamon have similar nutritional properties, but the way they are processed can affect their flavor and the amount of certain compounds they contain.

In terms of nutritional value, a 100-gram (3.5 ounce) serving of cinnamon contains: 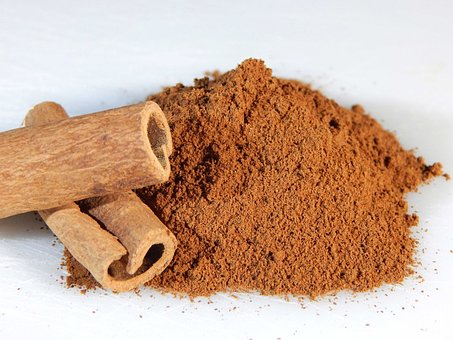 One of the most notable things about cinnamon is its high manganese content. Manganese is an essential mineral that is involved in many bodily processes, including the metabolism of carbohydrates and the synthesis of proteins and collagen. A 100-gram serving of cinnamon contains more than 10 times the RDA for manganese.

As for the health benefits of cinnamon, research suggests that consuming cinnamon may have several health benefits. Some studies have shown that cinnamon can help to lower blood sugar levels in people with type 2 diabetes, and may also help to improve cholesterol levels and reduce the risk of heart disease. Additionally, cinnamon has anti-inflammatory properties, which may help to reduce the risk of certain chronic diseases.

Cinnamon may also have benefits for cognitive function, including improving attention and memory. Some research also suggests that cinnamon may have anti-cancer properties, although more research is needed to confirm these findings. 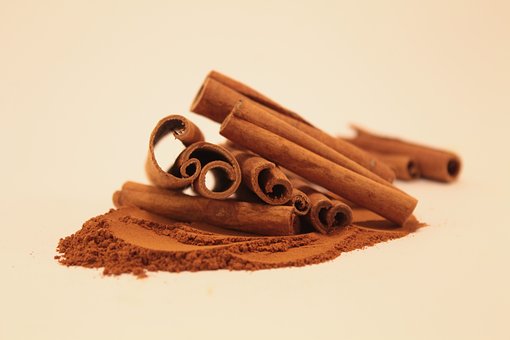 Additionally, the majority of Cinnamon sold in the US is Cassia cinnamon, it contains high amounts of coumarin, which is toxic in high doses. Consuming large amounts of Cassia cinnamon may cause liver damage, therefore it is advisable to use Ceylon cinnamon instead, which is considered safe.

In conclusion, cinnamon is a spice that is rich in nutrients and antioxidants, and consuming it in moderate amounts may have several health benefits. However, it is important to be mindful of the type of cinnamon you consume, and speak with your doctor before taking any cinnamon supplements. Furthermore, including cinnamon in your diet can be a great way to add flavor to your food, while at the same time enjoying the health benefits of this delicious spice.