Coconut milk is a liquid derived from the flesh of mature coconuts. It is commonly used in cooking and baking, particularly in Southeast Asian, Indian, and Caribbean cuisines. In addition to its culinary uses, coconut milk is also a popular ingredient in many health and beauty products. But what is the nutritional value of coconut milk, and is it truly healthy for you?

First, let’s take a look at the nutritional value of coconut milk. One cup of coconut milk contains about 450-500 calories, with around 48 grams of fat, 6 grams of protein, and 6 grams of carbohydrates. The majority of the fat in coconut milk is saturated fat, which has been linked to an increased risk of heart disease. However, it’s important to note that the saturated fat found in coconut milk is mostly in the form of medium-chain triglycerides (MCTs), which are metabolized differently than the long-chain triglycerides (LCTs) found in animal products. MCTs are quickly absorbed and used for energy by the body, rather than being stored as fat. Some studies have shown that consuming MCTs can lead to weight loss and improved heart health markers.

Related:
What is the Nutritional Value of Green Tea and Is Green Tea Healthy for You? 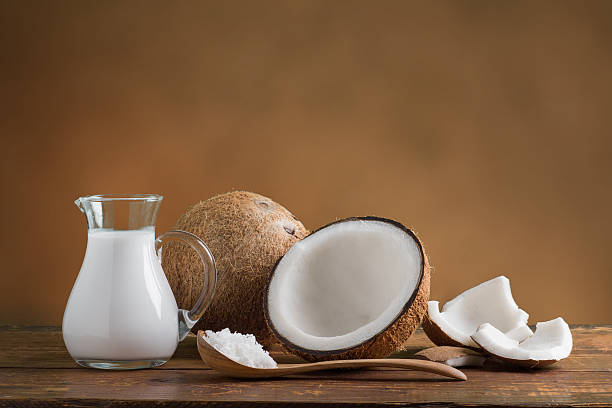 Coconut milk is also a good source of several essential vitamins and minerals, including vitamin C, vitamin E, and iron. Additionally, it contains lauric acid, a type of saturated fat that has been shown to have antimicrobial and antiviral properties.

While there is some evidence to suggest that consuming coconut milk may have health benefits, it is important to note that it is high in calories and saturated fat. As such, it should be consumed in moderation as part of a balanced diet.

Another point to consider is that, coconut milk is a good choice for those with dietary restrictions or allergies, as it is lactose-free and can be used as a dairy-free alternative in cooking and baking.

Coconut milk is also a good choice for those who are looking for a plant-based milk alternative. It can be used in a variety of ways, such as in smoothies, curries, soups, and desserts. 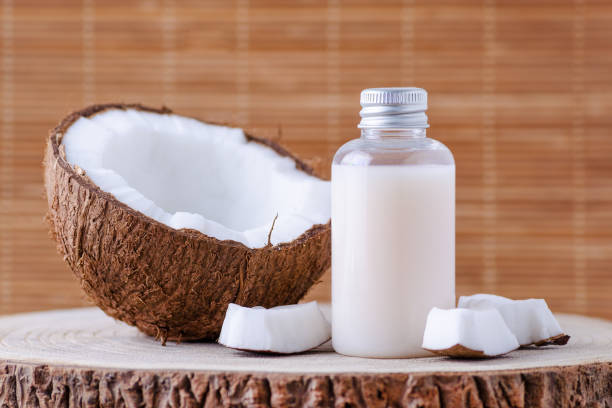 In conclusion, coconut milk is a nutritious and delicious ingredient that can be enjoyed as part of a balanced diet. It is high in calories and saturated fat, so it should be consumed in moderation. Its high content of medium-chain triglycerides and lauric acid make it a good choice for those looking to improve their heart health and weight loss. It is also an excellent choice for those with dietary restrictions or allergies.