Soya chunks, also known as textured vegetable protein (TVP) or textured soy protein, are a highly nutritious and convenient plant-based protein source that is made from soy flour. They are a popular choice for vegetarians and vegans as well as for those looking to incorporate more plant-based protein into their diet. In this article, we will take a closer look at the nutritional value of cooked soya chunks per 100g as well as the potential health benefits and drawbacks of consuming them. 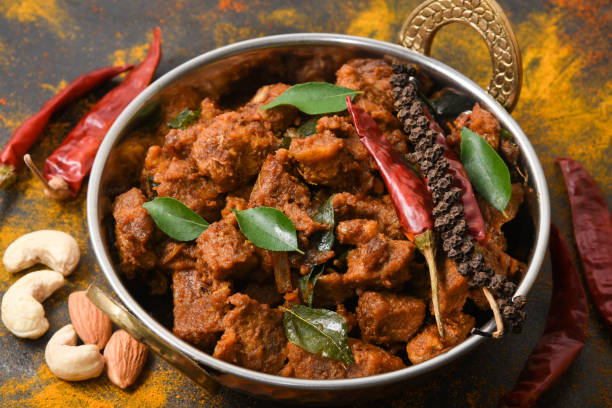 In addition to protein, soya chunks are also a good source of other essential nutrients. A 100g serving of cooked soya chunks contains approximately:

Soya chunks are also a good source of several vitamins and minerals, including:

Soya chunks are also a rich source of isoflavones, which are plant compounds that have been shown to have a number of potential health benefits. These include improving cholesterol levels, reducing the risk of certain types of cancer, and reducing the risk of osteoporosis.

Despite their many potential health benefits, there are some concerns about the consumption of soya chunks and other soy-based products. One concern is that soybeans are often genetically modified (GM), and there is some debate about the safety of consuming GM foods. However, the vast majority of soybeans grown in the United States are GM, and the safety of GM foods has been extensively studied and is generally considered to be safe for human consumption. 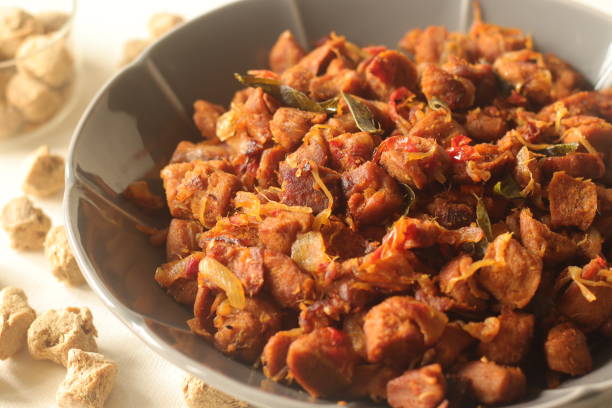 Another concern is that soy-based products may interfere with the absorption of certain minerals, such as calcium and zinc. However, this is not necessarily a concern with soya chunks as long as they are consumed as part of a balanced diet that includes a variety of other protein sources and nutrient-rich foods.

In conclusion, cooked soya chunks per 100g are a highly nutritious and convenient source of plant-based protein that can be a valuable addition to a healthy diet. They are a good source of protein, vitamins, minerals, and isoflavones and have been shown to have a number of potential health benefits. However, as with any food, it is important to consume them in moderation and to ensure that they are part of a balanced diet that includes a variety of other nutrient-rich foods.