What is the Nutritional Value of Fish and Is Fish Healthy for You?

Fish is a popular food item around the world, with many different species consumed as a source of protein and other essential nutrients. Fish is considered to be a healthy food for a variety of reasons, including its high nutrient content and low levels of saturated fat. In this article, we will discuss the nutritional value of fish and whether or not it is healthy for you to consume.

First, let’s take a look at the specific nutrients that are found in fish. Fish is an excellent source of protein, which is important for building and repairing muscle tissue. It is also a good source of omega-3 fatty acids, which have been shown to have a variety of health benefits. Omega-3s are particularly beneficial for the heart, as they can help to lower blood pressure and reduce the risk of heart disease. Fish is also a good source of vitamin D, which is important for maintaining strong bones and teeth, as well as regulating the immune system. Additionally, many types of fish are high in minerals such as selenium and iodine, which are essential for proper thyroid function and overall health. 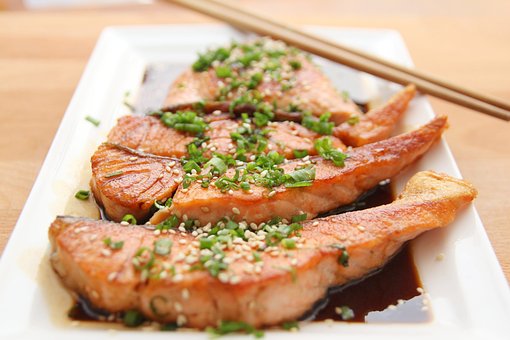 One of the key benefits of fish is its low levels of saturated fat compared to other protein sources such as red meat. Saturated fat has been linked to an increased risk of heart disease, so consuming fish as a source of protein is a good way to reduce your risk of heart disease. Additionally, the omega-3 fatty acids found in fish have been shown to have a number of heart-protective effects, including reducing inflammation, improving blood vessel function, and decreasing the risk of blood clots.

Related:
What is the Nutritional Value of Lemon Grass and Are Lemon Grass Healthy for You?

Another benefit of fish is that it is relatively low in calories, making it a good choice for those trying to lose weight. Fish is also low in carbohydrates, which can be beneficial for those following a low-carbohydrate diet.

While fish is generally considered to be a healthy food, there are a few things to keep in mind when consuming fish. Some types of fish, such as swordfish and tilefish, can contain high levels of mercury, which can be harmful to humans if consumed in large amounts. It’s generally recommended to avoid or limit consumption of these types of fish, especially for pregnant women, breastfeeding women, and children.

To minimize potential risk, it is recommended to consume a variety of fish species and limit consumption to no more than 12 ounces per week. Also choose wild-caught over farm-raised whenever possible, check for the level of mercury, and check the country of origin, as some areas may have higher level of pollutants in the fish. 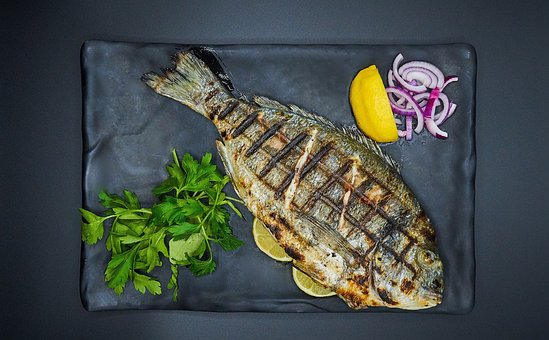 Overall, fish is a healthy food that is packed with essential nutrients, including protein, omega-3 fatty acids, and vitamin D. Its low levels of saturated fat and calories make it an ideal choice for those trying to lose weight or reduce their risk of heart disease. While there are a few things to keep in mind when consuming fish, such as limiting consumption of certain types of fish and choosing wild-caught over farm-raised whenever possible, it is generally considered to be a healthy and nutritious addition to any diet.

In conclusion, Fish is a healthy and nutritious food that offers a variety of benefits to your overall health.