What is the Nutritional Value of Gond and Is Gond Healthy for You?

Gond, also known as edible gum, is a natural resin that is extracted from various species of trees. It has been used in traditional Indian medicine for centuries, and is believed to have a number of health benefits. However, it is important to note that there is limited scientific research on the nutritional value and health effects of gond.

Gond is rich in carbohydrates and contains small amounts of protein, fat, and fibers. It is also a good source of minerals such as calcium, potassium, and magnesium. In addition, gond is believed to have antioxidant properties, which can help to protect the body against damage caused by free radicals. 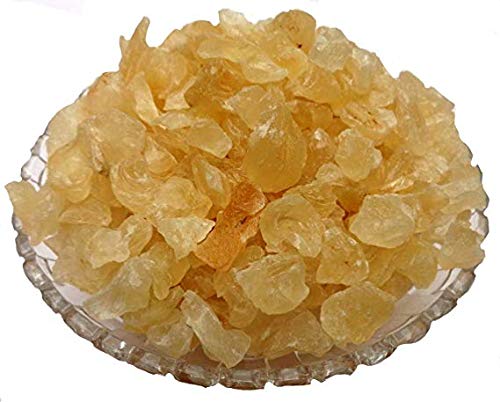 Gond is often used as a thickening agent in food, and is also added to sweets and desserts to give them a chewy texture. It is also used in traditional Ayurvedic medicine to treat a variety of conditions, including cough, cold, and asthma. Some people also use gond as a natural remedy for weight loss, as it is believed to help control appetite and boost metabolism.

Despite its potential health benefits, it is important to note that consuming large amounts of gond can have negative effects on health. Gond is high in calories and can cause digestive issues if consumed in excessive amounts. It is also not recommended for people with diabetes, as it can cause blood sugar levels to spike. 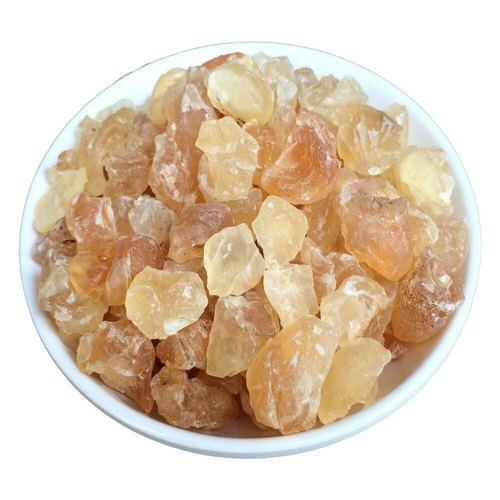 In conclusion, gond is a natural resin that is rich in carbohydrates and minerals, and is believed to have antioxidant properties. It has been used in traditional Indian medicine for centuries and is used as a thickening agent in food. However, more research is needed to fully understand the nutritional value and health effects of gond, and it should be consumed in moderation. As always, it is best to consult with a healthcare professional before adding any new supplement to your diet.