What is the Nutritional Value of Ham and Is Ham Healthy for You?

Ham is a type of pork that is cured, smoked, and sometimes baked or grilled. It is a popular choice for sandwiches, holiday dinners, and other meals and is often thought of as a relatively healthy meat. But is it really? What is the nutritional value of ham and is it actually good for you? Let’s take a closer look.

One serving of ham (3 ounces or 85 grams) contains the following nutrients: 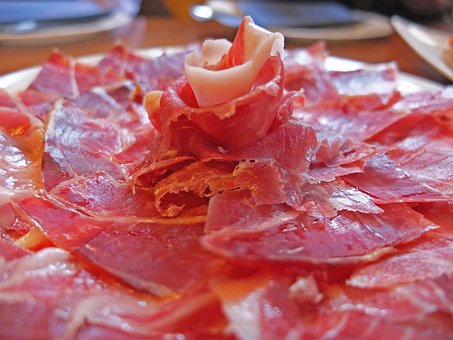 It is worth noting that these values can vary depending on the type of ham, how it is prepared, and whether it is cooked or uncooked. For example, cooked ham tends to have fewer calories and less fat than uncooked ham.

As far as vitamins and minerals go, ham is a good source of several nutrients. It is high in B vitamins, including thiamin, riboflavin, and niacin, which are important for energy production, brain function, and maintaining healthy skin and eyes. It is also a good source of selenium, a mineral that helps support the immune system and protect cells from damage.

However, it is important to keep in mind that ham is also high in sodium and cholesterol, which can be a concern for some people. High sodium intake can increase blood pressure and the risk of heart disease, while high cholesterol can contribute to the build-up of plaque in the arteries, leading to an increased risk of heart attack and stroke. 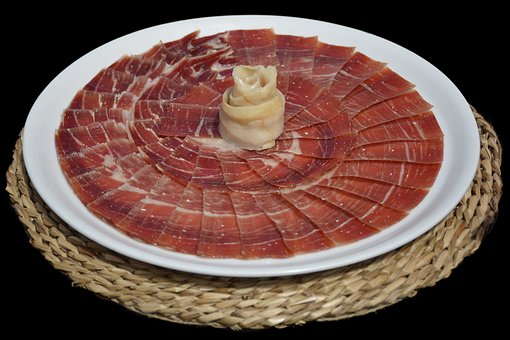 So, is ham healthy for you? It really depends on your overall diet and health status. If you are trying to lower your sodium intake or have high cholesterol, you may want to limit your consumption of ham or choose lower sodium or lower fat options. On the other hand, if you are generally healthy and looking for a protein-rich food to include in your diet, ham can be a good choice as long as it is consumed in moderation and as part of a balanced diet.

It is also worth considering the type of ham you choose. Some types, such as Black Forest ham, can be high in sodium and additives, while others, like Virginia ham, are lower in sodium and have fewer additives. Opting for ham that is minimally processed and has fewer additives can help reduce the potential negative health effects.

Related:
What is the Nutritional Value of Sabja Seeds and Are Sabja Seeds Healthy for You?

In conclusion, ham can be a nutritious and tasty addition to your diet, but it is important to pay attention to its nutritional value and consider your own health needs when deciding how much to consume. Like any food, it is best enjoyed as part of a balanced diet and in moderation.