What is the Nutritional Value of Honey and Is Honey Healthy for You?

Honey is a sweet, viscous substance that is produced by bees from the nectar of flowers. It has been used as a sweetener and a traditional medicine for thousands of years, and is still widely consumed today for its unique flavor and potential health benefits. In this article, we will explore the nutritional value of honey and whether it is a healthy choice for you.

Nutritionally speaking, honey is primarily composed of sugar and water. The sugar found in honey is primarily composed of fructose and glucose, which are simple sugars that can be easily absorbed by the body. However, honey also contains small amounts of vitamins and minerals, such as vitamin C, calcium, and potassium. Additionally, it contains small amounts of antioxidants and enzymes. 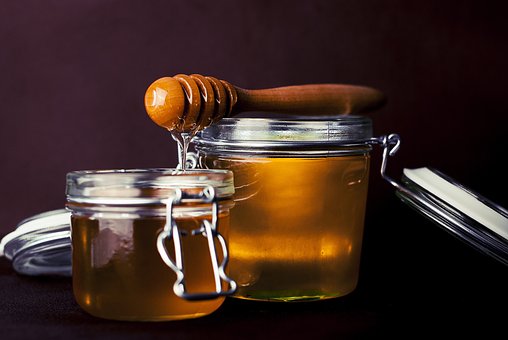 Honey is also believed to have antimicrobial properties, which can be helpful in preventing the growth of bacteria and other harmful microorganisms in the body. Some studies have shown that honey can be effective against certain strains of bacteria, such as Staphylococcus aureus, which can cause a variety of infections. Additionally, honey has been traditionally used as a wound healer for centuries.

Moreover, Honey is also known for its anti-inflammatory property which may help alleviate pain and soothe sore throat, digestive issues, and skin problems.

However, despite these potential health benefits, it is important to remember that honey is still a source of sugar and should be consumed in moderation as part of a balanced diet. The American Heart Association (AHA) recommends that women should limit their intake of added sugars to no more than 6 teaspoons per day, while men should limit their intake to no more than 9 teaspoons per day. 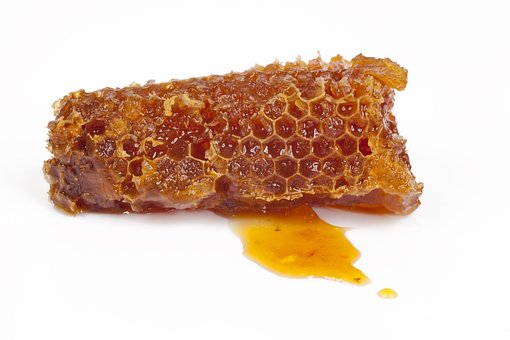 In addition, it is important to note that honey should not be given to infants under the age of one year because their immune systems have not yet fully developed and they may be at risk of developing botulism. Botulism is a serious condition caused by a toxin produced by the Clostridium botulinum bacteria, which can be found in certain types of honey.

In conclusion, honey is a sweet and flavorful food that can be a nutritious addition to a balanced diet. While it does contain sugar, it has a low glycemic index value, and may offer potential health benefits such as antioxidant and antimicrobial properties. However, it is important to consume it in moderation as part of a balanced diet, and not to give it to infants under the age of one.