What is the Nutritional Value of Palak and Is Palak Healthy for You?

Spinach, also known as palak in Hindi, is a leafy green vegetable that is packed with nutrients and has numerous health benefits. It is a rich source of vitamins and minerals, including vitamins A, C, E, and K, as well as calcium, potassium, and iron. Spinach is also low in calories, making it a healthy choice for weight loss or maintenance.

One of the most notable nutrients in spinach is vitamin A, which is essential for maintaining healthy vision, skin, and immune function. One cup of cooked spinach contains nearly 300% of the recommended daily value of vitamin A, making it one of the best sources of this nutrient. Spinach is also a good source of vitamin C, which is important for collagen synthesis and skin health, as well as a strong antioxidant that helps protect against free radical damage. 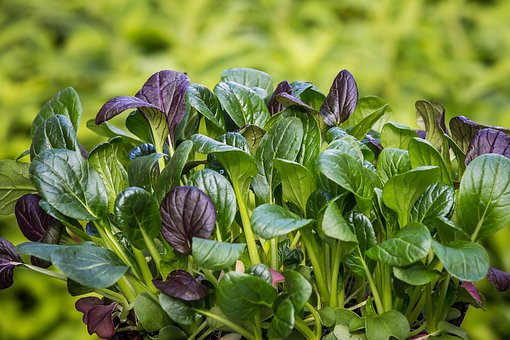 In addition to its vitamin and mineral content, spinach is also a good source of antioxidants and plant compounds that have been shown to have numerous health benefits. For example, spinach contains flavonoids, which are a type of plant compound that has been shown to have anti-inflammatory and anticancer properties. Spinach also contains lutein and zeaxanthin, two antioxidants that are important for maintaining healthy vision.

One of the key benefits of spinach is its low calorie content. One cup of cooked spinach contains just 41 calories, making it a great choice for those who are trying to lose weight or maintain a healthy weight. Spinach is also low in fat and cholesterol, making it a heart-healthy choice.

Spinach is also a good source of dietary fiber, which is important for maintaining regular bowel movements and supporting gut health. One cup of cooked spinach contains approximately 4 grams of dietary fiber. 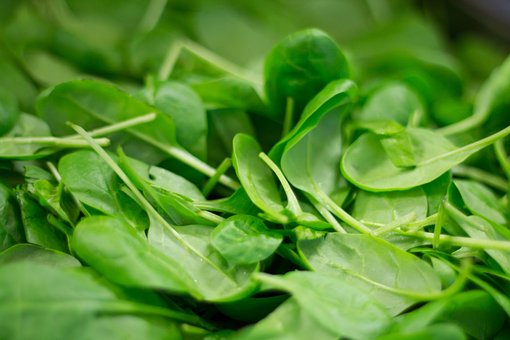 In addition to its nutritional benefits, spinach is also very versatile and can be used in a variety of dishes. It can be eaten raw in salads, added to smoothies, or cooked and used as a side dish or ingredient in soups, stews, and other dishes.

Related:
What is the Nutritional Value of Raspberries and Are Raspberries Healthy for You?

In conclusion, spinach is a nutritious and healthy choice that is packed with vitamins, minerals, antioxidants, and plant compounds. Its low calorie and fat content, combined with its high fiber content, make it a great choice for those who are trying to maintain a healthy weight. Its versatility in the kitchen also makes it a great choice for adding nutrients to a variety of dishes.