What is the Nutritional Value of Pudina and Is Pudina Healthy for You?

Pudina, also known as mint, is a herb that is commonly used in cooking and traditional medicine. The leaves of the pudina plant are rich in vitamins, minerals, and antioxidants, making it a healthy addition to any diet.

In terms of nutritional value, pudina is a good source of vitamin A, vitamin C, and calcium. It also contains small amounts of other vitamins and minerals such as iron, potassium, and magnesium. In addition to these, pudina leaves are also a good source of antioxidants and phytochemicals, which are beneficial compounds found in plants that can help to protect the body against disease.

One of the main health benefits of pudina is its ability to aid in digestion. The menthol and menthone found in pudina leaves have been found to have a soothing effect on the stomach, helping to relieve symptoms of indigestion and bloating. Pudina is also a natural anti-inflammatory, which can help to reduce inflammation in the body and reduce the risk of chronic diseases such as heart disease and cancer.

Related:
What is the Nutritional Value of Munakka and Is Munakka Healthy for You? 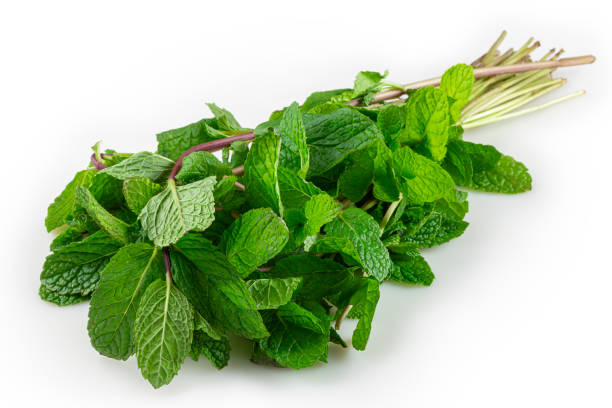 Pudina is also believed to have a positive effect on oral health. It has been found to have antimicrobial properties, which can help to kill bacteria and prevent tooth decay. Pudina is also known to freshen breath and can be found in many toothpastes and mouthwashes.

In addition to the above benefits, pudina is also low in calories and fat, making it a great addition to a weight loss diet. It is also gluten-free and can be consumed by those with celiac disease or gluten intolerance. 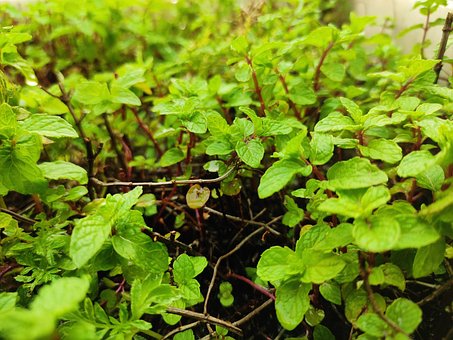 It is to be noted that while Pudina is generally considered safe for consumption, excessive consumption of pudina can lead to some side effects such as allergic reactions, headaches, and heartburn. Pregnant women are also advised to consume pudina in moderate amounts as high amounts may lead to miscarriage.

In conclusion, pudina is a healthy herb that is rich in vitamins, minerals, and antioxidants. It has a wide range of health benefits, including aiding in digestion, reducing inflammation, and improving respiratory and oral health. It is also a low-calorie and gluten-free food that can be safely consumed by most individuals. However, it is important to consume it in moderate amounts to avoid any negative side effects. Adding pudina to your diet can be a great way to improve your overall health and well-being.