What is the Nutritional Value of Sundakkai and Is Sundakkai Healthy for You?

Sundakkai, also known as turkey berry or solanum torvum, is a small, perennial plant that is native to tropical regions of Asia, Africa, and South America. It is a popular ingredient in traditional South Indian cuisine, and is known for its unique, slightly bitter taste. In addition to being a flavorful addition to many dishes, sundakkai is also believed to have a number of health benefits. In this article, we will explore the nutritional value of sundakkai and examine whether or not it is a healthy food choice.

One of the key nutritional benefits of sundakkai is its high vitamin C content. Vitamin C is a powerful antioxidant that helps to protect the body against damage from free radicals, which can contribute to the development of chronic diseases such as cancer and heart disease. In addition, vitamin C plays an important role in the formation of collagen, which is essential for the health of skin, hair, and nails. One cup of sundakkai contains about 50% of the daily recommended intake of vitamin C. 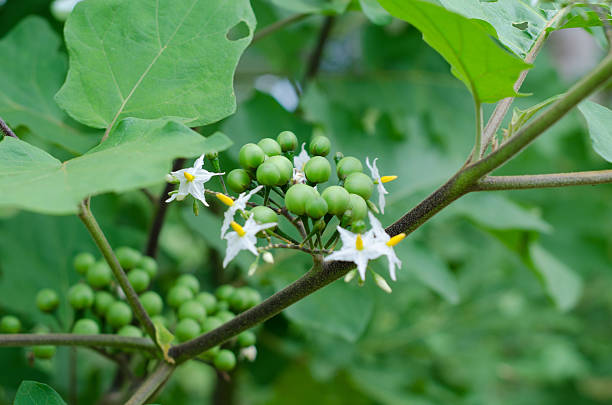 Sundakkai is also a good source of other essential nutrients, including vitamin A, vitamin B6, and iron. Vitamin A is important for maintaining healthy vision and a strong immune system, while vitamin B6 is necessary for the proper functioning of the nervous system and the formation of red blood cells. Iron is essential for the formation of hemoglobin, which is necessary for the transport of oxygen throughout the body.

In addition to its nutritional benefits, sundakkai is also believed to have a number of medicinal properties. It is commonly used in traditional medicine to treat a variety of ailments, including digestive problems, fever, and respiratory infections. Some studies have also suggested that sundakkai may be useful in the treatment of diabetes and high blood pressure. 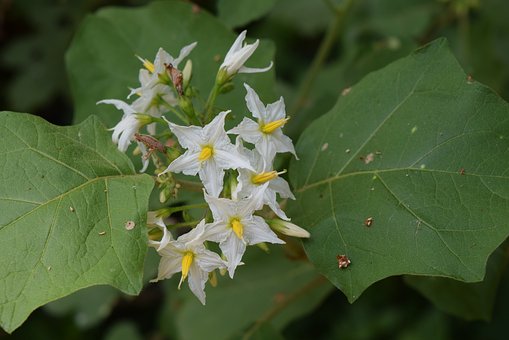 Despite its many potential health benefits, it is important to note that more research is needed to fully understand the effects of sundakkai on human health. Some studies have suggested that consuming large amounts of sundakkai may be harmful, as it contains a compound called solasonine, which is toxic in high doses. It is also important to note that pregnant women should avoid consuming sundakkai, as it may have a negative impact on the developing fetus.

Related:
What is the Nutritional Value of Nutella and Is Nutella Healthy for You?

In conclusion, sundakkai is a flavorful and nutritious food that is rich in vitamin C, vitamin A, vitamin B6, and iron. It also has a number of potential medicinal properties, although more research is needed to fully understand its effects on human health. While sundakkai can be a healthy food choice in moderate amounts, it is important to be aware of its potential risks and to consult a healthcare professional before consuming large amounts of it. Overall, sundakkai is a great addition to a healthy diet, but it is always wise to be aware of the potential risks and benefits of any food before consuming it.