Worst Foods to Eat During the Holidays

Thanksgiving comes but once a year. And that’s probably a good thing, considering that the average American will literally gobble down thousands of calories on what’s considered one of the most gluttonous holidays of the entire year.

Beware of the 10 worst foods to eat during the holidays…

I’m hardly disputing that turkey has nutritional elements. It’s high in protein and low in calories if you opt for white breast. However, if you prefer dark meat that’s another story altogether. Dark meat turkey without the skin will set you back 10-grams of fat…and really, can you seriously resist picking at that crispy, salty, greasy turkey skin? 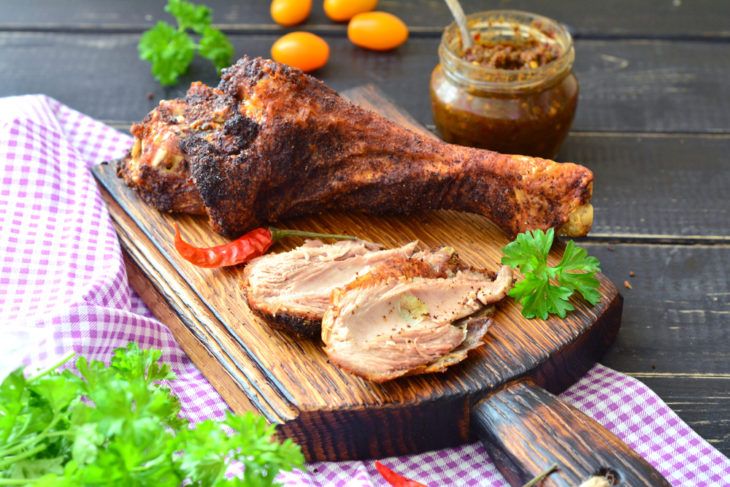 Sure, it does contain green beans—if you consider the canned variety of any nutritional value whatsoever. But the truth is that this casserole is a fatty concoction of rich cream, whole milk, salt, and deep-fried onion rings. In fact, a ¾-cup portion of green bean casserole contains 161-calories and 9-grams of fat. 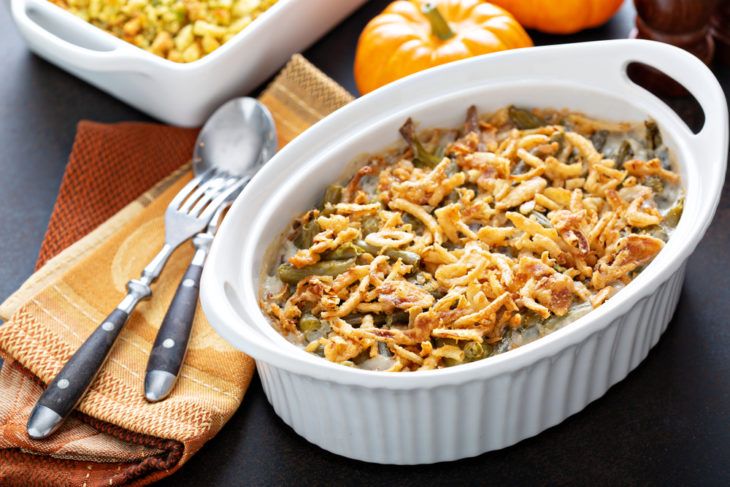 For most of us, Thanksgiving hasn’t arrived until you dig into a warm bowl of stuffing. However, every mom and grandmother has a secret recipe for stuffing, which typically means the better it tastes; the more giblets, sausage, butter, and meat fat are used. Just a few tablespoons of stuffing can dish up over 10-grams of fat! 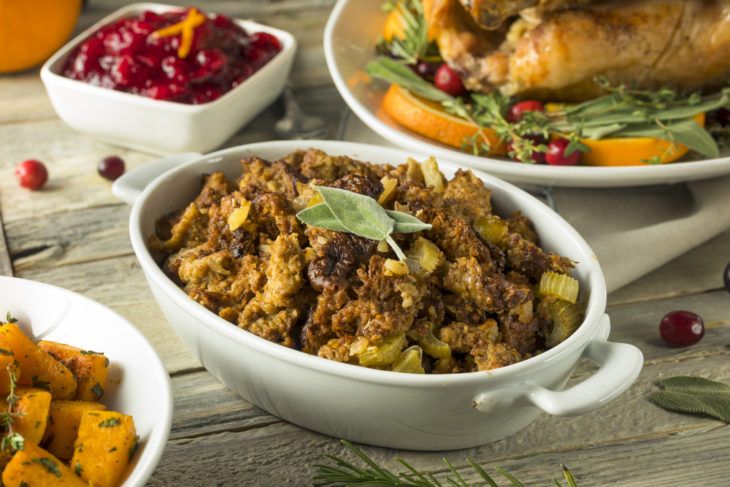 Mashed potatoes are a downright American staple at Thanksgiving tables. However, keep in mind that the bowl you passing around contains an artery-clogging mix of butter, heavy cream, and milk. Top it with a ladle of homemade gravy and you’ve just consumed a whole meal’s worth of calories. 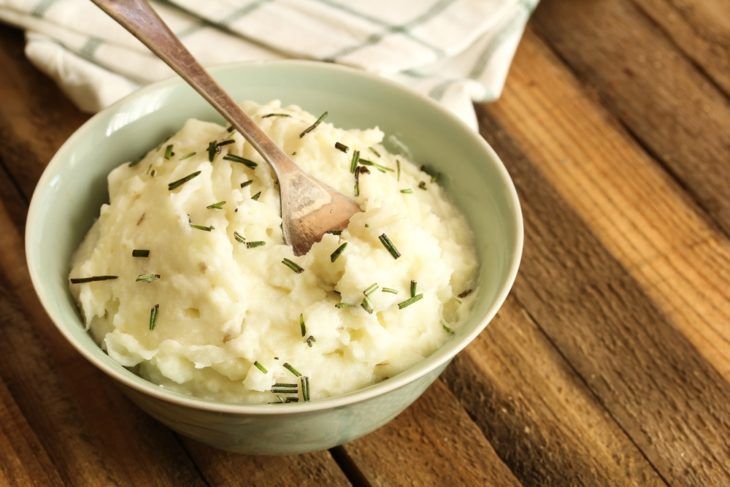 I know that I already laid plenty of blame on your favorite Thanksgiving accouterment in the last slide. However, the heaping amount of fat and calories that it serves up over your holiday plate deserves credit. At almost 15 grams of fat per ¼ cup, you can link that blame to the turkey pan drippings, refined white flour, butter, and cream you add in for a taste.

Related:
Foods to Eat With a Stomach Ulcer 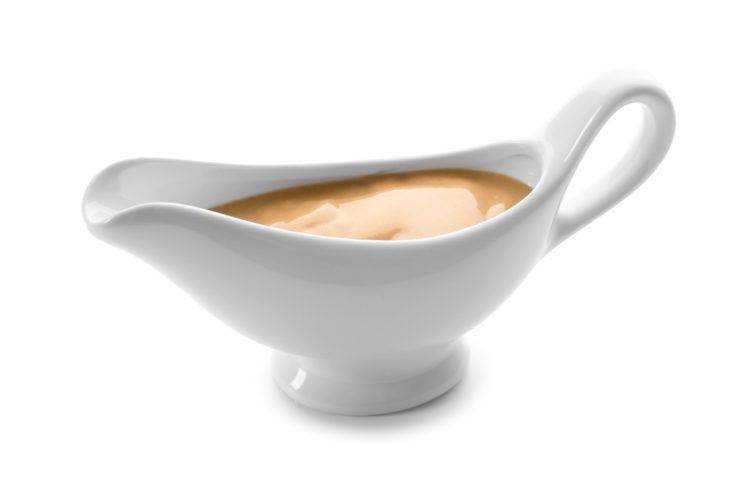 This classic Thanksgiving side dish represents comfort food at it’s finest. However, that comfort may be misplaced as your arteries basically wave the white flag of defeat after consuming a healthy serving of mac n’ cheese casserole. You can’t deny that the butter, cheese, cream, and refined white pasta are filled with empty calories, carbohydrates, and trans fats continuously linked to heart disease. 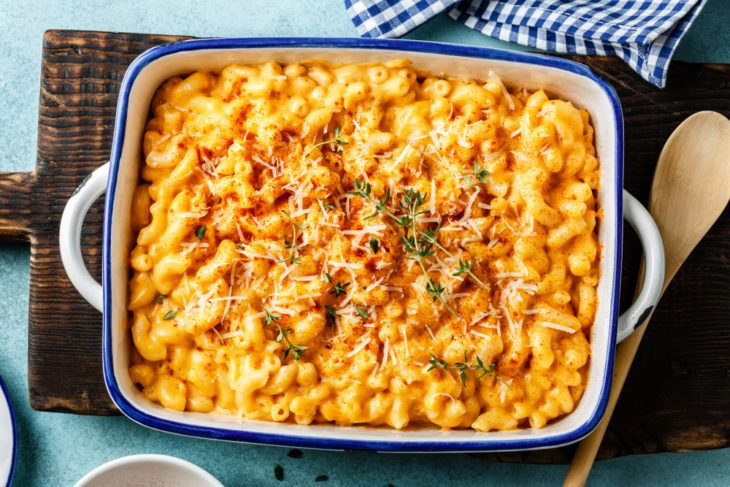 While sweet potatoes on their own offer a variety of nutrients when grilled, steamed, or baked, they might provide the only healthy ingredient in this traditional Thanksgiving casserole. Once you add a ½-cup of butter, a heap of brown sugar, and marshmallows, this casserole weighs in at about 12-grams of fat per ¾-cup portion. 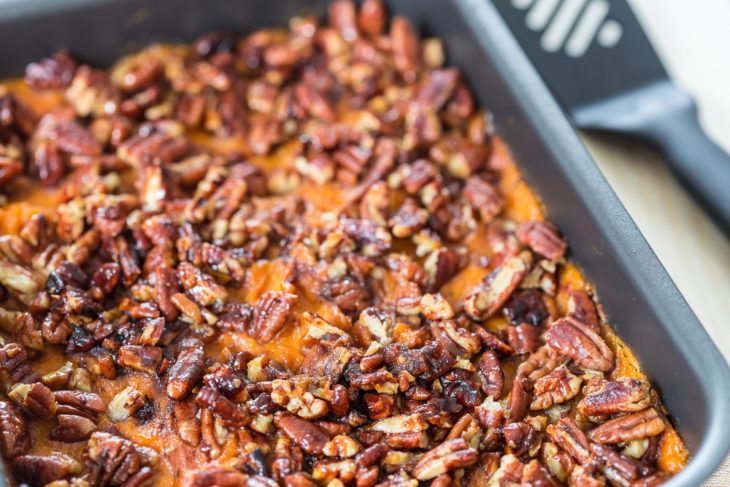 That title should actually read beers (plural) because your willpower in the face of a Thanksgiving football game and a case of brewskies will probably be weak. Drinking beer goes hand in hand with Thanksgiving feasting. Just remember that imbibing lowers blood sugar, which means you’re more likely to dive into a second helping at the holiday dinner table.

Related:
Is Binge Drinking the Same as Alcoholism? 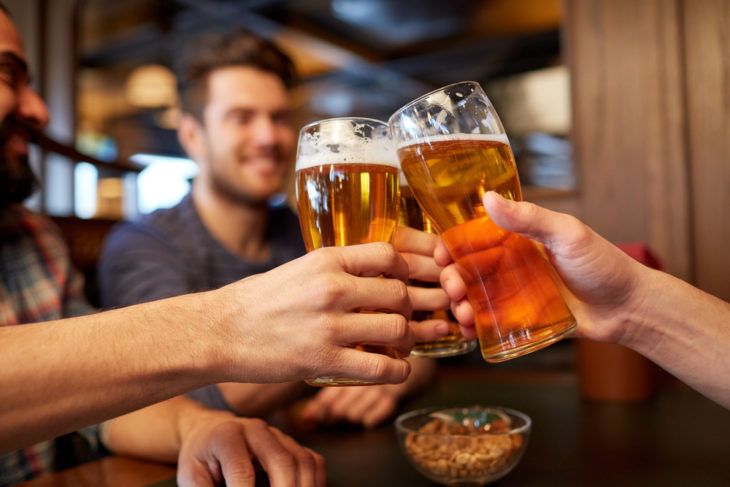 I love pecan pie at Thanksgiving. There’s something about the taste of a pie layered in warm nuts, brown sugar, creamy butter, and well, more sugar that makes it truly decadent. Trust me; it is sinful when you consider one piece of pie taps in at 500-calories or more. 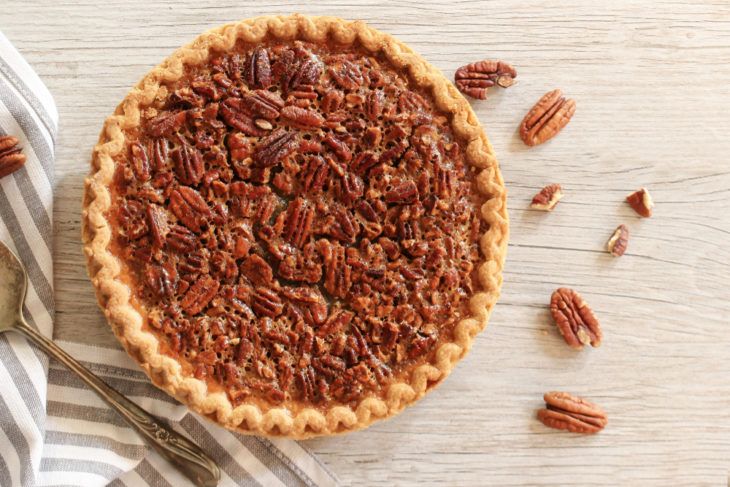 Thick and moist layers of white bread, butter, and cream sure get your mouth watering, but considering you’ve already consumed an entire day’s worth of food in one meal, bread pudding is not the “light” dessert that would make sense following a Thanksgiving gorging. 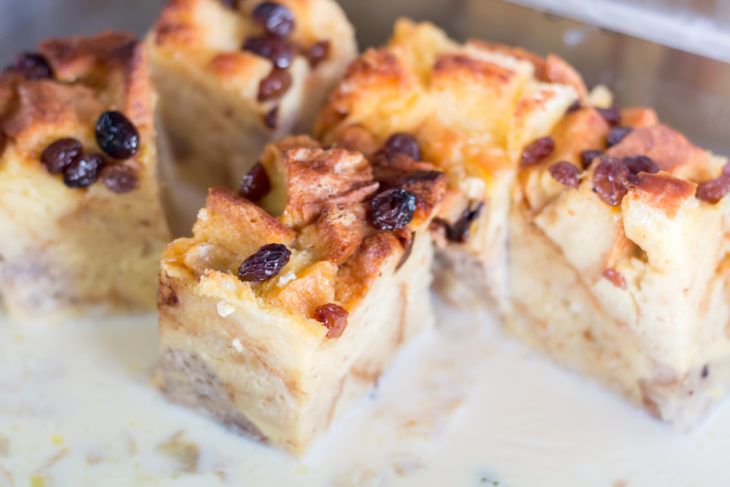 Everyday Foods That Can Cause Migraines
382

Foods That Will Ruin Your Mood
162

Toxic Effects of Sugar on Your Body
235 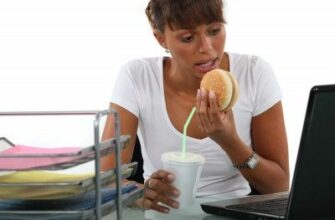 The 8 Ways Diet Can Cause Depression
96
×