Lipomas can be worrisome when they appear, but in actuality, they’re harmless, just growths of fatty adipose tissue that form below the skin. They can show up all over the body, though they are most commonly seen on the torso, neck, and armpits, and can be the size of a pea or much larger.

What is a Lipoma?

Lipomas are the most common form of soft tissue tumors. Despite this somewhat scary classification, lipomas turn into cancer only in extremely rare instances. If you find a lump on your body that seemingly appears out of nowhere, it could very well be a lipoma. Soft and rubbery to the touch, moveable, and painless, lipomas tend not to come with any symptoms. Researchers are not yet sure what causes the growths, but some rare lipomas appear to develop due to an inherited gene. 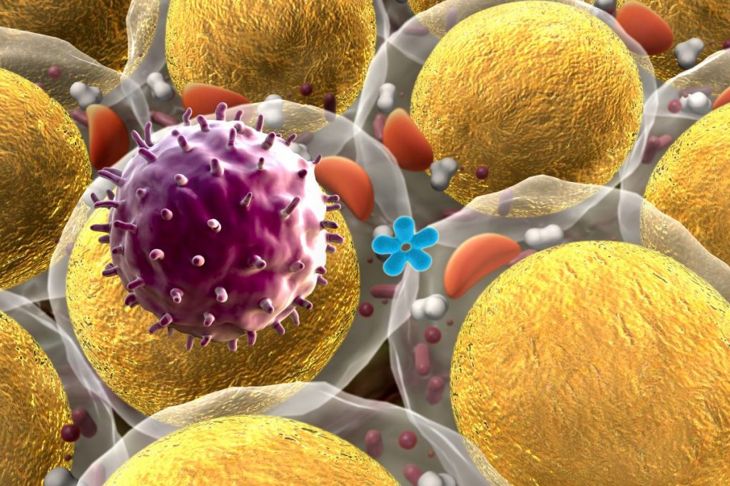 Lipomas are quite common — one in 1000 people will develop a lipoma at some point in their lives. The fatty lumps tend to present singularly, but roughly 20% of people can have several at a time. People with lipomas can feel self-conscious about the sometimes visible growths, despite their common nature. It can help to know if you get lipomas, you certainly are not alone. 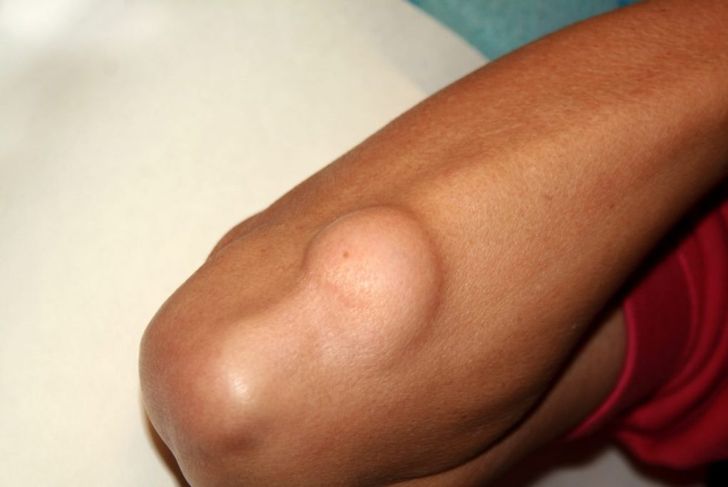 Nobody quite knows what causes lipomas to form. Trauma to the skin may cause them, but this factor hasn’t been determined definitively. There seems to be a genetic link in rare cases, and experts believe conditions like Gardner syndrome and Madelung’s disease might also cause lipomas. 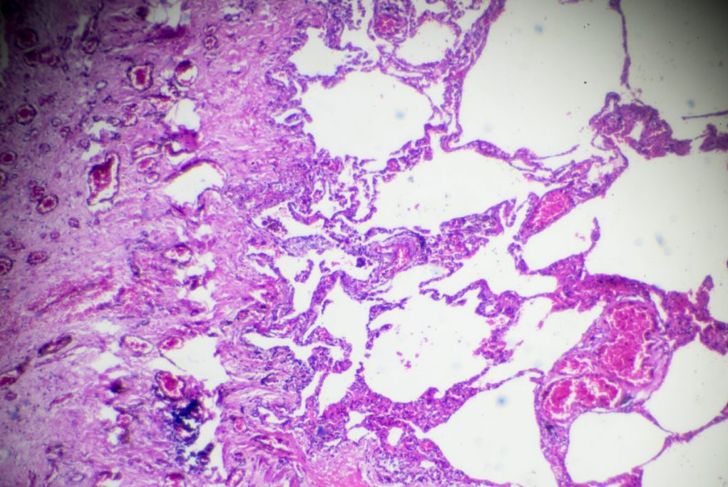 Should I See a Doctor About My Lipoma?

Any lumps or bumps that show up on your body can make you worry. If you discover a growth that concerns you, visit a doctor. If the lump is indeed a lipoma, the doctor can calm or worries, and if it is not, you will have caught it early. Should the growth turn out to be a lipoma and over time it becomes painful (due to a problematic position), inflamed, or increases in size, don’t hesitate to go back for a second consultation. 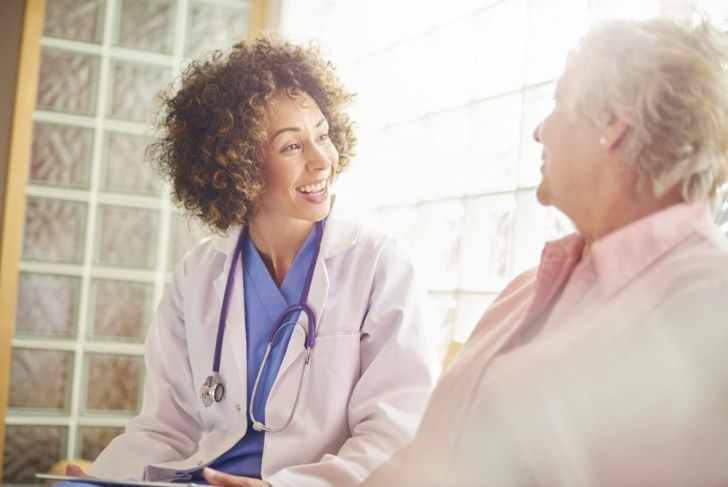 Lipomas are nearly always benign and show no signs of ever turning into cancer. Liposarcoma, an incredibly rare form of cancer, occurs within fatty tissue and can resemble lipomas. In general, any lipoma that grows in size or feels painful can be inspected by a doctor to ensure no larger issue is at play. 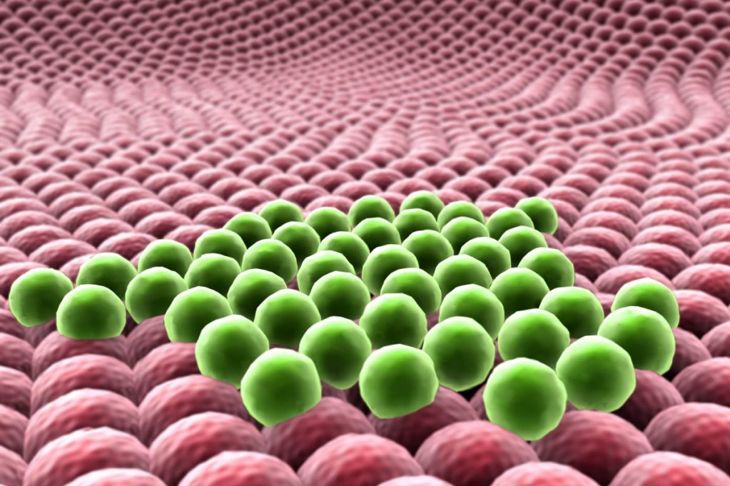 How Are Lipomas Diagnosed?

Doctors can usually tell whether or not a lump is a lipoma with a physical examination. If necessary, the doctor may choose to take a biopsy of the lump, or an x-ray. These additional tests are only run if the lipoma either doesn’t move or is presenting with pain. 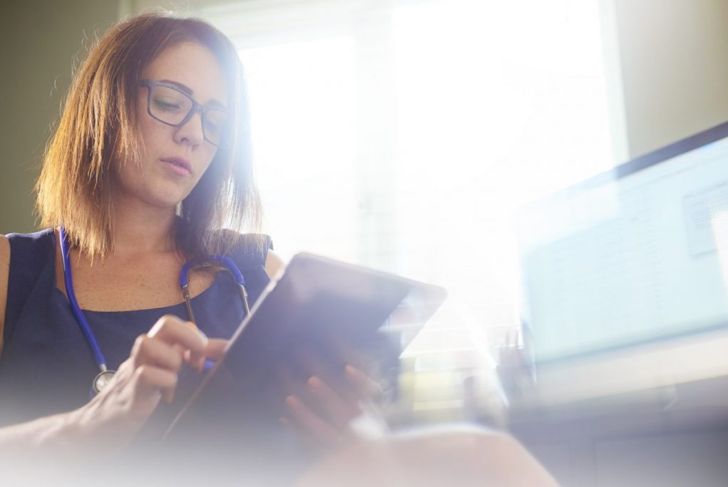 Even though they consist of fatty tissue, lipomas do not appear to be affected by weight loss. In general, the growths won’t change much in size, and if they do grow they generally won’t get larger than about an inch in diameter. Lipomas have no side effects; if your lipoma doesn’t affect you, you can easily ignore it and carry on. 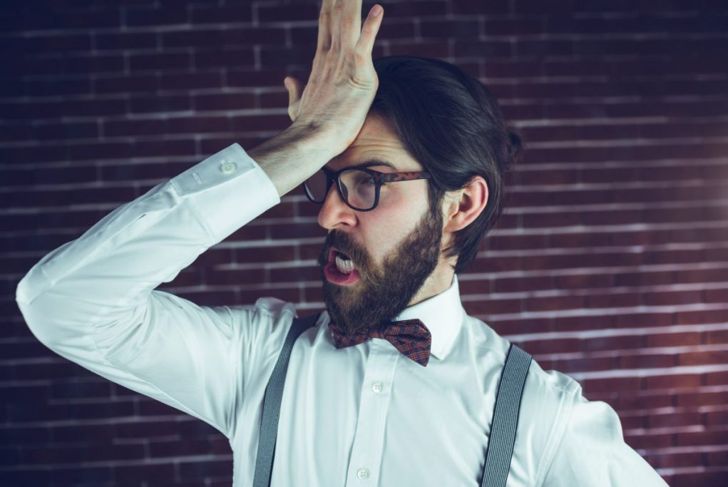 Having a lipoma does bother some people, and if it affects self-confidence or is in a place where it is constantly being bumped and irritated, the doctor may be able to remove it. Once surgically removed, lipomas are almost always gone for good. It’s very unusual for another lipoma to grow in the same location as the last one, though removal doesn’t prevent the growths from developing elsewhere on the body if the individual is prone to them. 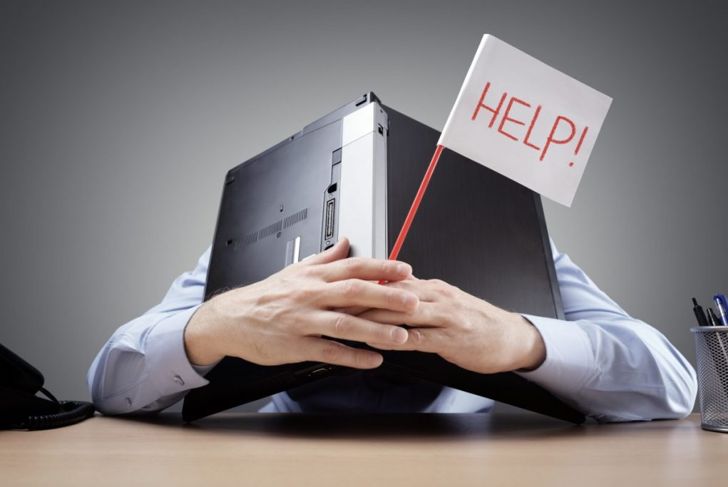 Lipomas are in no way contagious. They won’t spread to other parts of your body, nor will they spread to anyone else. That said, it is possible to develop lipomas in multiple places across the body. 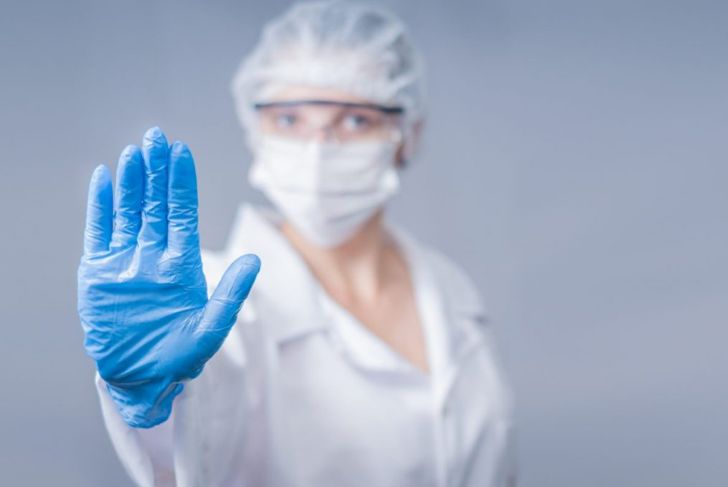 Although there is no known cause of lipomas, several factors can increase the chance of developing one. Age seems to be one of the biggest factors; lipomas are most common in people age 40 and 60, though it is possible to develop them at any age. As mentioned, genetics can play a role in the development of some lipomas. 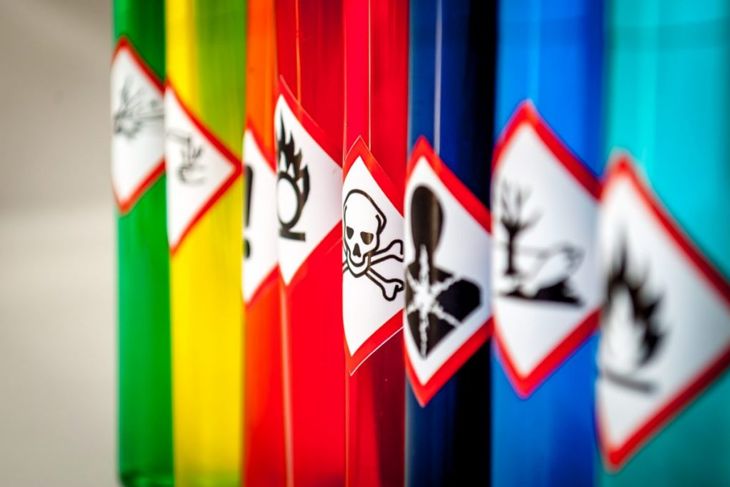