10 Nutrient Deficiencies that Can Cause Depression

Not feeling great lately? It’s possible you’ve picked up a cold or some other kind of infection. But there’s also the chance that you’re dealing with a nutritional deficiency that could leave you feeling tired, restless, even nauseous.

The good news is that there are ways to confront these deficiencies. You can work with an integrative health physician to determine where your nutrition levels are and how you can counteract the associated effects. So, what kinds of nutritional deficiencies can lead to depression?

Chances are you’ve heard something about omega-3 fatty acids, which can help lower bad cholesterol levels and contribute to overall heart health. But omaga-3 fatty acids also play an important role in brain functionality, including memory and mood. 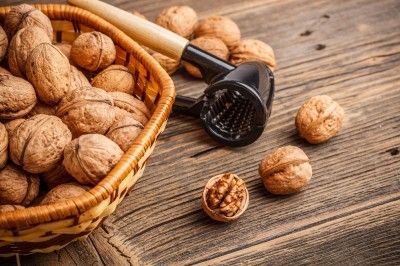 To counteract a vitamin D deficiency, go for regular walks in the sunshine, yes, even in the winter. Experts recommend we get between 5,000 and 10,000 IU (International Unit) each day. Or, you can take a vitamin D supplement, which can be found in most grocery stores and pharmacies. 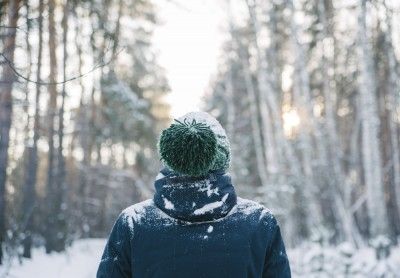 It’s estimated that almost half of all people in the United States have some kind of magnesium deficiency. If you’re one of those people, it may help to increase your magnesium levels with a supplement. Alternatively, you could try to increase your intake of magnesium-heavy foods, including seaweed, greens, and beans.

It’s also worth noting that consuming excessive amounts of alcohol, salt, coffee, sugar, and soda can lower our magnesium levels substantially and lead to depression. Stress has also been known to affect magnesium levels negatively. 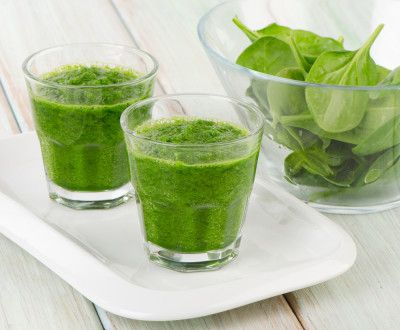 There are many reasons to get more vitamin B in your diet. Let’s start with the fact that this vitamin can significantly reduce your risk of suffering a stroke. If that’s not enough, consider this: taking vitamin B can keep your skin and nails look healthier and shiner, giving your body a younger, more vibrant appearance.

But a vitamin B deficiency can be seriously problematic. In fact, the Mayo Clinic notes that not getting enough vitamin B has been linked to mental health problems. According to clinic research, roughly a quarter of women diagnosed as severely depressed were found deficient in vitamin B12. 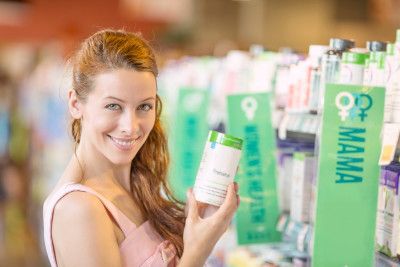 Folate, which can be found in dark and leafy greens, beans, citrus fruit, and legumes, is an important nutrient. Experts from the U.S. Department of Health and Human Services claims that if taken in sufficient quantities (about 400 milligrams each day) folate can help prevent birth problems, blood disorders, and even cancer.

The risk of not getting enough folate in your diet is serious. Not only can it lead to birth defects (in women) and increase your risk of cancer, it could also affect your mental health. In fact, it’s believed that low folate levels can prevent many popular antidepressants from having an effect. 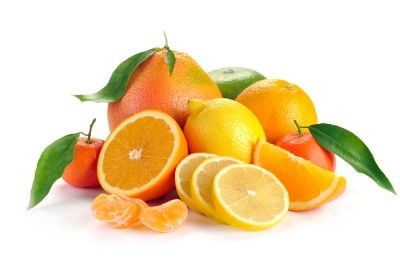 Amino acids are widely known as the building blocks of protein, and therefore play a crucial role in helping us build muscle and in keeping our brains functioning properly. Amino acids can be found in a wide variety of healthy foods, from beef and eggs to fish, beans, seeds, and nuts.

The cost of not getting enough amino acids in your diet can be significant. Experts believe that a deficiency in amino acids can lead to feeling sluggish, foggy, even serious depression. 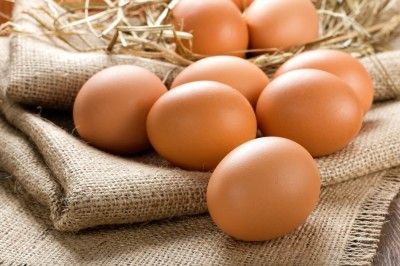 Many women are all too familiar with the cost of an iron deficiency, which affects about one in five women (with the number jumping to one in every two when women become pregnant). The most common type of iron deficiency is anemia, which simply means there’s an insufficient number of red blood cells.

An iron deficiency can make one feel depressed, fatigued, irritable, and even foggy. To boost your iron levels, make sure to eat more red meat, fish, or poultry. It’s also worth noting that pumpkin seeds are very high in iron. 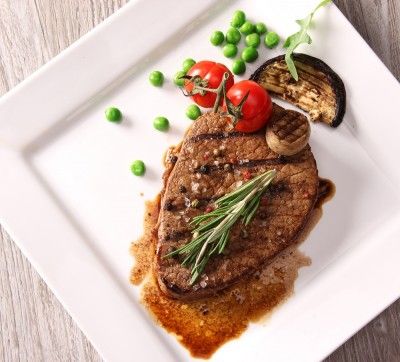 When it comes to the human body, zinc is an incredibly important mineral. In fact, according to research from Oregon University, zinc is utilized by more than 300 enzymes, which is important because it plays a crucial role in the digestive system and breaking down our foods into nutrients.

Zinc can also prevent food allergies and plays an important role in boosting our immune system and reducing inflammation. That’s why a zinc deficiency can be so problematic. People with low zinc levels are more likely to get sick for a range of reasons in a variety of ways. Men should get 11-milligrams a day, women 8-milligrams. 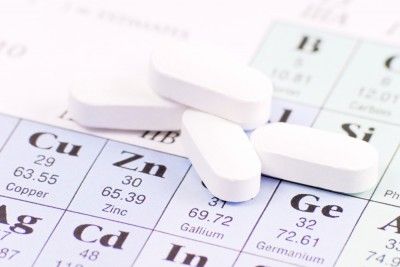 You might not know that iodine, which can be found in iodine-enriched salt, seaweed, shrimp, and cod, is an important part of our diet. But having an iodine deficiency can be catastrophic, leaving one feeling tired, sick, even foggy, according to the Global Healing Center.

In fact, studies have shown that iodine deficiency can stunt growth and contribute to feelings of depression.  If you’re not a fan of iodine-filled foods, take a daily supplement. Experts recommend we get about 150-mcg (micrograms) each day. 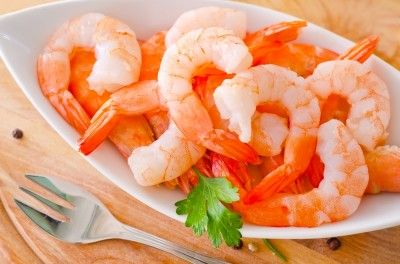 Make sure you eat foods high in selenium, such as Brazil nuts, or take a daily supplement packing at least 55-mcg. For the record, National Institutes of Health, Office of Dietary Supplements research shows Brazil nuts contain about 544-mcg of selenium per ounce. 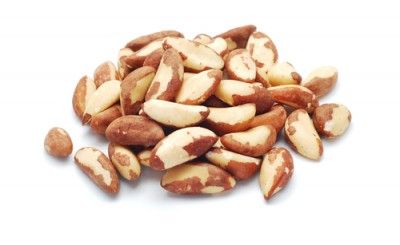 Effective Ways to Cut Back on Salt
160