Lung cancer is one of the leading causes of death in the United States. What makes this cancer deadlier than others is the fact that it is often difficult to treat. Moreover, it is notorious for its rapid rate of spreading. Over the decades, technological improvements have made it possible to create more effective treatments for lung cancer. Combined with a healthy diet, more people than ever before are able to overcome lung cancer. Find out some of the most common forms of treatment for lung cancer.

Surgery is one of the most used treatments for lung cancer. It can greatly improve the overall prognosis. It involves the extraction of cancer tissues from the lung. In most cases, it is the last option and is only performed after other treatments have been tried. In other cases, it is used in combination with radiation therapy and chemotherapy. It is important to know that not all patients qualify for lung cancer surgery due to the location or extent of their disease. Even with modern technological advancements in medicine, the overall operative death rate is around 4.4%. 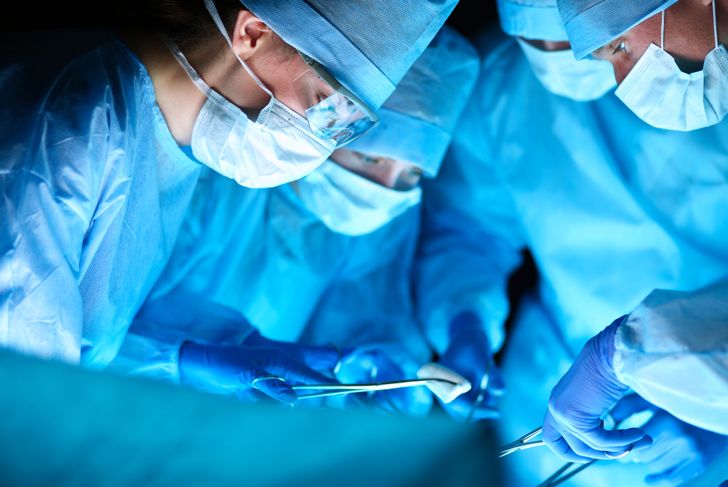 Alongside surgery and radiation treatment, chemotherapy is one of the traditional treatments for lung cancer. Nowadays, most cancer patients receive some form of chemotherapy. Patients will also receive chemotherapy before an operation. Chemotherapy uses anti-cancer drugs to destroy cancer cells. It works by disrupting the growth of the cancer cells. For patients with small cell lung cancer, chemotherapy has been proven to be effective in reducing the progress of this type of lung cancer. In this case, the drugs destroy cells that have broken away from the original tumors and spread to other parts of the body. 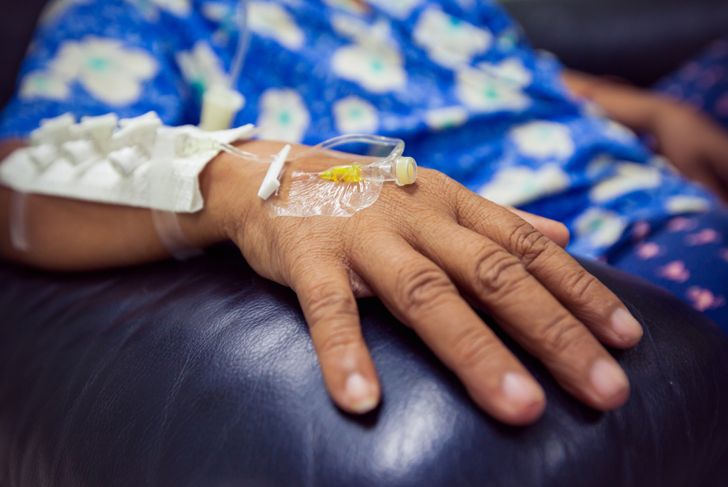 Radiation therapy is a popular treatment for many types of cancers because it can significantly slow the growth and spreading of cancer. In some cases, it can completely eradicate cancer. Just like chemotherapy, radiotherapy is often used together with surgery to create a powerful treatment plan for cancer. Radiotherapy works by using energy rays to destroy cancer cells. For lung cancer, radiotherapy can be used for all subtypes. The earlier radiotherapy is begun, the better, because it will have a higher probability of eliminating the cancerous cells without damaging healthy cells. Radiotherapy may also be used to target other parts of the body. 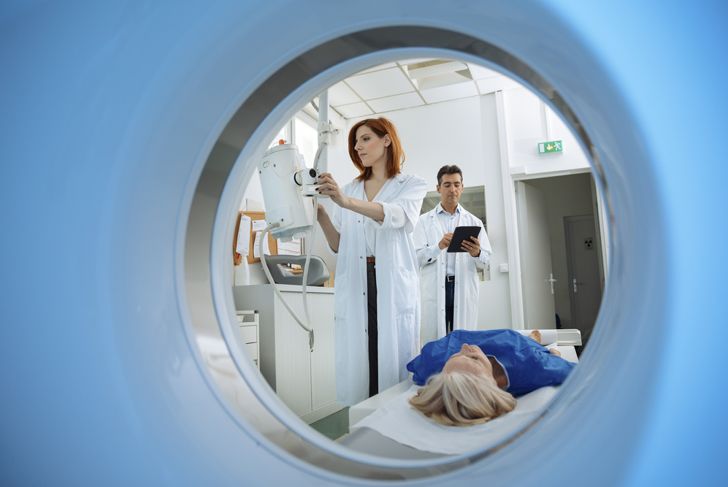 Targeted therapy for lung cancer is a type of treatment that uses special components or agents to specifically target the molecular pathways responsible for the development of cancer. This type of treatment offers many benefits compared to other forms of treatment. The biggest advantage is that targeted therapy has less toxic effects on normal cells. By receiving targeted therapy, you can maintain a healthy body without having to sacrifice any normal body functions. Moreover, people who are undergoing target therapy have been shown to feel less nauseous, vomit less, and experience less death of healthy bone marrow cells. 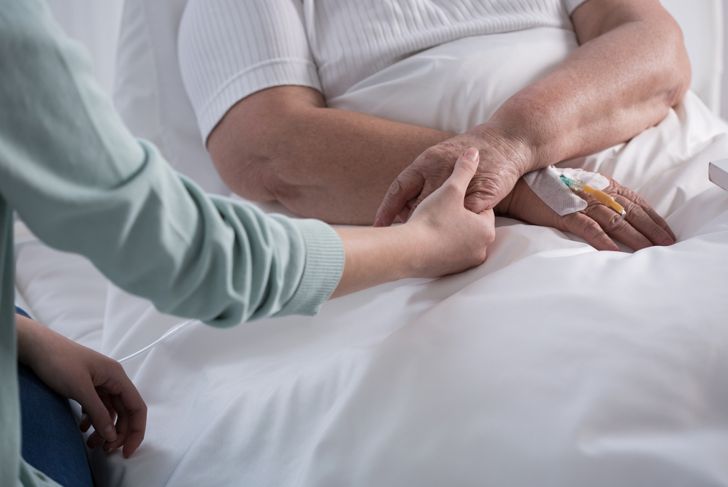 Another form of lung cancer treatment is known as radiofrequency ablation (RFA). RFA is used for different purposes: to treat lung cancer or to provide palliative care. For people who cannot receive surgery, ablation is often an adequate alternative, as it is not as invasive as surgery. This type of treatment uses a thin needle electrode that is placed near the tumor within the chest. Then, high-frequency electrical currents pass through the needle, and the consequent heat destroys the cancer cells. If you decide to get this type of treatment, it is important to not take blood thinners several days prior to the procedure. 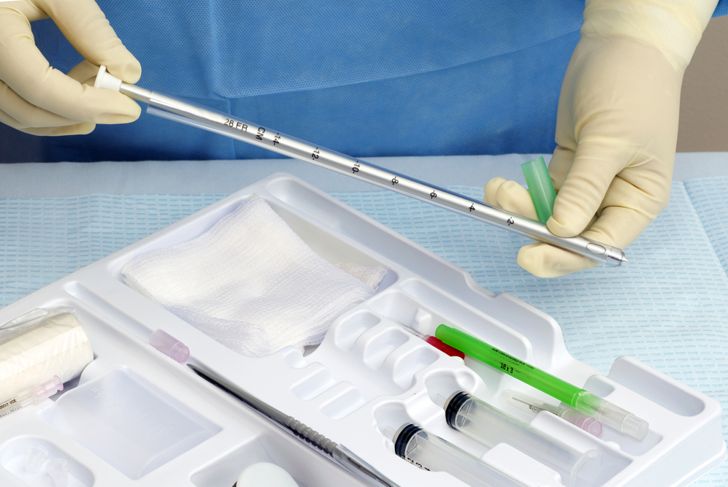 This is one of the most popular alternatives for the treatment of lung cancer. Turmeric is a spice belonging to the ginger family that is often used as a food flavoring in Asian countries. For centuries, local populations have relied on turmeric as a herbal remedy for various ailments. Even though current research has not shown definitive results in terms of cancer treatment, the evidence is promising, but more research needs to be conducted. In one clinical trial, turmeric was shown to stop the precancerous changes from becoming cancerous. Moreover, in countries where turmeric is frequently consumed, cancer rates are lower. 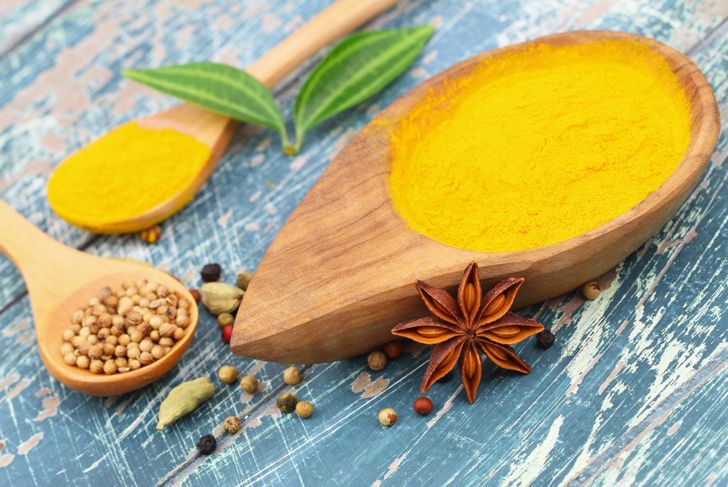 One of the most common treatments for lung cancer includes a diet that is rich in probiotics as well as other supplements. Combined, these components have the ability to fight cancer and slow its progression. Also known as “good bacteria”, probiotics are small organisms that create a natural balance in the microflora found in your intestines. Probiotics can be found in a variety of food sources, but are best obtained from yogurt and other milk products. Moreover, recent research has shown that probiotic supplements can stop tumor growth, as well as improve digestive function and mineral absorption, therefore preventing cancer. 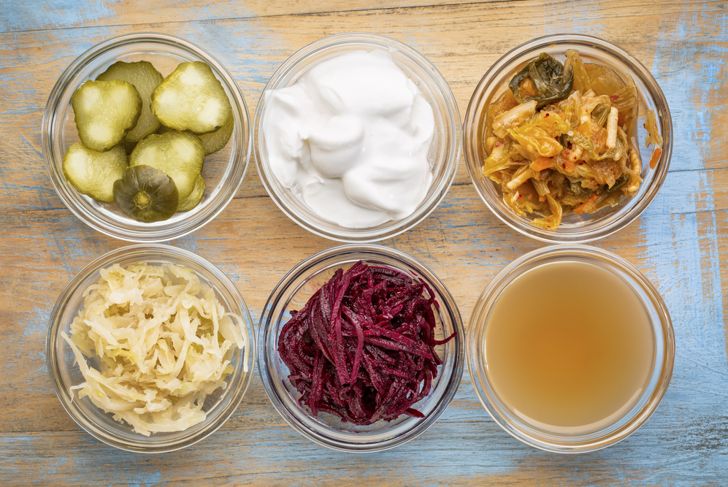 Recent research has shown that high levels of fat-soluble vitamins and minerals are a key in keeping your body free of cancer, amongst other diseases. Vitamin D3 has been in the mediatic spotlight due to its qualities in terms of cancer prevention. Results have shown that after a year of vitamin D3 consumption, the risk of developing all cancer types was decreased by 77%. Moreover, if compared to other groups of vitamins or minerals, not only is vitamin D3 the most beneficial, it is also the most powerful. Include vitamin D3 in your diet to lower your risk of developing cancer. 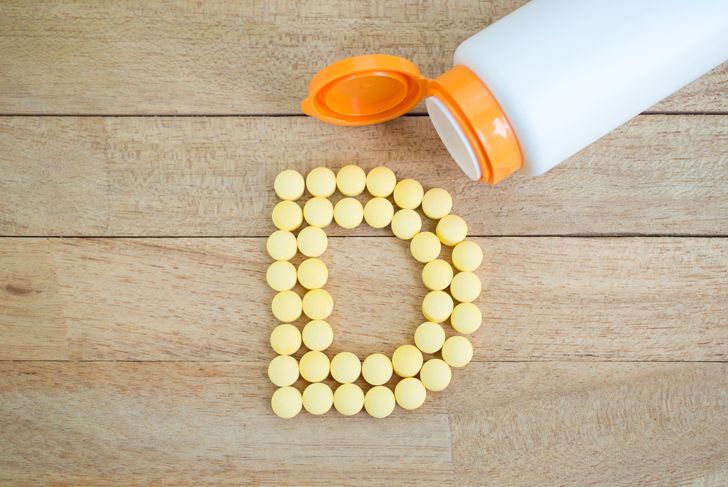 Curcumin has been for a long time one of the most studied spices. Recently, its relation to cancer prevention and treatment has been the central topic of numerous studies. Such studies have concluded that curcumin does indeed possess anticancer effects. It has a double effect: it both reduces and prevents cancer. Curcumin mainly acts by interfering in the development of cancer-causing enzymes. Some studies have concluded that curcumin should be combined with other treatments to obtain an optimal balance. Even though Western medicine hasn’t embraced the effects of curcumin, many cultures have used this spice for centuries.

Related:
What is Addison's Disease? 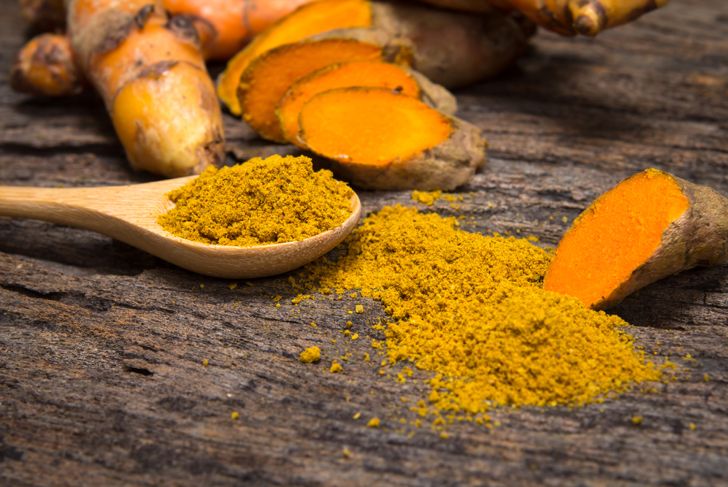 Besides the more traditional treatment options for lung cancer, there exists a large variety of treatments that use natural elements to prevent and fight cancer. One of the most renowned natural treatments uses Vitamin C through chelation therapy. Chelation therapy uses natural components to eliminate toxins from the body. The benefits of this type of therapy include the high pro-oxidant values of Vitamin C. Moreover, consuming fruits and vegetables rich in Vitamin C has been proven effective in the prevention of cancer. It is important to note that this type of therapy is not officially approved. 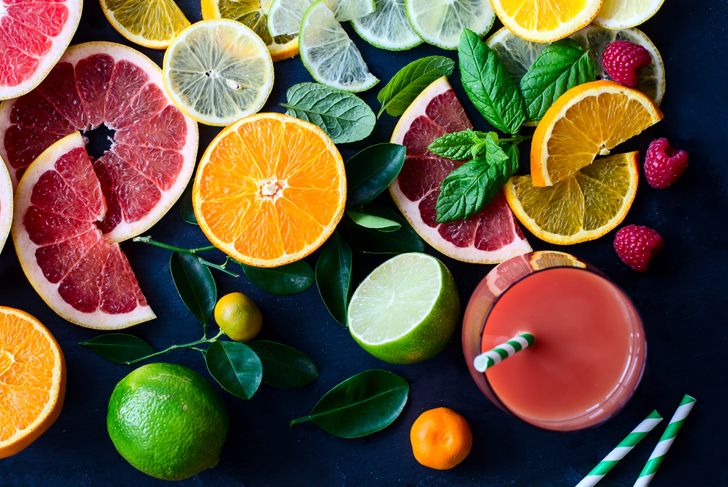 What are Flesh-Eating Bacteria?
344

What is Esophagitis? Symptoms and Treatment
853
×