Causes and Treatments of Smallpox

Smallpox is an infectious disease that was highly contagious and often left infected people with disfiguring scars. Symptoms included fever, vomiting, mouth sores, and a terrible skin rash. No cure exists for smallpox, although there is a vaccine to prevent it. Fortunately, though, it was declared globally eradicated in 1980. The last naturally occurring case of smallpox occurred in 1977. Some samples of the virus, however, have been saved so that researchers can understand more about what caused this illness and how to prevent it in the future.

A viral infection caused smallpox — specifically, the variola virus. Experts believe two variants, variola major and variola minor, are to blame for the spread of the disease. The first appearance of smallpox in history is unknown, but researchers and historians posit that this virus evolved from another virus affecting African rodents between 68,000 and 16,000 years ago. Research suggests Variola major originated in Asia, while variola minor came from West Africa at a later time. Both spread across the globe at an alarming rate when the illness was active. 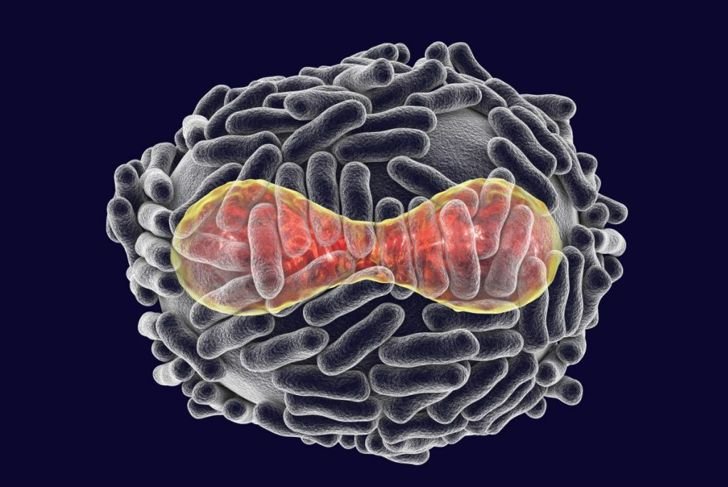 How Was it Spread?

Smallpox was spread directly from person to person through lengthy, face-to-face contact. It was transmitted via airborne droplets formed when a person sneezed, coughed, or spoke. It could also be spread indirectly, possibly through ventilation systems. Contact with contaminated bedclothes, clothing and other personal items was another way to contract the illness. There are rumors that it could be spread deliberately as a terrorist attack, but this threat it very remote and likely just fodder for television. 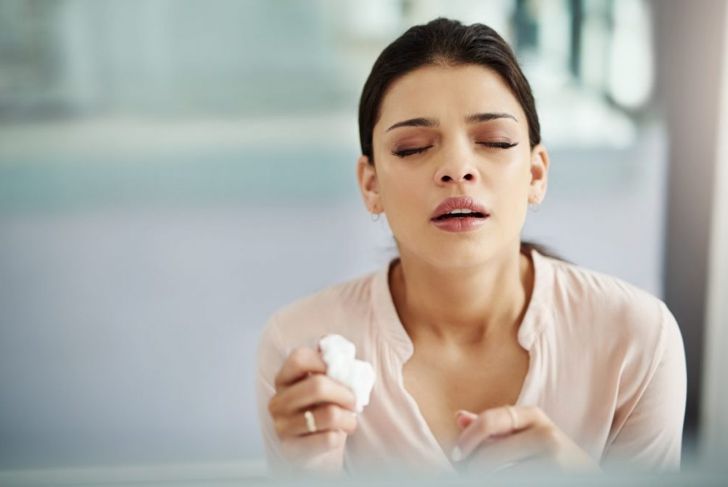 There is no proven cure for smallpox. There is, however, a smallpox vaccine. This vaccine can keep one from getting the virus when taken before exposure to it. It may also protect someone who takes it within three days of exposure. If taken within four to seven days of exposure, prevention is less likely, but the illness may be less severe. This vaccine is not available to the public, as the virus no longer occurs in nature. However, there is enough of the vaccine in storage to vaccinate every single person in the United States, should an outbreak occur. 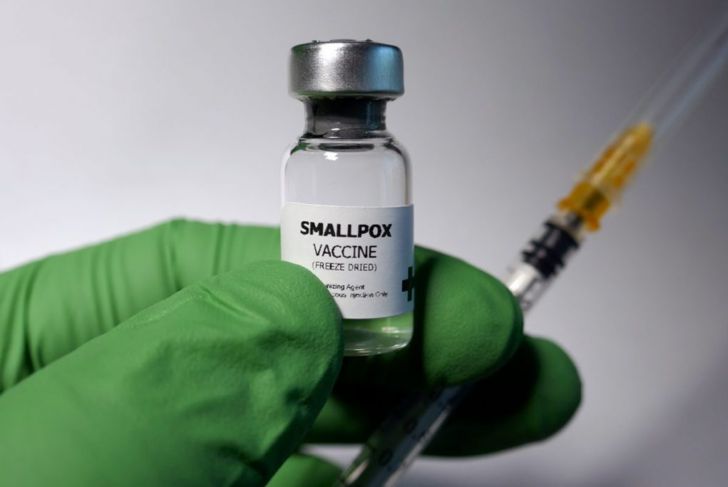 There is no official treatment for smallpox, but some antiviral drugs may keep the illness from getting worse. Laboratory tests show these drugs can successfully fight the virus. It has been given to healthy people as well and has few to no side effects. The Center for Disease Control has stockpiled these drugs in the event of another outbreak. 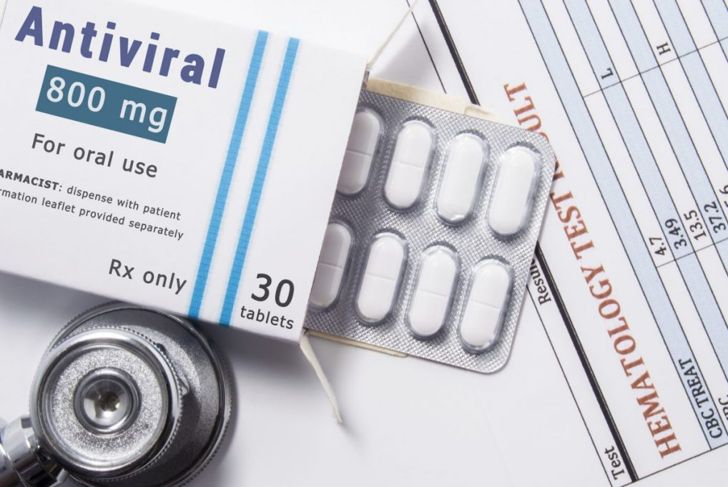 While antiviral drugs are effective against smallpox in a laboratory setting, there is no way to know if they would effectively treat the disease in real, live humans. Since it is not a naturally occurring illness anymore, testing of this treatment method has not and cannot occur on actual people with smallpox. For this reason, public faith in these treatment plans is relatively low. 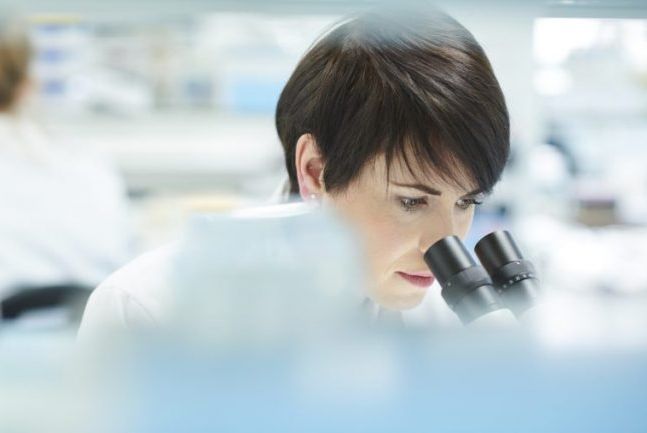 As it is, for all intents and purposes, a dead disease, there is no need to actively try to prevent it in the current day and age. Hypothetically, however, a prevention plan would include isolating the diagnosed individuals to keep it from spreading. Prompt administration of the smallpox vaccine would also take place. These measures would likely not only stop the spread of the virus but also shorten the length of time one suffers from it. 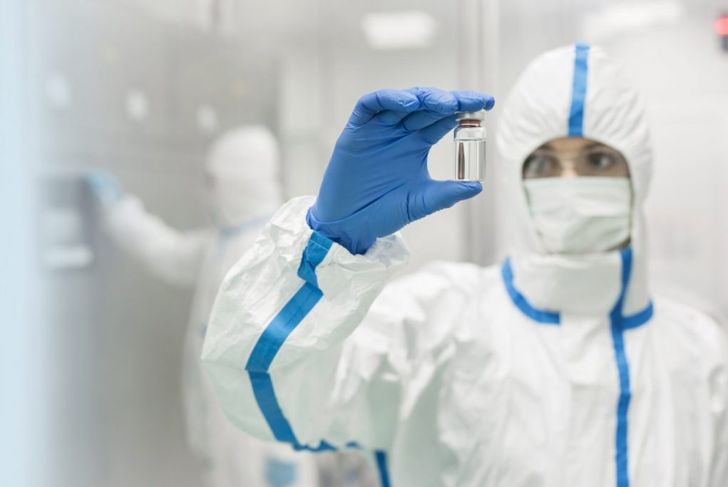 Why Aren’t Children Given the Smallpox Vaccine as a Safety Measure?

Most people in the United States have their children vaccinated against illnesses like mumps, measles, and rubella, so why not vaccinate against smallpox too? As previously discussed, the CDC stores the smallpox vaccine in a safe place in case society ever needs it. However, this vaccine consists of a live virus that is not the virus itself but similar. Reports show it can, in some cases, cause major side effects such as infections of the heart or brain. For this reason, experts recommend against administering it unnecessarily, especially to infants. Unless there is an actual outbreak, the hazards of this vaccine outweigh the possible health benefits. 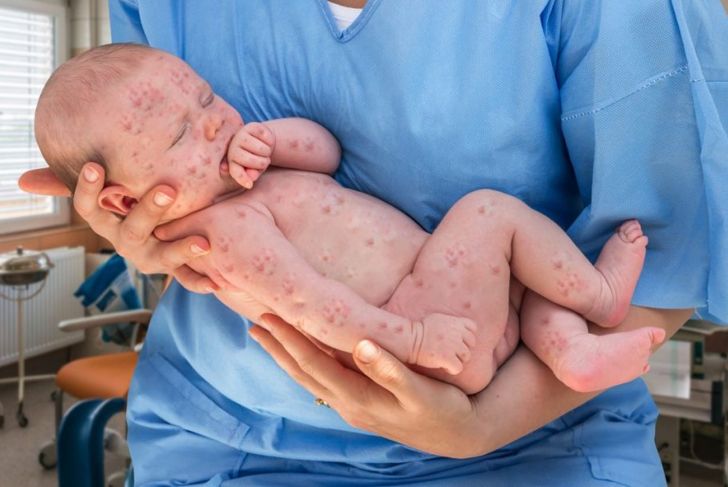 How Long Would the Smallpox Vaccine be Effective if Used?

The smallpox vaccine is not likely to be given to children anytime soon. However, there are many studies about its effectiveness and how long the protection would last if they received it as a child. According to lab reports, partial or full immunity to the virus would last up to ten years following vaccination. Revaccination could extend this up to twenty years. If an outbreak ever did occur, though, even the people who received the vaccine as a child would be given a new vaccine, just to be safe. 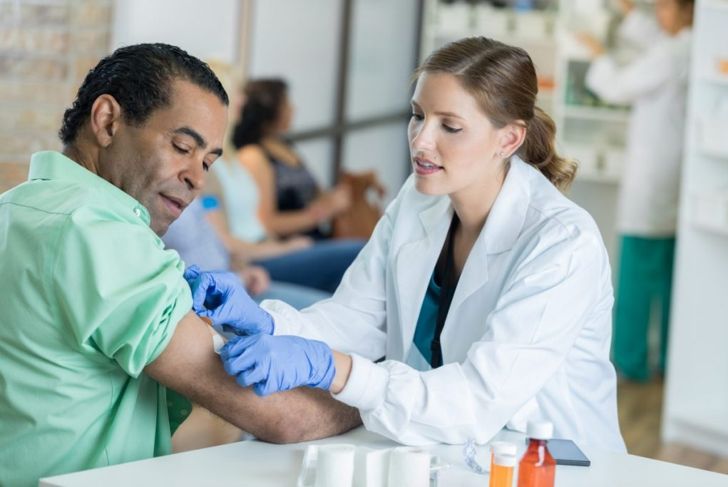 Most people who got it lived to tell the tale. They often had permanent disfiguring scars, however. Smallpox could also cause blindness if the illness moved to the eyes. A few types of the virus are fatal, however. The people most commonly affected by these more intense strains were pregnant women, older adults, and those with otherwise compromised immune systems. Should the virus reappear, these same groups would likely be most affected, again. 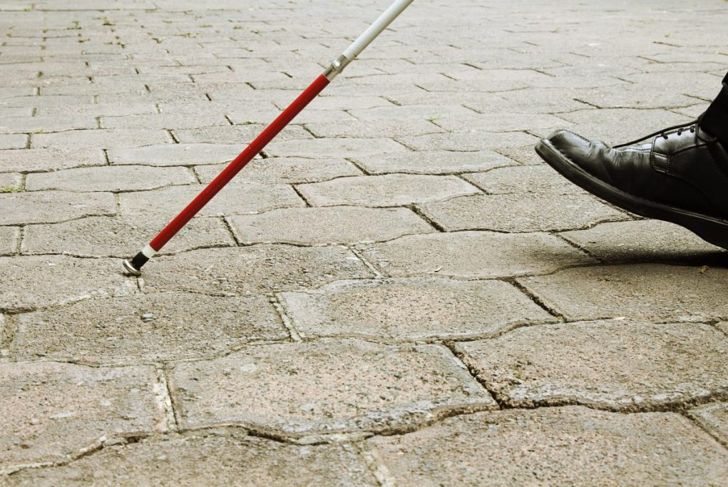 Smallpox has been globally eradicated, but the fact that samples of the virus are saved and studied in labs puts many people on edge. Several theories and concerns stem from the fact that it is possible foreign or domestic terrorists could use the virus samples to cause a new outbreak. While this seems more like fodder for fiction books and spy movies, it is a remote possibility according to many scientific sources. It is for this reason that the vaccine and other medications are stockpiled as well. 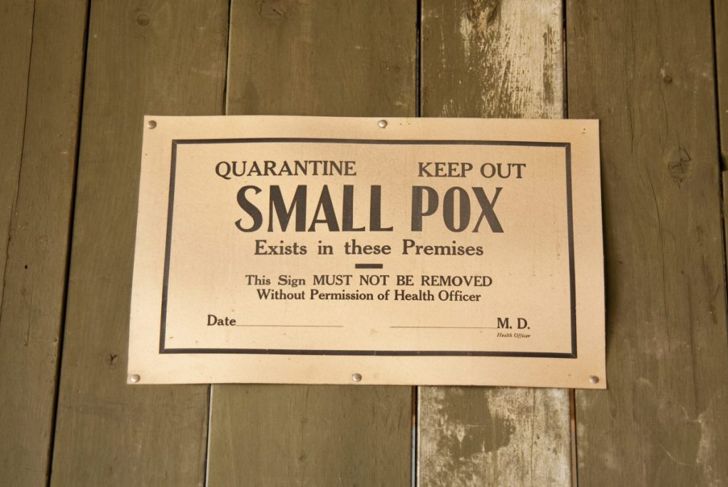