Everything You Need to Know About Gilbert’s Disease

Gilbert’s disease or Gilbert’s syndrome is a common liver condition also known as constitutional hepatic dysfunction or familial non-hemolytic jaundice. In people with this disease, the liver is unable to process bilirubin, an orange-yellow pigment produced during the breakdown of red blood cells. Normally, the liver breaks bilirubin down so it can be passed out of the body in stools. 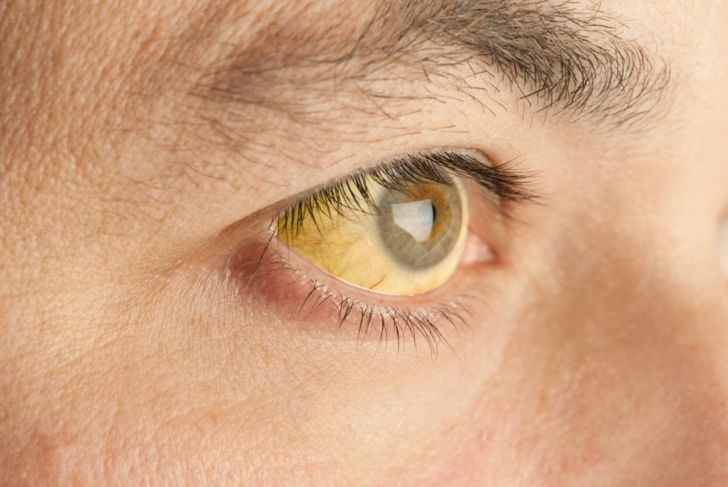 An inherited gene mutation causes Gilbert’s disease. When it functions correctly, this gene creates an enzyme that helps break down bilirubin. People with a faulty gene do not produce enough of the enzyme. Many people are carriers of this altered gene but do not have the condition. Usually, both parents must have the gene for their child to develop Gilbert’s disease. 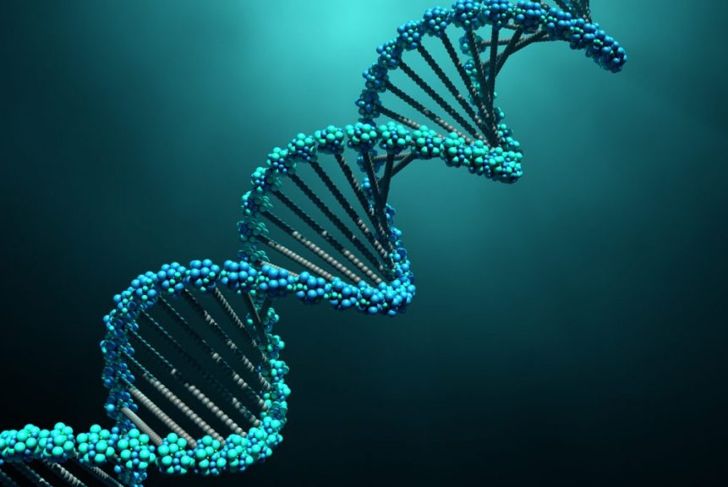 If a person comes into a clinic with yellow-tinged skin or eyes — jaundice — with no obvious cause, the doctors may suspect Gilbert’s disease. High levels of bilirubin in the bloodstream and dark-colored urine are also signs of the condition. Usually, doctors order tests to rule out other liver diseases. If the results are normal, Gilbert’s disease is the usual diagnosis. A genetic test can provide a definitive diagnosis. 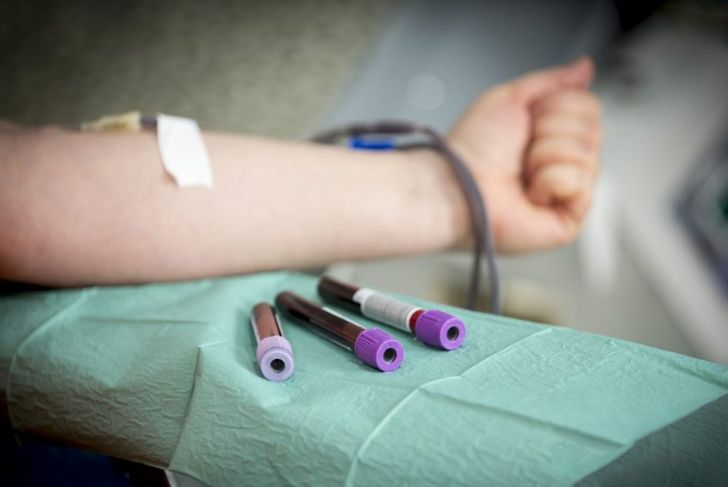 Gilbert’s disease does not require treatment because it does not cause ill-effects other than occasional bouts of jaundice. People with the condition will see lifelong fluctuations in the level of bilirubin in their blood, but this is harmless. Jaundice almost always corrects itself without additional health risks. 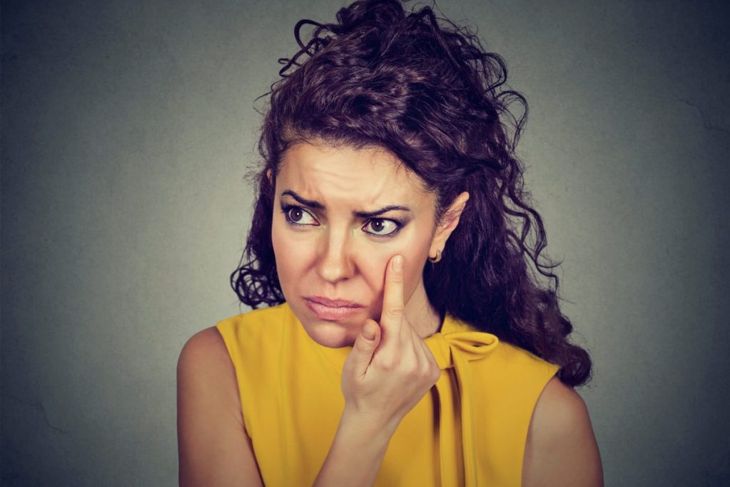 Many people with Gilbert’s disease choose to make lifestyle changes to manage their bilirubin levels to avoid skin or eye color fluctuations. Eating a healthy and balanced diet and reducing stress levels are effective ways to keep bilirubin levels under control. Stress reduction is important because periods of high stress can trigger elevated bilirubin. Drinking enough water is also essential, as dehydration can lead to jaundice in people with Gilbert’s disease. 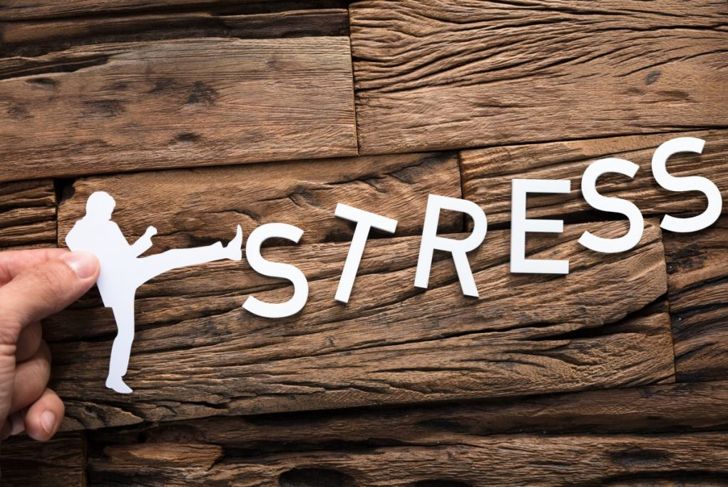 People born with Gilbert’s disease often do not discover the condition until adolescence or later, because bilirubin levels increase during and after puberty. At this age, people may begin to notice symptoms. People whose parents both carry the abnormal gene for Gilbert’s disease are more likely to develop the condition, although not 100% of the time. Males have a higher risk than females. 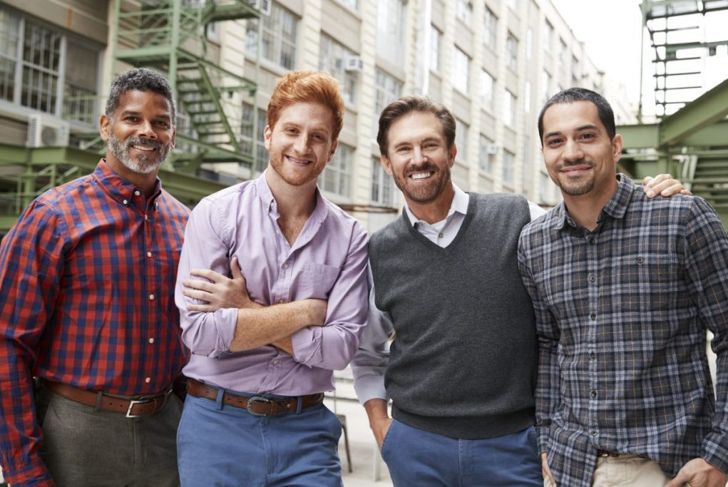 The enzyme responsible for breaking down bilirubin is also responsible for breaking down certain medications. Because people with Gilbert’s disease do not produce enough of these enzymes, they may experience more severe side effects to these medications. Anybody with Gilbert’s disease should make doctors aware of their condition when seeking medical treatment; this may affect the medication or dosage the physician prescribes. 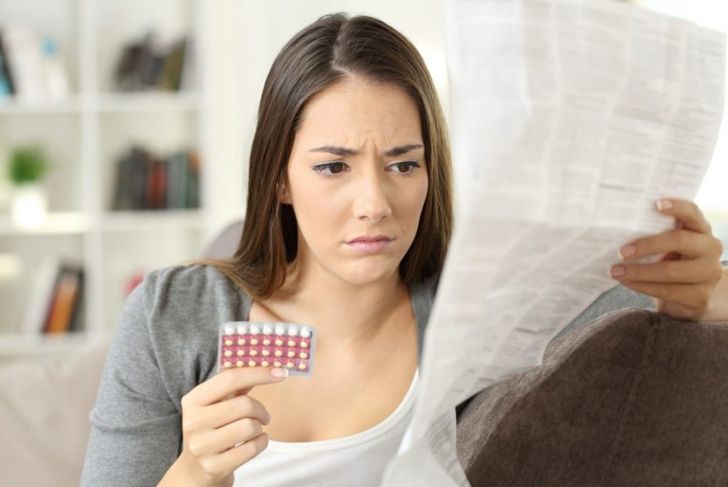 When to Seek Help

After being diagnosed with Gilbert’s disease, there is usually no need to seek medical intervention. However, anybody experiencing an episode of jaundice should see a doctor, whether they have Gilbert’s disease or not. Jaundice, while not dangerous in and of itself, is a common sign of several liver conditions that are far more dangerous. Having Gilbert’s disease does not remove the possibility of another condition. 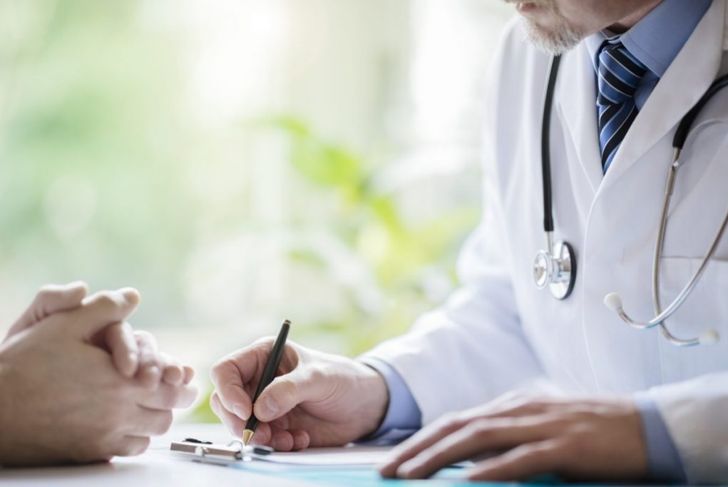 Gilbert’s disease causes certain substances to be broken down or expelled from the body more slowly. Some people with the condition report a lower tolerance to alcohol, which means they feel more intoxicated after fewer alcoholic drinks. People with lower alcohol tolerance also tend to get more severe hangovers. In general, experts recommend people with the disease limit their alcohol intake. 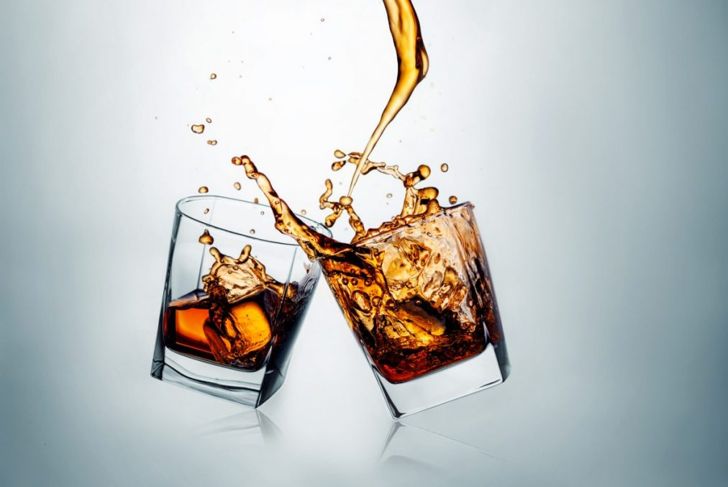 People with Gilbert’s disease have a higher risk of developing gallstones because high bilirubin levels encourage gallstone formation. While generally asymptomatic, gallstones can get stuck in a duct within the gallbladder, triggering several hours of severe pain. If gallstones cause persistent problems, a person may undergo surgery to remove the gallbladder. 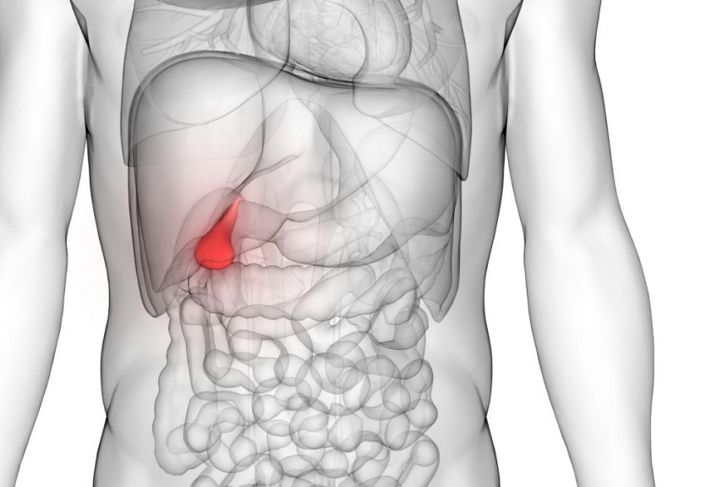 What is Esophagitis? Symptoms and Treatment
859
×