Yawns or oscitations occur most often when the body is tired, or an individual is bored. In addition to the involuntary deep inhale and wide mouth opening, yawning causes the Eustachian tubes in the ears that regular pressure to open and close. Excessive yawning occurs for many reasons, some of them trivial and even amusing. In other instances, yawning can indicate medical issues.

The Link Between Yawning and Oxygen

The normal rate of breathing or respiratory rate for adults is five to 15 breaths per minute. Modern society seems to encourage almost double the physiological norm, which means the body loses a lot of carbon dioxide. This can cause spasms of the arteries and depletes the amount of oxygen present in the brain and cells of the body. This lack of oxygen in the body can lead to an increased need to breathe deeply. 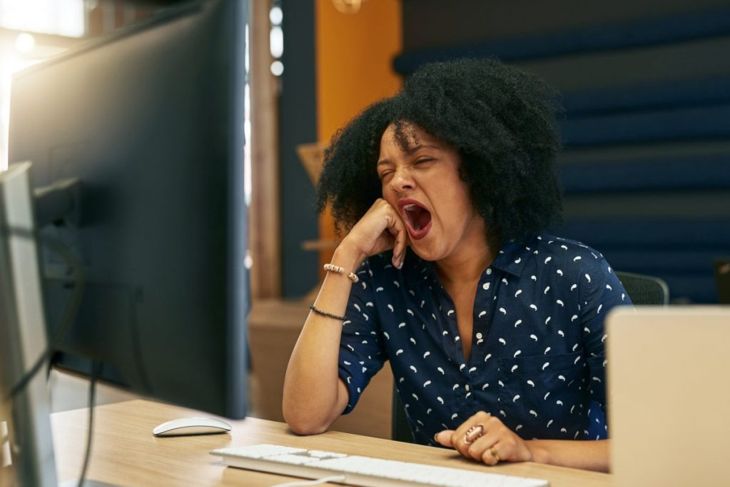 Most cases of excessive yawning occur as a result of trivial events. Some individuals yawn when they are bored or disinterested in what they’re doing. Sleepiness causes excessive yawning, as does poor sleep patterns, some medications, and even cooler temperatures. These reasons usually resolve themselves when individuals become aware of the problem and make the necessary lifestyle changes.

Related:
What is the Spleen? 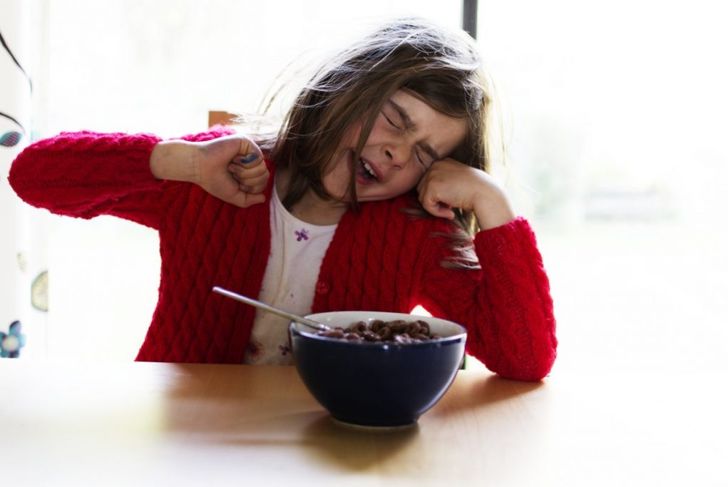 You can make a game out of “spreading” the yawn across large crowds of people. It can make for an amusing few moments to watch individuals yawn after witnessing a yawn themselves. But is yawning truly contagious? The quick answer is no. There are many reasons and theories as to why people yawn in succession. One is the power of suggestion. Another is communal boredom. 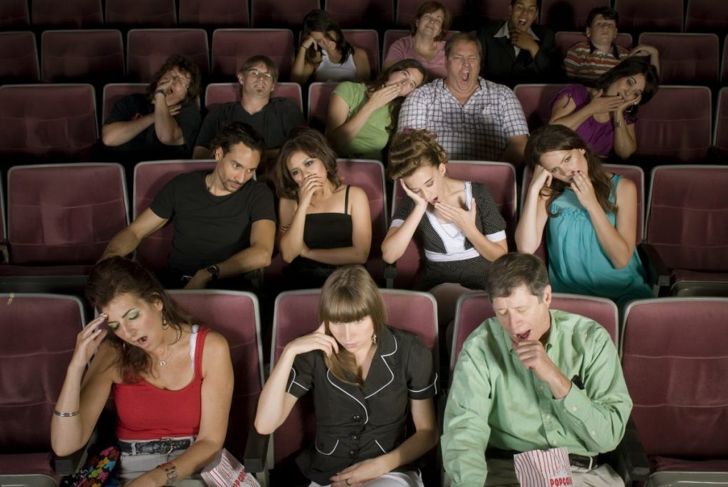 Millions of people have a problem with excessive yawning, and luckily there is a non-medicinal way to alleviate the issue. After exhaling completely, hold your breath and take smaller inhalations. By using the diaphragm or abdominal muscles, you can alternate between smaller breaths and holding your breath for twenty to thirty seconds. This will increase the oxygen and CO2 levels in the body and reduce the impulse to yawn. 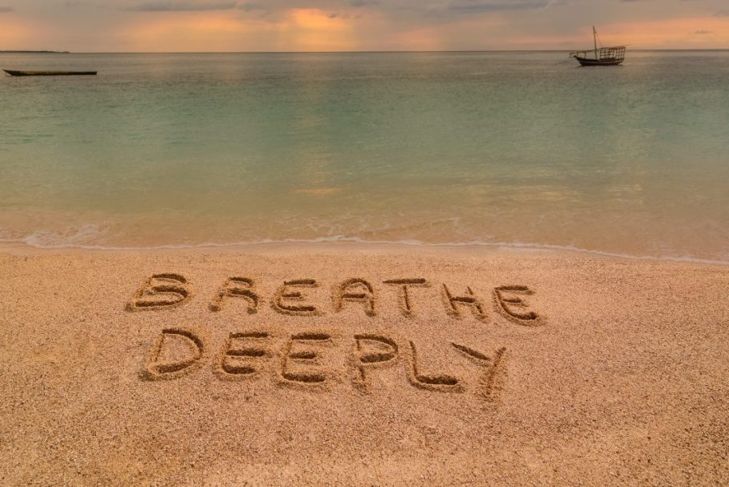 Excessive yawning can be a byproduct of sleeping disorders or may stem from problems with the heart, including aortic dissection or heart attack. Fortunately, there are often other symptoms besides yawning that point to an immediate problem, so most people realize something is wrong and seek medical attention. 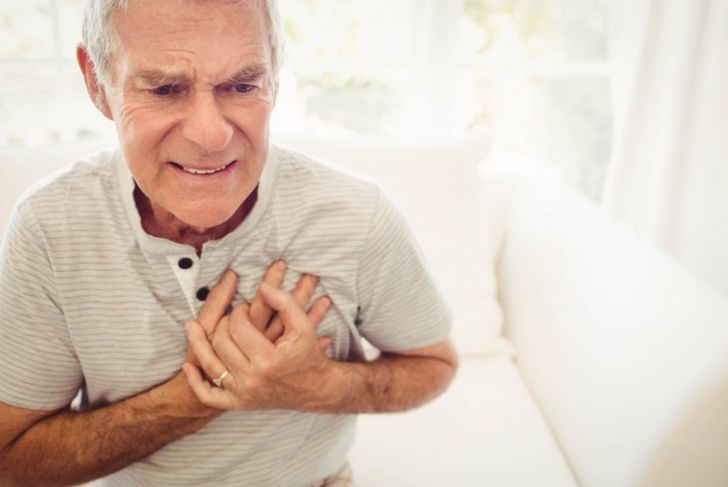 Anxiety can cause many symptoms, from shortness of breath to increased heart rate and feelings of being overwhelmed and unable to inhale fully. A byproduct of breathing difficulties is excessive yawning, as the body attempts to bring more oxygen into the lungs and brain. The feelings may come and go as anxiety levels fluctuate and many people find meditation a successful and natural treatment. Doctors may also prescribe medication for people with severe anxiety. 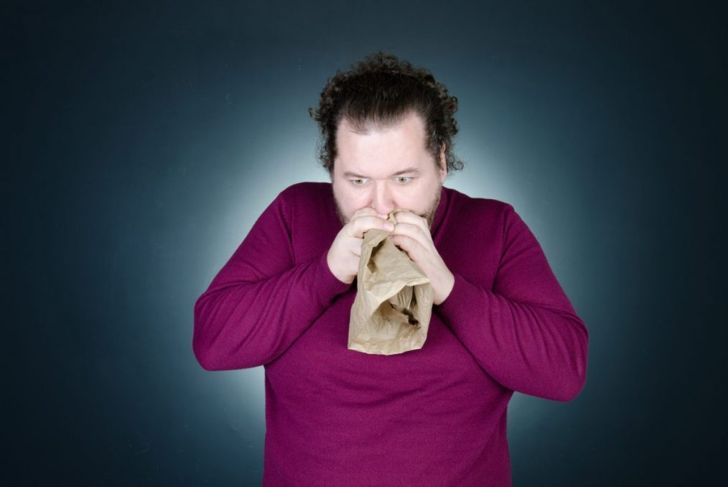 How do doctors reach a diagnosis of excessive yawning? The key is to look at the normal rate of breathing and determine how that matches the rate at which an individual is taking in oxygen and how much they are taking in within an hour. A breathing test allows the physician to record and document how often and how deeply a patient breathes in under normal circumstances, and then in stressful situations. 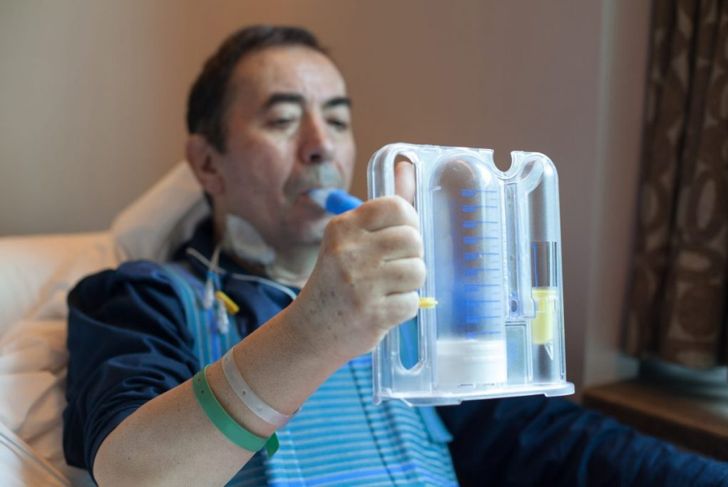 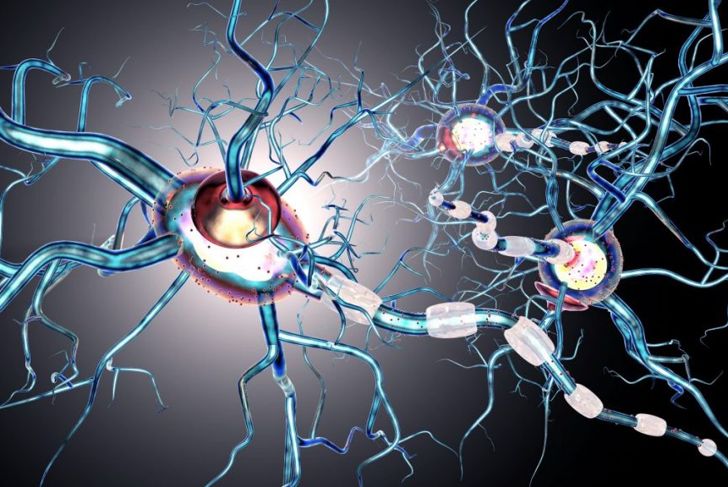 Although it can be aggravating, excessive yawning doesn’t in itself warrant immediate treatment. Those who experience the annoyance can often improve the condition by becoming conscious of their breathing patterns and working to reduce the stress in their lives that might be causing lack of sleep or other factors in excessive yawning. 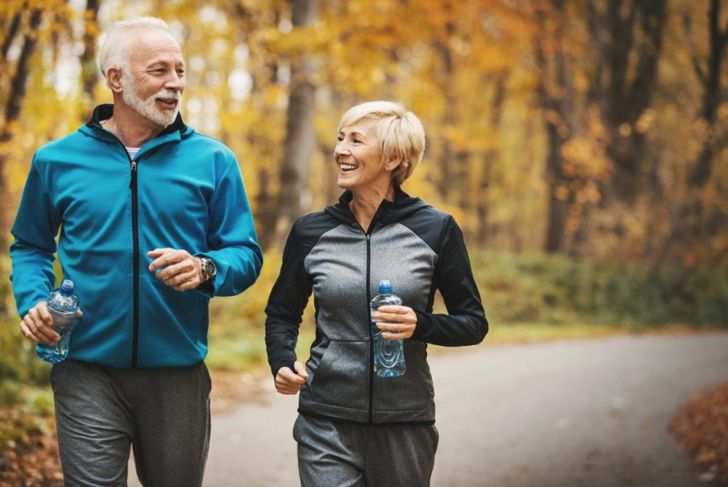 Neurologists have found excessive yawning can be a sign of a lesion of the brain stem or another anomaly in the brain that irritates the nerves associated with physiological processes such as yawning. Recent studies show bouts of yawning often occur as a result of the body’s inability to regulate temperature. Gallup and Gallup predict the impulse is a cooling mechanism for the brain. Since yawning seems to be under the control of the hypothalamus (which is also responsible for thermoregulation), this hypothesis holds credence with many scientists. 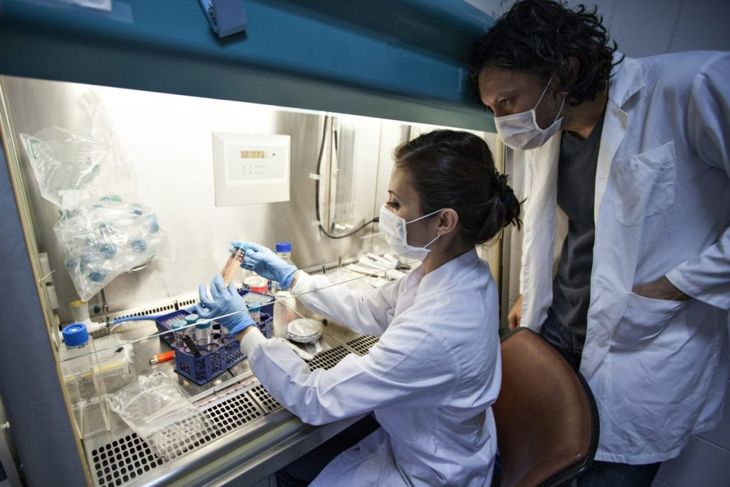 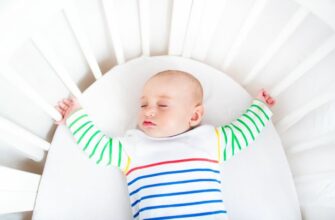