Women who plan to bear children and have uterine fibroids that are disrupting fertility may be eligible for a myomectomy. This surgical procedure removes fibroid growths, which are usually non-cancerous. In some cases, women elect a myomectomy because they want to keep their uteruses. The surgery can reduce heavy menstrual bleeding, frequent urination, and pressure in the pelvic area. Although fibroids have a higher occurrence in African American women, they are common in women in general, and most women have relatively few symptoms. By age 50, about 80 percent of African American women and 70 percent of Caucasian women have fibroids.

Other Tests Before the Surgery

The doctor may order blood or urine tests before performing a myomectomy. In most cases, these tests are routine, confirming previous results or ensuring there have not been any new developments since the diagnosis of fibroid tumors. He or she may use a hysteroscope to view the uterus or remove uterine tissue to send to a lab to test for cancer. If the doctor needs to determine the size of the tumors the exact location, he may order an ultrasound or MRI. All of these tests help ensure the success of the myomectomy.

Related:
What is a Proliferative Endometrium? 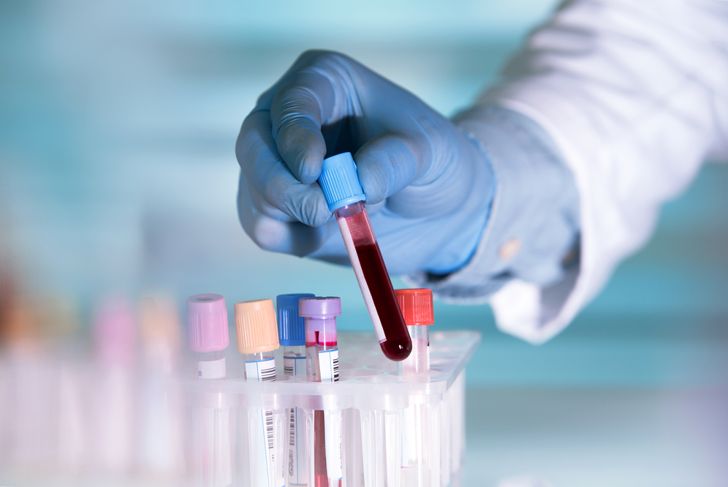 During an open myomectomy, the doctor makes an incision across the abdomen. In many cases, the cut is similar to a Cesarean-section cut near the bikini line. The doctor typically opens the uterus to cut away the fibrous tumors or myomas. Open myomectomies are considered major surgeries and have a healing time of four to six weeks. 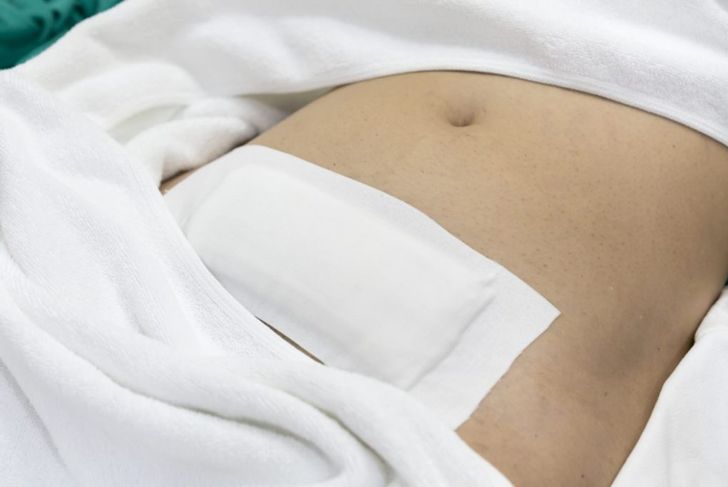 If the doctor chooses to perform a laparoscopic myomectomy, he or she will make small incisions in the abdomen as opposed to the larger cut done during open surgery. The doctor can then insert tools through the incision sites to open the uterus and find the fibroids. Many surgeons cut the fibroids into smaller pieces before pulling them out through the incision sites. Once the surgeon has removed all the fibroids, they are lab-tested for malignancy. Stitches and bandages close the laparoscopic incisions and people generally require two to four weeks to heal. 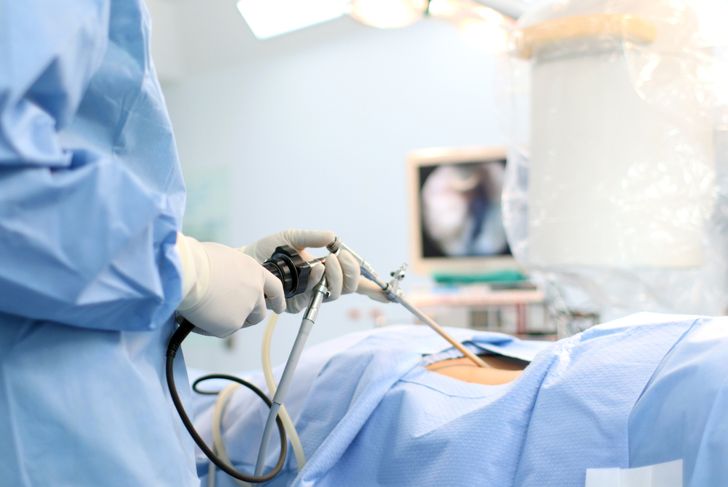 Although it is not a usual occurrence, sometimes doctors mistake cancerous tumors for fibroids — usually because tests showed no malignancy — and carry out an extraction procedure. Unfortunately, if the tumor breaks into pieces during removal, cancer can spread. This is extremely rare, but the risk is higher for women who have started menopause or who are older at the time of the surgery. 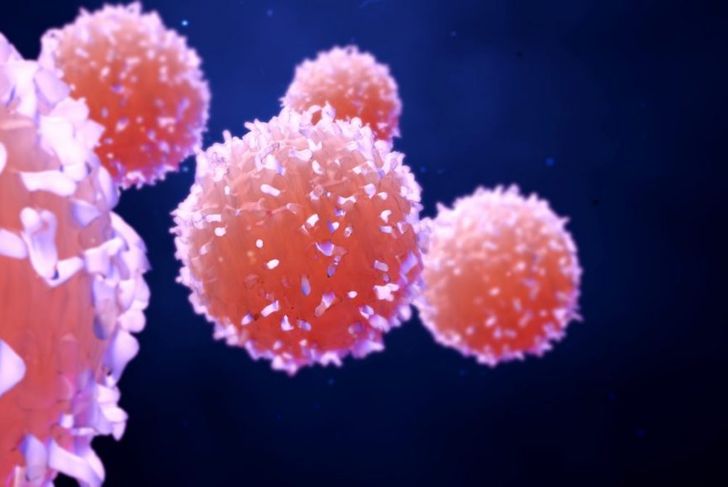 Excessive Blood Loss During the Procedure

Many women who have fibroids are also dealing with anemia — low iron count — due to the heavy bleeding they experience each month during their menstrual cycles. These women are at a greater risk for excessive bleeding during a myomectomy, as well. The risk of blood loss is also higher if a woman’s uterus is larger than average. Doctors can take several actions to protect against excessive bleeding. They can block the flow of blood from the uterine arteries, or inject medication around the fibroids to make blood vessels slow or stop blood flow. 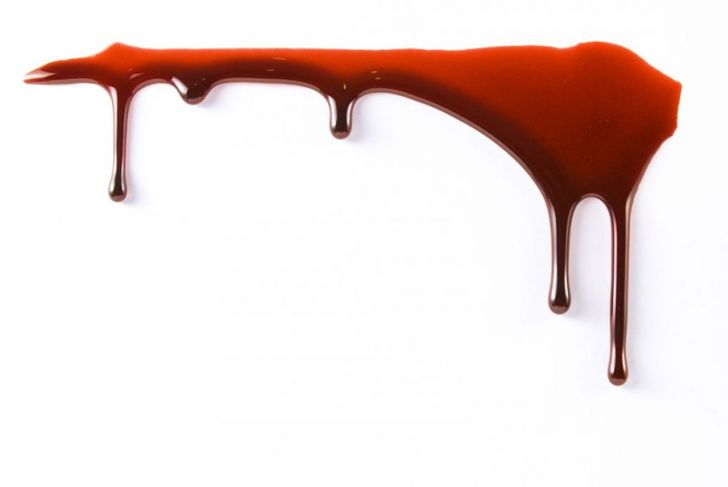 Any surgical procedure to remove fibroids requires a cut, so scar tissue is normal. For many women, external scars are barely noticeable after they have healed. However, there is a risk of developing adhesions that lead to scar tissue on the uterus after surgery. In some cases, the scar tissue gets entangled with nearby tissues or organs and can cause blockages in the fallopian tubes or intestines. In rare cases, the patient may develop scar tissue inside the uterus that could cause light menstrual cycles and problems with fertility.

Related:
Benefits and Side Effects of Plastic Surgery 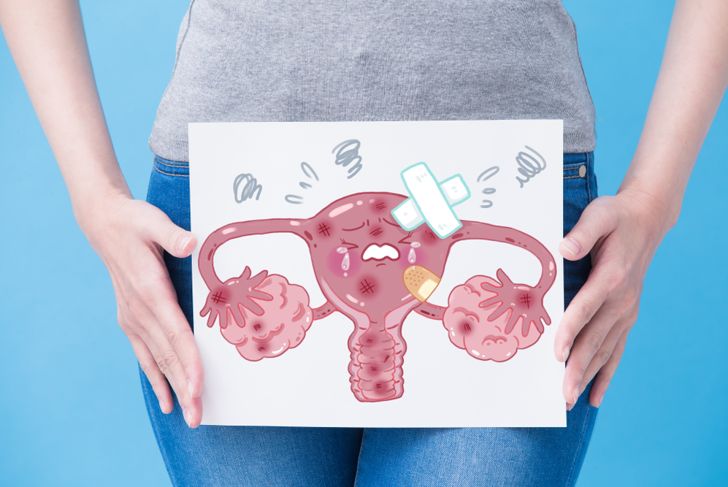 The incisions a myomectomy requires may make childbirth and delivery a challenge for women following the procedure. The cuts in the uterine wall can cause rupture during labor. Doctors generally recommend C-section births for women who have had myomectomies, to avoid any risks during delivery. However, electing not to remove fibroids can complicate both conception and pregnancy.

You May Still Need a Hysterectomy

In rare instances, doctors are forced to remove the uterus instead of the fibroids during a myomectomy. This occurs when the patient begins bleeding excessively, and the surgical team cannot stop or control it. Doctors may also make this call if they find something abnormal, such as uterine cancer, that did not show up in pre-surgery screenings. Before surgery, the doctor and the hospital may require patients to sign consent forms acknowledging this risk. 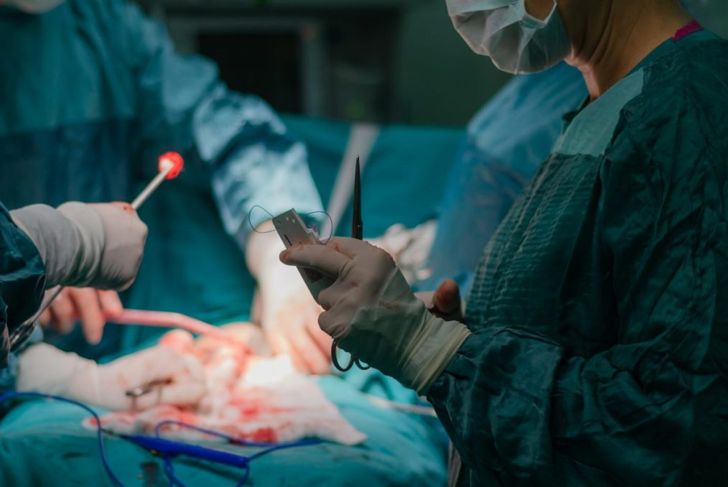 You Can Try Shrinking the Fibroids First

Before electing to perform a myomectomy, doctors may recommend hormonal therapies that will shrink the fibroids. The purpose of this therapy is to enable the doctor to perform a minimally invasive version of the procedure — a laparoscopic procedure rather than open surgery. There are some side effects of hormonal therapy, however. Many women experience symptoms of menopause, including night sweats, hot flashes, and vaginal dryness, but the symptoms of the fibroid may disappear. On the other hand, if shrinking the fibroids will make it harder for the doctor to detect and remove them during the procedure, he or she may opt not to recommend hormone therapy. 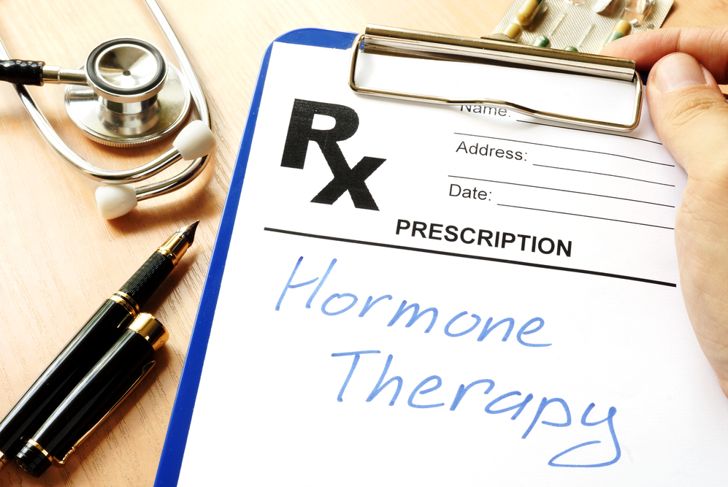 One of the popular therapies receiving widespread attention as an alternative to hysterectomy or myomectomy is uterine fibroid embolization. This procedure is minimally invasive, and recovery takes less than a week. The doctor uses a catheter to inject small particles into the uterine arteries that supply blood to the fibroids and uterus. The injected particles starve the fibroids, causing them to shrink and die. 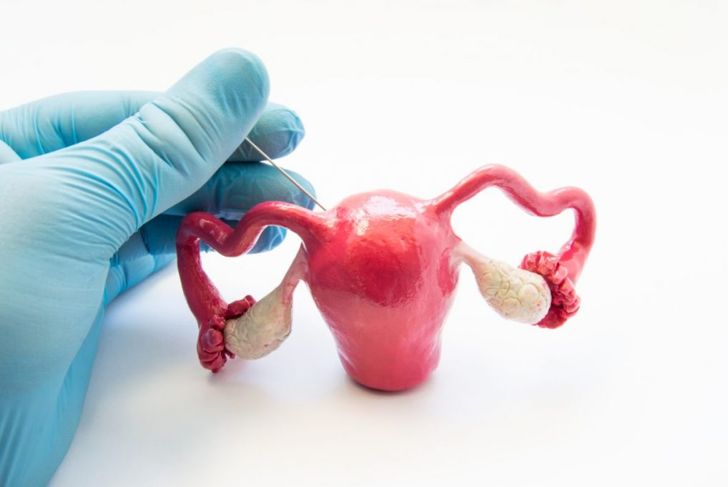 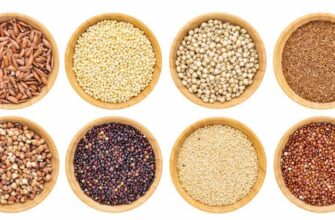 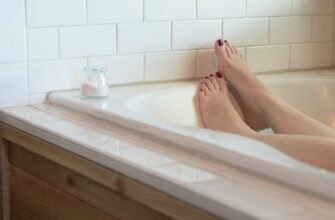 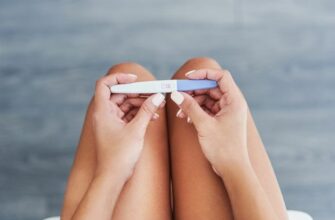 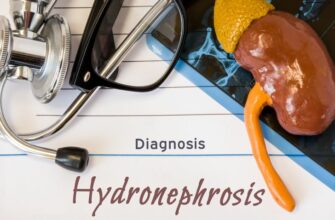 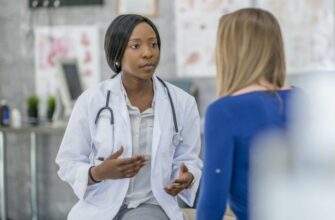 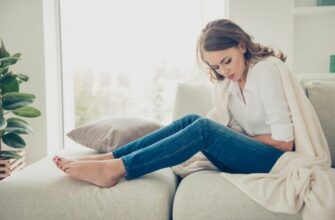 Symptoms and Causes of Inflamed Ovaries
369 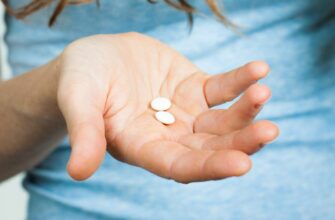 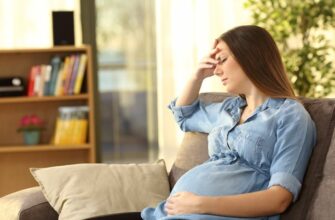 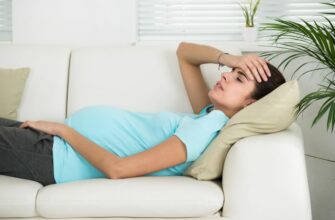 10 Symptoms and Treatments for HELLP Syndrome
184 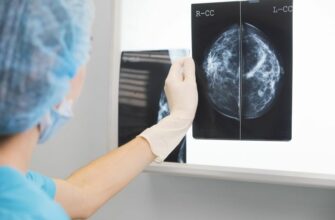