The Worst Foods for Your Body

They say, “you are what you eat,” but nobody really listens. If they did, the weight-loss industry would look much different. Yet with so many treats on grocery shelves that pack in the calories and the sugar, it can be hard to resist those tasty temptations.

That’s why we made a list of the worst foods for your body, the generic ones that you shouldn’t waste your time on if you’re trying to lose weight. 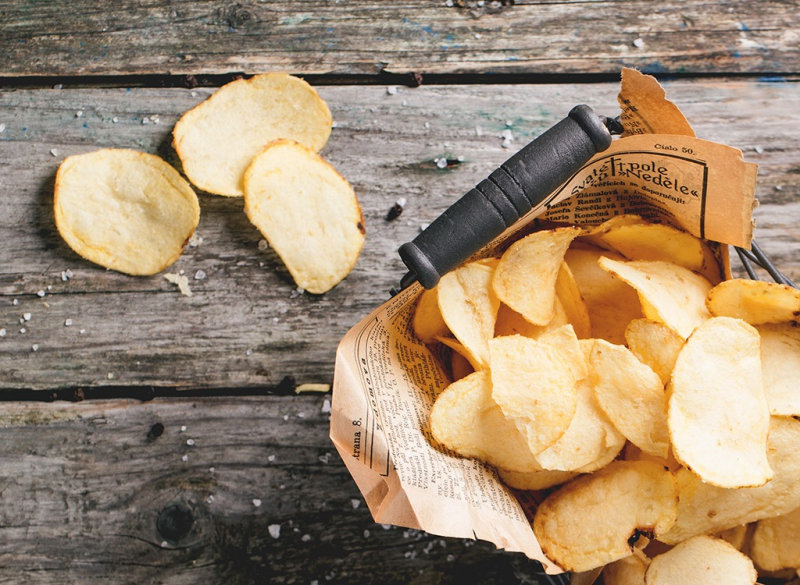 Betcha can’t eat just one…serving. That’s only about 18 chips. Can you stop there? Good luck if you’re eating the salt and vinegar variety. Salt & vinegar chips deliver 500 milligrams of sodium and about 1/4 teaspoon of salt, which is about one-third of the total milligrams of sodium that The American Heart Association says the average adult should aim for in a day. A New England Journal of Medicine study found that potato chips added more pounds to consumers’ bodies than sugary drinks, processed meats, red meat, and other foods. So stay clear of these Unhealthiest Potato Chips on the Planet. 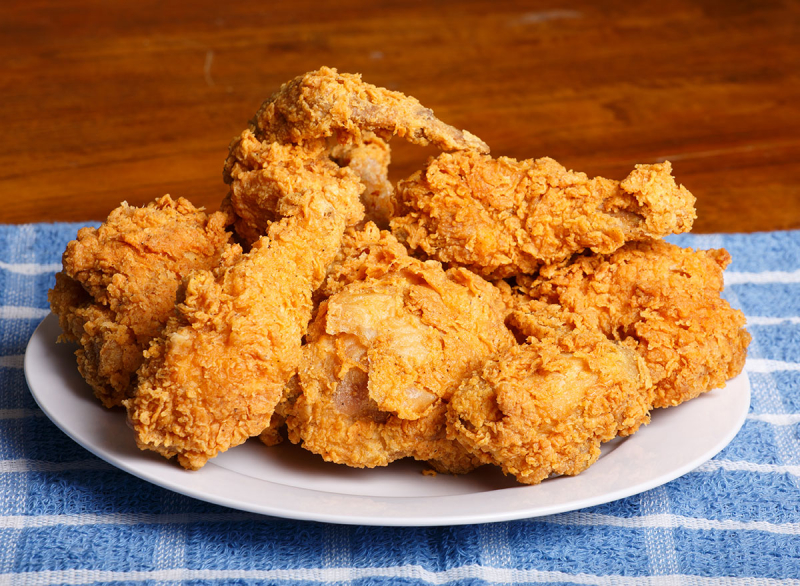 Chicken is considered a healthier alternative to red meats because it’s lower in saturated fat than beef and a great source of protein. But coat it in flour and deep fry it in a sizzling bath of hot oil, and you’ve just turned a nutritious protein into one of the unhealthiest of meals.

When you batter and fry chicken in oil, the food absorbs a lot of fat, which boosts the calorie content of the meal. Even worse, frying foods at high temperature in vegetable oils (like canola and corn oil) or seed oils (like sesame or grapeseed) form trans fats, which are associated with increased risk of heart disease, cancer, and obesity, according to the Journal of Food Science and Technology. The saturated fats from skin-on chicken also raise LDL (bad) cholesterol, which contributes to plaque in the arteries, putting you at a higher risk of heart disease and stroke.

Not convinced? Here’s What Happens To Your Body When You Eat Deep-Fried Foods.

Related:
10 Slimming Tips to Get You Summer Ready 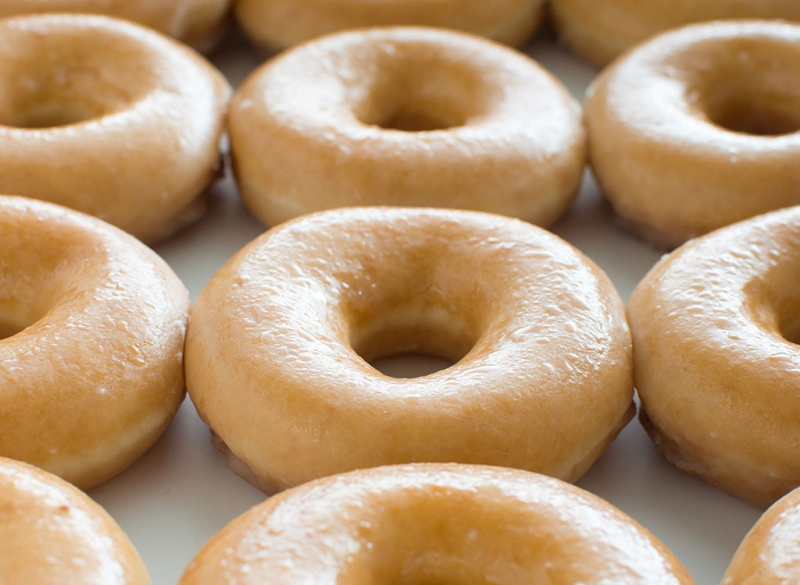 The name tips you off to why they’re pretty darn bad for you: Dough! They are made up of white flour, sugar, and vegetable shortening—and then they are deep-fried. This means donuts also contain trans fats, the worst type that increases your bad cholesterol and lowers your good cholesterol, according to the Mayo Clinic. 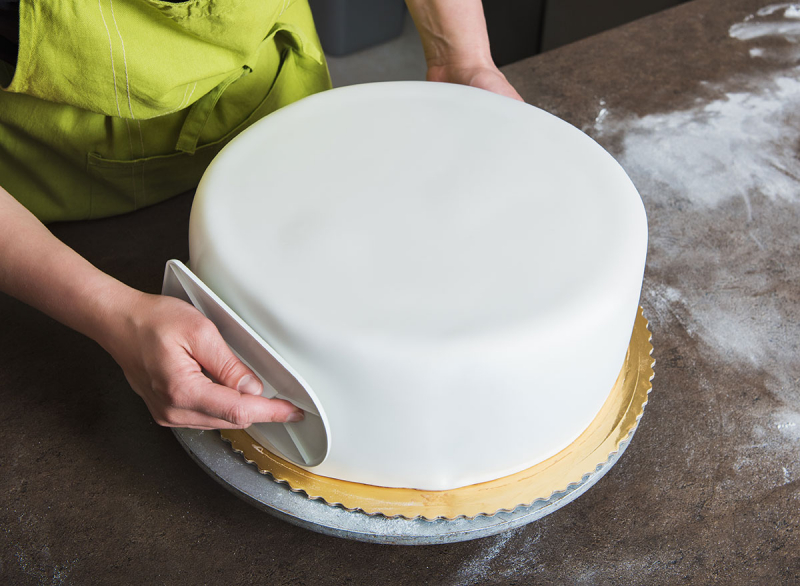 It’s basically edible playdough. What’s in it? Sugar (25 grams per serving), water, gelatin, vegetable fat or shortening, and glycerol. Yum. Oh, and that last ingredient, propylene glycol, has been linked to poor kidney health, according to the National Kidney Foundation. 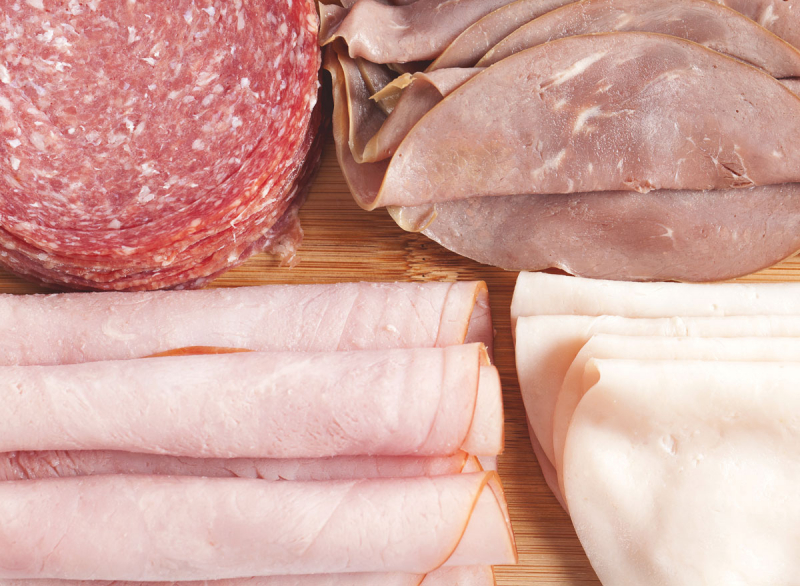 Cured lunch meats contain a preservative called sodium nitrate which may trigger chronic inflammation in the arteries, leading to atherosclerosis, the narrowing of the arteries. But if you really want to make a sandwich, you should evaluate our list of 30 Best and Worst Packaged Deli Meats. 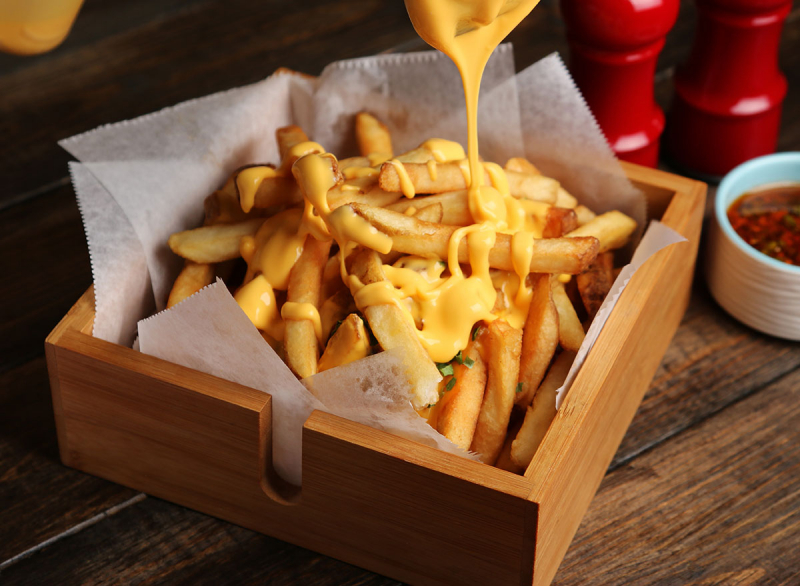 Everyone recognizes French fries as the poster child of bad-for-you foods, so it’s no surprise that you instantly make them worse when you glob on that gooey, salty cheese sauce. Store-bought cheese sauces like Kraft Cheese Wiz can contain 430 milligrams of sodium, or 19% of your daily recommended value of sodium. Plus, it contains almost 10% of your daily recommended fats in one serving alone –and that’s all before the fries. why not make your own healthier version with our Not-So-Unhealthy Cheese Fries Recipe? 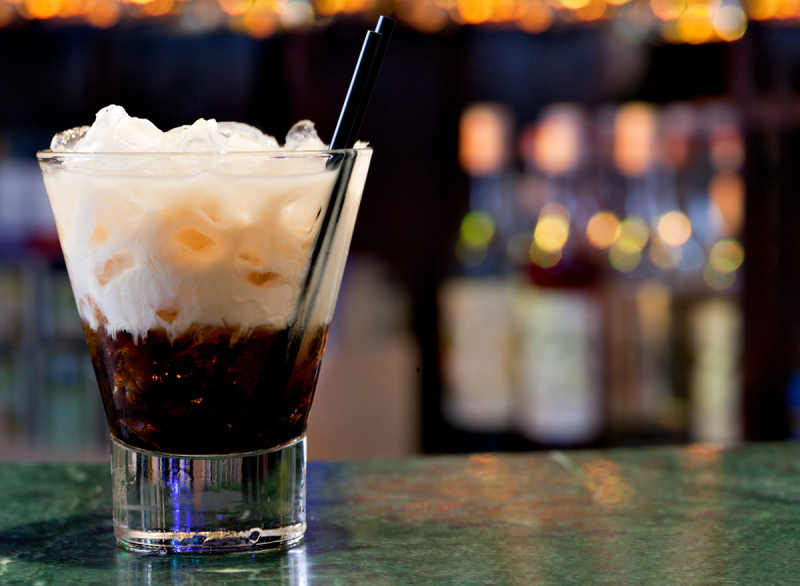 Made with vodka, Kahlua, and heavy cream (or half-and-half) the White Russian is packed with nearly 600 calories and 16 grams of sugar. That’s a cocktail recipe for a belly shaped like a bowling ball. 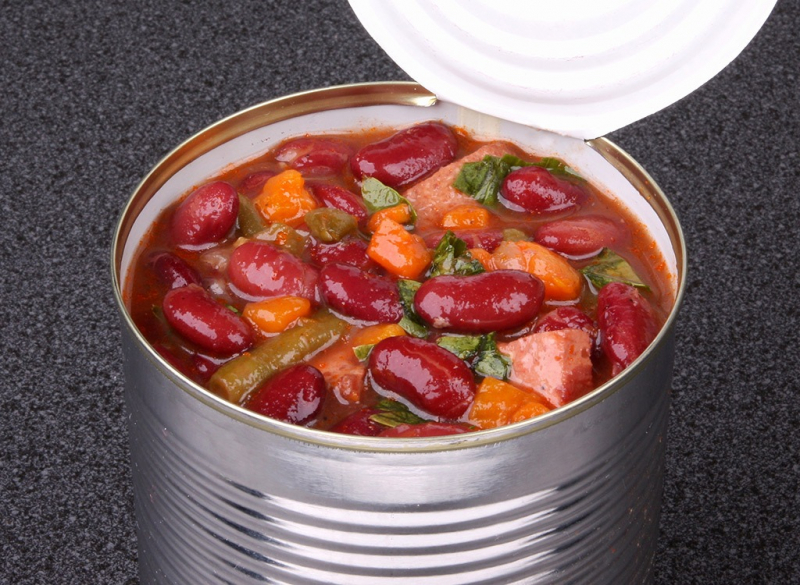 Even those soups with a bumper crop of beans and vegetables can be super salty. For example, you’d be hard-pressed to find a palatable split pea soup under 500 milligrams of sodium per serving. No wonder canned soups are on the American Heart Association’s “Salty Six” of notoriously bad-for-your-heart foods. 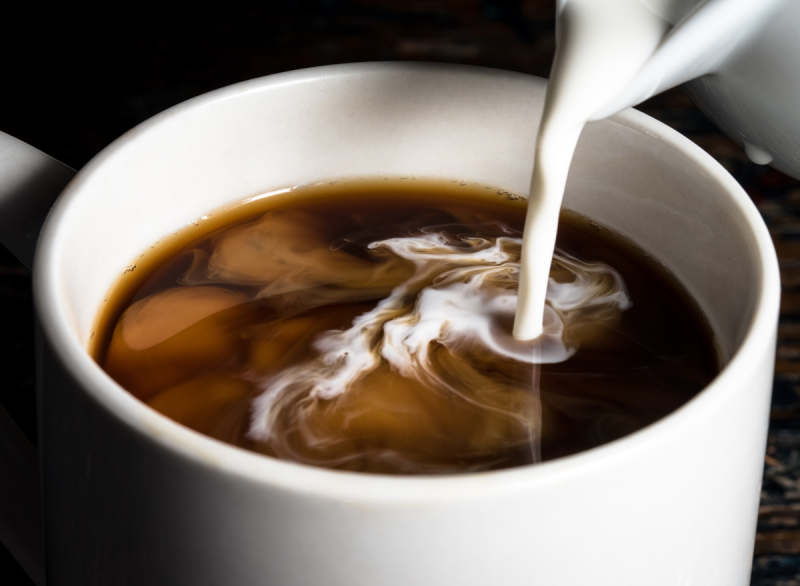 So convenient, right? There are a few in your desk drawer right now, no? Tell you what: Toss ’em. These last-forever coffee creamers are typically made from partially hydrogenated oils—in other terms: trans fats. Remember, trans fats raise your risk of developing heart disease or stroke by elevating your LDL (bad) cholesterol. 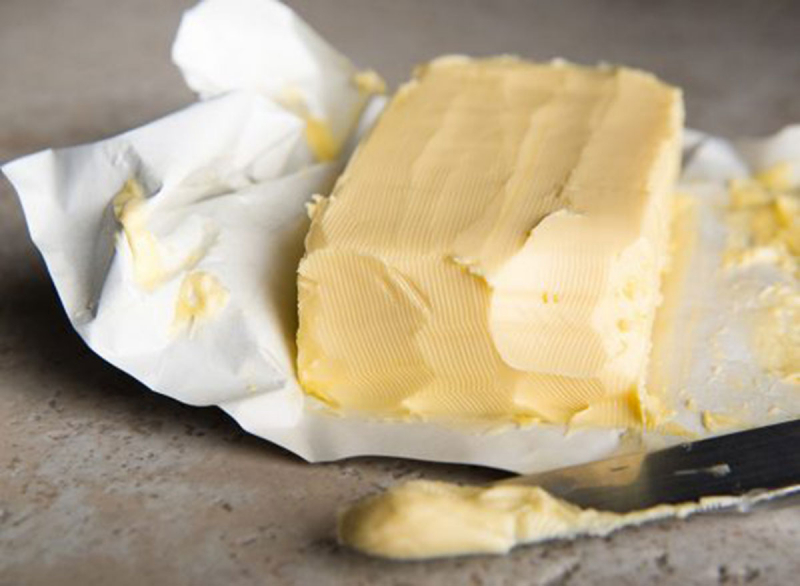 Consuming a stick of margarine increases the risk for coronary heart disease because it contains trans fats. The more solid the margarine, the more trans fats, according to a study in Epidemiology. Butter is often a better choice for your toast. A 2016 review in PLOS One found very few links between butter consumption and heart disease. 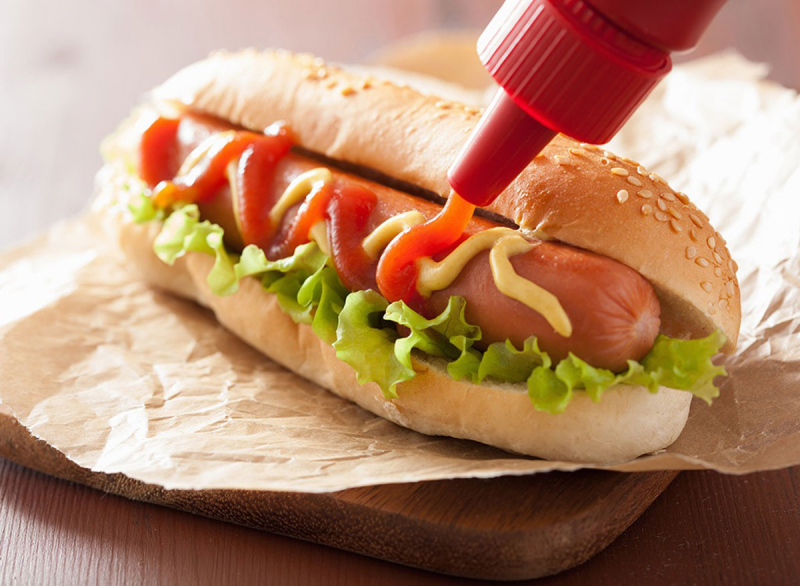 First off—what is this pinkish-brown mystery meat made of? According to the National Hot Dog and Sausage Council, hot dogs are made from the trimmings of better cuts of beef that make up ground beef, steaks, etc. mixed with nitrates to help the meat proteins bond together. Similar to the majority of the other foods found in this article, hot dogs are high in saturated fats and sodium and many contain nitrates, a preservative linked to cancer, according to The National Cancer Institute. 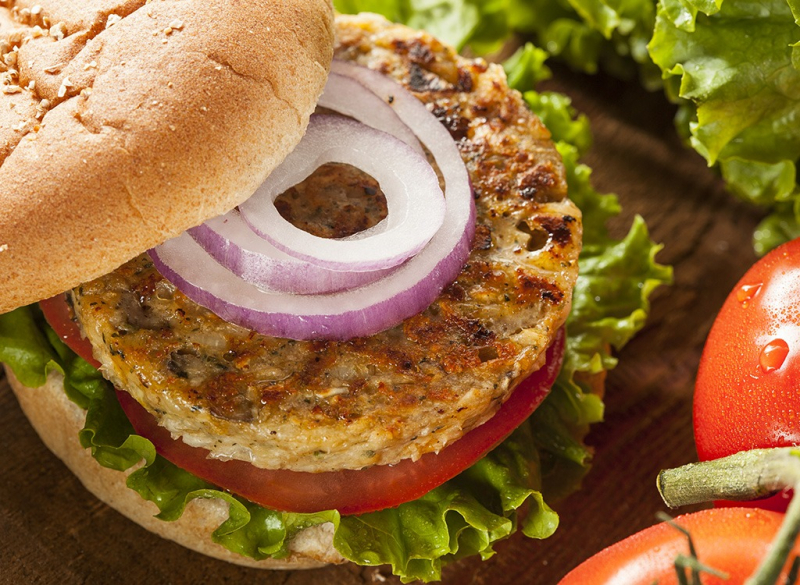 Adopting a plant-based diet is a smart move, unless you are choosing products that swap another unhealthy ingredient for the beef.

“Some plant-based burgers are going to have added fat, and oftentimes, the added fat is a saturated fat,” says Katherine Zertasky, a Mayo Clinic registered dietitian nutritionist. “Saturated fat has an association with raising our bad cholesterol, and the concern is that it may increase our heart disease risk.” Another red flag for veggie burgers: sodium content. Some are very salty with upwards of 900 milligrams of sodium per serving.

Related:
A Guide to Choosing the Best Weight Loss Foods for Men 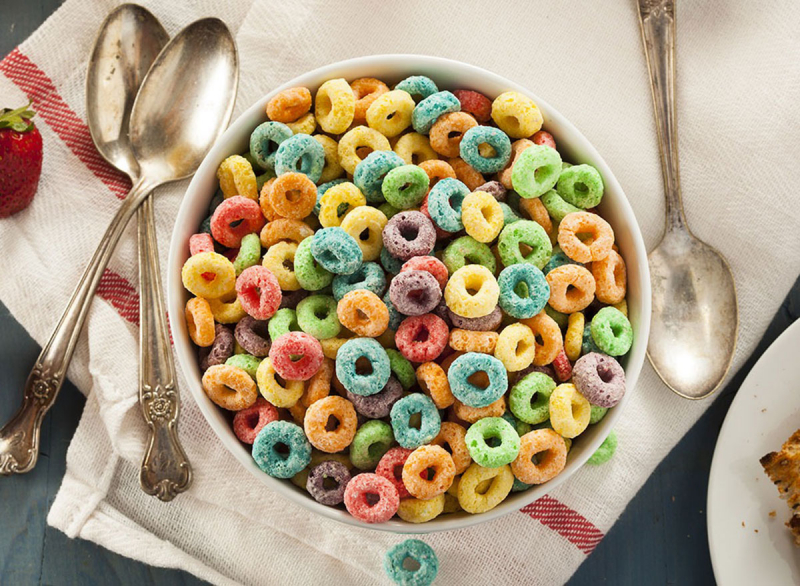 Admit it: you know you’re getting zero fiber and a lot of carbs and sugar from that bowl of cereal. That’s why it’s considered the worst breakfast for weight loss. A better idea for breakfast would be to add little chocolate milk to your piping hot oatmeal, which is full of dietary fiber. 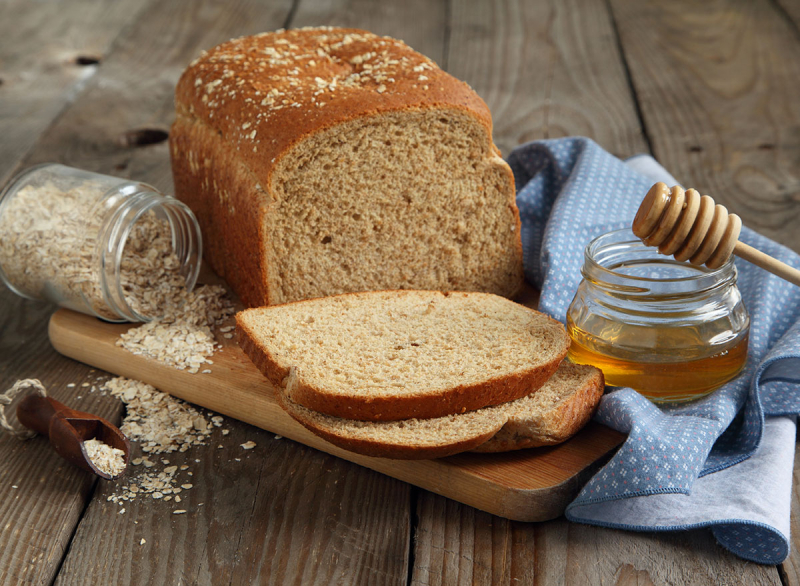 What makes something so wholesome sounding as honey wheat bread a candidate for our worst list? The fact that it’s so wholesome sounding. It tricks us into thinking it’s healthy. Problem is, honey wheat bread is not much different from white bread. Like most white bread, its grain has been stripped of its fiber, yes, despite the word “wheat” in its name. Unless the label reads “whole wheat” or “whole grain,” the bread isn’t made with whole grains. Make a habit of eating only 100% whole wheat or whole grain bread. 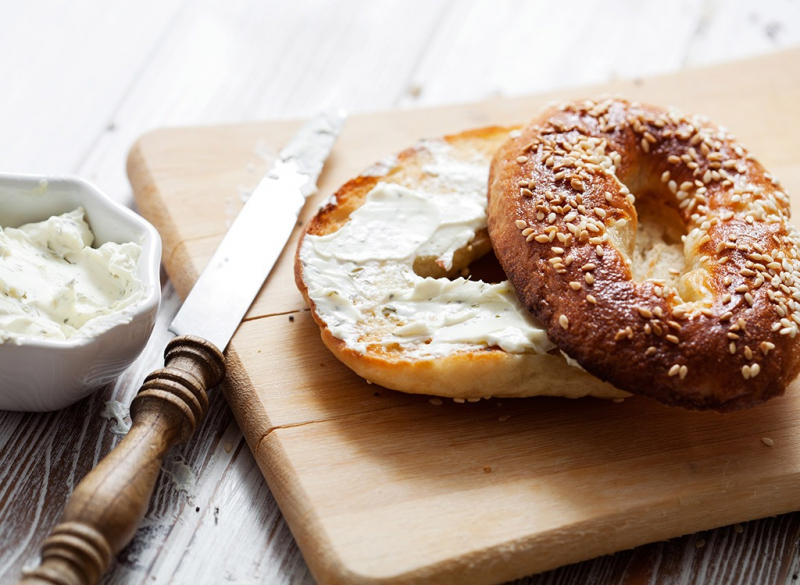 This is one of the worst breakfast foods you can consume. It’s a big ball of white-flour dough, the equivalent in carbs of about five slices of white bread toast. Even if an average bagel contains about 250 calories, you’ll feel hungry soon after. It’ll raise your blood sugar quickly, followed by an equally speedy drop, which will make you crave more. Which is why you should keep your distance from these The Unhealthiest Store-Bought Bagels.

Plus, be sure to incorporate these Eating Habits to Lose Abdominal Fat As You Age, Say Dietitians. 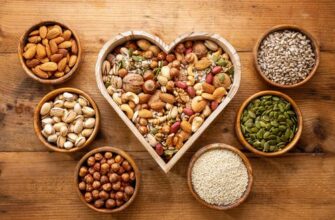 The Best Nuts to Consume for Weight Loss
439 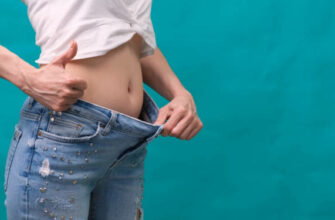 Belly Fat: Types, Risk Factors, and How to Effectively Reduce It
160 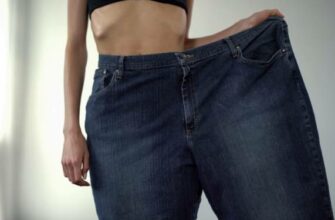 7 Side Effects of Rapid Weight Loss
63 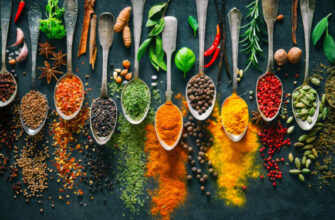 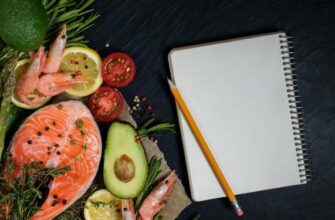 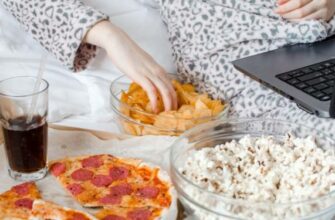 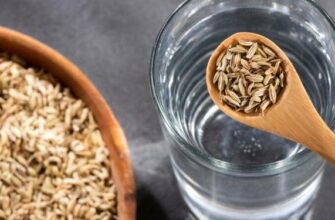 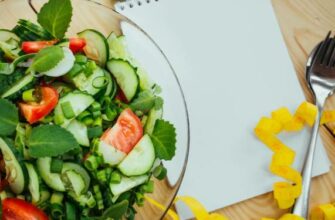 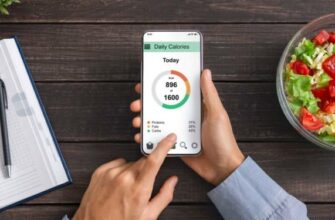 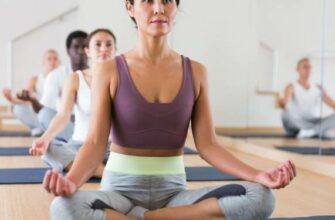 Meditation for Weight Loss and Other Health Benefits
9 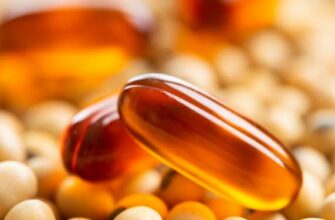 Lecithin for Weight Loss? The Truth!
39 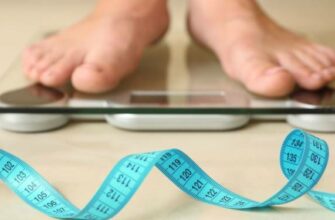