A country’s approach to enterprise can affect its citizens, and its material support, in a myriad of ways. In a capitalist society, individuals take on the responsibility, and profits, of production. This system relies on private entrepreneurs and entrepreneurial teams to create businesses and products that benefit the public. Countries can allow varying degrees of capitalism. A capitalist system can still have jobs provided by the public sector. It is also possible for a capitalist society to give the government the power to oversee private activities, and to intervene when these actions threaten the economy, environment, or public safety.

What Does Private Ownership Mean?

Private ownership is the essence of a capitalist system. It refers to the existence of a free market, meaning one free from the state’s control. Activities are driven by individuals, with limited oversights. Capitalism encourages profit-driven behavior, meaning the goal of private entities is to accrue as much as possible through their efforts.Capitalists give private entities ownership over the four factors of production:1. Entrepreneurship2. Capital goods3. Natural resources4. Labor.

Related:
How do Sharks Breathe? 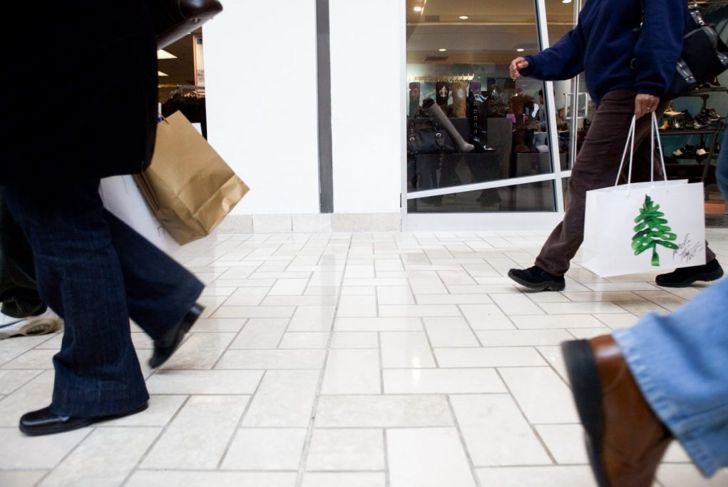 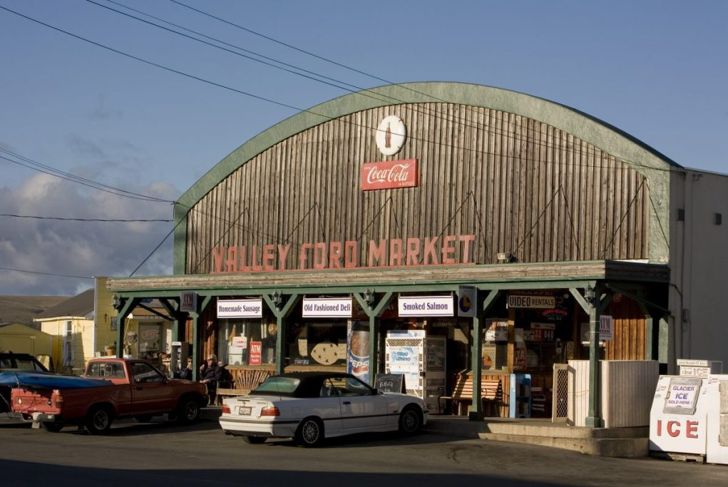 Capital goods are used to produce whatever it is an entrepreneur hopes to sell. In the example of a food truck, capital goods can refer to the following:1. Cooking utensils2. The stove used to cook food3. The food truck itselfA factory can be considered a capital good, as can the machines within that are used to assemble products. 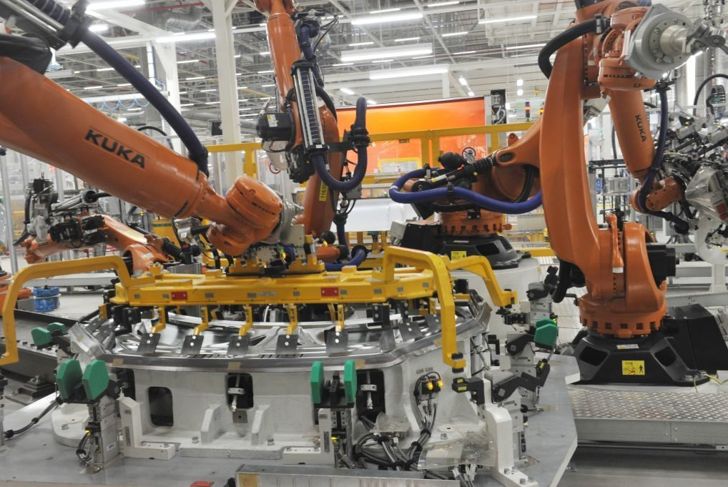 Natural resources can refer to materials found in nature that can be used to create products or to generate power. While natural resources can be products that come “from the earth,” this can be misleading when you factor in solar energy, which is obviously not derived “from” the earth. Natural resources provide the crude materials converted into products. One “material” could be considered the land itself, as it provides the means to grow crops and sell them.

Related:
What is Cognitive Dissonance? 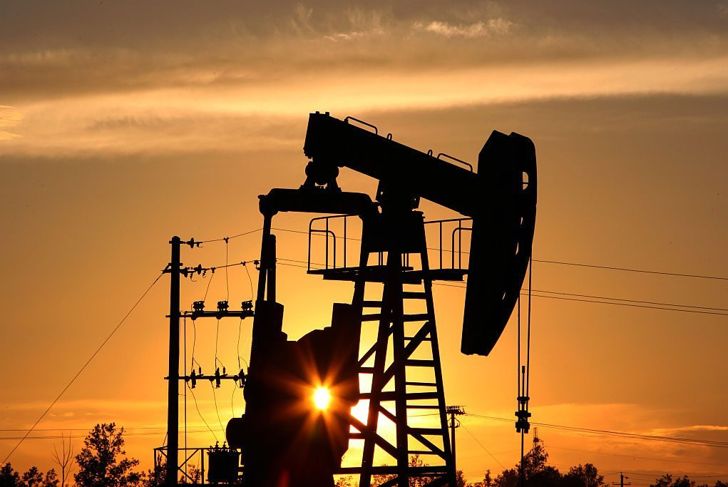 Labor is the effort demanded in the creation of products. This can be the physical labor exerted in an assembly plant, or the mental and creative labor used to dream up an advertising campaign. In a capitalist system, laborers are dependent on those who control the means of production for their well-being. Jobs that are considered “low-skill,” typically offer lower wages. To protect workers at lower levels, countries can impose a minimum wage to establish a baseline pay to support these individuals. 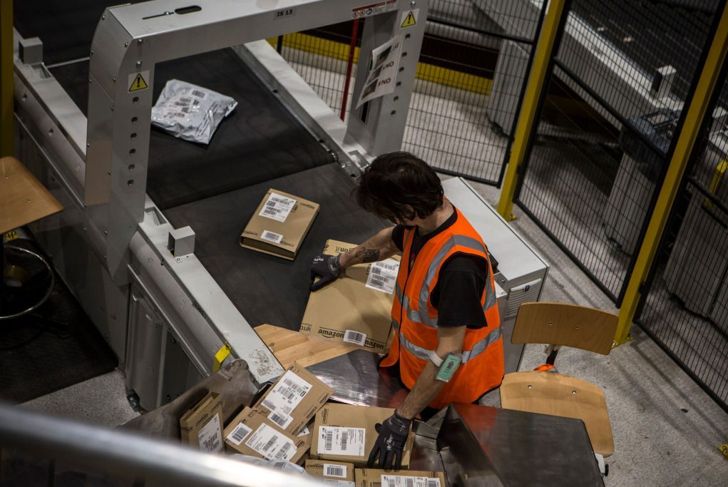 The Relationship Between Public Interest and Private Ownership

Capitalist countries can set aside certain important jobs for the public sector to support and oversee. The police, firefighters, and military are public, not private. Governments can also be responsible for construction, particularly on roads. In some instances, private firms can compete for the opportunity to perform tasks on the government’s behalf. In the case of education, many countries allow citizens to pursue private schooling, rather than take part in public education.

Related:
What Is A Sociopath? Signs And Behaviors 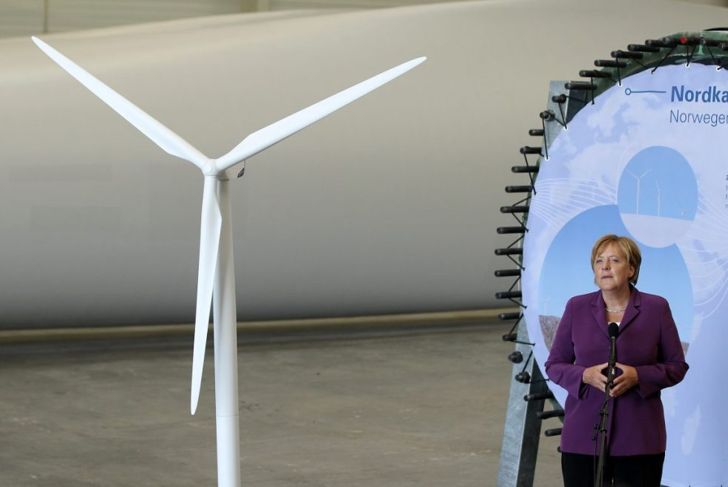 One advantage offered by capitalism is that, in theory, anyone with the necessary financial resources can start a business. This can mean more opportunities for citizens to take on entrepreneurial roles, more jobs, and more competition. Competition is seen as an important driver for innovation, and a motivator for companies to put out quality products. Supporters of capitalism can point to government involvement as an impediment to innovation. By giving people more freedom to pursue ideas and opportunities, the belief is the economy will be healthier, and more varied. 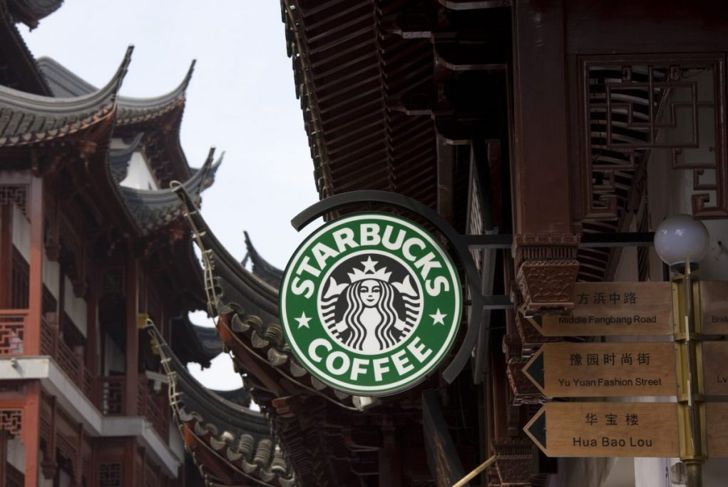 Capitalism encourages the pursuit of profit. When the short-term aim to make money blinds companies to the longer-term consequences of their actions, it can have a negative impact on a country. The pursuit of financial gain through subprime mortgage lending led to an alarming collapse of the housing markets in 2008 and resulted in many mortgage loan defaults.

Related:
What is a Paradox and Why is it Important? 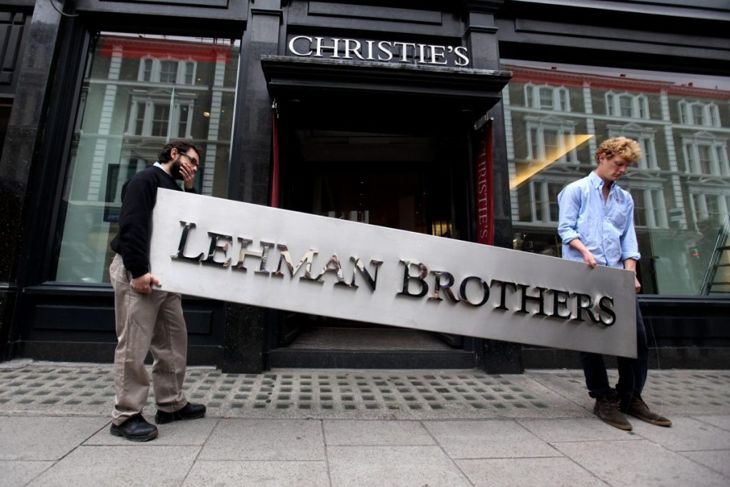 Capitalism gives production owners the power to dictate wages for laborers. In theory, the need for labor means owners need to make competitive offers to attract better workers. However, automation has created several circumstances where owners can limit the ability of laborers to argue for their worth. Grocery stores and fast food chains can reduce labor needs by setting up kiosks where customers can place orders, or check out their items, without a person’s help. The use of interns and freelance workers can also give companies a means of investing less in their workforce, which can have the effect of devaluing labor. 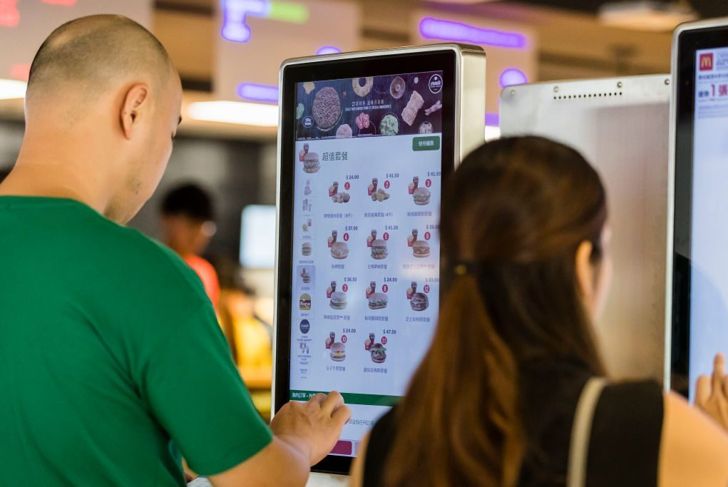 Political debates over the role of the public sector in a capitalist society is ongoing. Senator Bernie Sanders gained support during an unsuccessful bid for the presidency by discussing the virtues of using government support to help improve the national economy. There are also politicians promoting Medicare for All, a move to a health care system with more government oversight and support.The Works Progress Administration (WPA) serves as a historical example of how the public sector can deliver support that benefits the public, and the economy. This support included:1. A reduction in the national unemployment rates2. The construction of needed infrastructure3. The building of 130 hospitals, and over 3,000 schools4. The paving or repair of more than 280,000 miles of roads

Related:
Absolutely Everything You Need to Know About Beyonce 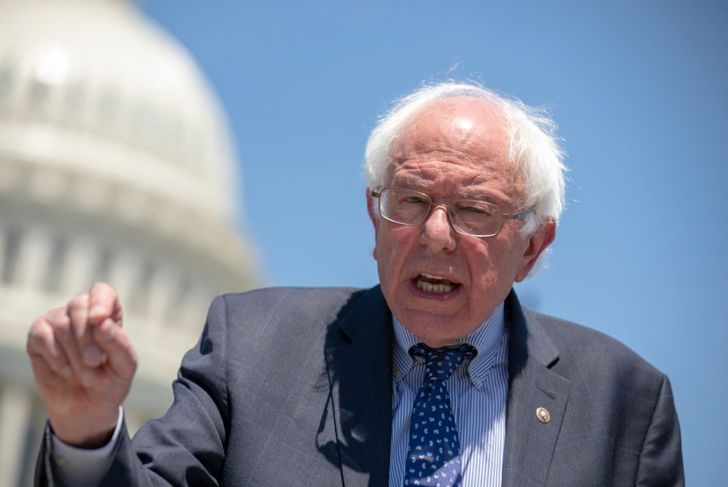 Facts to Help You Get to Know Your Gut
47

Who are the Most Beautiful Women in the World?
104

Who Are the Highest-Paid Athletes in the World?
35

What Are Characteristics That Define Millennials?
78 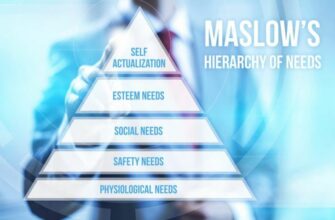