How Do You Know If You Have a Protein Deficiency?

Protein is an essential nutrient because it’s one of the building blocks of the human body. Commonly found in animal products, protein is also available in other foods people commonly eat, such as legumes and nuts. It’s important to intake protein daily because, without an optimum amount of this nutrient, we can develop deficiencies. Dieticians recommend people consume enough protein to represent about 10-35% of their daily caloric intake to best support overall health.

Certain types of disease have a clear link to severe protein deficiency. For instance, kwashiorkor is a disease that develops because of serious protein deficiency and results in symptoms like stunted growth and cognitive impairment. Marasmus can lead to extreme weight loss and reduced muscle tissue, and even death without treatment. People who eat low-protein diets devoid of foods like beef, nuts, and fish — often those in developing countries — are most likely to have these diseases. 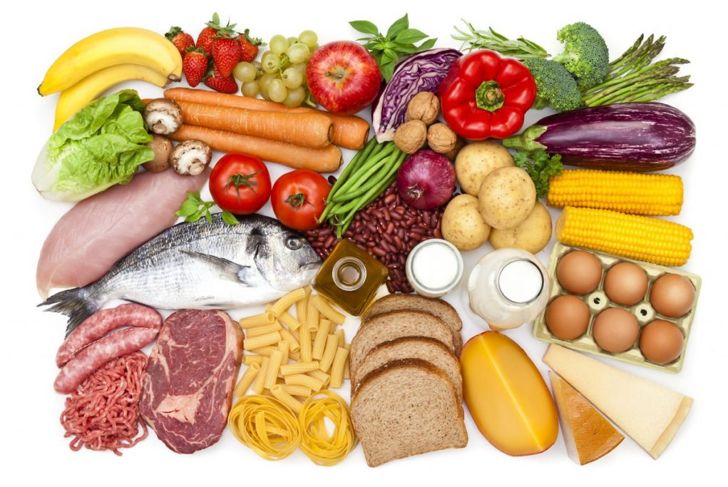 Puffy skin or edema is a sign of a severe protein deficiency. The puffiness occurs when the body produces too little albumin (protein) in the blood plasma. A lack of this protein leads to the buildup of fluids in the tissues and abdominal cavity. Puffy skin is one of the hallmarks of kwashiorkor disease. 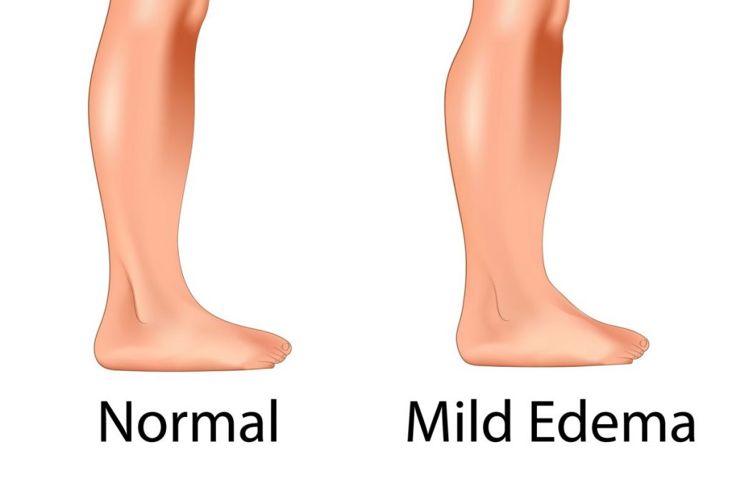 Problems with the skin and hair can indicate protein deficiencies. Skin, hair, and even nails are essentially made up of proteins. Without optimum protein intake, these features are likely to suffer. The skin may flake and show signs of splitting. Brittle nails, hair loss, and faded hair color are also signs of a protein deficiency. 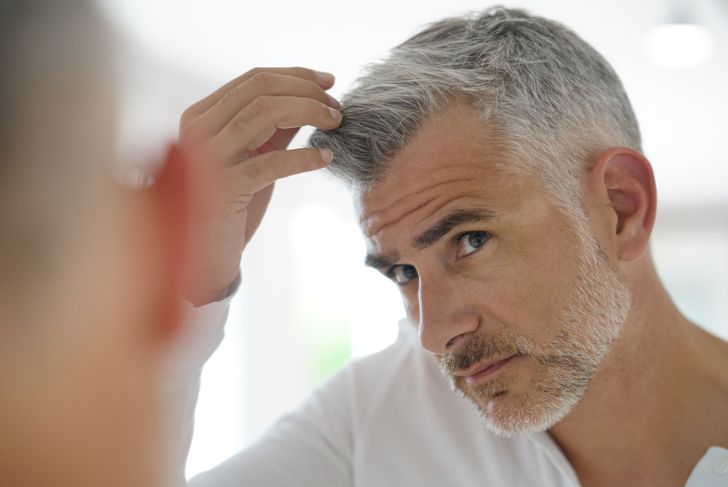 Physicians are likely to send patients with reduced muscle mass for protein level testing. Loss of muscle is a classic sign of protein deficiency. When the body doesn’t get enough protein, it will use the protein it does receive to support the organs. With little protein left over, muscle wasting is likely to occur. 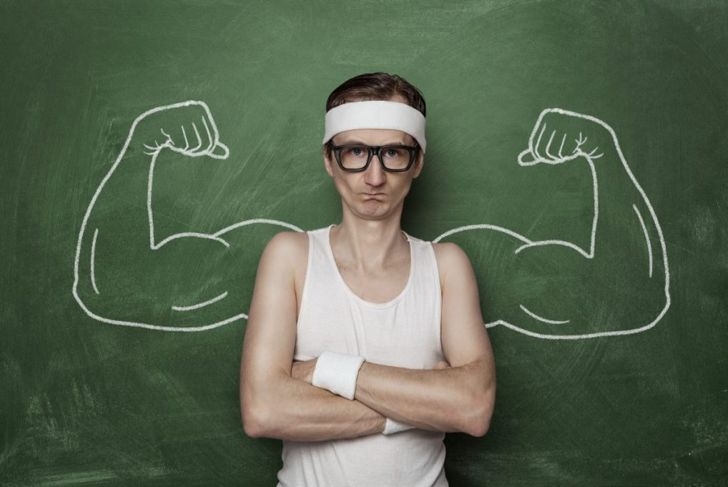 Increased appetite is a symptom of a mild protein deficiency. The cravings are the body’s way of alerting us to a need for more protein. In many cases, people crave savory foods, which tend to have a higher protein content than sweeter options. On the other hand, people with severe protein deficiencies will experience a poor appetite, as they are affected by weakness and fatigue. 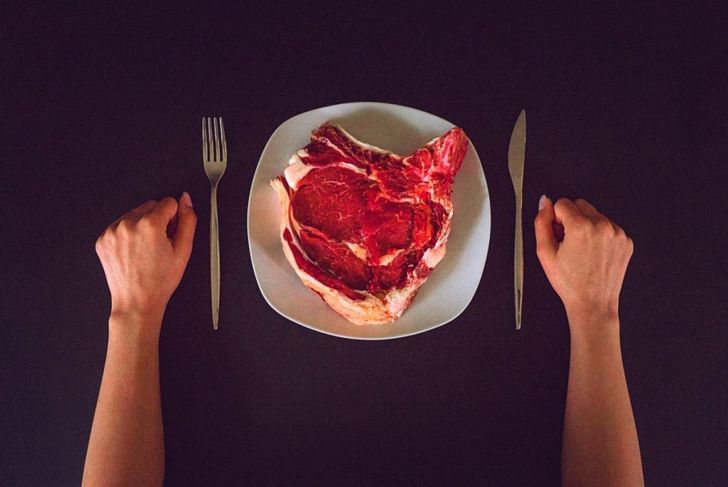 People with protein deficiencies are at increased risk for infections. Like many other parts of the body, the immune system depends on optimum protein levels to function normally. When the body is deprived of protein and conserves it for vital functions, the immune system, much like the muscles, is adversely affected. When this system is compromised, the body becomes more vulnerable to infections like the common cold or other viruses, fungal infections, and bacterial infections. 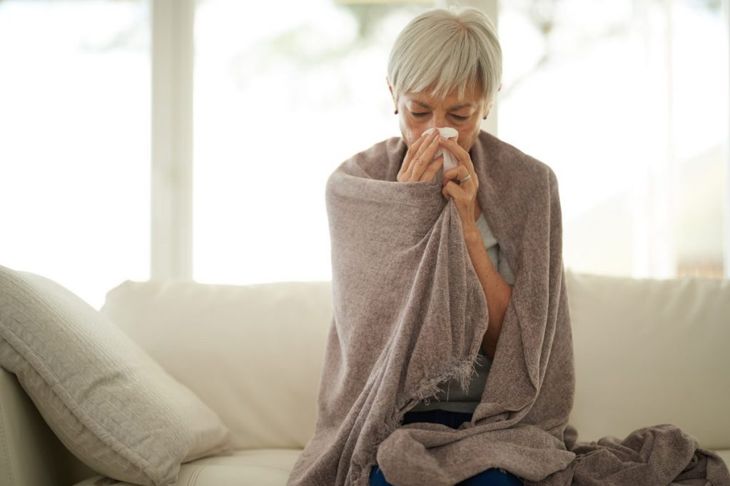 Many people associate protein with muscles, but the nutrient is important for bone health, too. Without enough protein, bones become more brittle and, as a result, increasingly vulnerable to fractures. Proteins ensure optimum bone density. Because age can diminish bone density, some individuals may need to increase their protein consumption as they age. 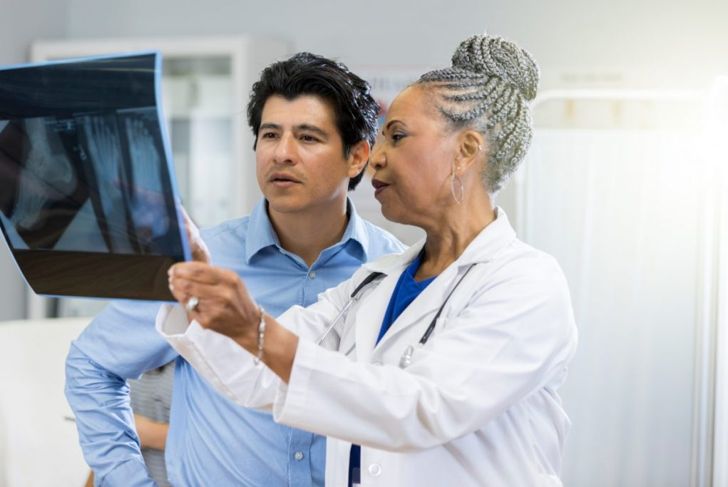 Fat accumulation in the liver can result from a protein deficiency. The fat can cause liver scarring and long-term damage. Without an improvement in diet, including an increase in protein and treatment for the fatty deposits in the liver, the liver can fail in severe cases. Medical researchers aren’t sure why fat accumulates in the liver in instances of protein deficiency, but they suspect it’s because a lack of fat-transporting proteins exacerbates low protein intake. 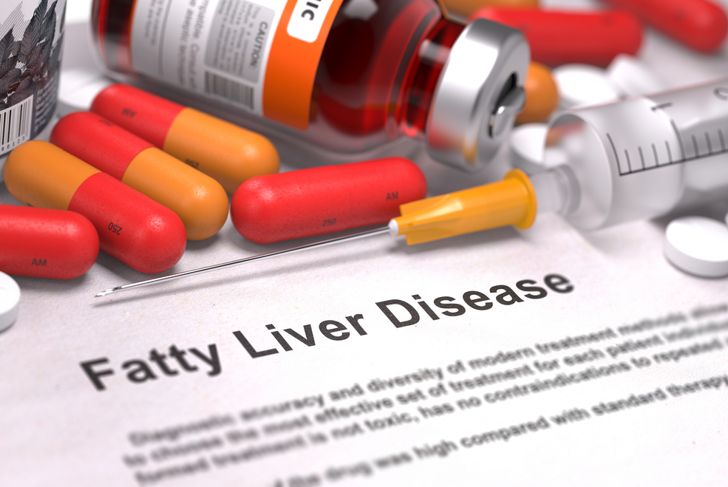 Doctors may schedule a total protein test during a regular annual checkup if they suspect a deficiency. Patients presenting with signs of a protein deficiency or related problem will also need to submit blood work to check their protein levels. Typically, doctors will be able to determine a protein deficiency with blood and urine tests. 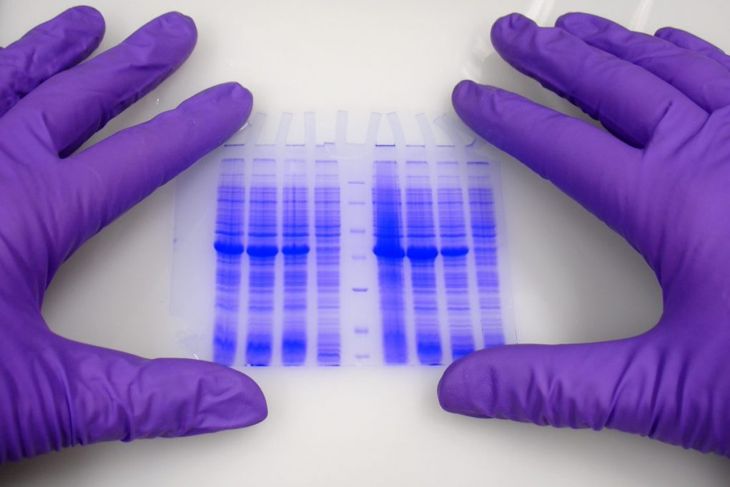 Most protein deficiencies unassociated with other diseases improve with an increase in daily protein. Some people may have hypoproteinemia, which results in a low level of protein in the blood. The condition typically occurs as a result of poor diet, so improving diet is the main treatment. Dieticians can help individuals with protein deficiencies design an improved eating plan to ensure they get their daily amount of required protein.

Related:
15 Foods You Can Eat on a Paleo Diet 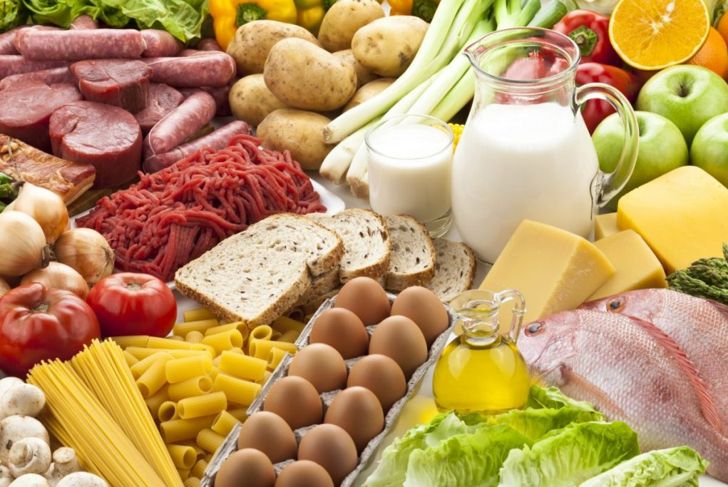 Worst Foods For Your Heart
504

The Evils of Energy Drinks
210

Tasty and Healthy Alternatives to Butter
217

Worst Foods to Eat During the Holidays
84

Everyday Foods That Can Cause Migraines
401

Toxic Effects of Sugar on Your Body
251
×